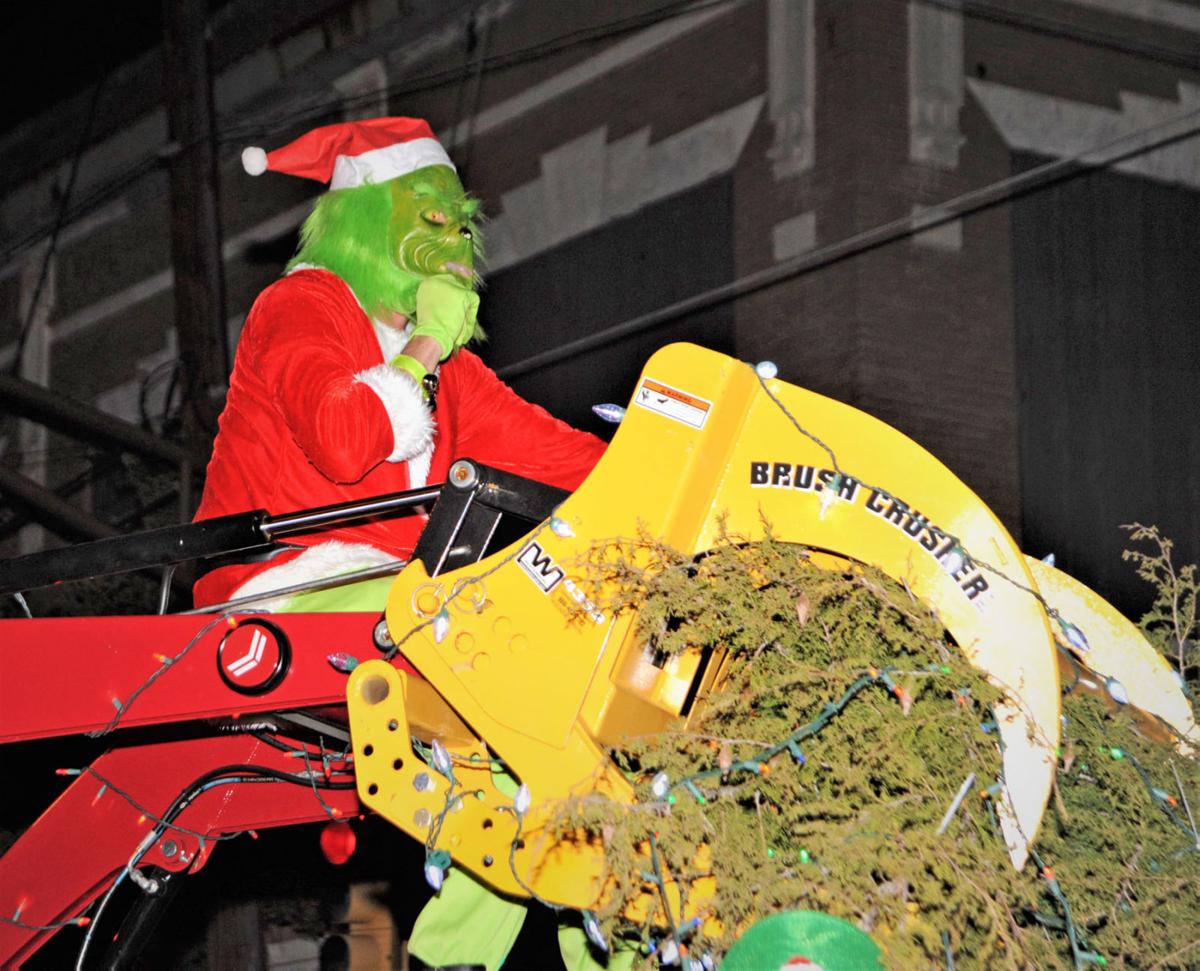 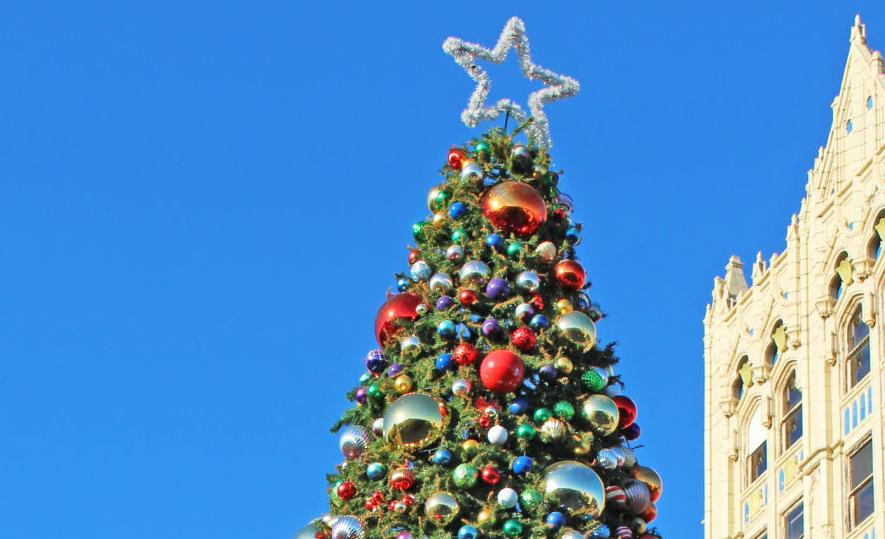 The City of Corsicana announced Tuesday, Nov. 17, that the Christmas Tree Lighting ceremony and Christmas Parade, have been cancelled.

“We made the decision Tuesday morning based on the increased COVID-19 case count for Navarro County," said Connie Standridge, City Manager. "With case counts headed in the wrong direction, the Mayor felt it was appropriate to cancel these events."

Also announced Tuesday was the cancellation of the dedication of Navarro County’s Gold Star Memorial and Medal of Honor Banquet planned for Monday, Nov. 23. The ceremony and banquet will be postponed until next year.

In a statement Tuesday, guest of honor Herschel “Woody” Williams, the only living World War II Medal of Honor recipient, said he has decided to postpone his trip to Texas until 2021.

“Woody loved the reception he received in Corsicana and Navarro County last year when he did the ground breaking at the Gold Star Family Memorial Monument site. He enjoyed presenting the Medal of Honor Trophy at the Corsicana-Ennis football game,” stated Brent Casey, board member of Williams’ namesake foundation.

“Woody looks forward to seeing all of you next year to dedicate the monument, attend the Medal of Honor Banquet and be the Grand Marshal of the Texas Veterans Parade,” he stated.

“We look forward to having Woody Williams with us next year,” stated Bill McNutt, Chairman and Joe Hill, CEO, of the Texas Veterans Parade.

The board plans to announce new dates for the monument dedication, banquet and parade early next year.