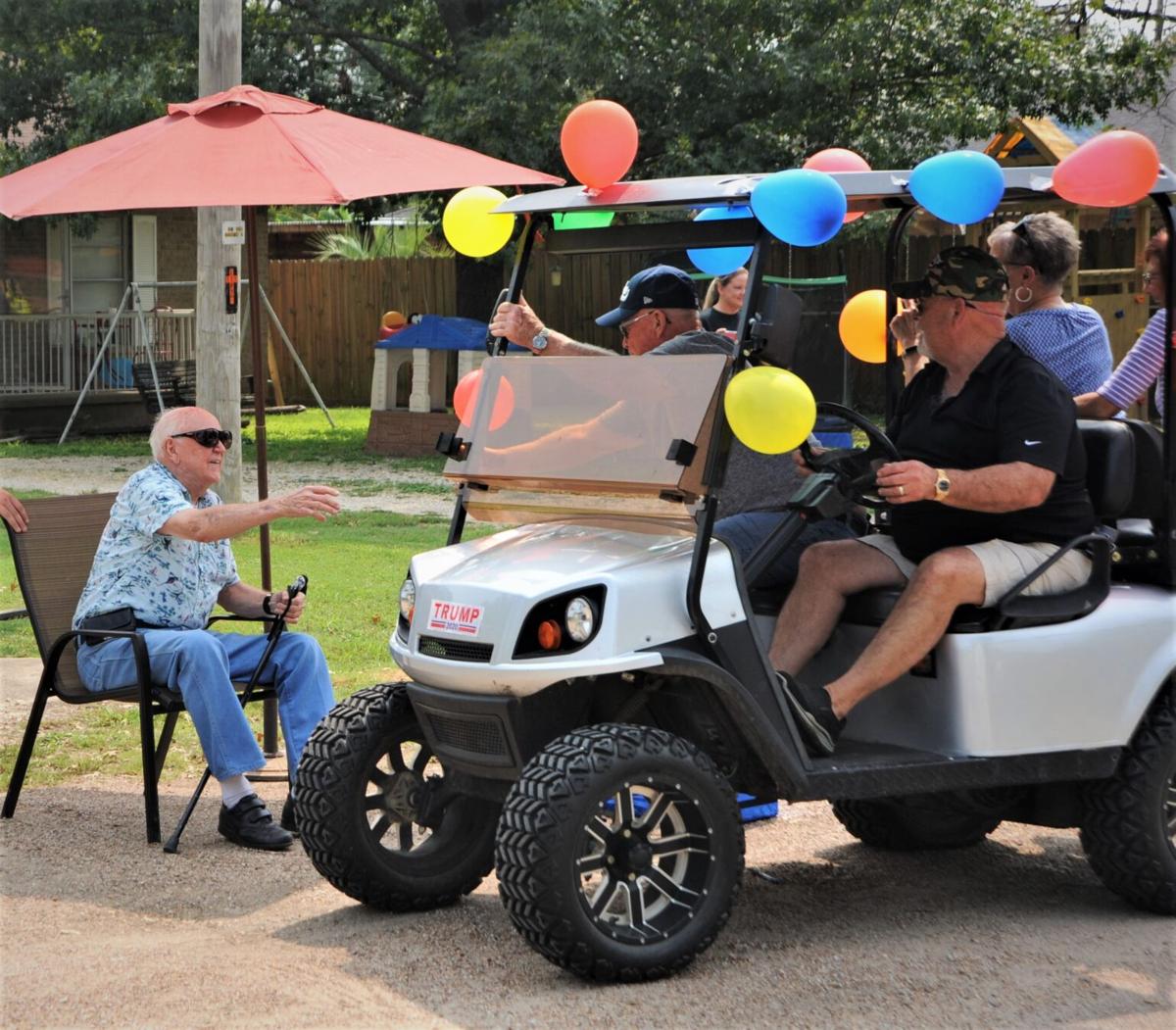 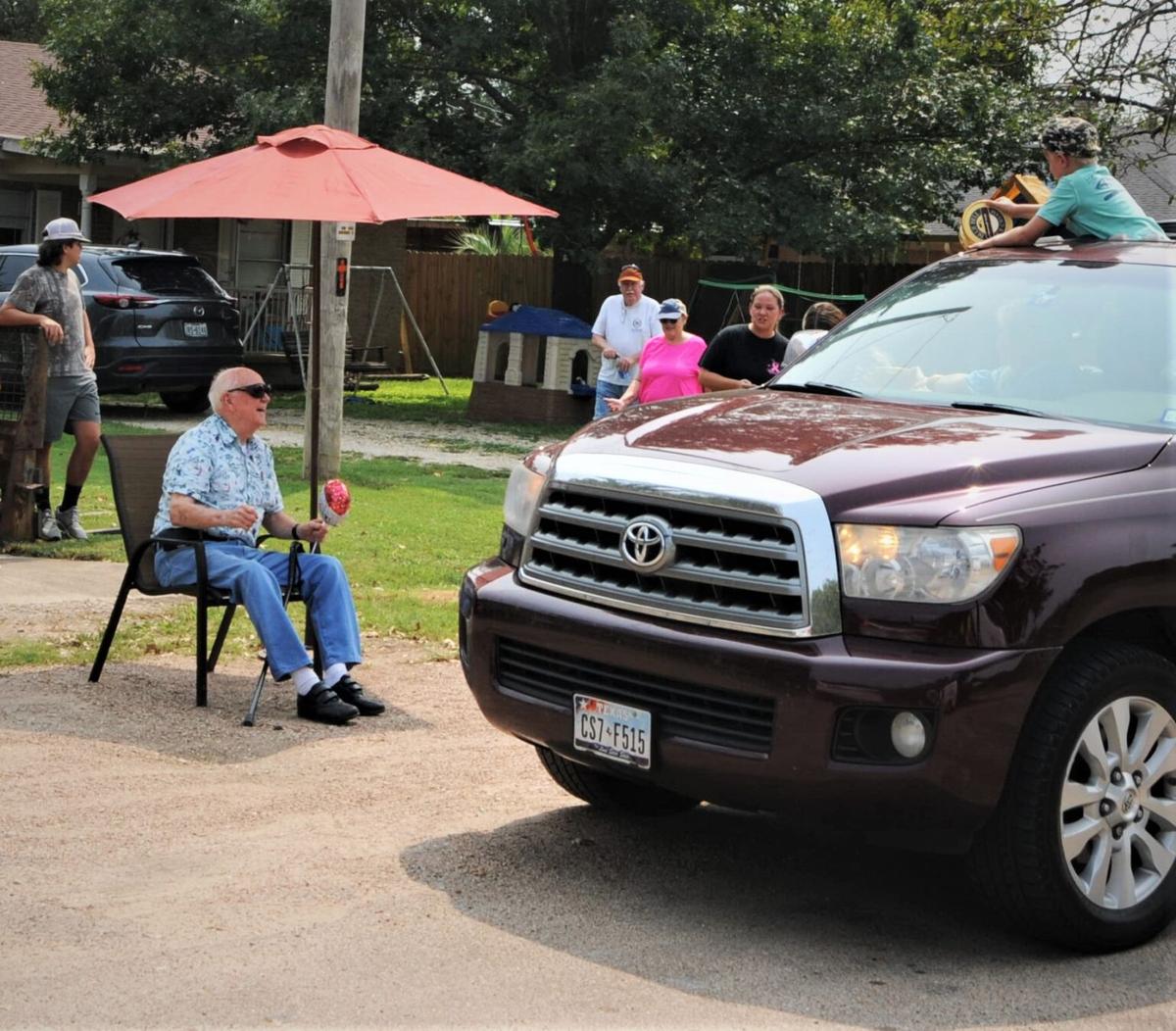 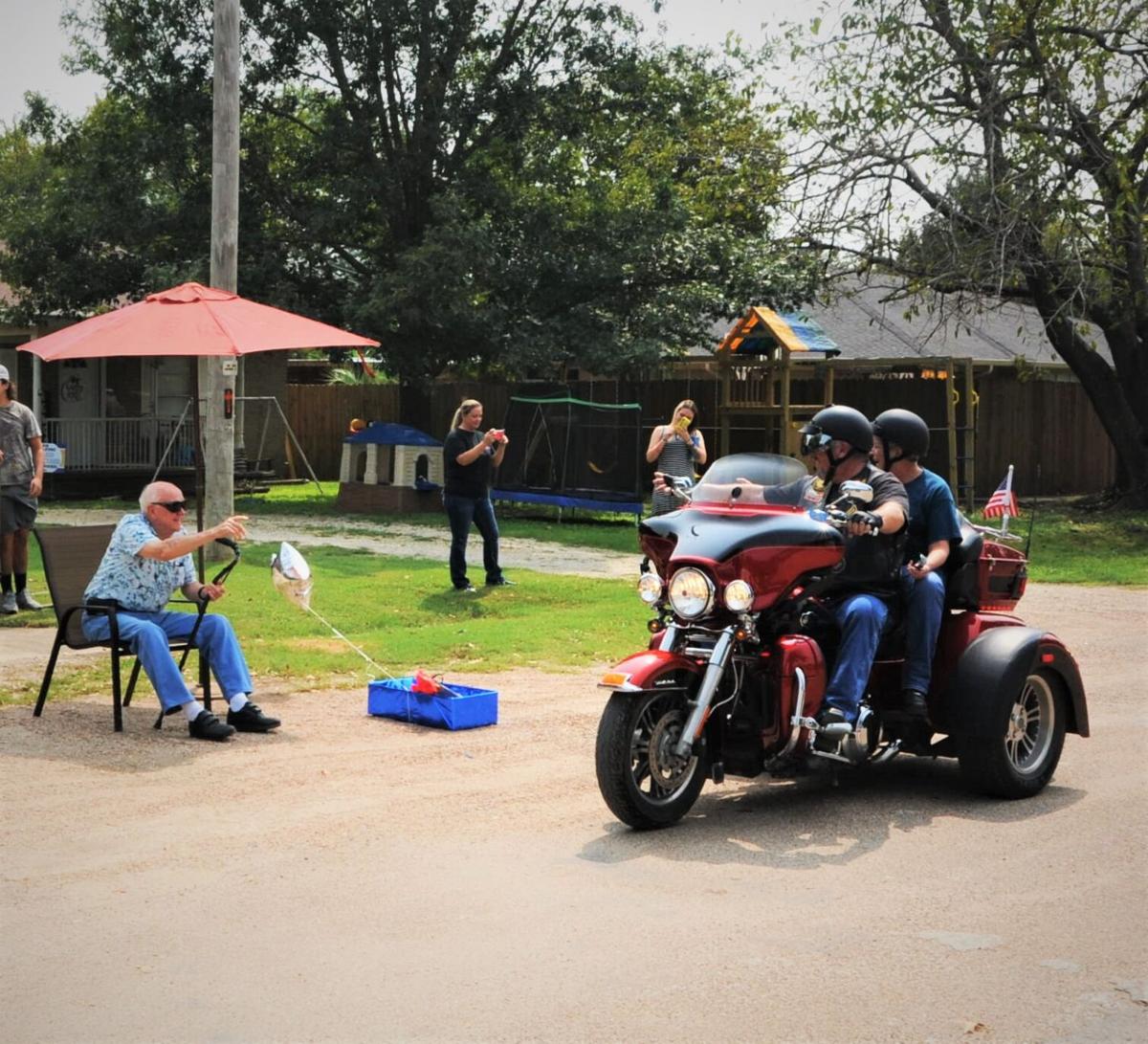 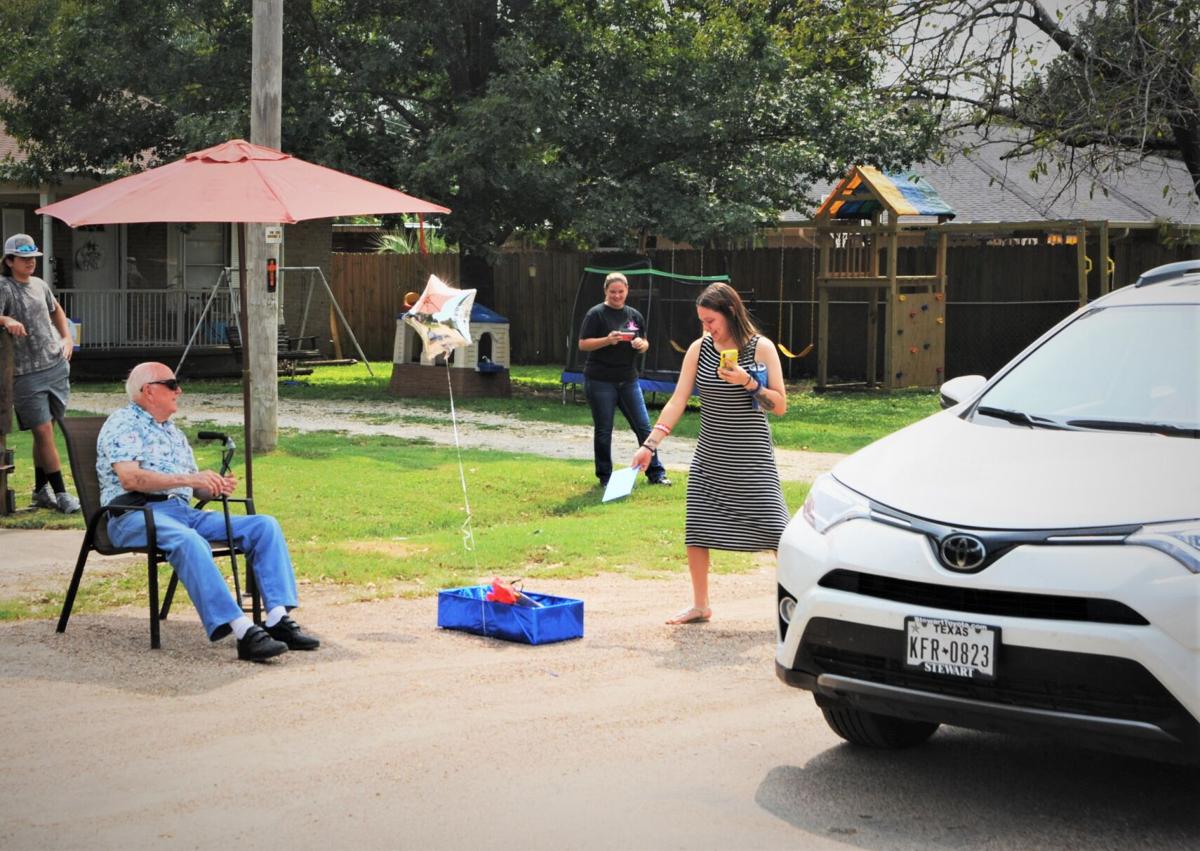 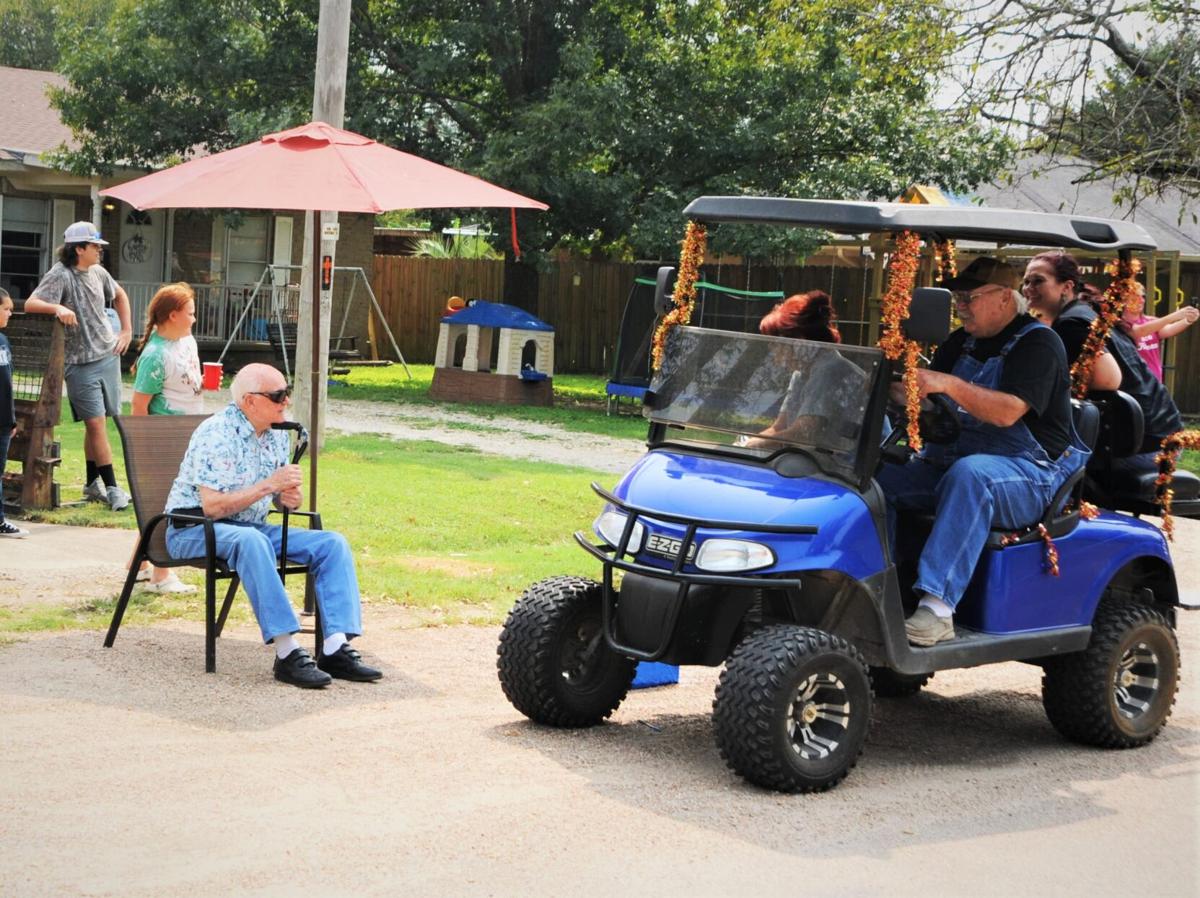 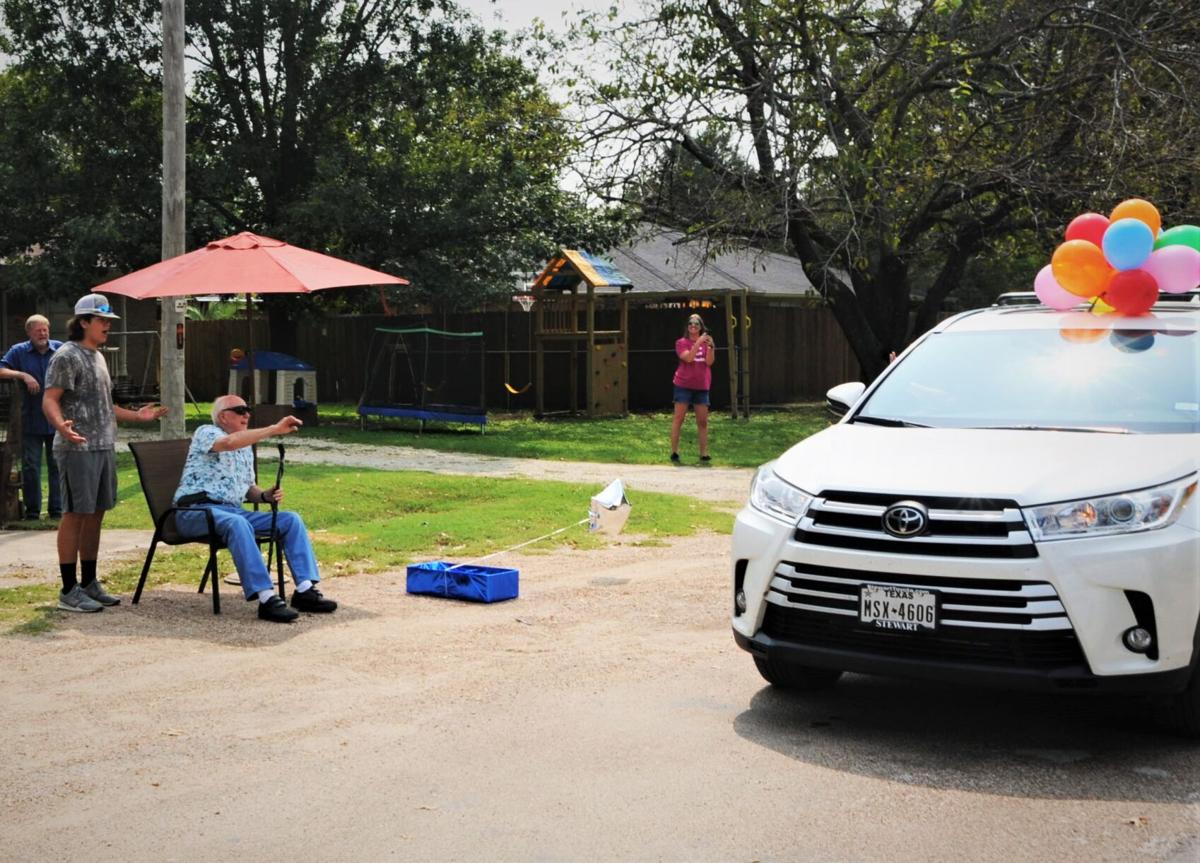 Boyd is well know throughout Navarro County for his involvement in the investigation of the assassination of President John F. Kennedy Nov. 22, 1963 in Dallas, and subsequent interrogation of Lee Harvey Oswald.

For years, he has shared his account of the day's events, working as a homicide detective with the Dallas Police Department.

Boyd was doing a final security sweep at the Trade Mart where Kennedy was scheduled to speak when a radio call reported an incident at the parade. They followed the motorcade to Parkland Hospital.

From there, Boyd and his partner were ordered to the School Book Depository, where witnesses thought the shots originated. He was searching the seventh floor when the casings were found on the sixth floor near the window.

After Oswald’s arrest at the Texan Theater, Boyd and Det. Richard Sims were assigned to escort him to line-ups and interrogations, which is why so many of the photos of Oswald after his arrest also show Boyd at the suspect’s elbow.

Boyd was off-duty when he heard Oswald was shot by Jack Ruby, a local bar owner.

Boyd graduated from Blooming Grove in 1946 and immediately shipped out to the Navy. He joined the Dallas Police Department in 1952, and was made a detective in 1957. He spent more than two decades with DPD.