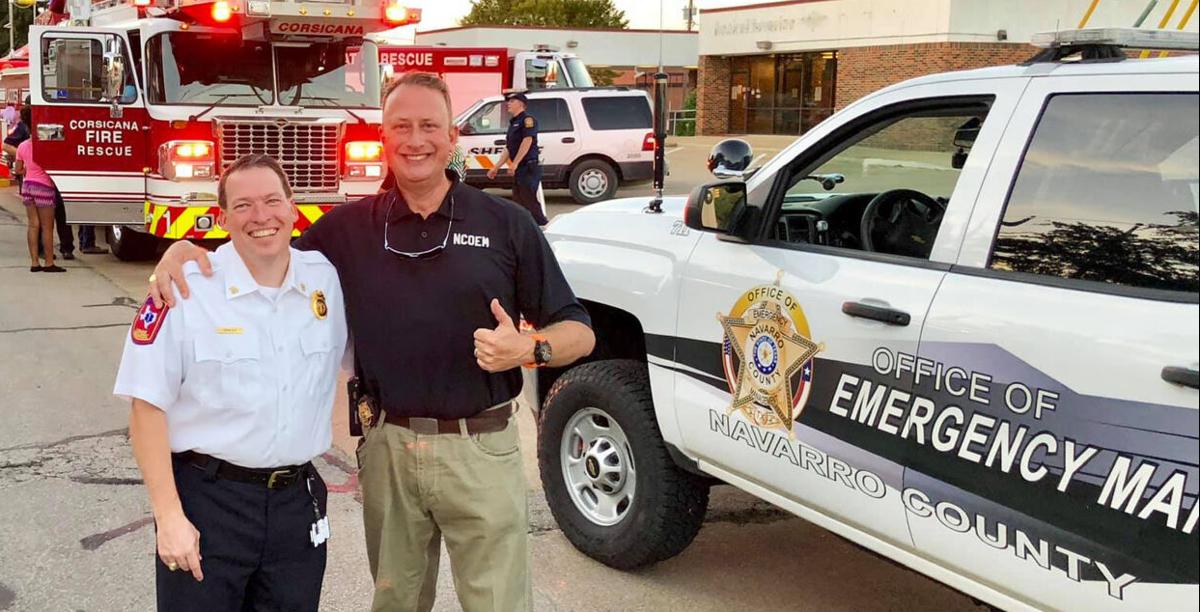 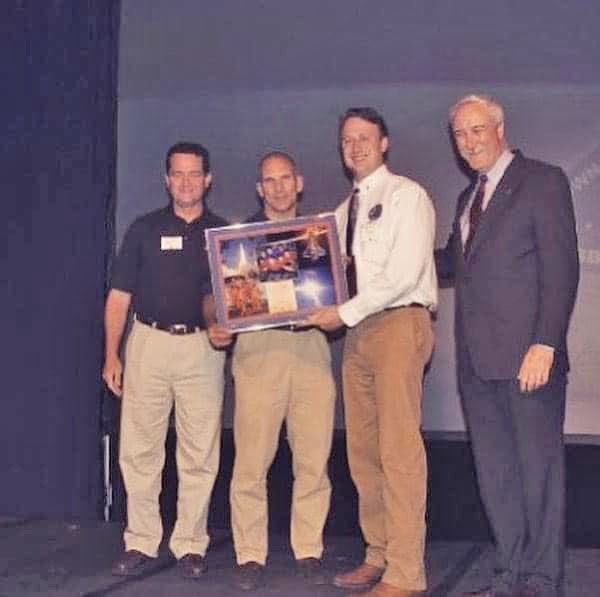 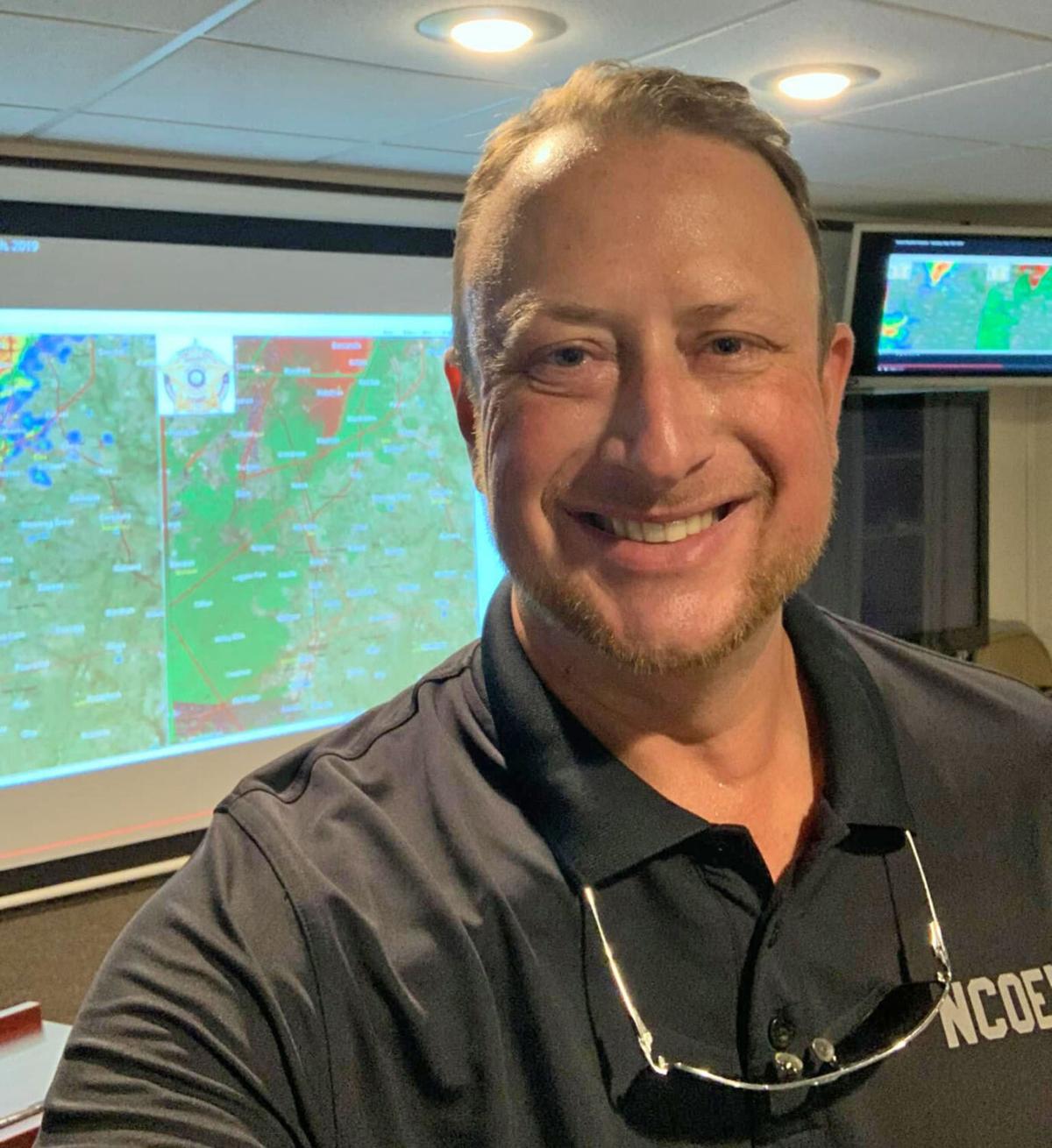 First appointed by Navarro County Judge Alan Bristol Jan. 2, 2000, and reappointed by Judge H.M. Davenport, Meyers even found a nationwide audience after his video of the 2010 Rice tornado went viral and was featured on Jimmy Kimmel’s late night talk show.

“It’s hard to believe it has been that long,” he said. “This has been one of the most rewarding jobs of my life.”

Meyers other jobs include being the president and CEO of Oil City Iron Works foundry, and Navarro County Republican Party Chairman.

The Navarro County Office of Emergency Management is a unique agency that works closely with the fire department, police department, sheriff’s office, health department, hospital, school districts and other city and county agencies to make our community as disaster resistant as it can be.

One of Meyers’ biggest challenges, however, was coordinating the local response to COVID-19.

Representatives from Corsicana and Navarro County first responders, elected officials, school districts, courts and health organizations met in March, only two days after it was declared a global pandemic, at the Navarro County Office of Emergency Management to discuss the crisis and open the lines of communication to provide a unified response and prevent the spread of misinformation.

“This past year has been the most difficult by far in dealing with a pandemic that truly opened my eyes to a national emergency,” Meyers said. “We are fortunate to have so many stakeholders that have been fully engaged. Dr. Kent Rogers, MD, Emily Carroll, Maria Contreras - Lemus, Curt Junkins, Fire Chief Paul Henley, and so many more have dedicated countless hours to keep this situation in play and provide countless updates to our elected officials to make the best decisions they possible can given so many unknowns.

“I truly appreciate all of the men and women in all sectors of the public safety realm, as well as all of our elected officials, which have truly made this a rewarding yet challenging opportunity. A special thank you to Darrell Cobb, Brett Latta, Sheriff Elmer Tanner, Judge H.M. Davenport, Chief Henley, and those who are directly a part of the Office of Emergency Management for making this a true team effort. I am looking forward to continuing to work for the residents of Navarro County and making our county the best it can be in preparedness, response, recovery, and mitigation to emergencies and disasters no matter what they may be!”