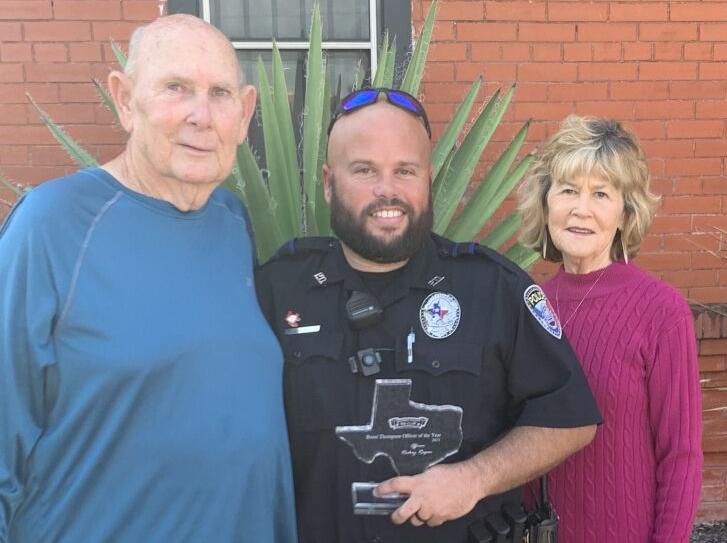 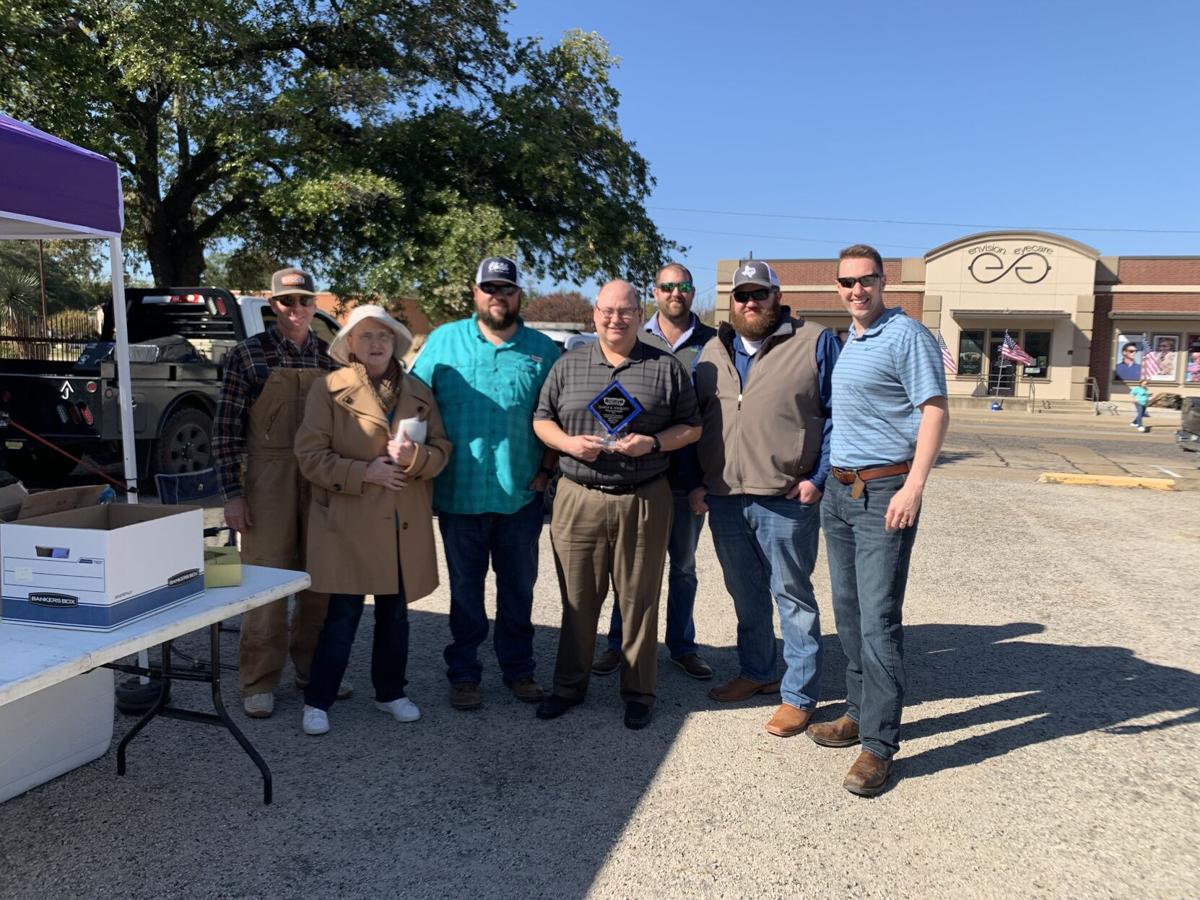 The 100 Club of Navarro County honored its former president David B. Nyquist Friday during a hot dog lunch and raffle drawing. 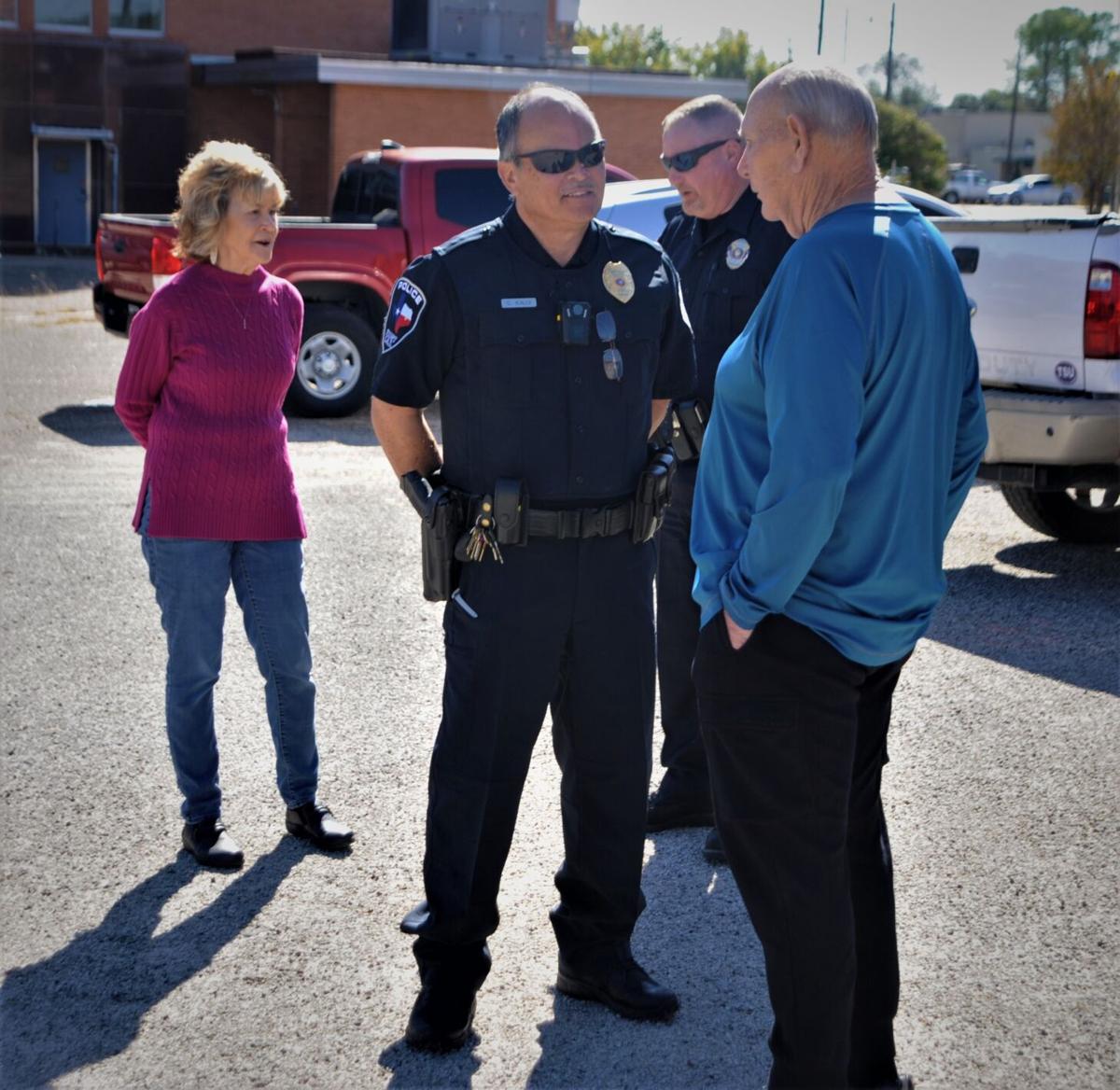 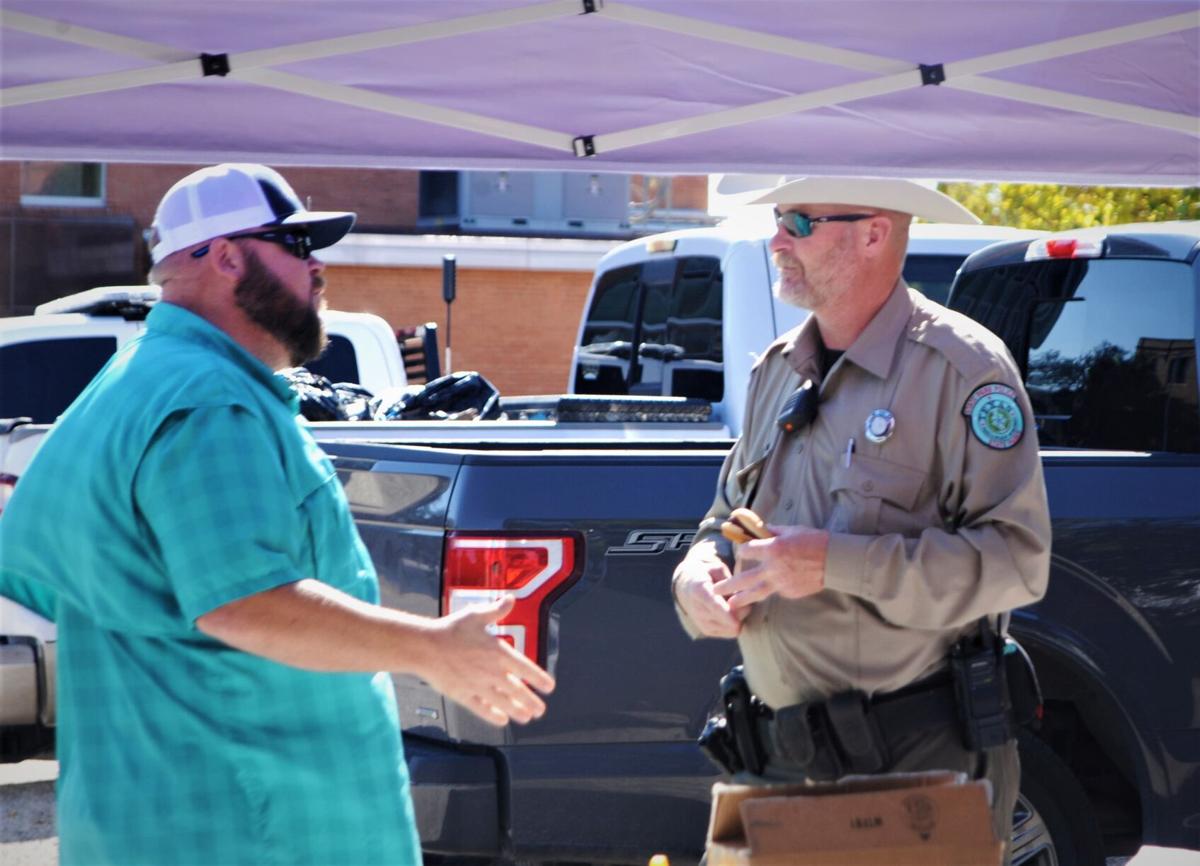 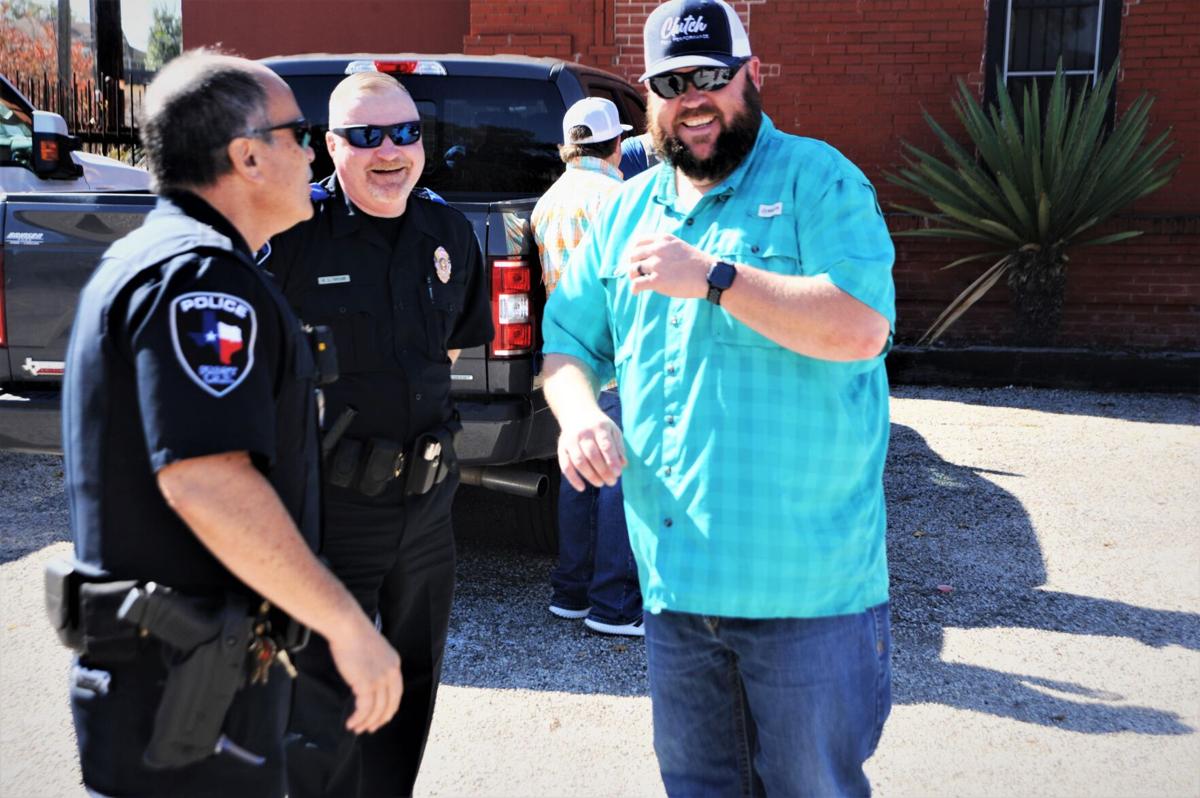 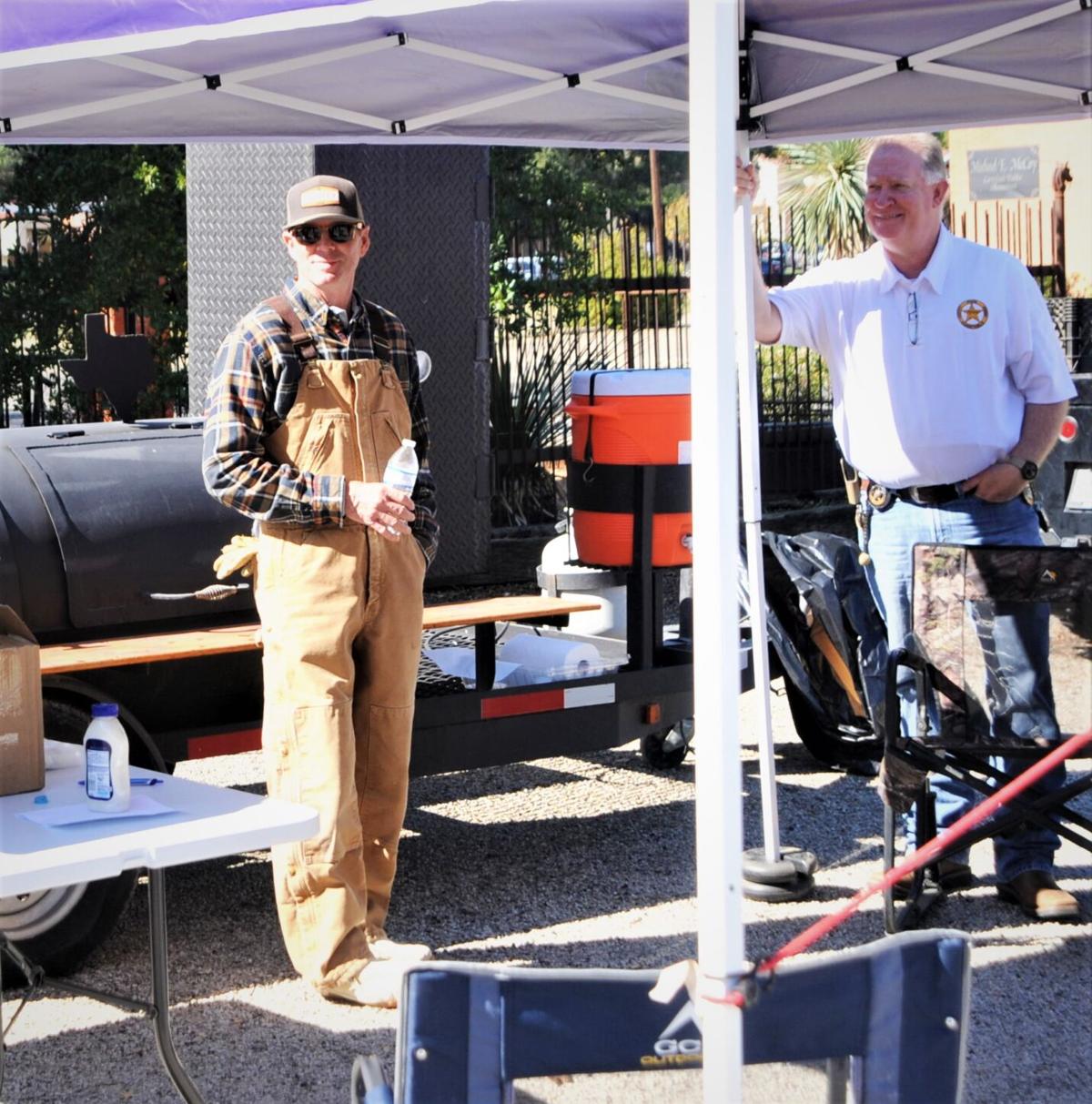 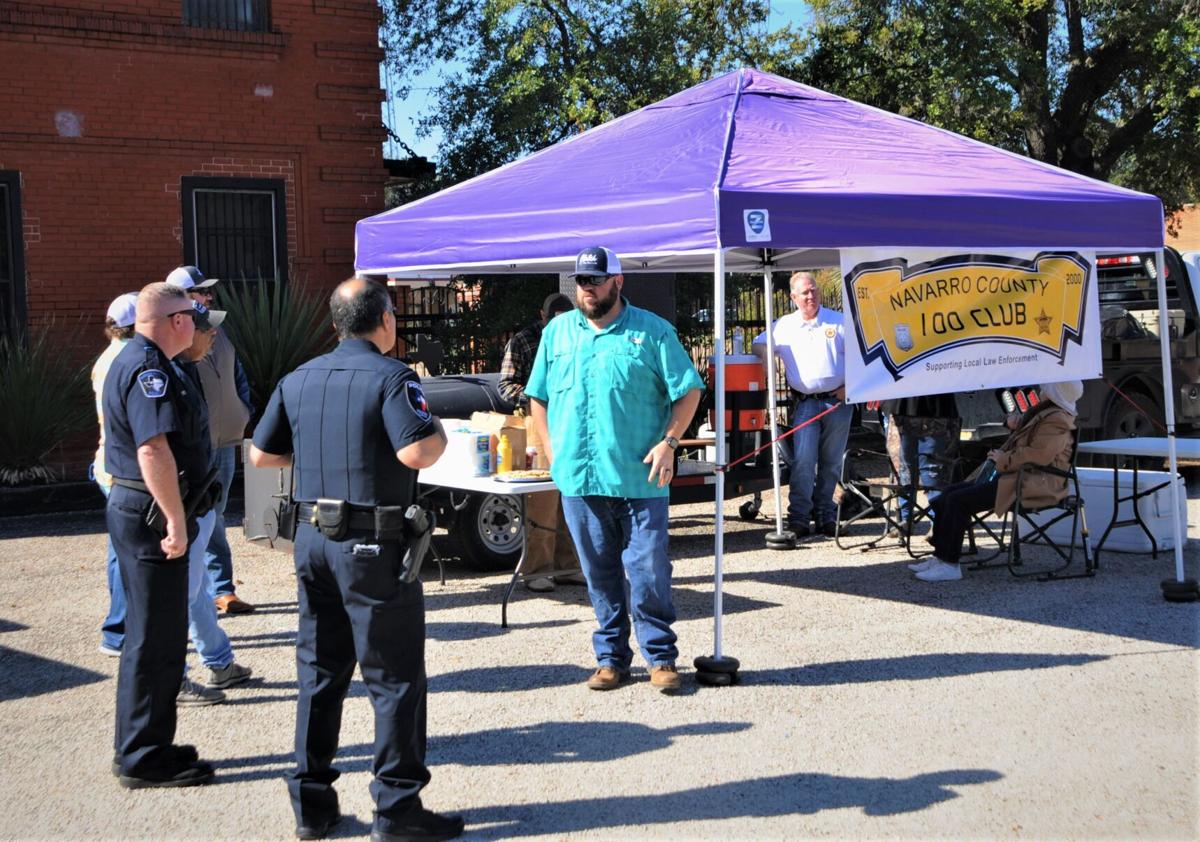 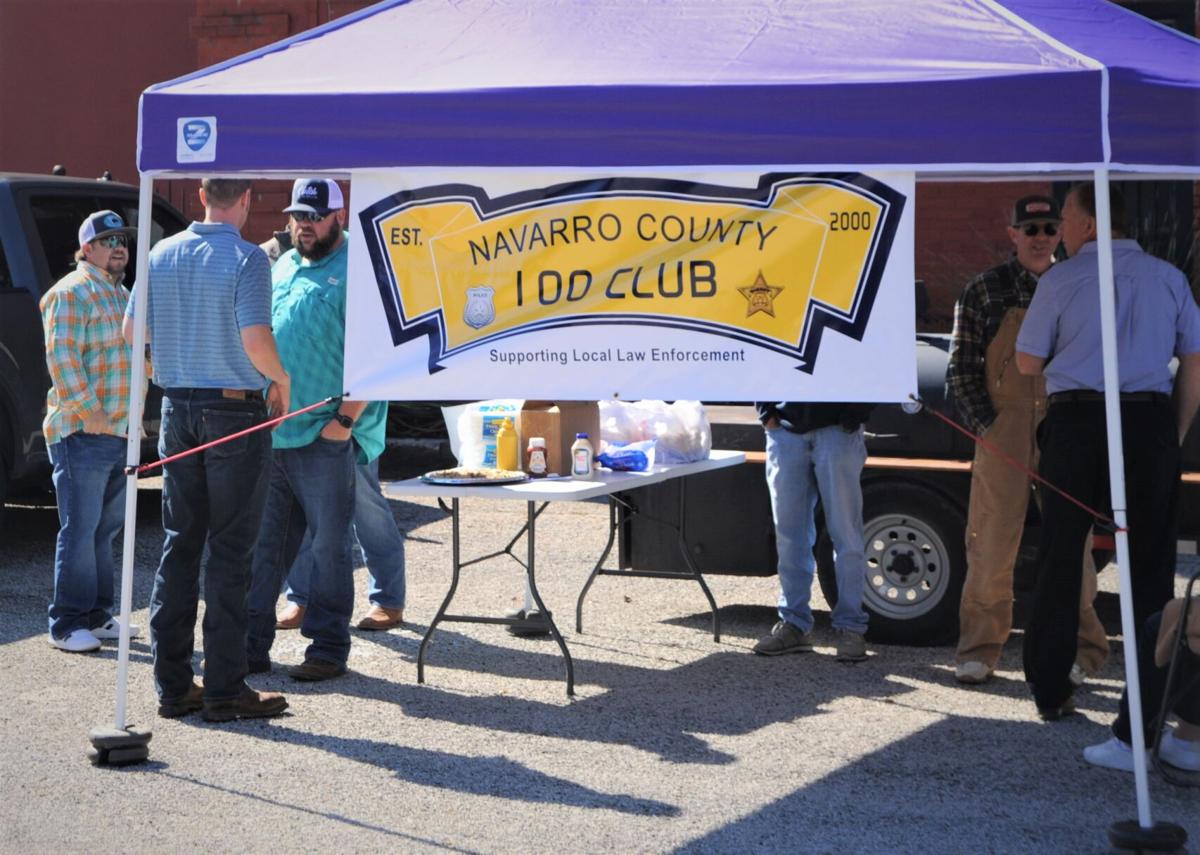 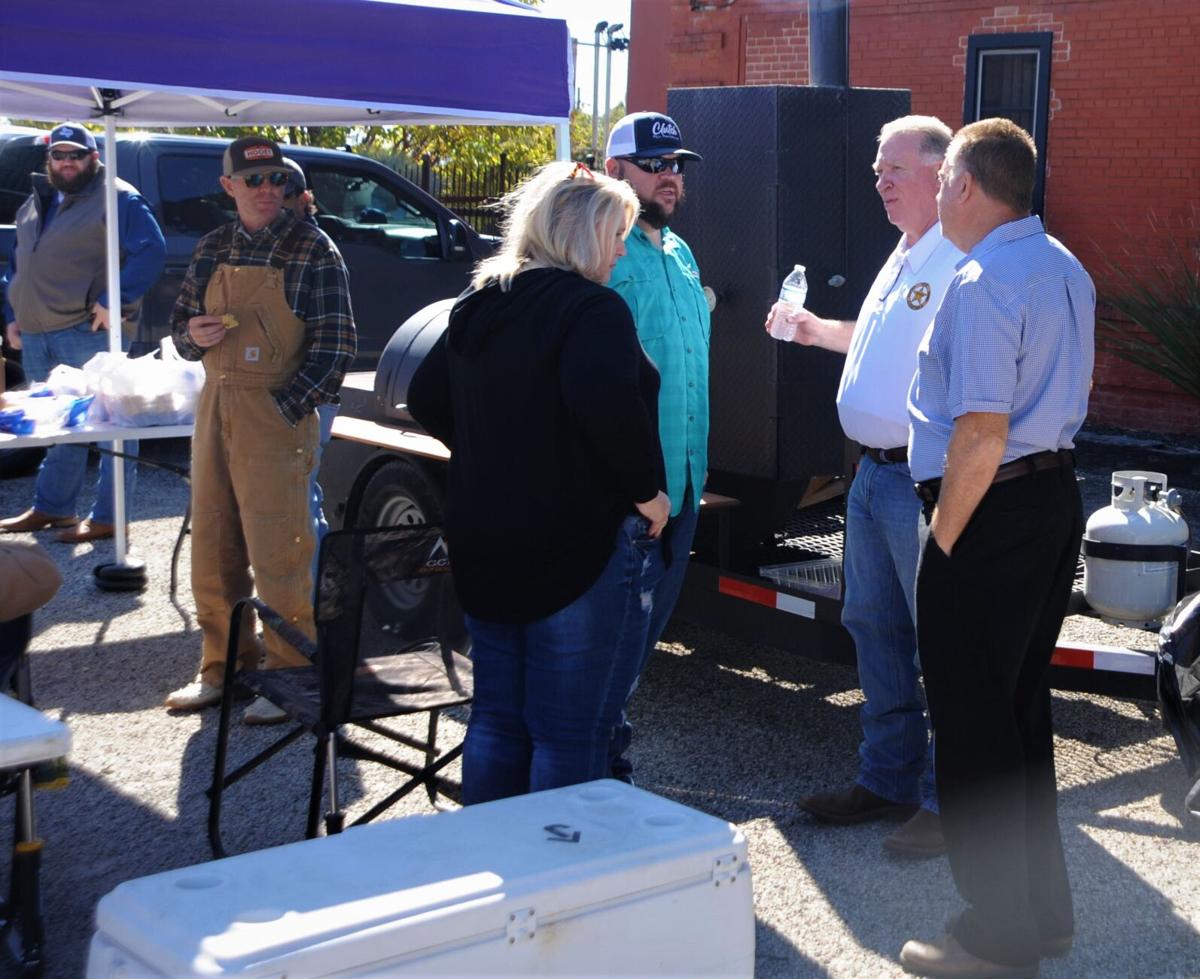 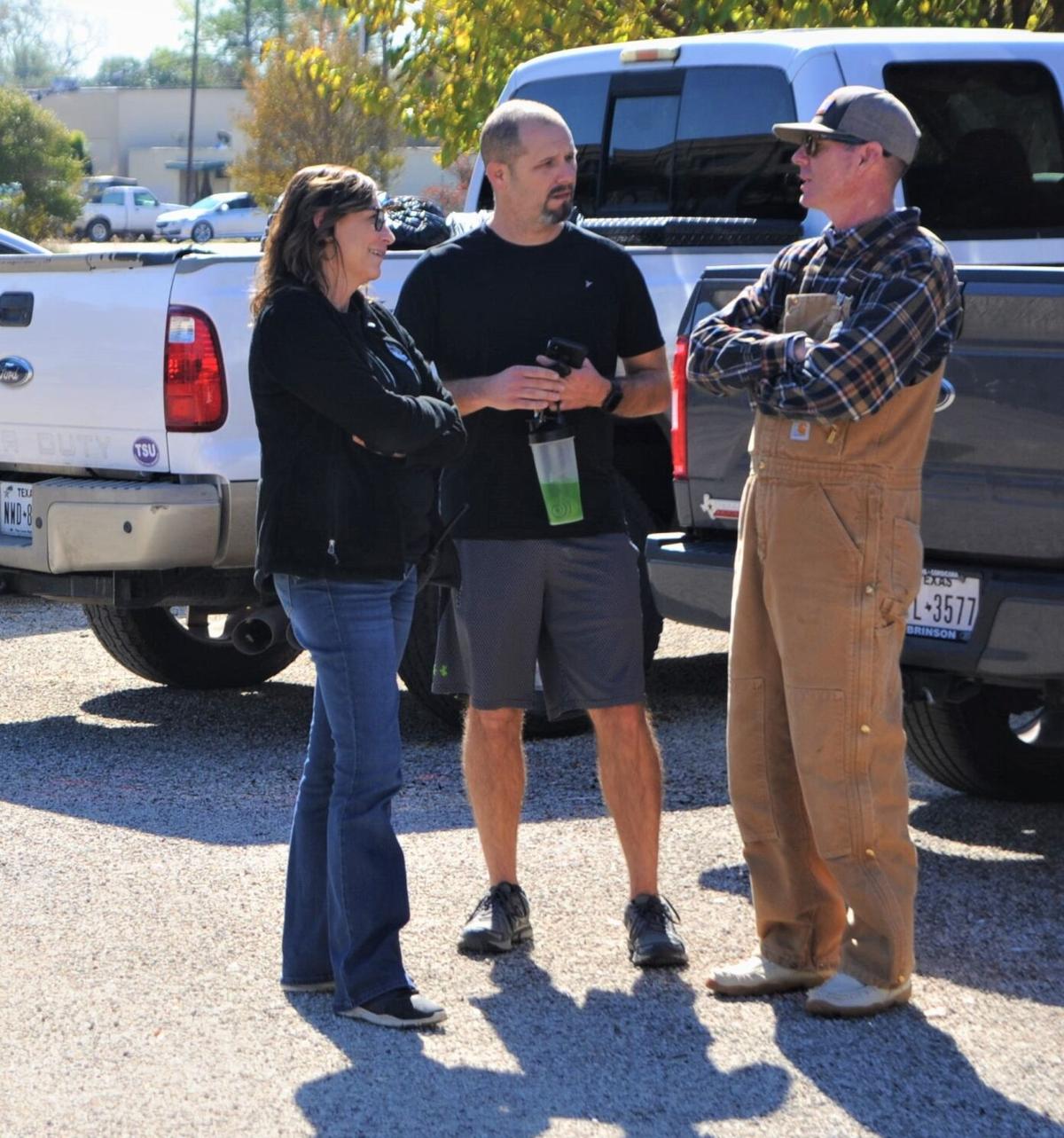 The 100 Club of Navarro County honored its former president David B. Nyquist Friday during a hot dog lunch and raffle drawing.

The 100 Club of Navarro County named its officer of the year, honored its former president and hosted a hot dog appreciation lunch Friday on the corner of Fifth Avenue and Main Street in Corsicana for local law enforcement officers.

Rickey Ragan, investigator for Navarro College police department, was named “Brent Thompson Officer of the Year.” The award, named for Corsicana's Brent Thompson, who was killed in the line of duty during the July 2016 ambush on police in Dallas, was presented by Brent’s parents, Sam and Paulette Thompson.

“I was surprised to be nominated but was really surprised when I won,” Ragan said. “It was a big honor to receive the award from the Thompson family.”

Ragan said the 100 Club is a great organization as it takes care of local officers.

The Club also used the opportunity to honor its former president David B. Nyquist and draw winners in its annual “We’ve got your back” fundraiser raffle.