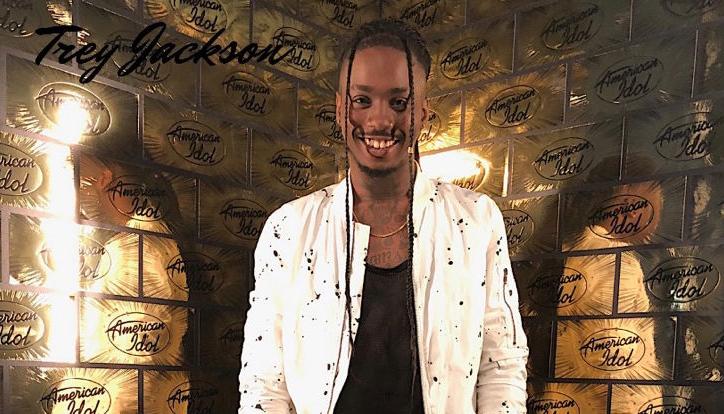 Trey Jackson is ready to audition again for the next season of American Idol. Courtesy photo 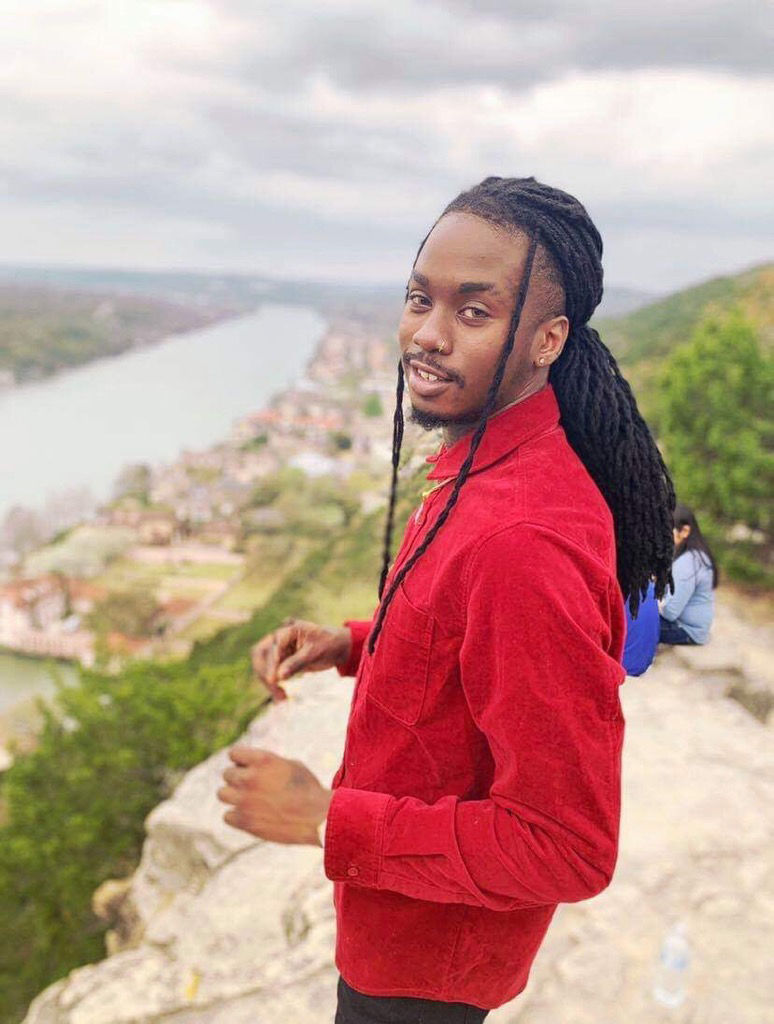 Trey Jackson is ready to audition again for the next season of American Idol. Courtesy photo

Trey Jackson has gone through several auditions to earn his spot on the American Idol stage. It took being accepted through three rounds of auditions and meetings with executive producers to get his “Golden Ticket.” After five years of auditioning for the show, it was that third attempt that Jackson got his opportunity, becoming one of 160 people to make it to Hollywood and perform as a contestant for Season Two of the rebooted show.

Jackson was one of four East Texas performers to make it on the 2018-2019 season. After coming in second place during the regional tryouts, he earned his golden ticket from American Idol's celebrity judges: Luke Bryan, Katy Perry and Lionel Richie.

“You go up there, and give it your best shot,” Jackson said. “You have to be strong minded as an artist and know what they want.”

It took dedication and perseverance to reach that goal, however. Jackson has been singing since he was 5 years old. The Malakoff local said that his mom often found him signing in front of the mirror. By 10, Jackson started singing at his local church, where he began to realize that he had a gift for it. By 13, he was entering competitions and won $50 in Houston's Best Singer.

Jackson continued his career path by auditioning for shows like America's Got Talent, but it was his senior year when he tried out for, and eventually got accepted to American Idol.

Jackson said he enjoyed his time with the show, but some of his favorite moments are the ones that didn't air. Being unaccustomed to the weather changes in Hollywood, several contestants started getting sick. But with any major televised program, the show must go on, and production kept them moving forward, especially for the ones that staff recognized as having the potential to win.

Despite the physical hardship and his voice starting to go out, Jackson enjoyed two unique encounters: One from a friend that he had competed with in Texas, and getting the chance to talk with Katy Perry, who said that he would have to get a hug from her later.

Once it was time for Jackson to perform, his voice was still weakened from being sick, and he was struggling with his song. Jackson credits Perry for saving his performance by quickly suggesting that he perform another selection: Adele's “Someone Like You.”

The back-up song kept Jackson in the running, with Richie seeing enough potential to keep Jackson in the competition and an enthusiastic “Yes” from Bryan and Perry. The support moved him to the next round on Hollywood Week.

Jackson also received that promised hug from Perry after his performance.

Jackson also recalled another favorite moment in which the three judges gave him a standing ovation for a combination performance of “Chandelier” by Sia, and “Diamonds” by Rhianna. Unfortunately, that was another moment that was left on the cutting room floor, but Jackson keeps the memories.

While Jackson lost out in Hollywood Week, the show's producers have already asked him to come back and audition for the next season. Jackson hopes that support from his family, friends, and growing fanbase will help make him the next American Idol.

Outside of singing, Jackson maintains a busy life. He travels throughout Texas, performing smaller gigs, and works as a model. Ultimately, he wants to start his own all-range clothing line, not focusing on any one genre, but something everyone likes. He describes his own fashion sense as “Lives in Malakoff, dresses in California style.”

“I want to give different vibes with how I dress,” Jackson said.

But Jackson is never far away from his music. He's already working on dropping three new R&B singles, and working on three new videos for television to keep growing out fan support and chart his songs for Billboard.

But Jackson knows that it's the support of his community that will help lead to that next golden ticket, and he's ready to rise to that next challenge.

For those who would like to hear Jackson sing, he will be performing at 7 p.m. Aug. 24 at Corsicana Believers Outreach Ministries on 219 N. Fifth Ave. The performance is free and open to the general public. Single Believers Ministries is sponsoring this event.