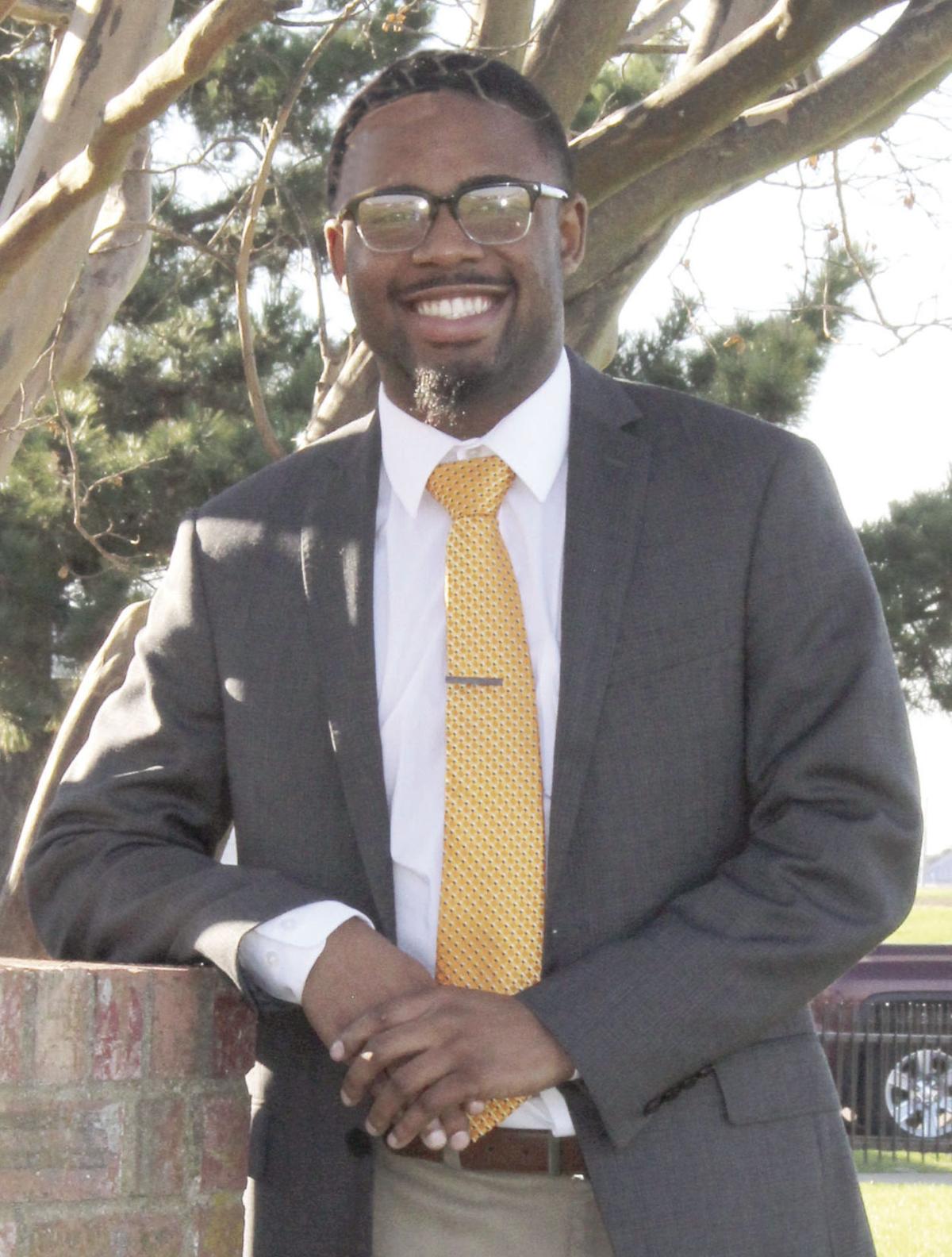 Caldwell will conclude his studies in December, and according to the Texas Funeral Service Commission, which regulates his profession, that puts him on track to become the state's youngest licensed funeral director at the age of 19.

He has been working for the funeral home since high school and passed the Texas Mortuary Law exam to begin his apprenticeship on his way to becoming a licensed funeral director and embalmer.

“Many people don’t choose to be a funeral director straight out of high school, and in 2019 I was the only Texas student to do so,” he said.

“To be a provisional director is like being a residential doctor,” he explained. “I get to work under and learn everything I need to know from a funeral director.”

Supervising his apprenticeship is William “Billy” Roughton. Caldwell attended school with his daughter, Emily, and said Roughton knew he wanted to be a funeral director and took him under his wing.

“He had the position open up for me, so he called me in for an interview and I’ve been working for him ever since,” Caldwell said.

To reach this milestone, Caldwell had to pass the Texas Mortuary Law exam, which means learning every law regarding funeral directing and embalming in the state of Texas.

“Studying for the exam was quite stressful,” he said. “I was able to talk to other people who had already taken the law exam and asked them how it was and what I should know.”

Caldwell said he felt called to the profession to provide a meaningful and inclusive service to families' during their greatest time of need.

“Being around people all the time and always wanting to help them and put a smile their face made me want to be in a field of helping people,” he said.

“I’ve never been a normal kid, nor did I try to fit in, so choosing a career path that wasn’t common was no problem for me,” he said.

“If I said that I just woke up and wanted to become a funeral director, I would be lying. It didn’t happen overnight. It was something that I thought about and also prayed about.

My great-grandma always told me, 'Many are called, but few are chosen,' and I think that I was one of the few that was chosen.”

“My future plan is to bring together the cultural differences that we have here in Corsicana in funeral service,” he said. “As a licensed funeral director, I want everyone to know that we can offer everything to our families no matter the race or culture.”

Caldwell said that factors like the time, date, and location of services vary between the different cultures in the area.

“I want to bring the communities together, because the color of your skin shouldn't define the funeral home you use.”

Caldwell has some advice for those wanting to pursue a career in funeral services: work hard and be dedicated.

“It isn’t easy. If you want it, you have to be committed to it,” he said. “There will be times when you have sleepless nights, but you have to keep going because you have to make sure the family you’re serving is satisfied.

We have to control our emotions and try to not let everything get to us, but some cases will. You have to be mentally strong. But it isn’t for everyone. Like my grandma always says, 'Many are called, but few are chosen.'”