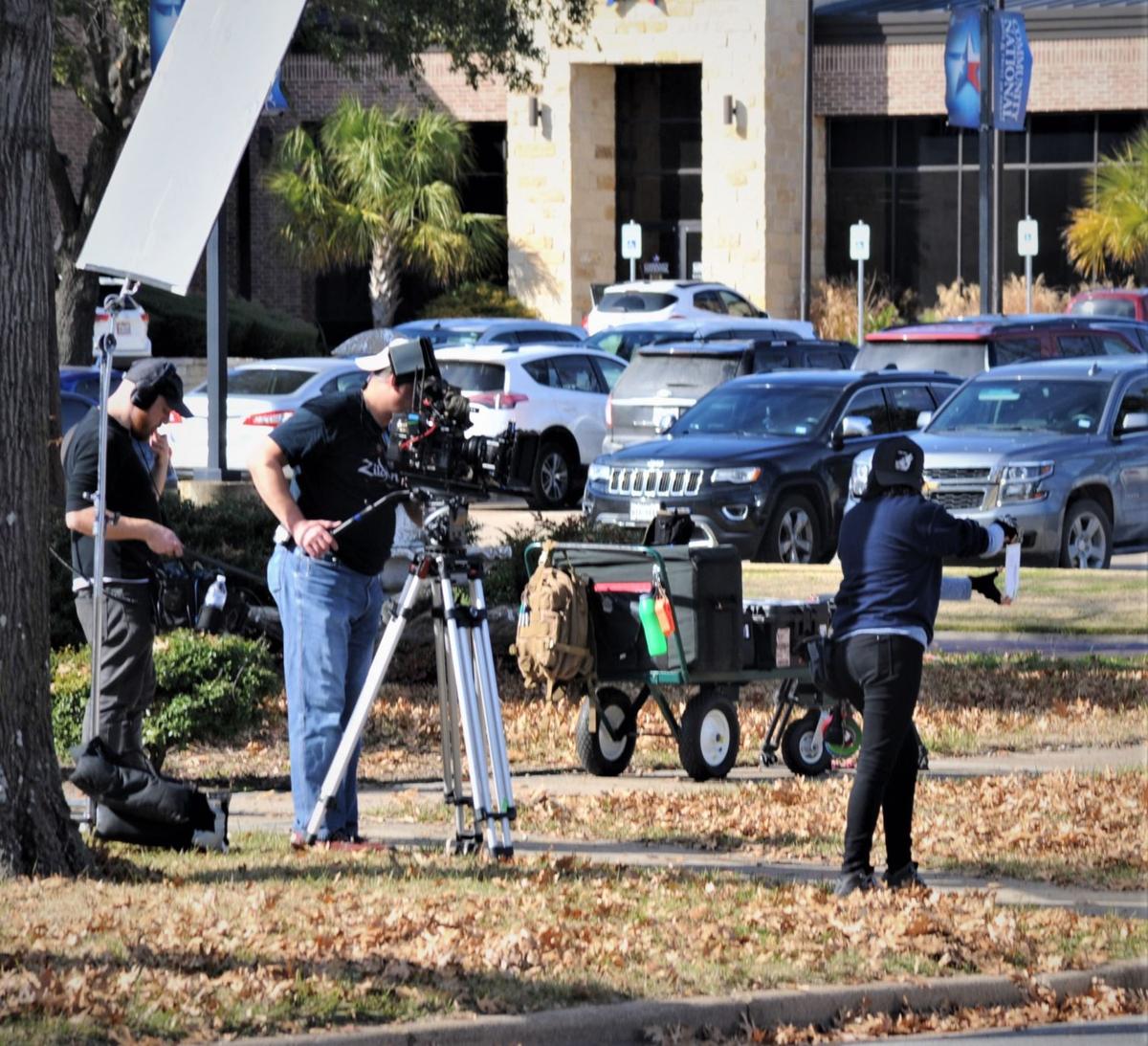 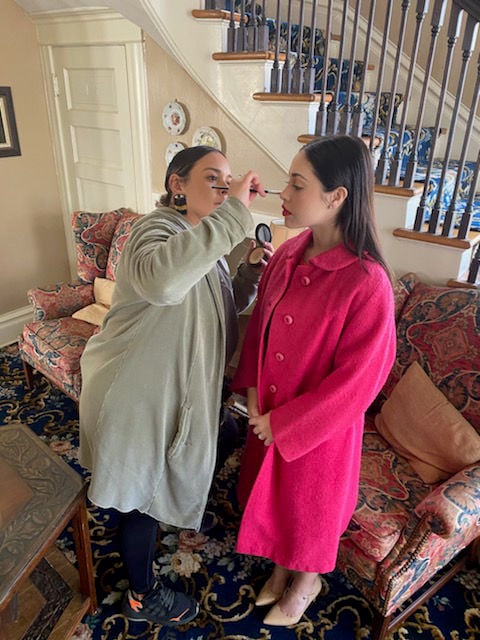 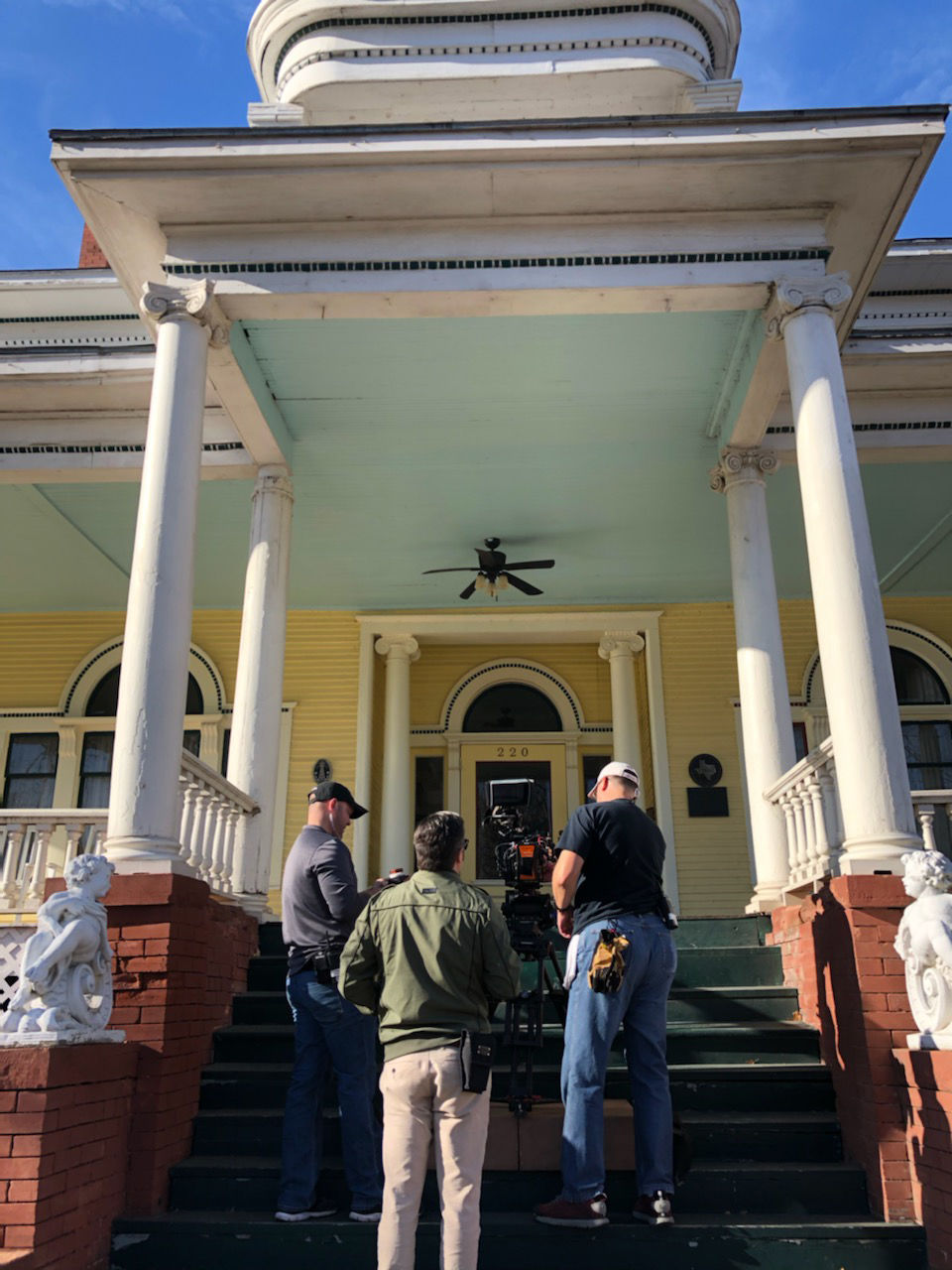 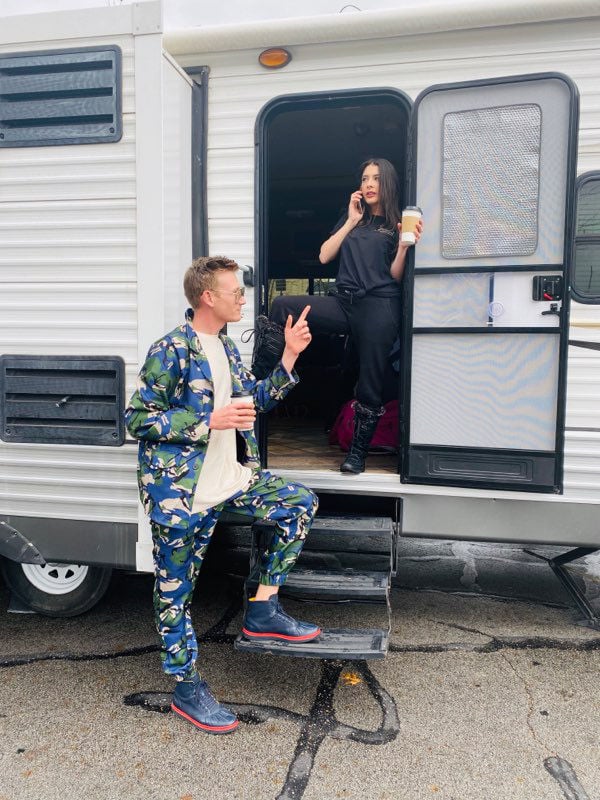 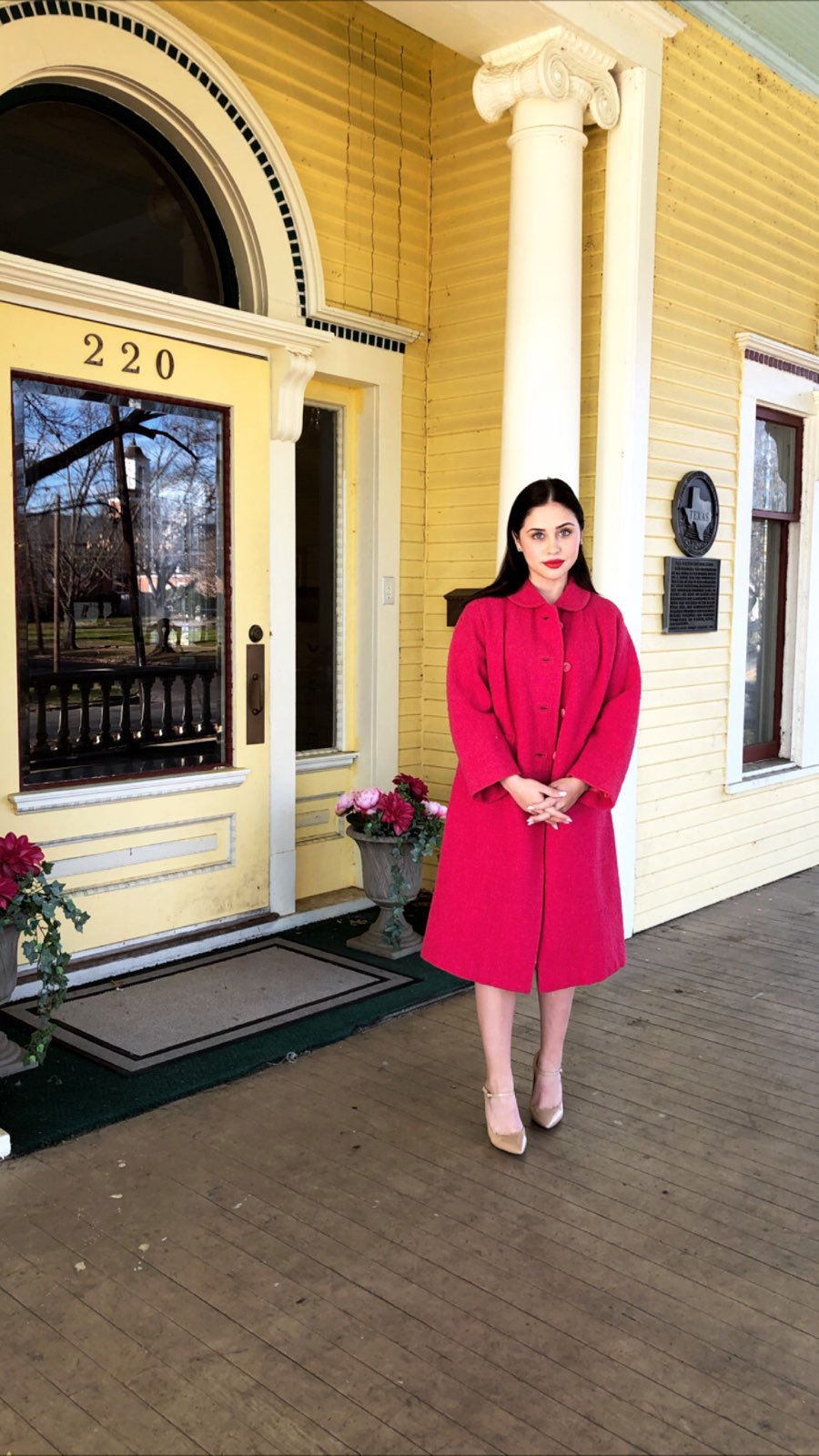 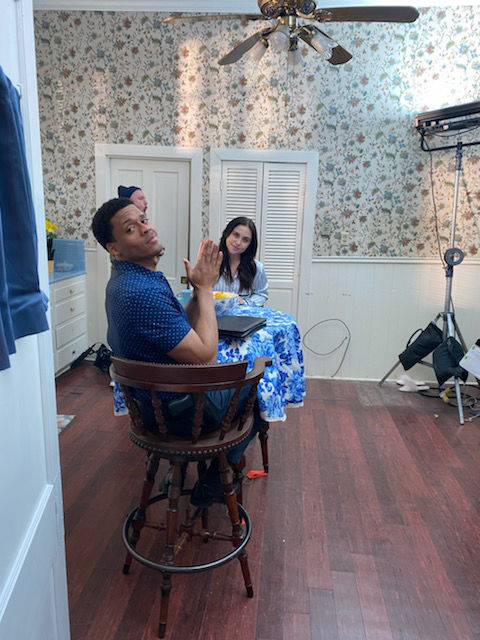 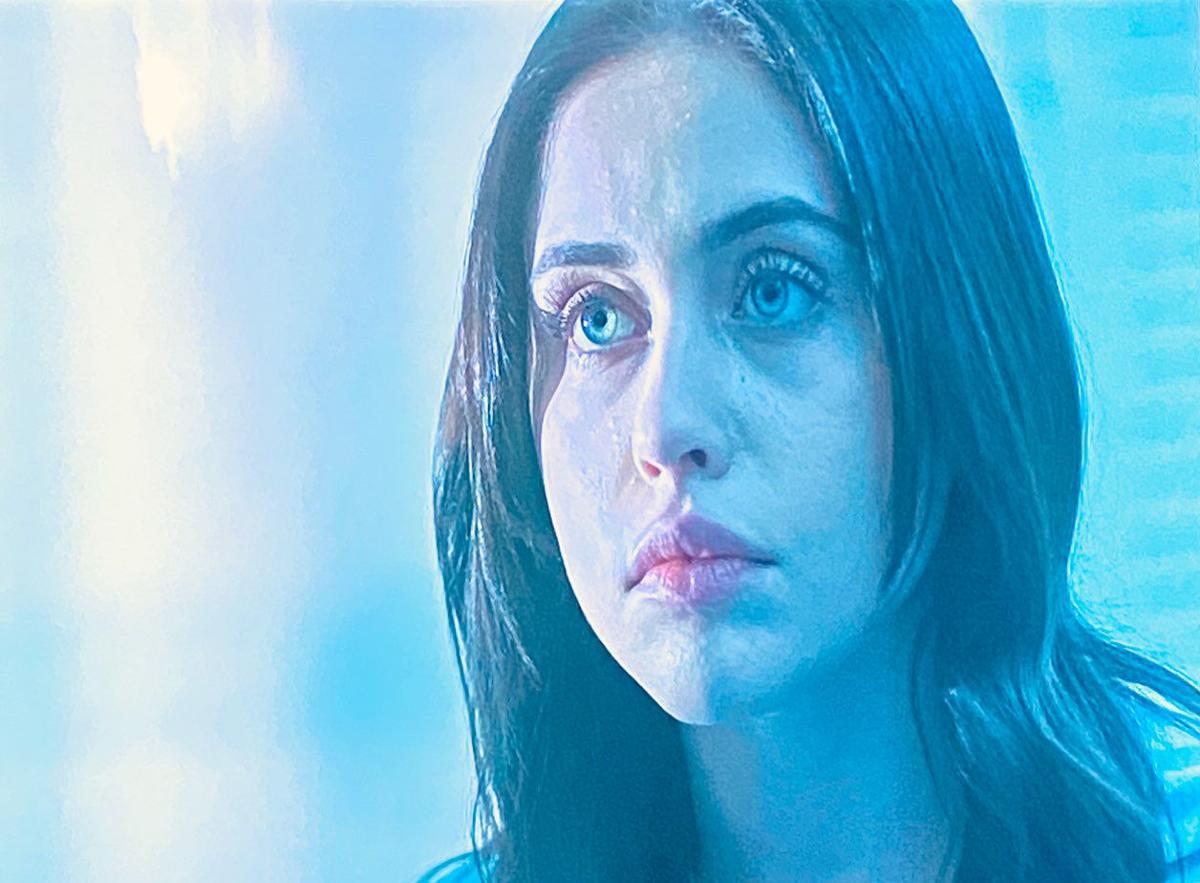 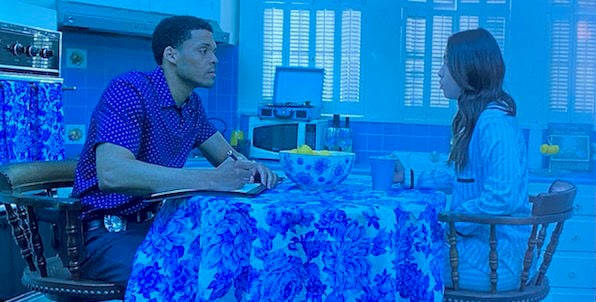 Deric Augustine and Brenna D'Amico in a scene from the upcoming thriller, Night, Night. Courtesy photo

Deric Augustine and Brenna D'Amico in a scene from the upcoming thriller, Night, Night. Courtesy photo

Locals have seen film crews appear throughout Corsicana over the last week, with speculation running high as to what the mystery movie is about. The project in question is a stylized psychological thriller titled Night, Night.

The film focuses on a woman who wakes up from a horrific car accident and must find a way to survive a recovery from Hell.

Night, Night has several local ties to Corsicana, as Chief of Police Robert Johnson wrote and produced the film. Amber McNutt will serve as Executive Producer and Ashley Nicole Allen will serve as Production Designer. The film will be shot around Corsicana and Fairfield.

Night, Night also marks the directorial debut of Koss, best known for co-starring on the Freeform series Famous in Love. The actress has been a familiar face around Corsicana with a starring role in 2018's Warning Shot, and premiered her indie comedy Burying Yasmeen at Schulman's Movie Bowl Grill last summer.

As the film goes through production, the Corsicana Daily Sun will feature cast interviews and exclusive looks behind the scenes.