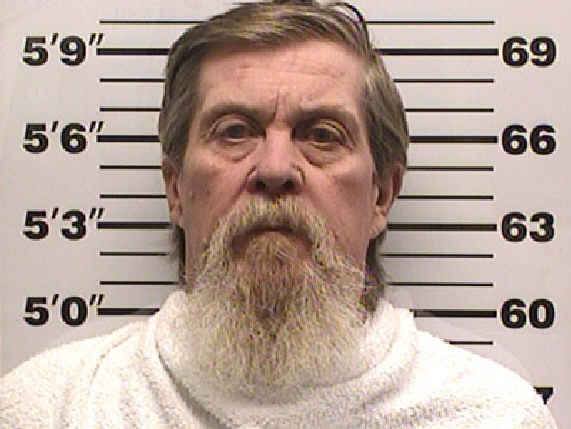 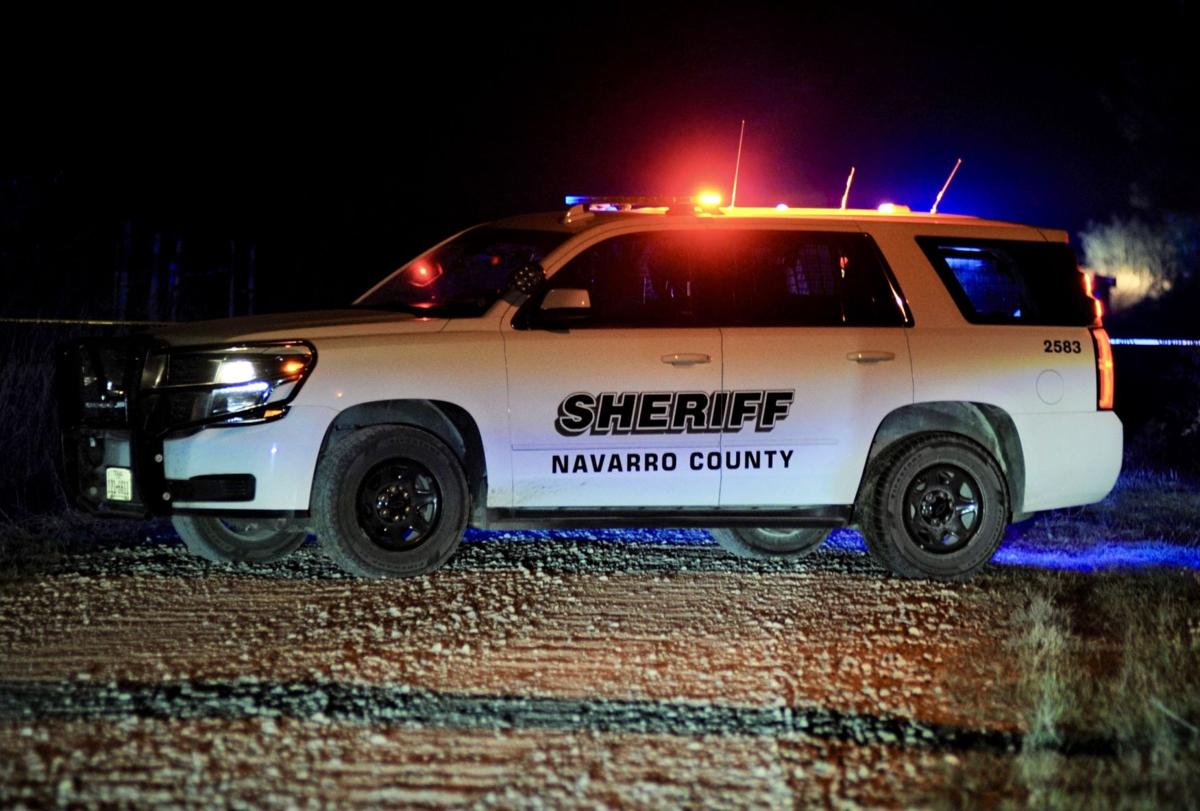 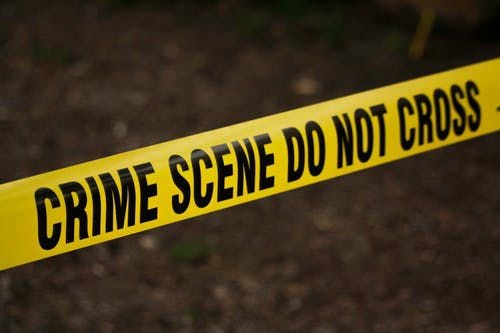 Navarro County Sheriff's deputies responded to a possible homicide around 5:45 p.m. Tuesday in the 5600 block of SE CR 2010, Corsicana near Mildred.

Upon arrival, deputies located the suspect, Wallace Jenkins, in the driveway of the home. According to a press release, Jenkins told them he shot Jason Bowling inside the house.

Deputies entered the home and found the victim dead.

Corsicana Fire and Rescue ambulance personnel on scene confirmed that the victim was deceased. Justice of the Peace Pct. 1, Greta Jordan was called to the scene to conduct the death inquest.

Jordan pronounced the victim deceased and ruled the death as a homicide, ordering the victim be transported to American Forensics of Mesquite for an autopsy.

NCSO's Criminal Investigation Division detectives were called in to conduct further investigation and arrested Jenkins, 64, on a warrant for murder, issued by District Judge James Lagomarsino.