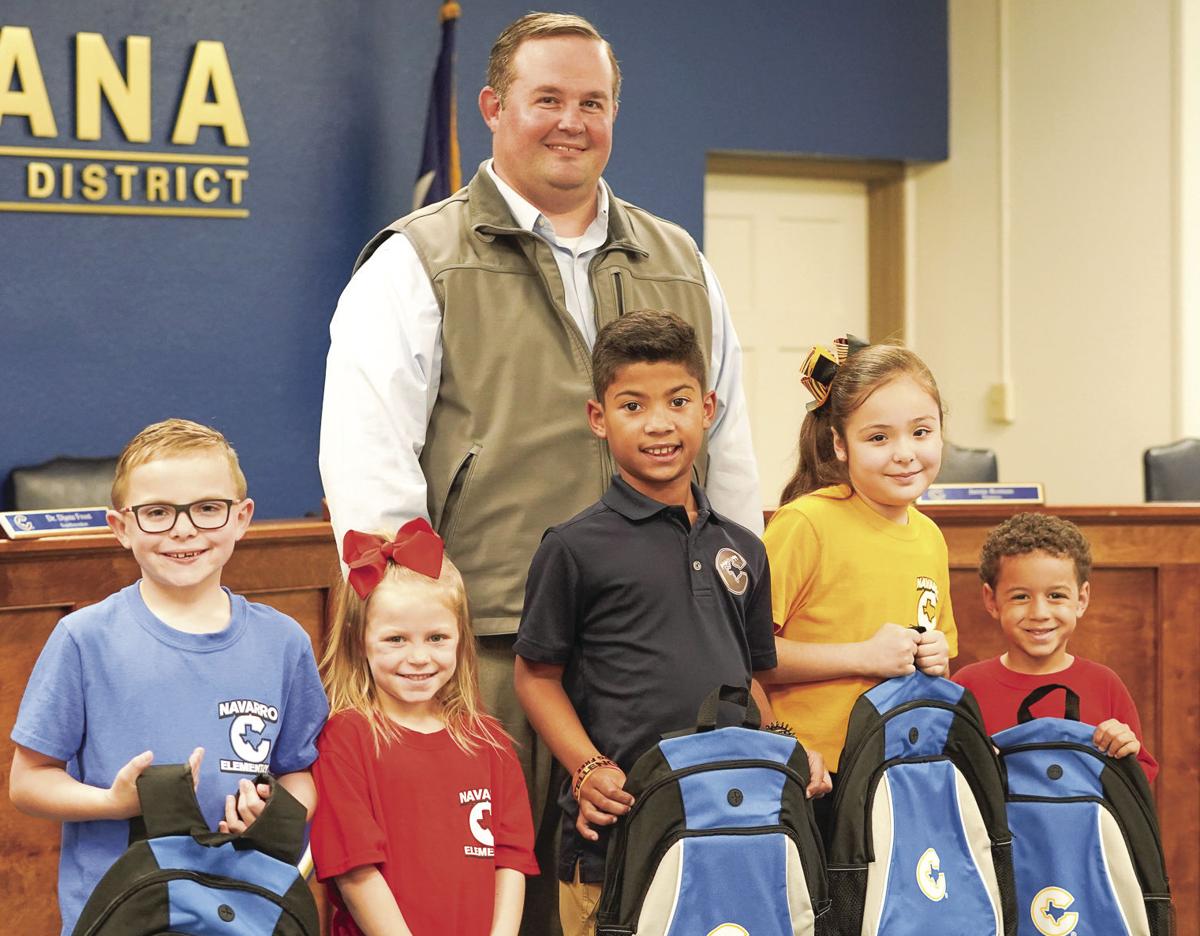 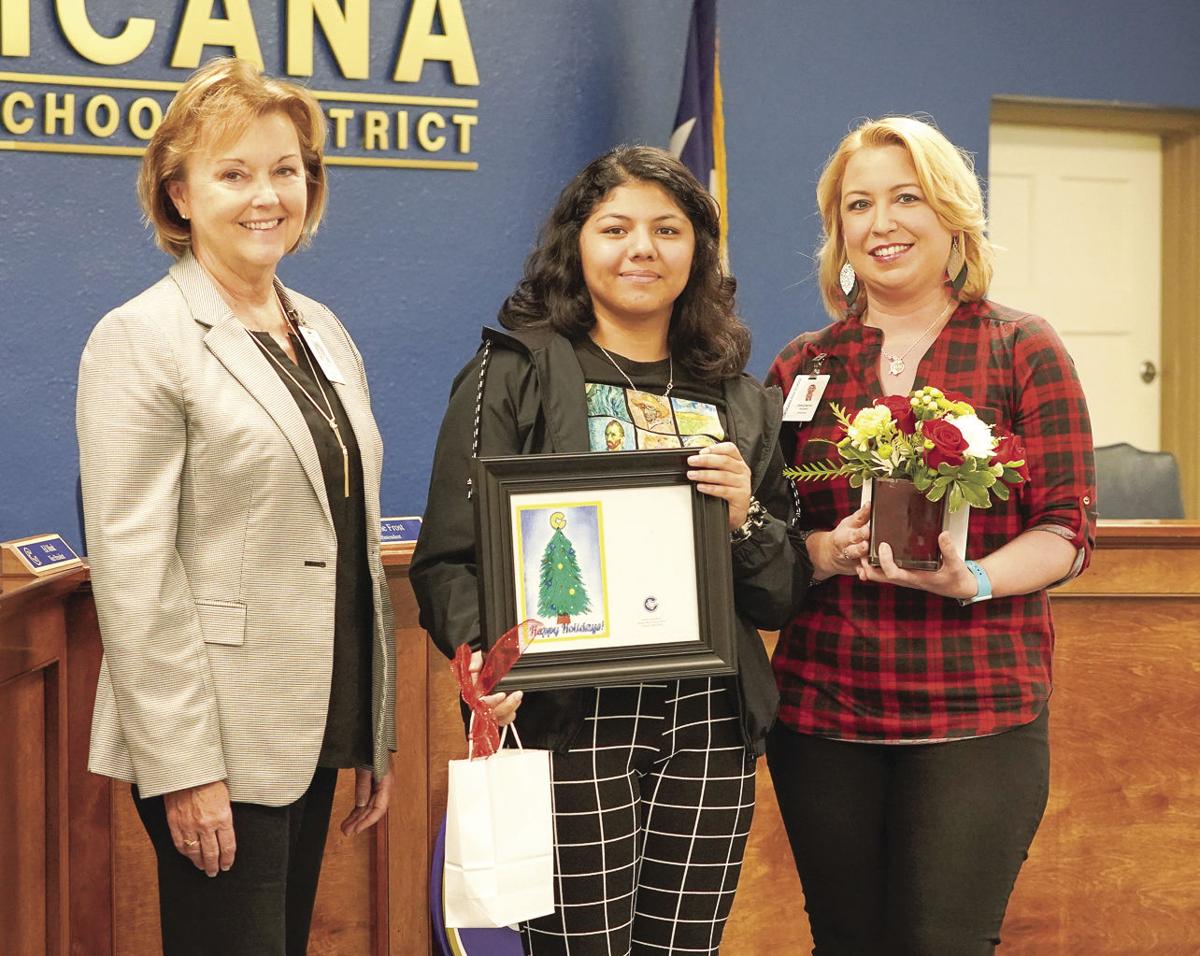 Courtesy photo The Corsicana ISD Board recognized Senior, Maxely “Maxx” Ramos, as the winner of the 2019 Holiday Card contest. Ramos was recognized along with her art teacher, Stephanie Russell (right).

Courtesy photo The Corsicana ISD Board recognized Senior, Maxely “Maxx” Ramos, as the winner of the 2019 Holiday Card contest. Ramos was recognized along with her art teacher, Stephanie Russell (right).

The Corsicana Independent School District Board of Trustees met for the final time in 2019 on Monday, Dec. 9. During the public comment portion of the meeting, Chad Brown, the father of a student who was allegedly “assaulted in a sexual nature” addressed the Board.

According to Brown, who told Board members he had contacted an investigator from the Texas Education Agency, the alleged incident involved another Corsicana High School student. Brown said his daughter was, in his opinion, “berated” by Corsicana High School administrators after reporting the incident and “blackballed” out of the school system.

The incident, which is alleged to have occurred on Nov. 15, remains under investigation.

“At the School Board Meeting last night, the father of a student expressed concern over the response to a complaint. The Board takes seriously any concern. In order for Corsicana ISD to properly and formally address complaints, there is a grievance process. Questions regarding this process can be directed to Danzell Lee, Assistant Superintendent of Student Services. Student safety continues to be the priority for CISD.”

Other agenda items included the approval for the financial audit of the 2018-2019 school year. Chris Pruitt, a representative from the certified public accounting firm Pattillo, Brown and Hill L.L.P. reported the district received a clean opinion, free of material misstatement, which can be relied upon by a third party.

The general fund has a balance of $18.1 million which is “not too high or too low,” Pruitt said. The sum equals about three months of funding.

“The District is $1.6 million better than anticipated in regards to your budget,” said Pruitt. That number includes a shortfall of $1.3 million in the general fund which was budgeted for. The District did receive increased revenue from property taxes due to an increase in property valuations.

The Board also approved the selection of VLK architects to review and make improvement recommendations to the Corsicana High School facilities.

“The firm has offices in Dallas and Fort Worth, and have been doing work with schools for 30 plus years” said Scott Milder who spoke to the Board. The contract for the review of the facility and recommendations for improvement is $55,000.

The Board recognized Senior, Maxely “Maxx” Ramos, as the winner of the 2019 Holiday Card contest. Ramos was recognized along with her art teacher, Stephanie Russell.

Superintendent Dr. Diane Frost invited everyone to visit the school’s website for a schedule of holiday programs.

The Board approved the consent agenda, before adjourning into closed session. No action was taken.

The next meeting of the Corsicana Independent School District’s Board of Trustees will be Jan. 13 at 2200 W. Second Ave. in Corsicana.