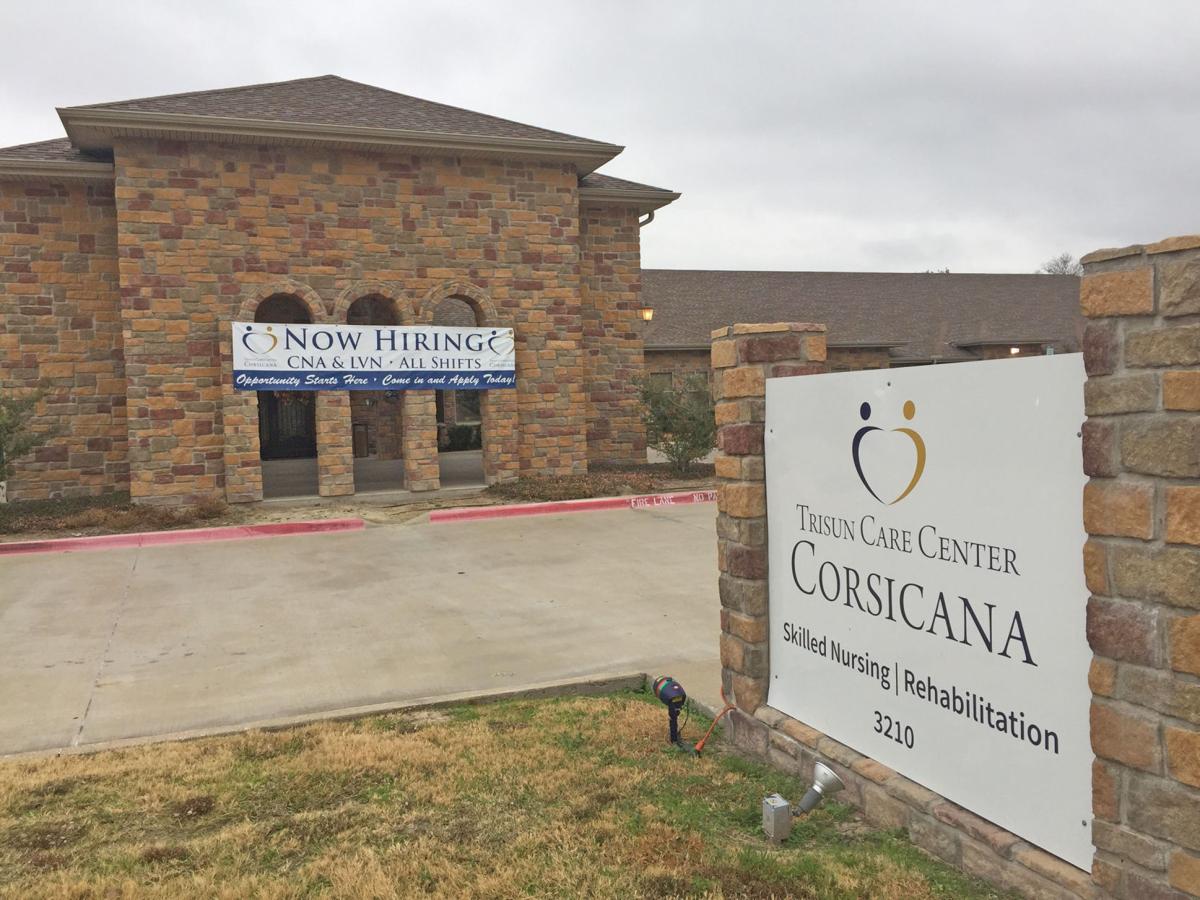 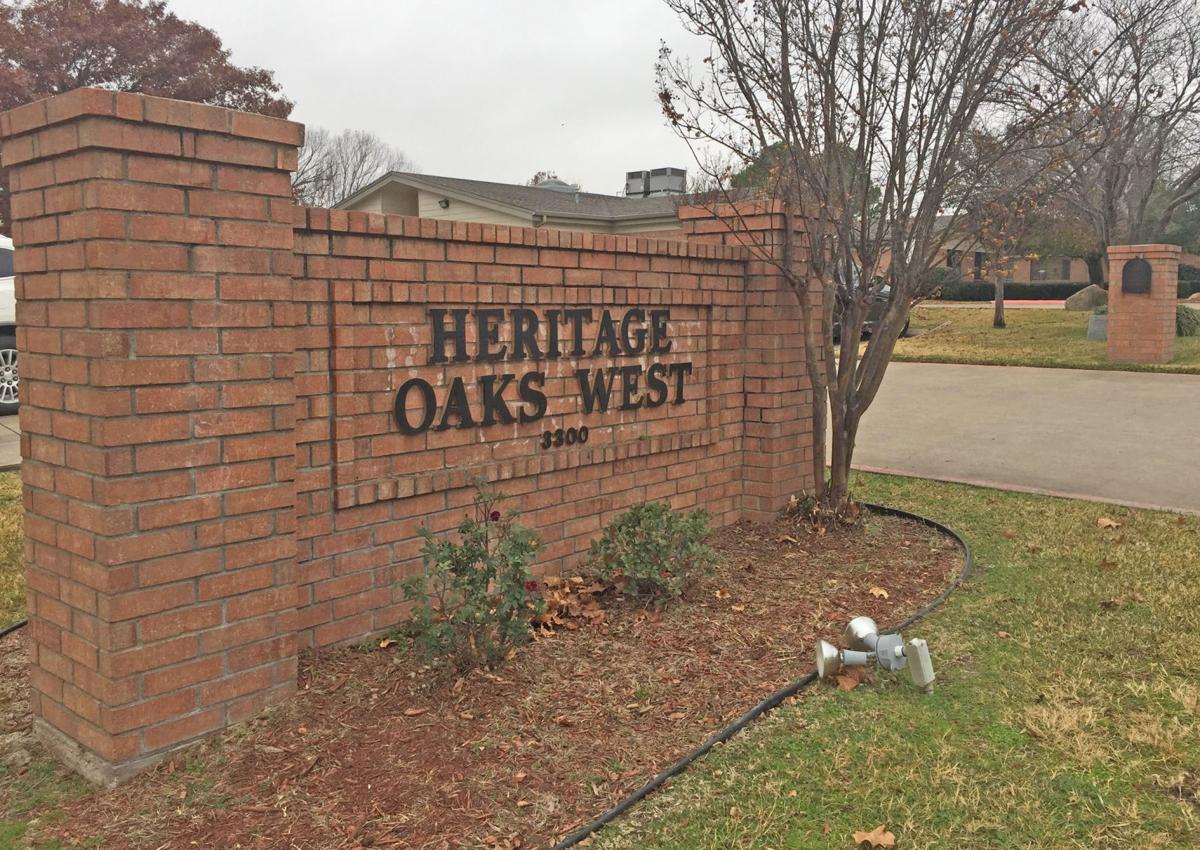 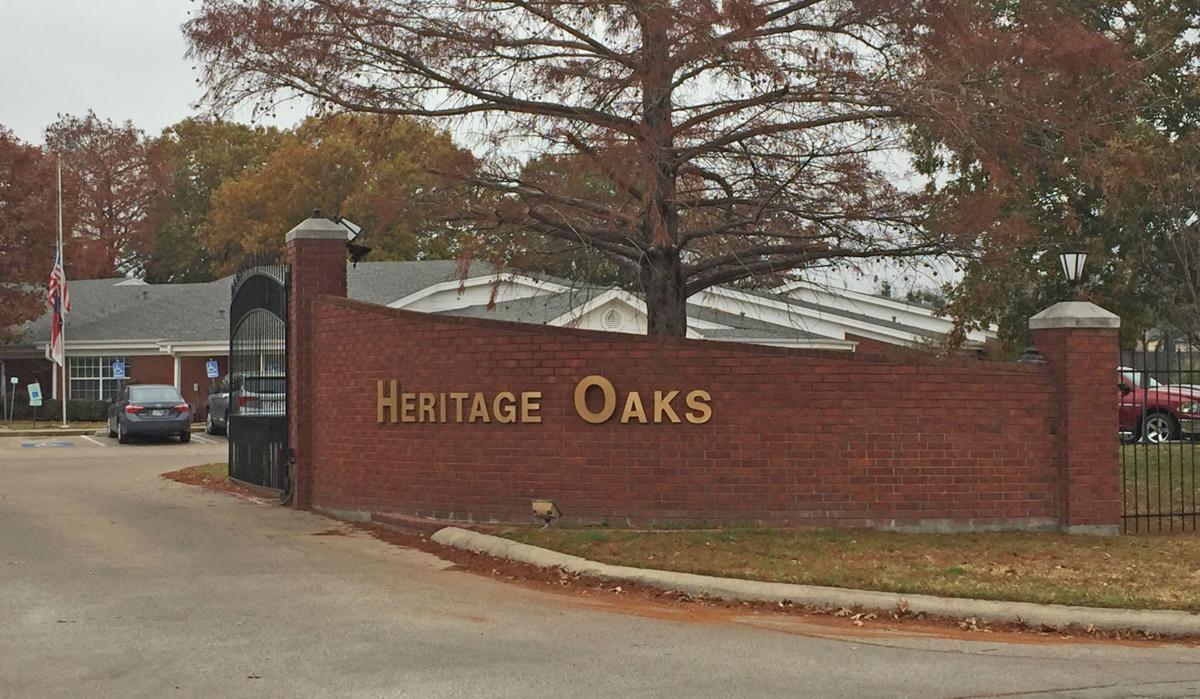 A company that owns three nursing homes in Corsicana announced this week it is filing for bankruptcy.

Senior Care Centers LLC, based in Dallas, issued a press release Tuesday saying it filed for bankruptcy under Chapter 11 of the U.S. Bankruptcy Code.

Chapter 11 bankruptcy allows a company to restructure its debts and obligations and doesn’t usually mean the closure of the business, according to Investopedia, an investment reference website.

The three local establishments are among more than 100 properties Senior Care operates in Texas and Louisiana, according to the release.

Senior Care characterized the bankruptcy filing as part of a plan “to strengthen the company’s financial footing” without interrupting the care it provides to nearly 10,000 patients, according to the release.

The company claimed it would continue paying vendors during the Chapter 11 process and employees would see no interruption in their pay.

In the press release, Senior Care blamed its financial struggles on “significant cuts in reimbursements from government agencies and private insurers” as well as “ballooning” lease payments.

“As the entire industry has seen, the leases associated with the communities have become cost-prohibitive,” said Michael Beal, Senior Care’s chief operations officer, in the release. “This kind of action is absolutely necessary to address those costly leases while continuing to care for our patients and residents.”

A spokesman for the Texas Health Care Association called the filing an indication that the industry’s challenges had reached “a crisis level.”

“There could not be a clearer warning signal about the seriousness of the state’s nursing home funding crisis than yesterday’s bankruptcy filing,” THCA President and CEO Kevin Warren said in a statement emailed to media Wednesday. “Jobs may be lost, local economies will be impacted, and most importantly, senior Texans and their families will be affected by the uncertainty and anxiety this creates.”

He added the state’s reimbursements don’t cover the cost of care for 75 percent of Texas nursing homes.

“Funding challenges are making it difficult for nursing homes to compete in the job market,” Warren said in the statement. That’s causing staffing turnover to top 90 percent annually, he said.

“We’ve already seen two other national nursing home companies leave Texas, and others are waiting to see if relief will come this upcoming legislative session before making future business decisions,” Warren said. “We’re hoping this isn’t just a wake-up call for our state leaders, but a call to action to address this before this becomes widespread across the state.”

Average payroll each biweekly cycle is $16.6 million, according to the filings. Nov. 25 was the last payroll date before bankruptcy was filed.

About $16.4 million in compensation has accrued since then but has yet to be paid to employees, according to the filings.

Megan Gray-Hatfield contributed to this report.