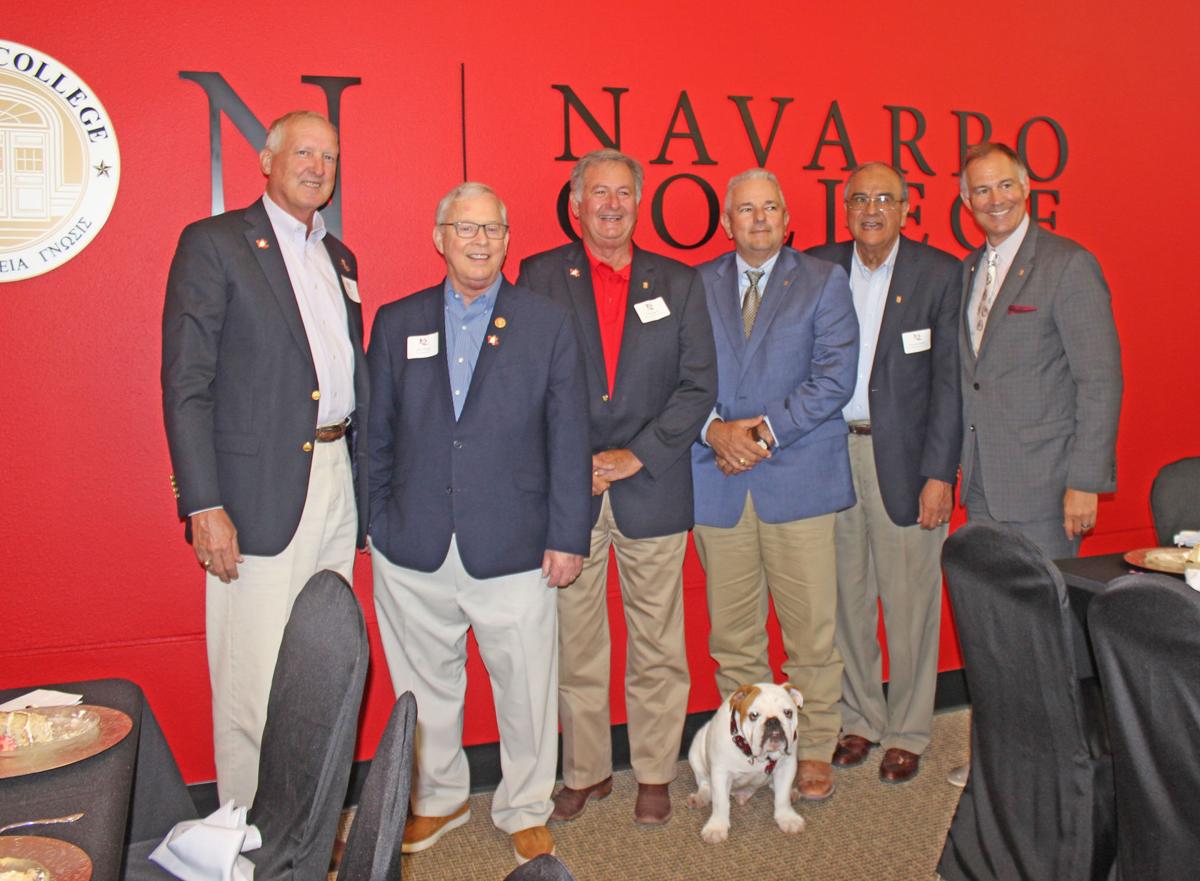 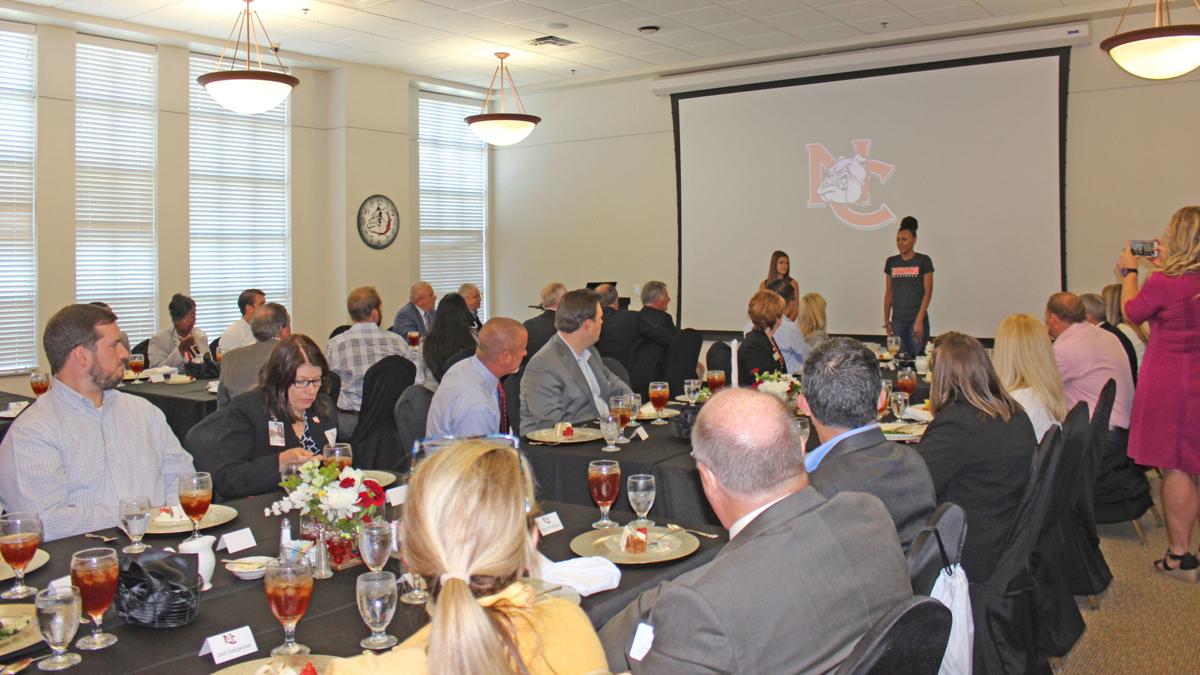 After hearing from students, faculty, staff, and the administration during a stop at Navarro College Thursday, Congressman Ron Wright (R-TX) told onlookers that he would go back to Washington D.C., using Navarro College as the model of how to reform the country’s education system.

Wright, a Tarrant County Republican, represents Texas’ 6th District, which includes Navarro County. The first term Congressman recently announced his re-election bid. Wright, who serves on the education committee in the House, discussed the rising cost of higher education and student debt, and other subjects after the meeting.

“We want kids to go to college, but we recognize that not everyone is going to go or finish,” he said.

“We have to find new and innovative ways to educate,” Wright said. “What you are doing here is part of that solution. College has got to be more than just the classic liberal arts education.

“With over 7 million unfilled jobs in the United States the businesses are hurting for lack of skilled labor,” Wright said.

Turning to politics, the Congressman admitted it’s difficult to get the big things done leading up to an election year.

“There has been no infrastructure bill or USMCA.” The trade agreement between the United States Mexico and Canada, considered to be an upgrade of the North American Free Trade Agreement, has yet to be ratified by the Congress.

Wright did say that there were areas, including education and foreign affairs, where bipartisanship agreement still occurs.

He was not confident that Congress would take action on gun reform, though he seemed certain that a bill would be taken up.

Wright said the recent shootings in El Paso and Midland-Odessa shooting wouldn’t have been stopped because the shooter failed the background check and still got the gun.

Wright reiterated his opposition to the proposed High Speed Rail after comments of Representative Kay Granger, a Republican from Fort Worth, expressed that she was in favor of the Department of Transportation advancing through the regulatory process.

“I think they need to look at Hyperloop instead of high speed rail As long as there are eminent domain concerns and the proposed route dissects farms, I’ll continue to be opposed to it,” he said.

“Navarro College is an example of that.”

Wednesday, Congresswoman Kay Granger (R-TX12), Top Republican on the House Appropriations Committee, provided the following statement regarding the Department of Transportation's plans to move forward with a Rule of Particular Applicability for the Texas High Speed Rail Project, slated to connect Dallas and Houston:

“Securing DOT's commitment to move forward with the Texas High Speed Rail Project is a significant win for all Texans, especially those who live in the Twelfth District, because it will create job opportunities, boost our economy, increase mobility and spur productivity in the Lone Star State. I'm pleased DOT recognized the importance of high speed rail, and am encouraged they will be moving forward with the regulatory process required to advance the project.”

Background: The Department of Transportation is ready to move forward with a Rule of Particular Applicability (RPA) with regards to Texas Central Railway's high speed rail project from Dallas to Houston. An RPA is a project-specific rule that is written for unique projects like the Texas High Speed Rail Project. With this new approval from DOT, the Federal Railroad Administration will now be able to start writing the regulation that will apply to this project/railroad. The new approval from DOT will also allow the environmental impact study (EIS) to move forward along with the record of decision. All three of these documents (RPA, EIS, and record of decision) will be in development simultaneously. In September 2017, Congresswoman Granger led a letter to Secretary Chao along with Representative Pete Sessions, Ted Poe, Blake Farenthold, John Carter, Eddie Bernice Johnson, Gene Green, and Sheila Jackson Lee for DOT to complete an RPA and EIS.