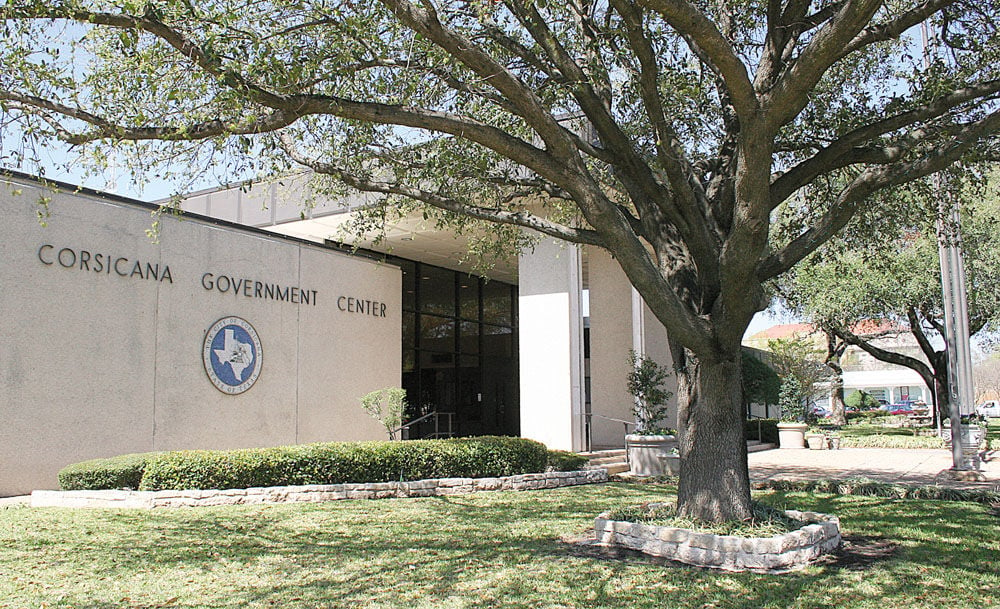 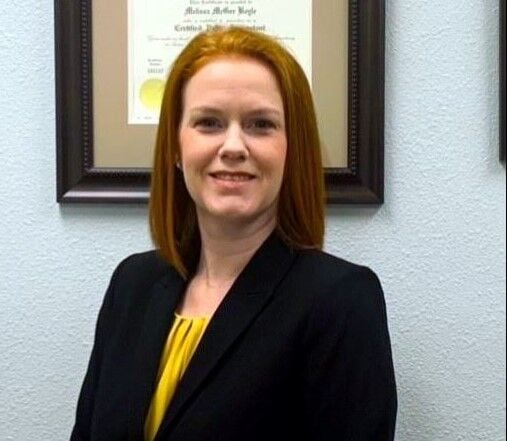 The Corsicana City Council reaffirmed the city’s ability to use tax abatements as an economic development tool at Monday’s council meeting, approving a resolution agreeing to the tax abatement guidelines and criteria outlined in Chapter 312 of the Texas Tax Code.

The guidelines are routine and are set to be considered again in October of 2022.

The council also approved Mayor Don Denbow’s appointments to various boards and commissions, as well as the City Manager’s appointment of Melissa Boyle as the Director of Finance/City Secretary for the City of Corsicana.

Boyle is both a Certified Public Accountant and a Certified Government Finance Officer who will begin her new role in Corsicana on Dec. 1.

She previously served as Director of Finance for the City of Hillsboro for five years.

Boyle is a graduate of Tarleton State University. She holds a Bachelor of Science with an emphasis in Business and Accounting and earned her Master of Science from University of North Texas.