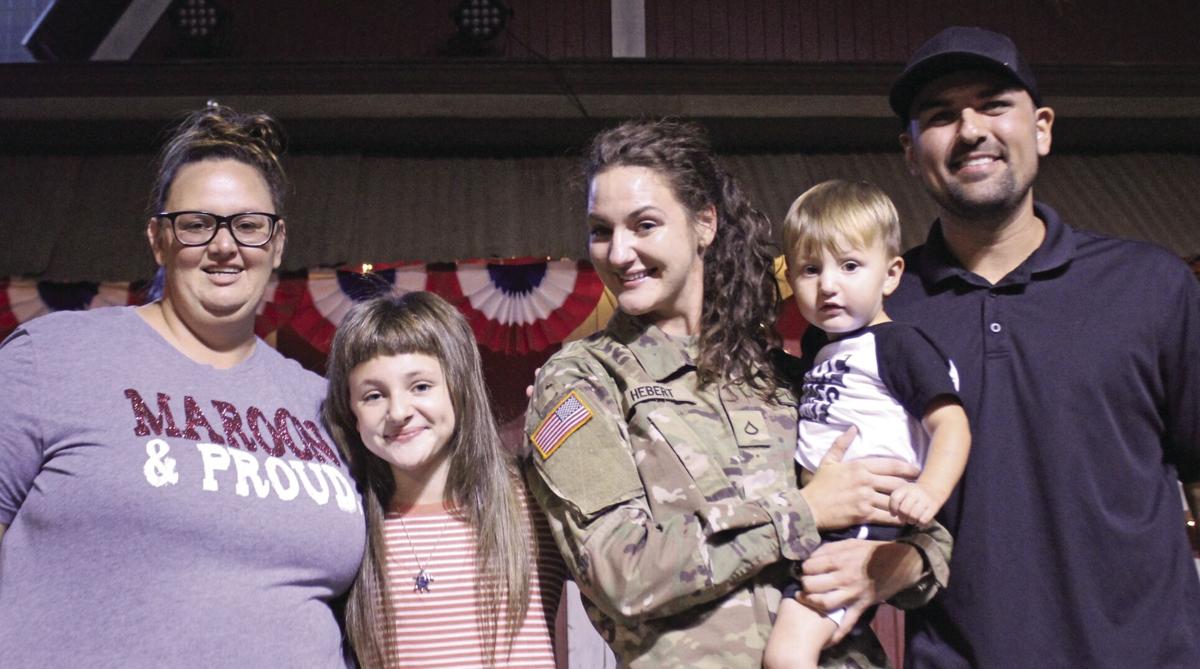 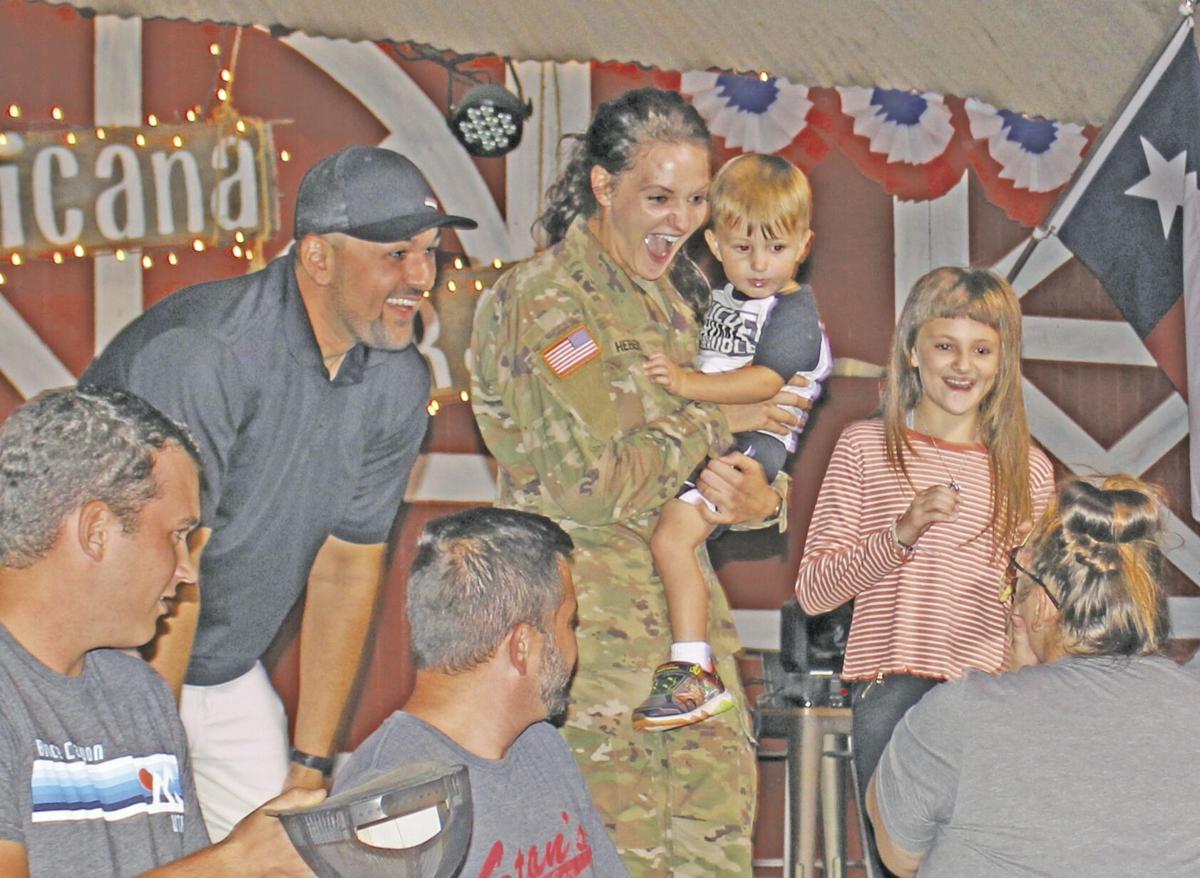 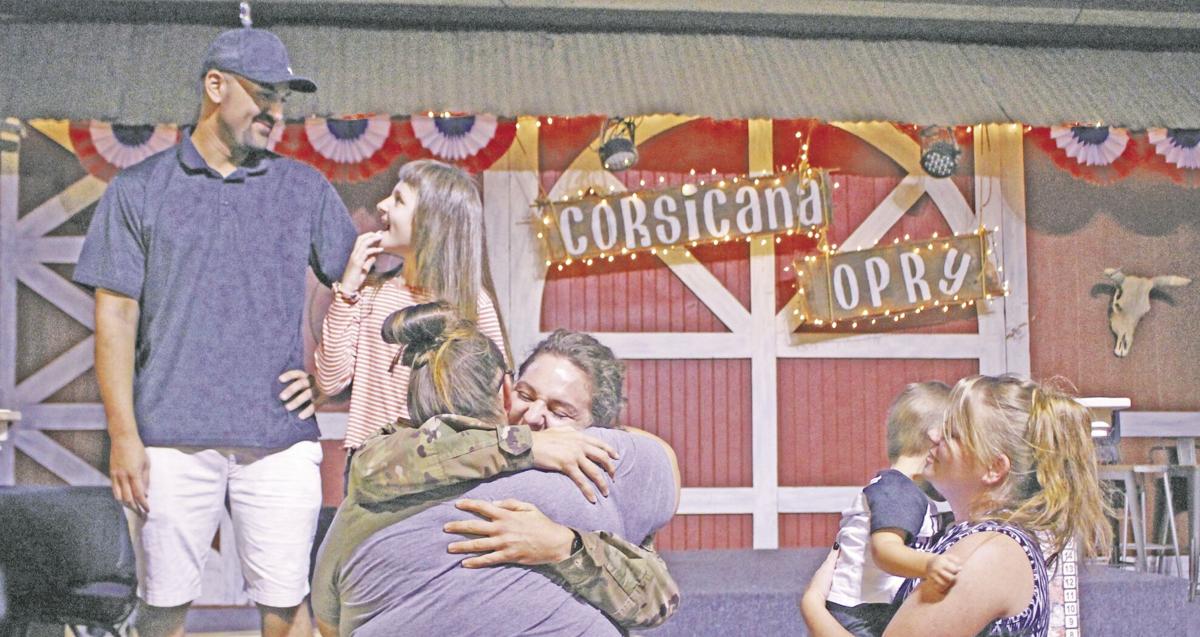 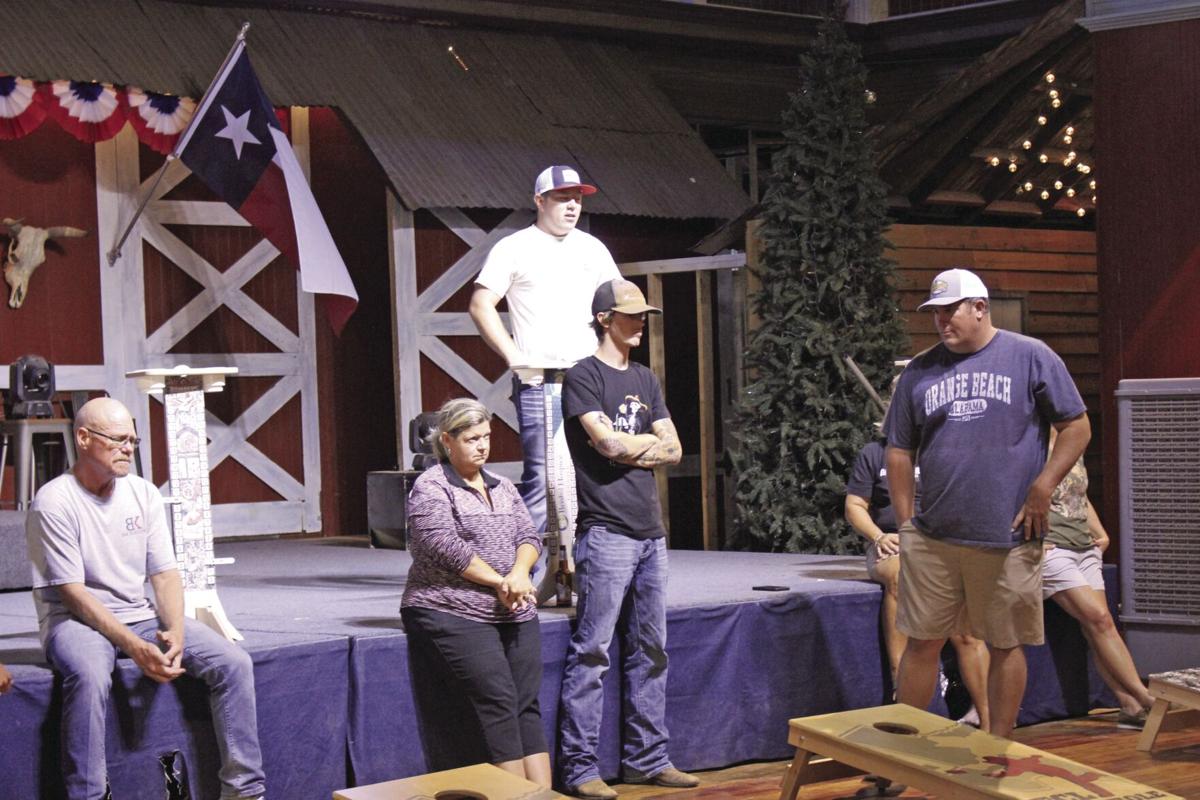 On a typical Tuesday evening at the Corsicana Opry, area firefighters gather to compete in their local cornhole league. Some of the men bring their wives and kids and when the dust settles from the final bean bag toss, a family-friendly, good time was had by all.

This Tuesday was not a typical night at the Opry, however, as organizers had a special surprise in store for one of their favorite bartenders.

Bartender and waitress Tasha Chapman was unsuspecting when Corsicana and Blooming Grove firefighter Dylan Newland stopped the tournament to thank first responders, front line workers, active duty military and veterans. As he led a prayer the guest of honor came out on the stage for her big reveal.

“It feels so good to see her,” Chapman said. “She’s been stationed in San Antonio, and I haven't seen her in months.”

Benson said the military is big on placing your family first.

“I had to come home to handle a few things and decided to surprise my family in the process,” she said.

Opry owner Carolyn McCombs said the fire department sponsors the weekly corn hole league and she is glad to let them use her facility to show her appreciation to them.

“It’s important to bring attention to what are hometown heroes are doing,” she said. “Which includes our firemen, police and paramedics, it’s just to say thank you.”

McCombs said the Opry has been thriving since reopening and plans are in the works to open a steakhouse in upcoming months in the building.