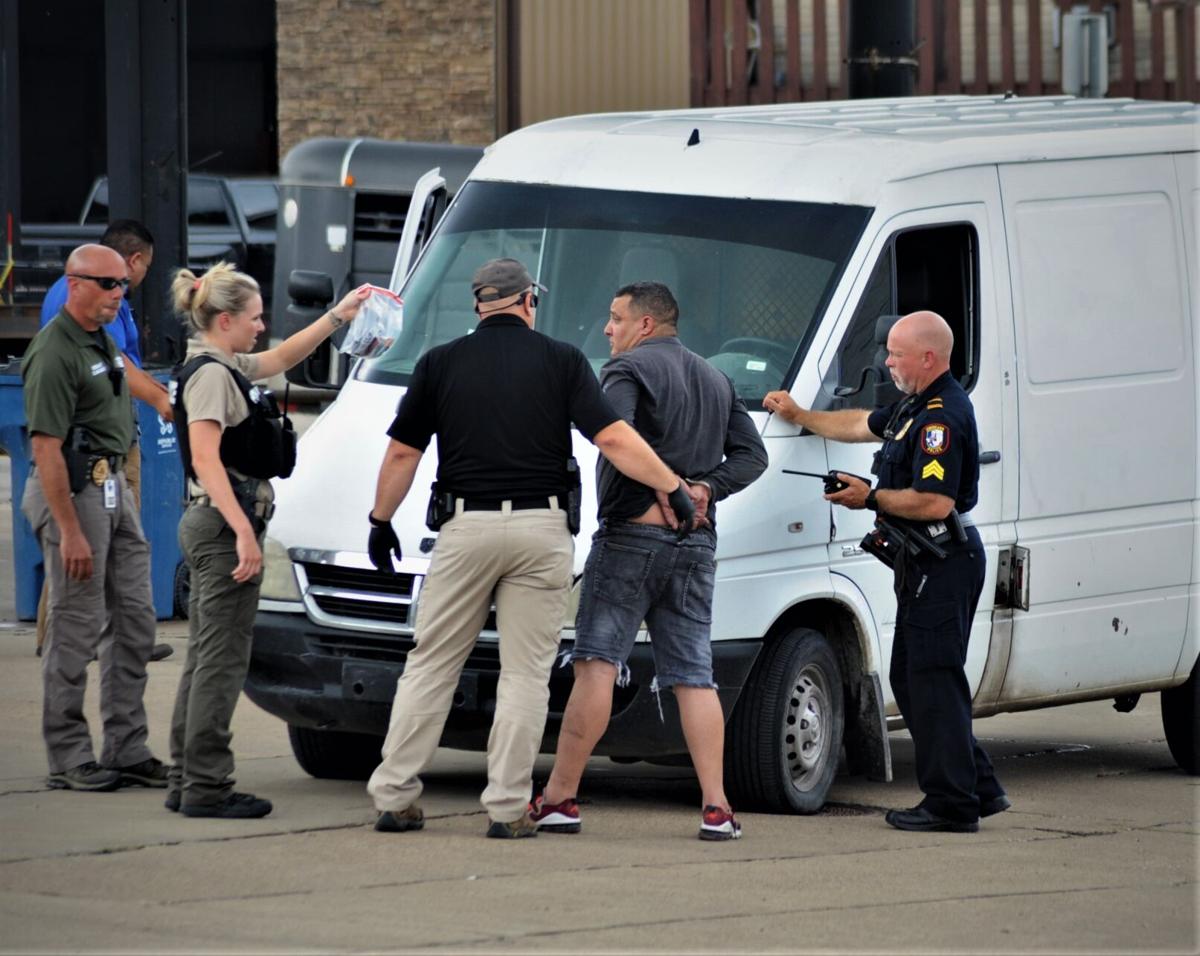 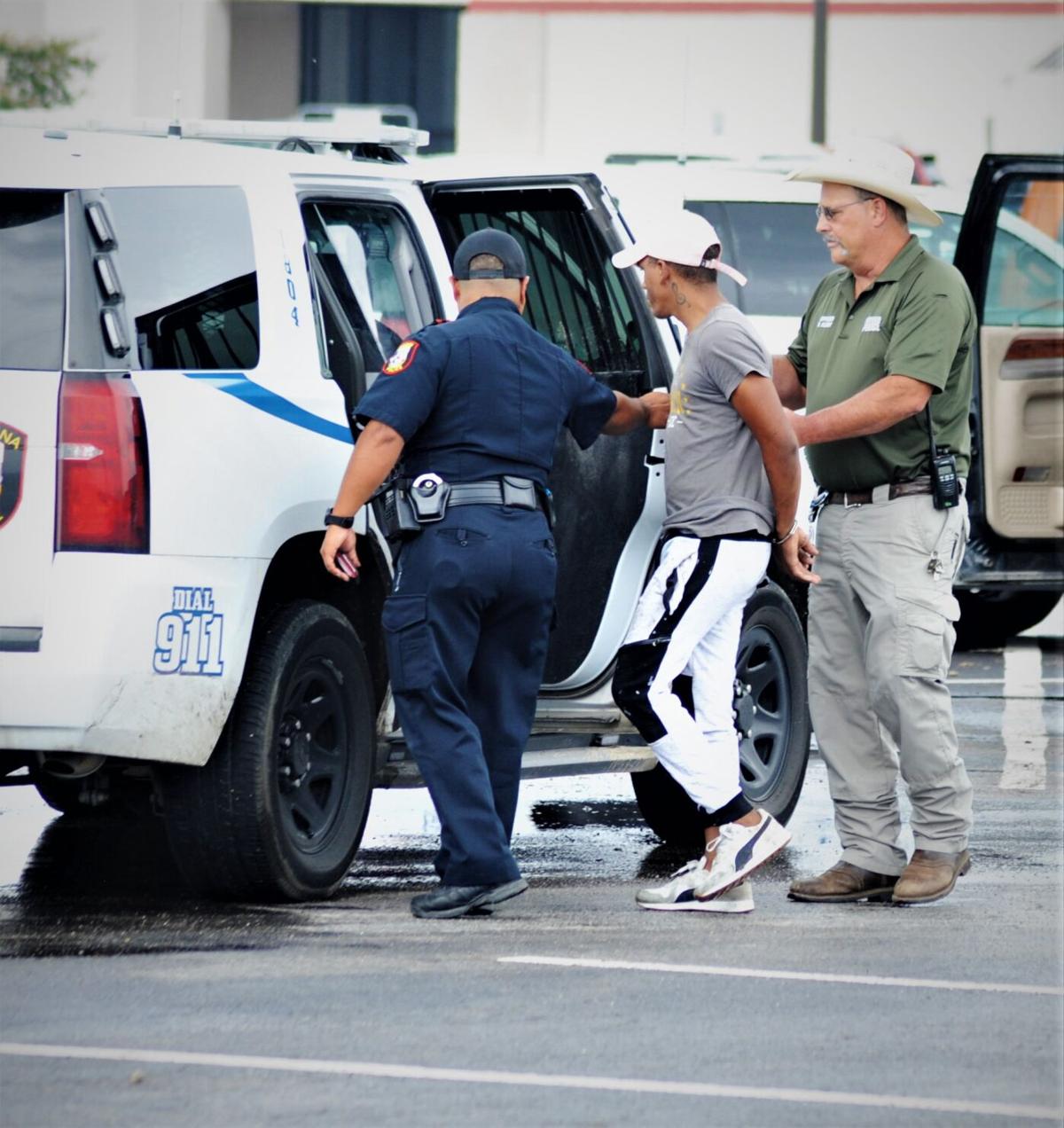 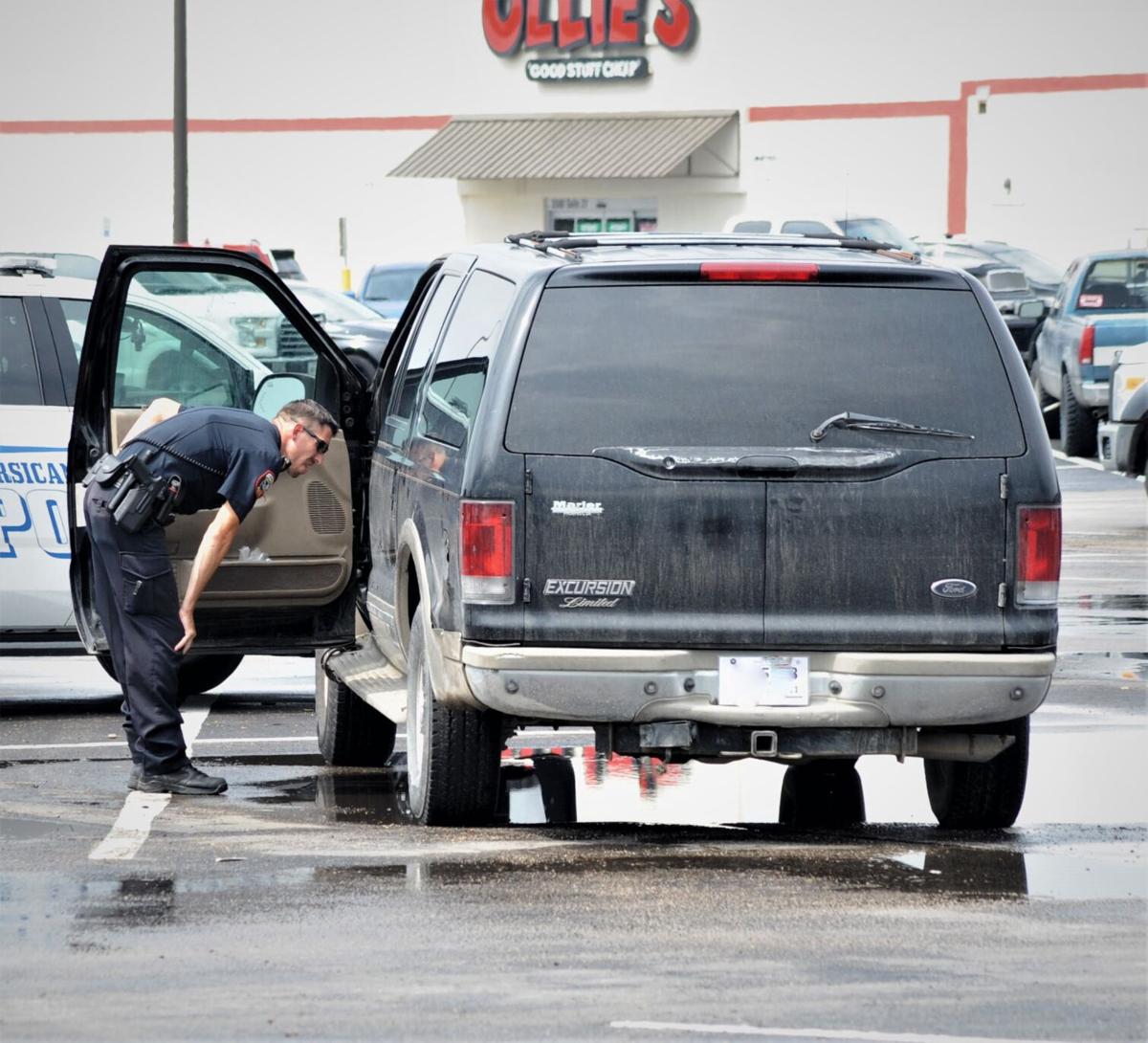 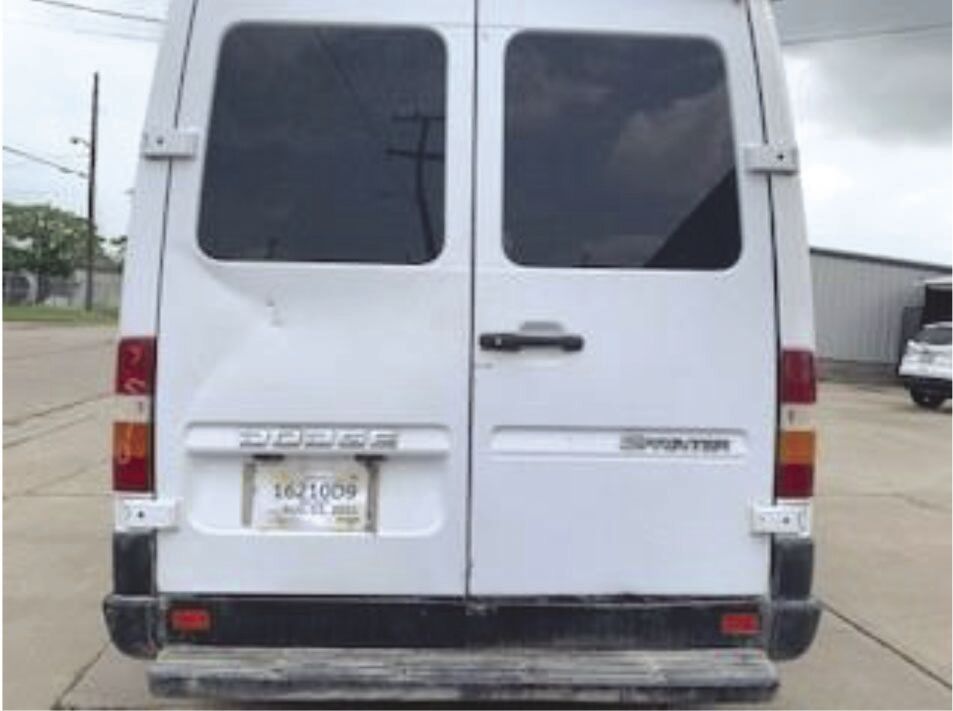 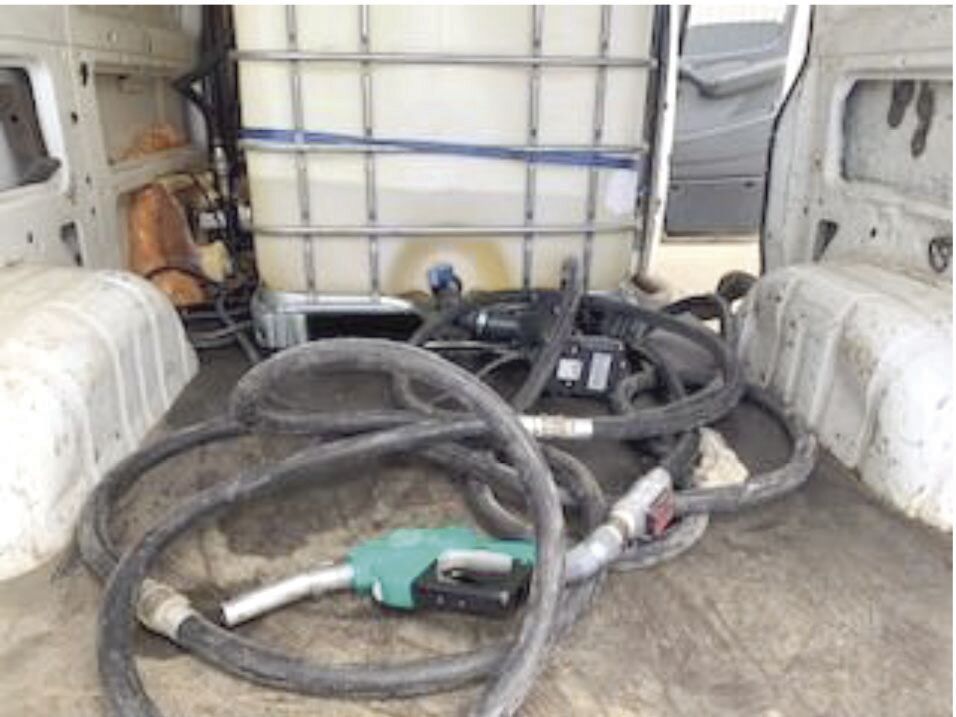 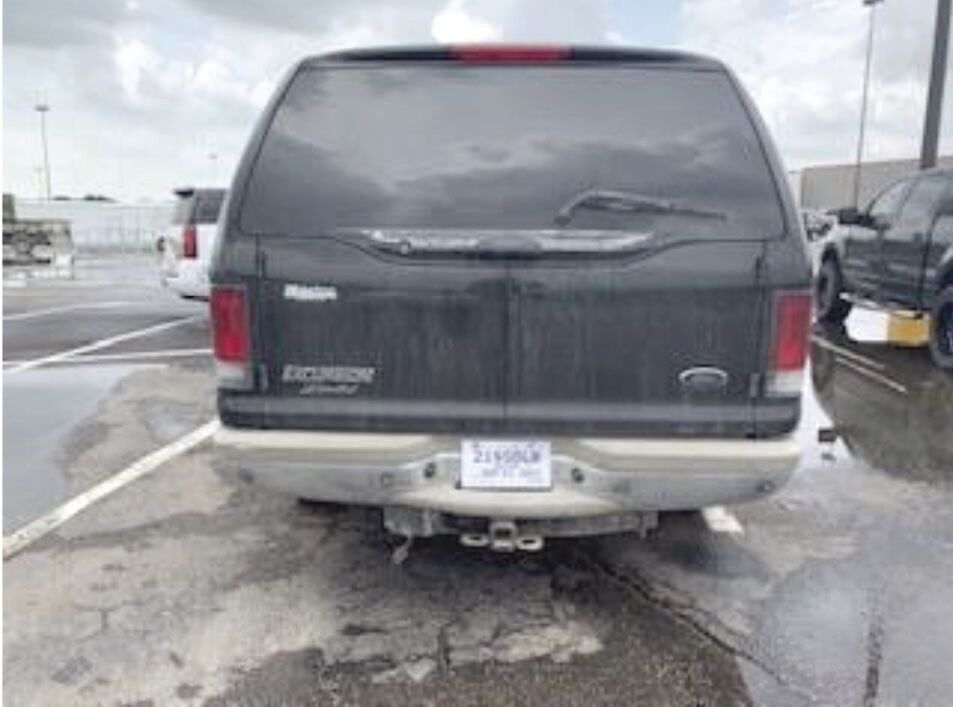 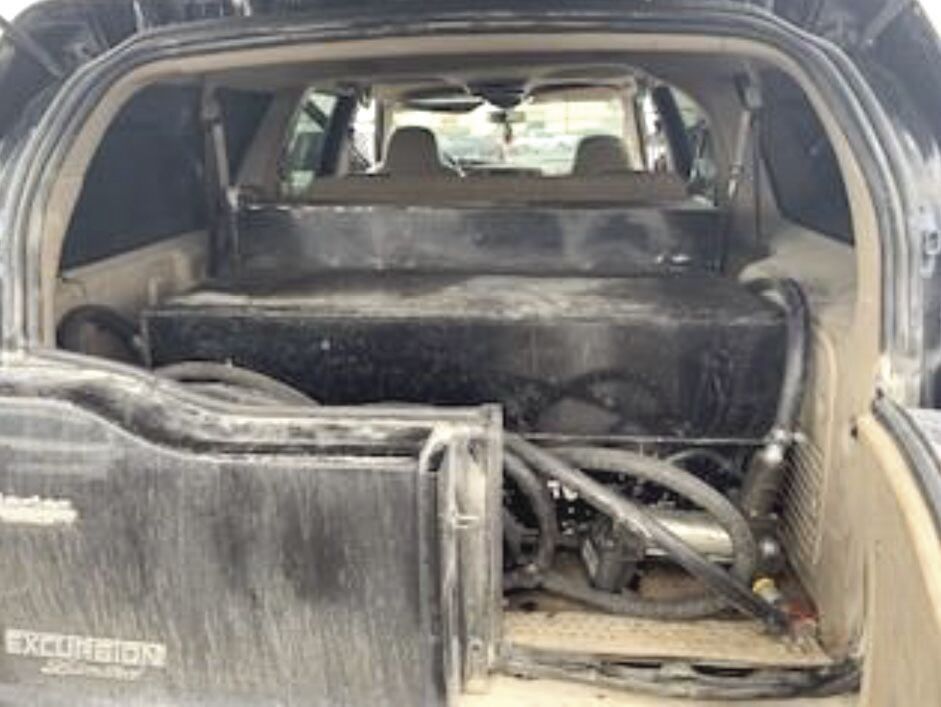 According to Chief of Police Robert Johnson, officers were notified of a suspicious vehicle linked to people suspected of using fraudulent credit cards to buy large amounts of gas from the Tiger Tote convenience store in the 3500 block of W. Seventh Ave.

When CPD Patrol and Criminal Investigative Division officers responded, they found two of the suspects’ vehicles at different locations. Further investigation at the scene provided officers with enough probable cause to arrest three people.

An inventory of the suspects’ vehicles, a 2002 Ford Excursion and a 2006 Dodge Sprinter passenger van, revealed each was equipped with extremely large after-market gas tanks capable of holding over a hundred gallons. These tanks were installed inside the passenger area of the vehicles and could not be seen from the outside.

The suspects, Jorge Urtiaga, 31, Adrian Martinez-Smith, 28, and Carla Castillo-Lopez, 23, were arrested and transported to the Navarro County Jail.

According to Johnson, none of the suspects are from the local area.

“The Corsicana Police Department’s CID Unit is working with investigators from the Texas Department of Public Safety as it is believed that the suspects are working with a larger statewide or nationwide criminal network,” he stated. “We are confident that additional charges will be forthcoming from this agency as the investigation progresses. We would like to thank the Tiger Tote for taking a proactive stance in protecting their customers.”

The initial offense happened around two weeks earlier and the store’s management was able to provide CPD Detectives with photos of the unidentified suspects and their vehicles, which were displaying temporary paper license plates.

Tiger Tote employees check their pumps daily to ensure there are no internal or external skimming devices. Store management immediately notified CPD of the initial offense and added an extra step of protection, assigning an employee to monitor the gas pumps for suspicious activity, Johnson stated.

According to Johnson, no credit card skimmers were found at the Tiger Tote station.

“We also would like to encourage all of our local convenience stores and gas stations to take the same approach of daily inspections as well as ensuring their surveillance system works properly and can provide clear footage that can help law enforcement in identifying suspects.”