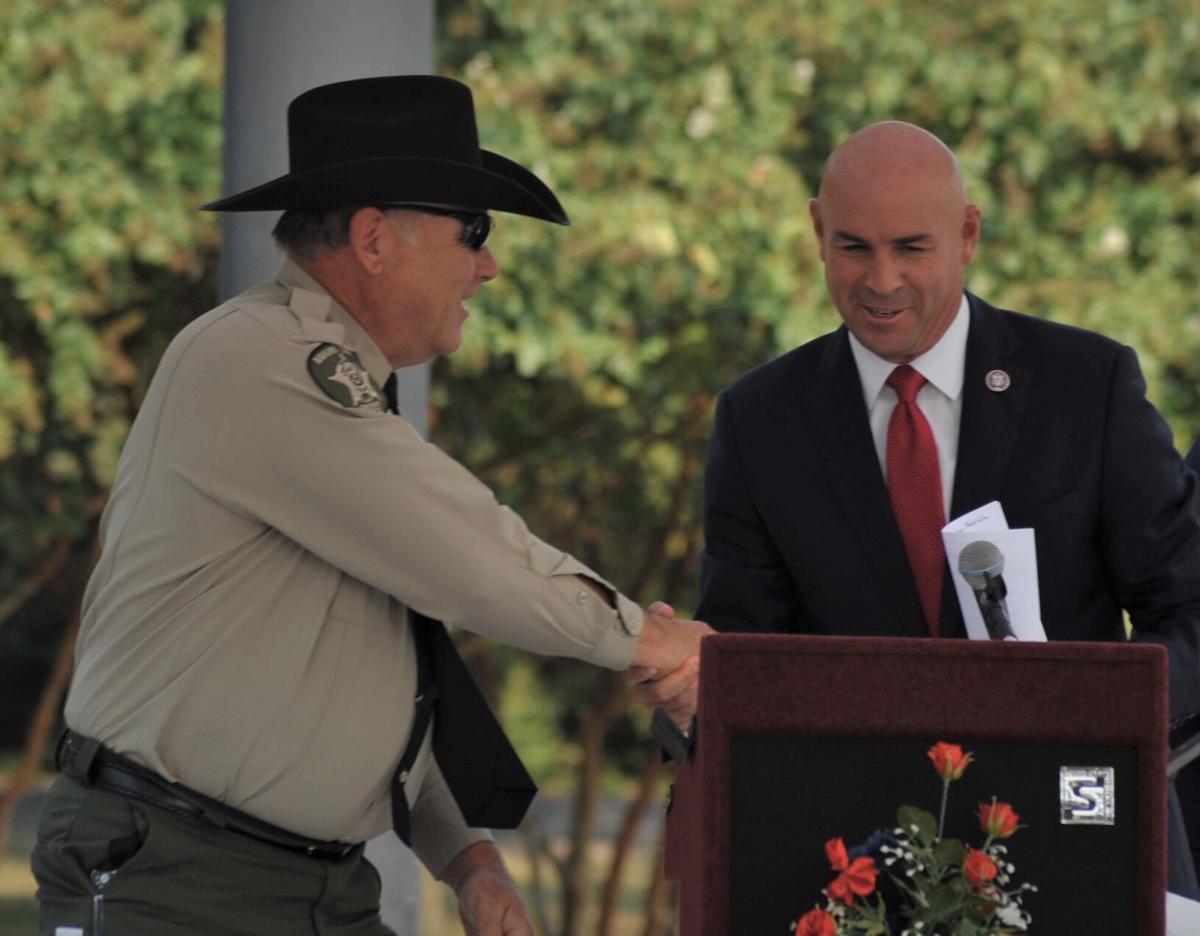 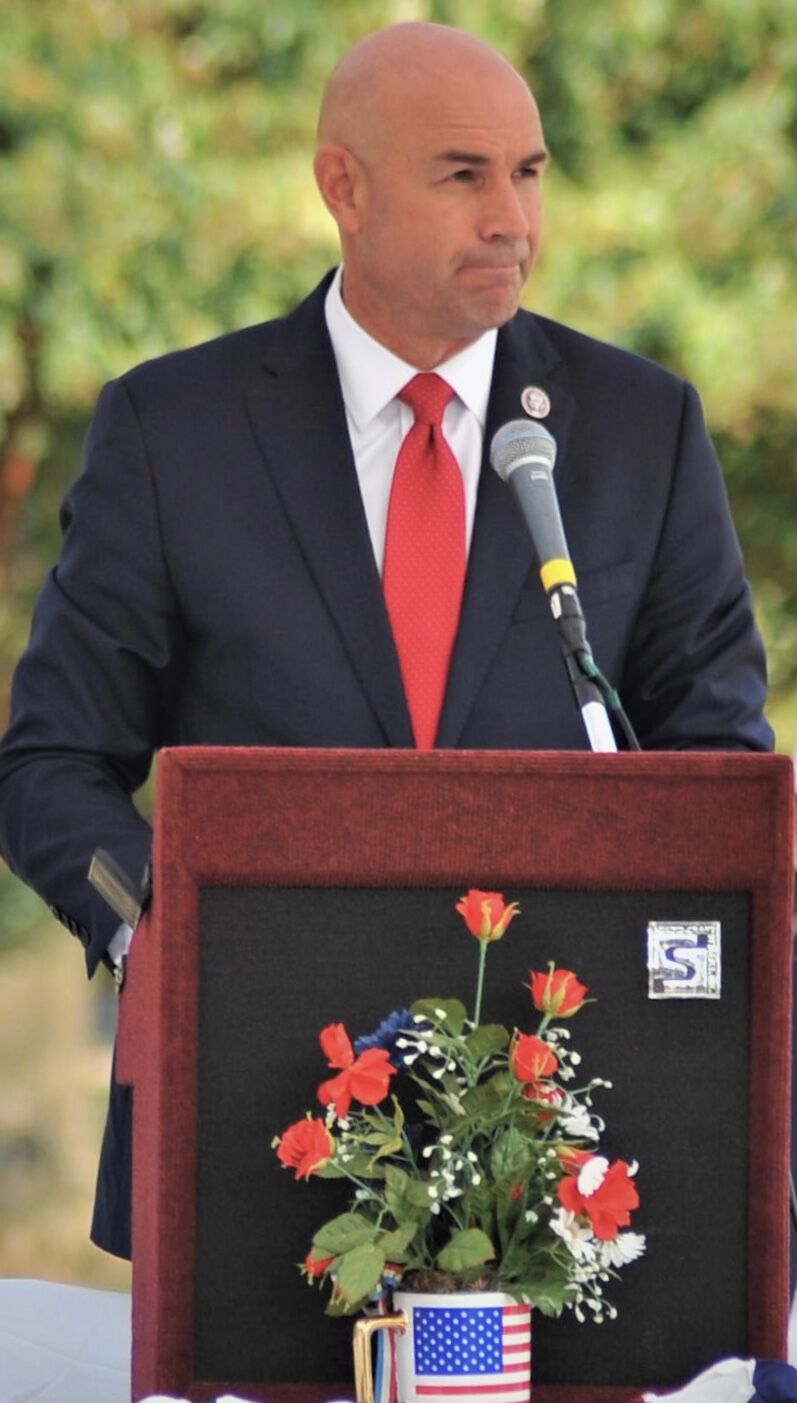 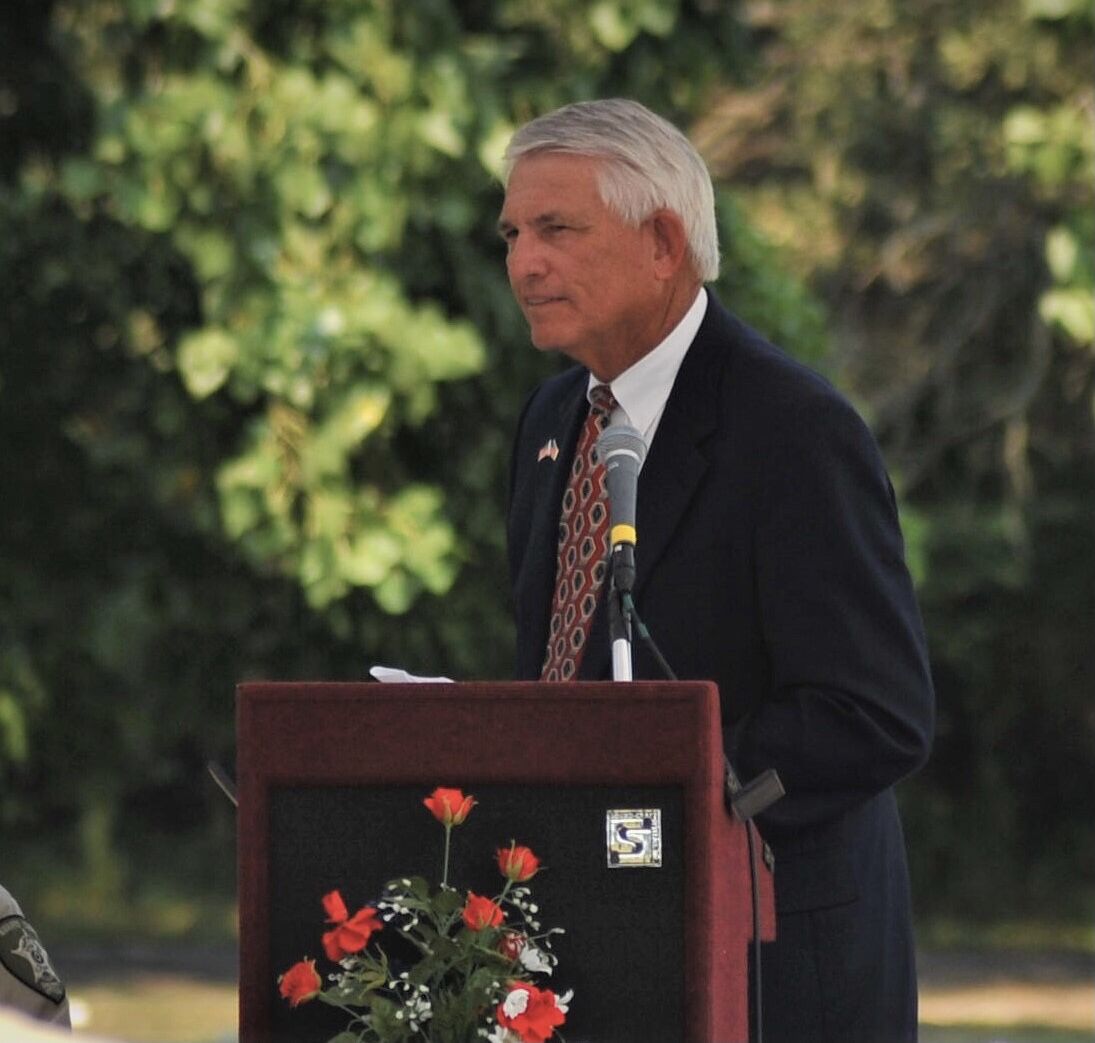 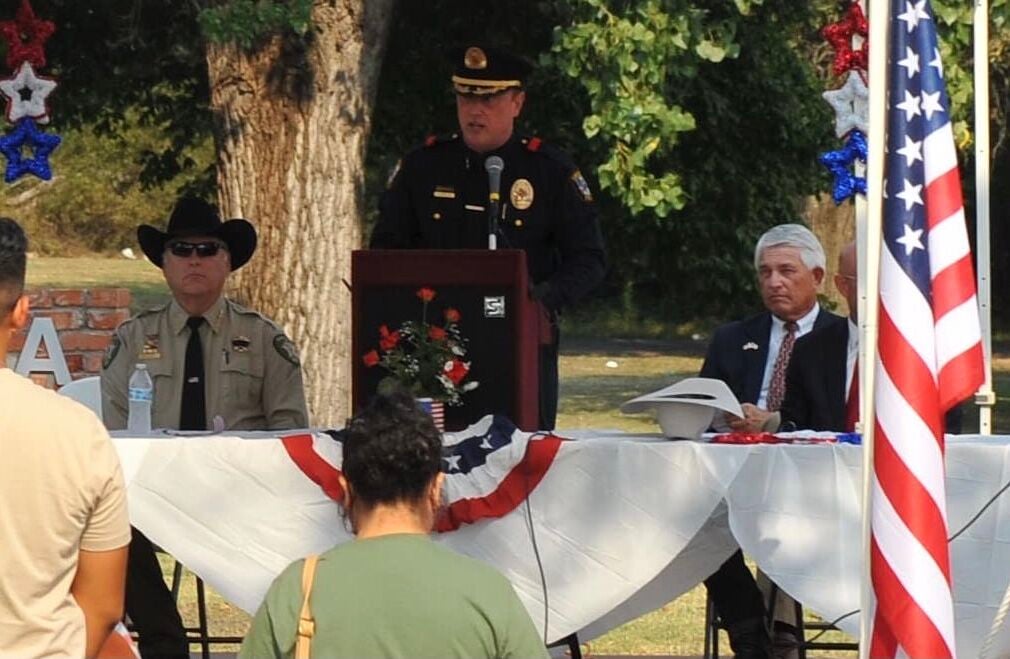 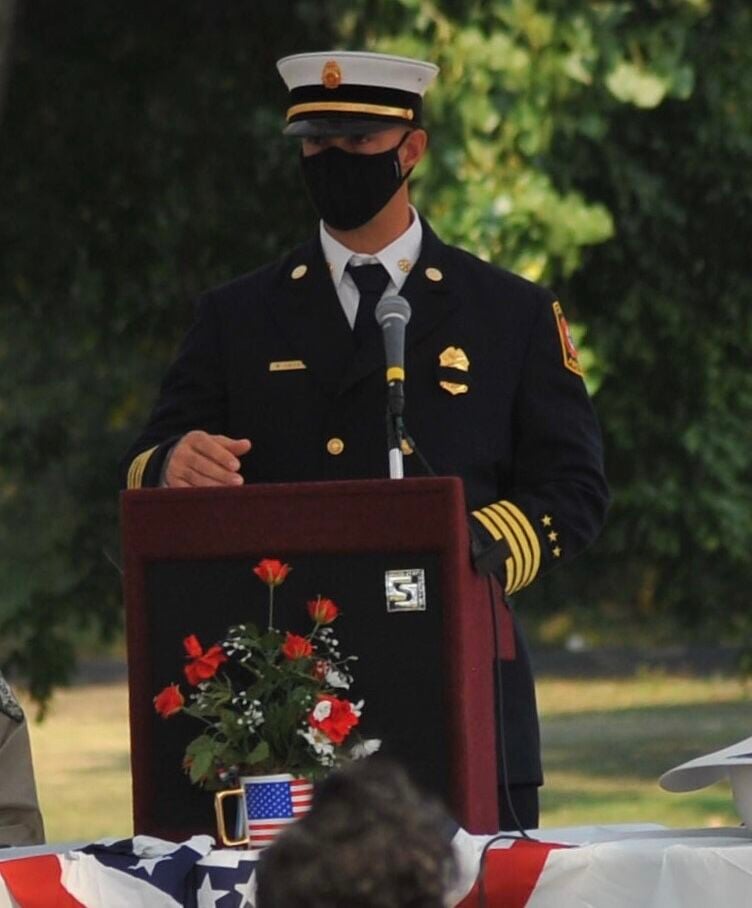 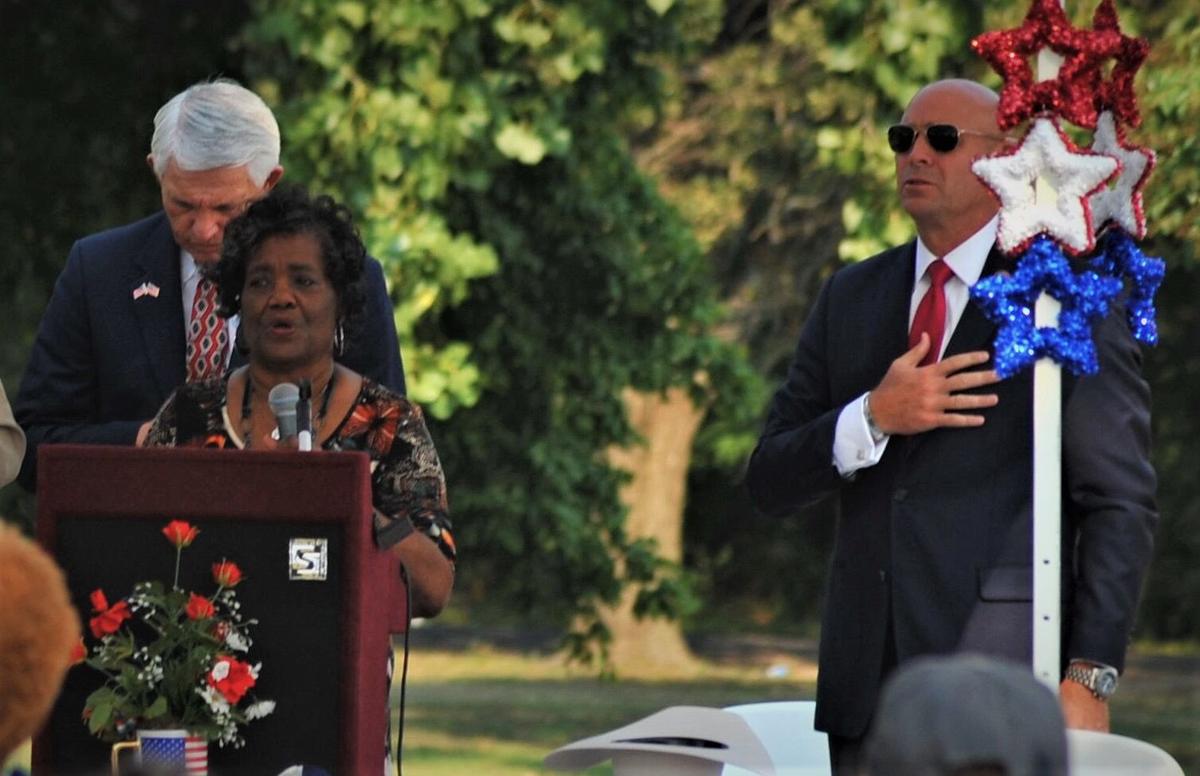 The Freedom Flag Committee of Bunert Park hosted its annual observance Saturday on the 20th anniversary of the terrorist attacks on September 11, 2001.