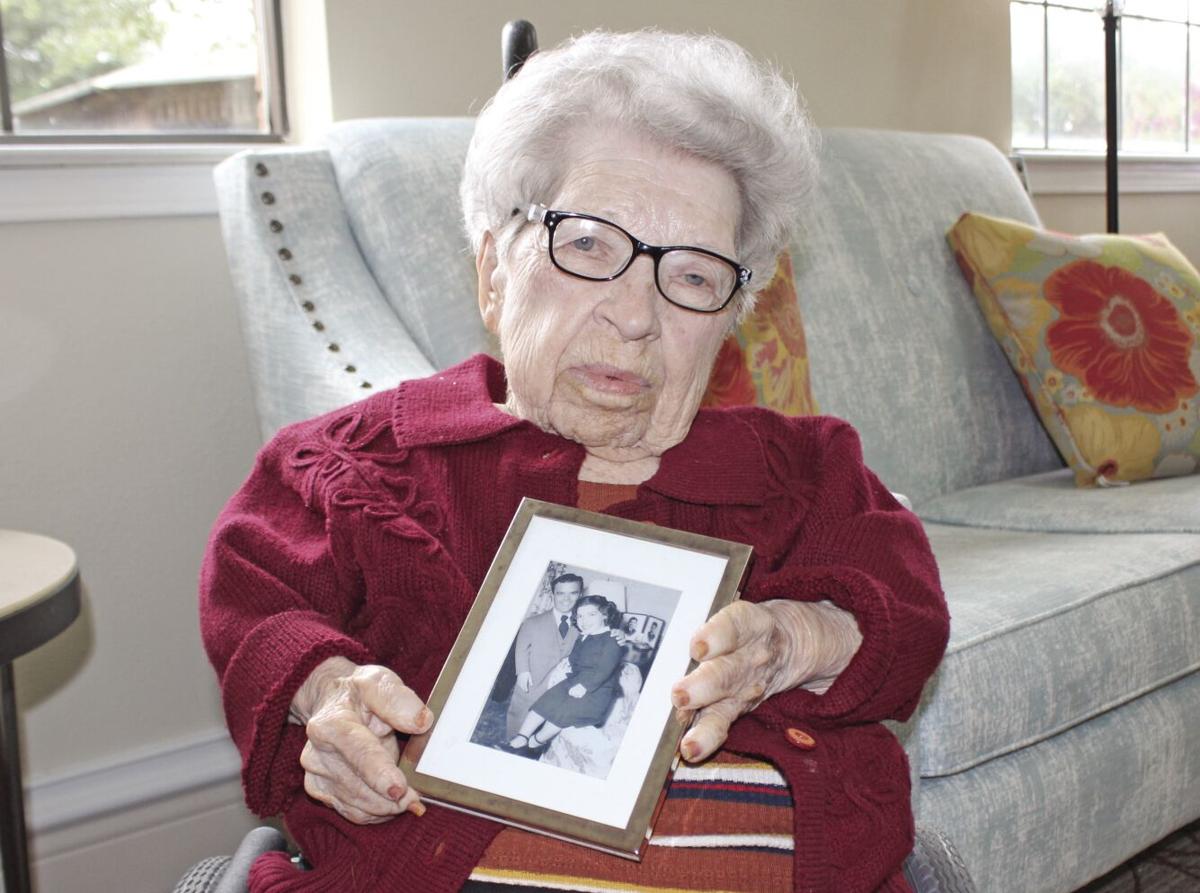 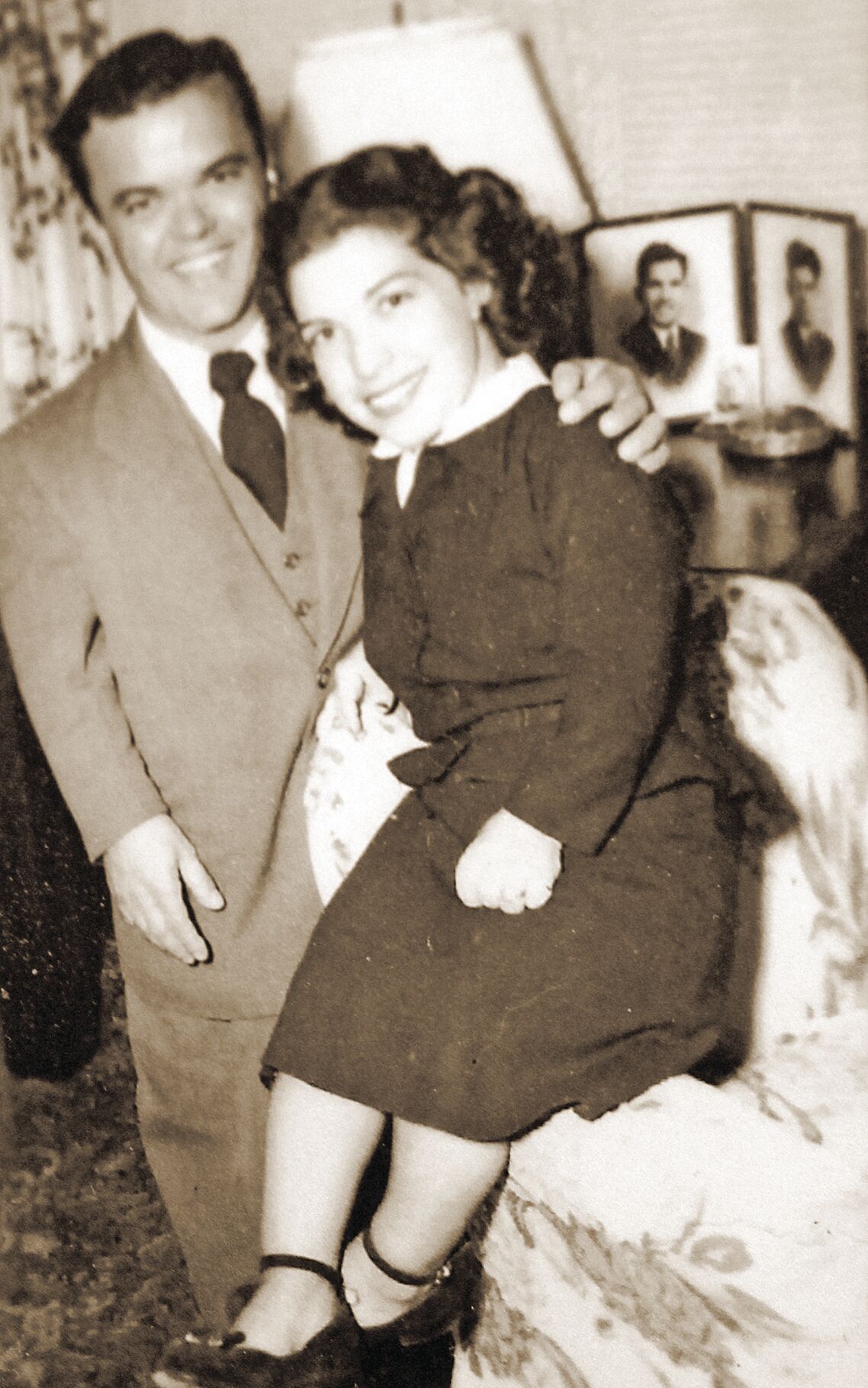 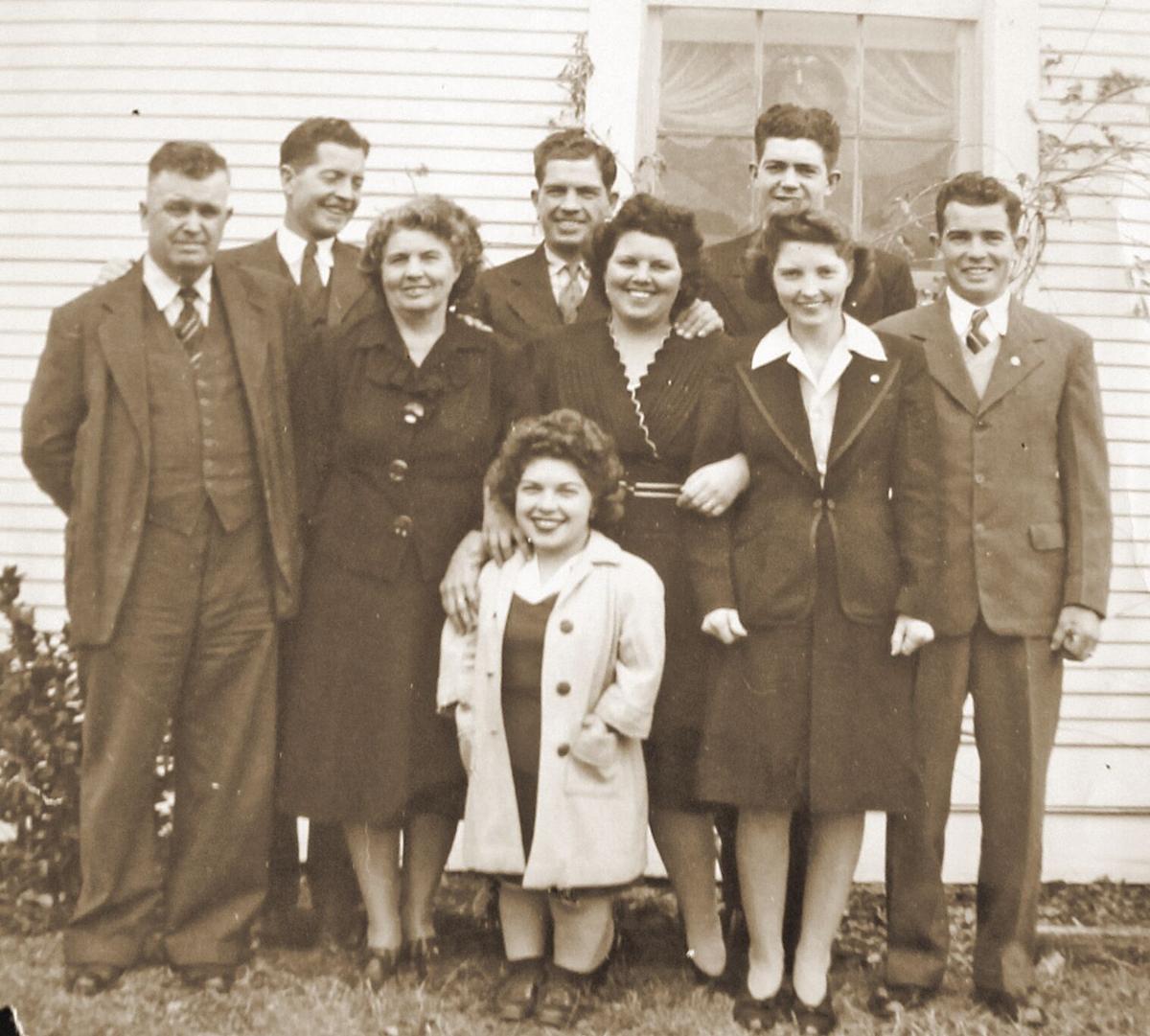 In a September 2020 interview with the Daily Sun, Chase said she had seen much in her 95 years, but she never expected to be counted as one of the world’s oldest living little people.

Growing up, Polly said she had wonderful parents, four brothers and two sisters, all of average height and all of whom she outlived.

She said she was never bullied or picked on but admitted having four brothers may have had something to do with it.

She graduated from Corsicana High School in 1944 and worked various jobs around town, as a secretary at Northside Baptist Church, in the offices at Sears, Roebuck and Collin Street Bakery and as a manicurist in a beauty salon.

She did not know any other little people until one fateful day when the circus came to town.

She met her future husband Clayton when he was working as a clown for Ringling Bros. and Barnum & Bailey Circus.

“It was love at first sight,” she said.

The couple married in 1948 and there was a story and photo of the front page of the Corsicana Daily Sun.

Clayton got a job at Chance Vought Aircraft and they moved to Dallas for about five years until heart trouble forced him to retire.

They moved back to Corsicana and started Clayton Chase Grocery and Market at 403 S. 20th St.

Polly was a resident at Legacy Rehabilitation and Healthcare and said she enjoyed it there, but could have used a little more room.

She considered her former caregiver and CNA Shawnda Witherspoon as one of her best friends.

Polly Chase has seen much in her 95 years but she never expected to be counted as one of the world’s oldest living little people.