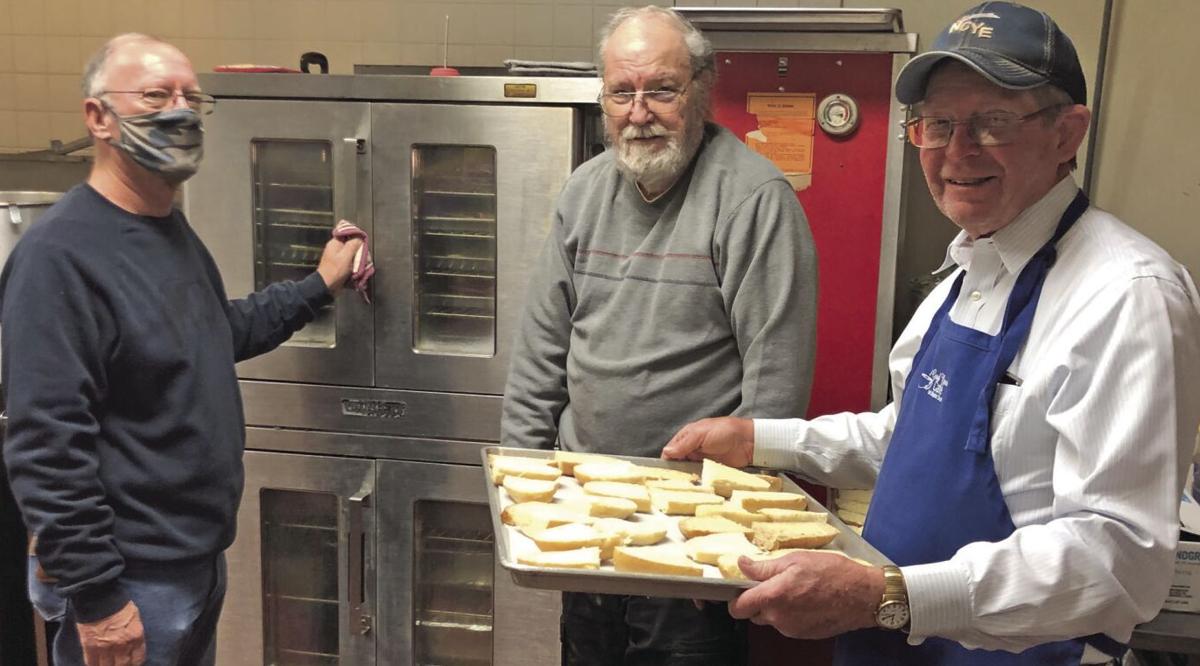 First Baptist Church saw an outpouring of generosity from the community with donations from volunteers, non-profits and meals prepared by other churches. 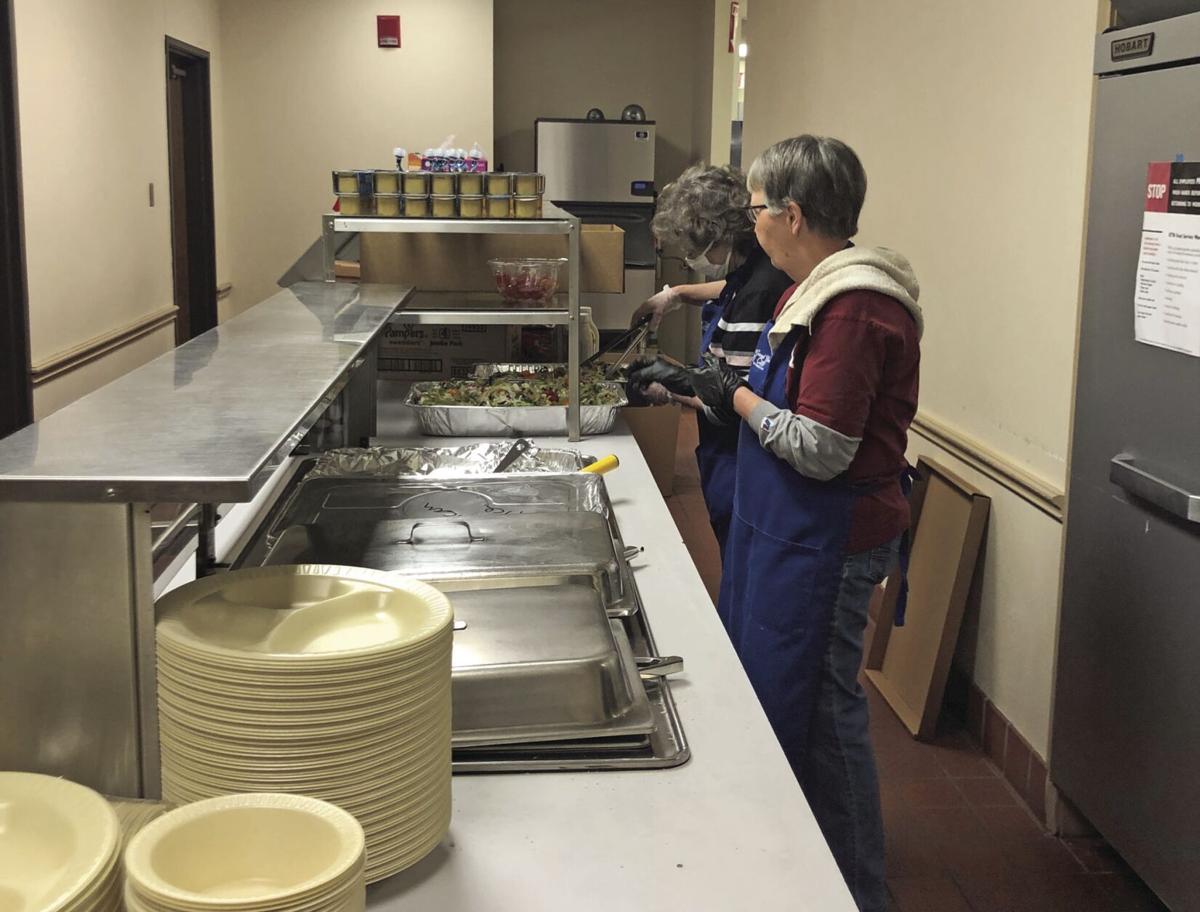 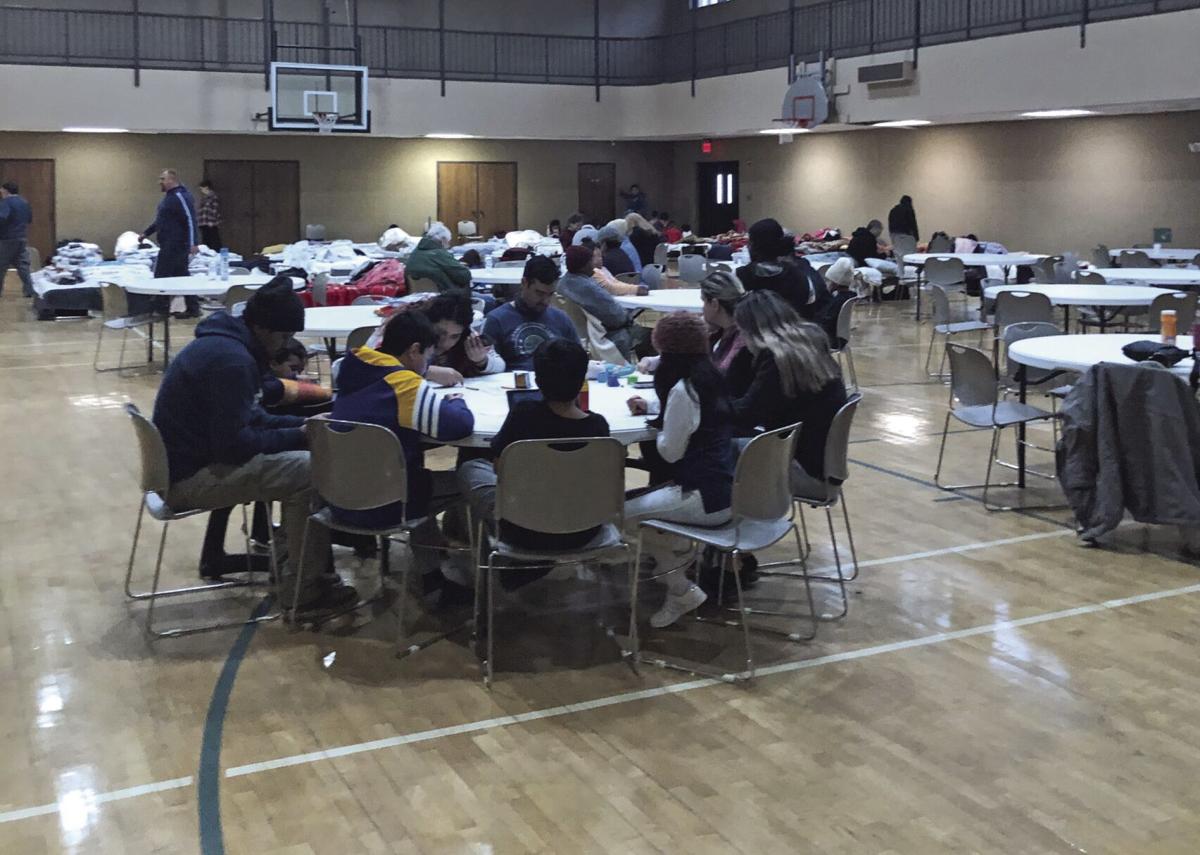 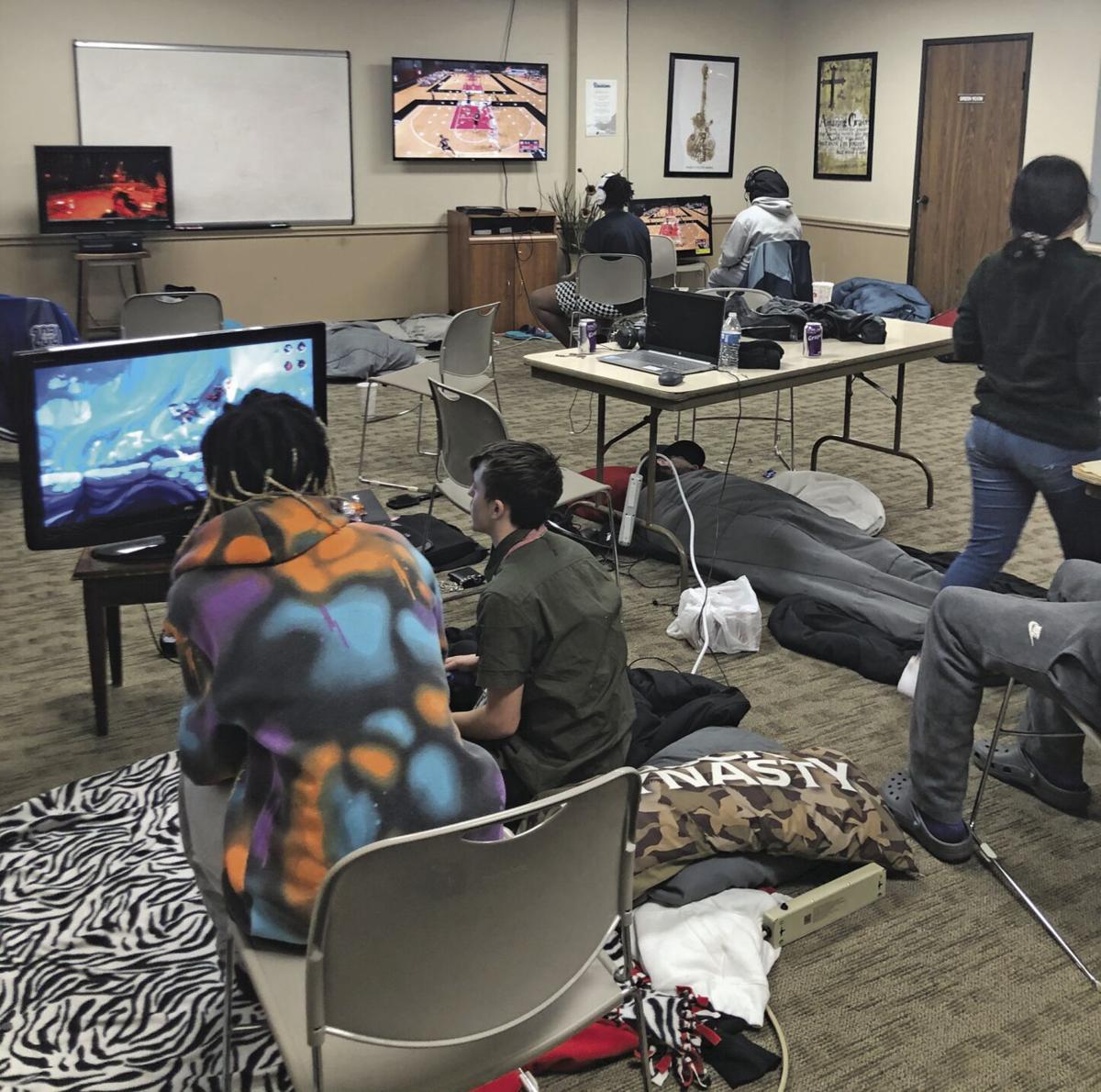 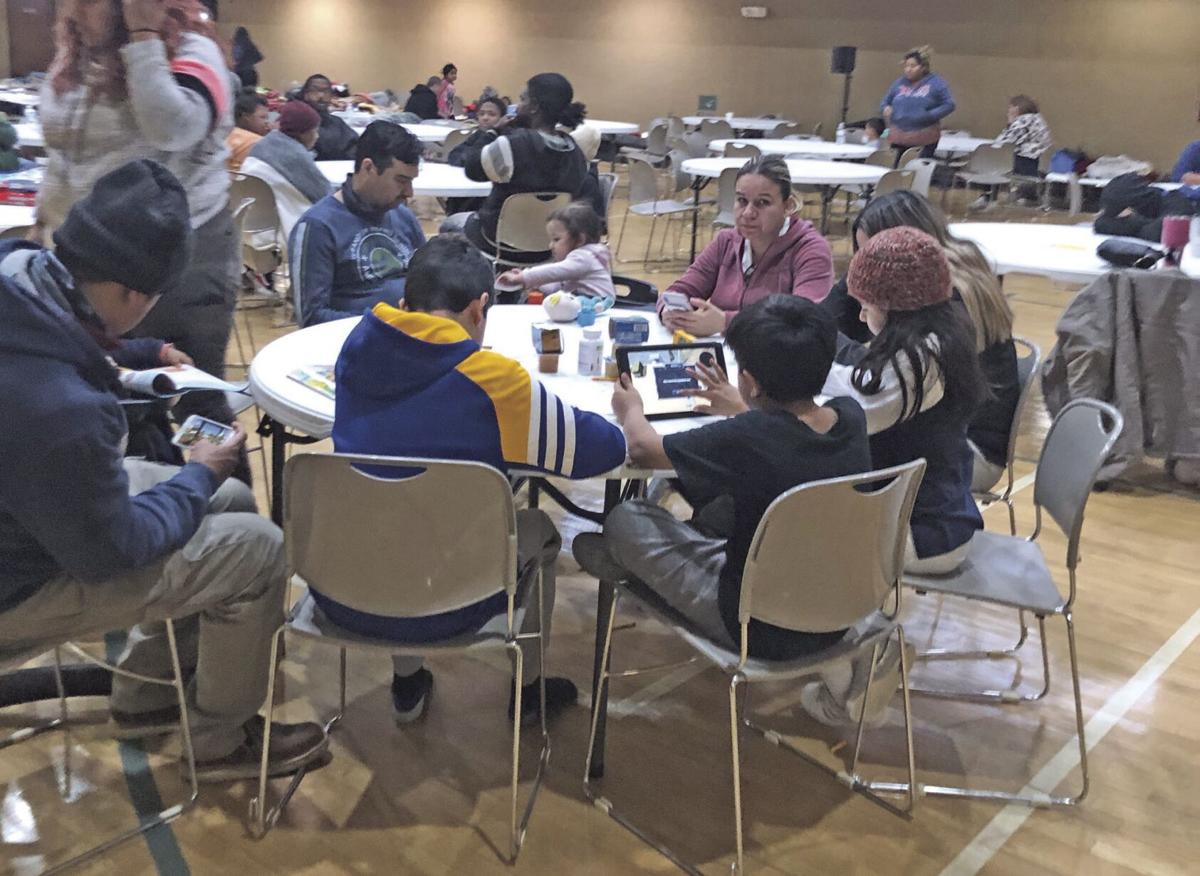 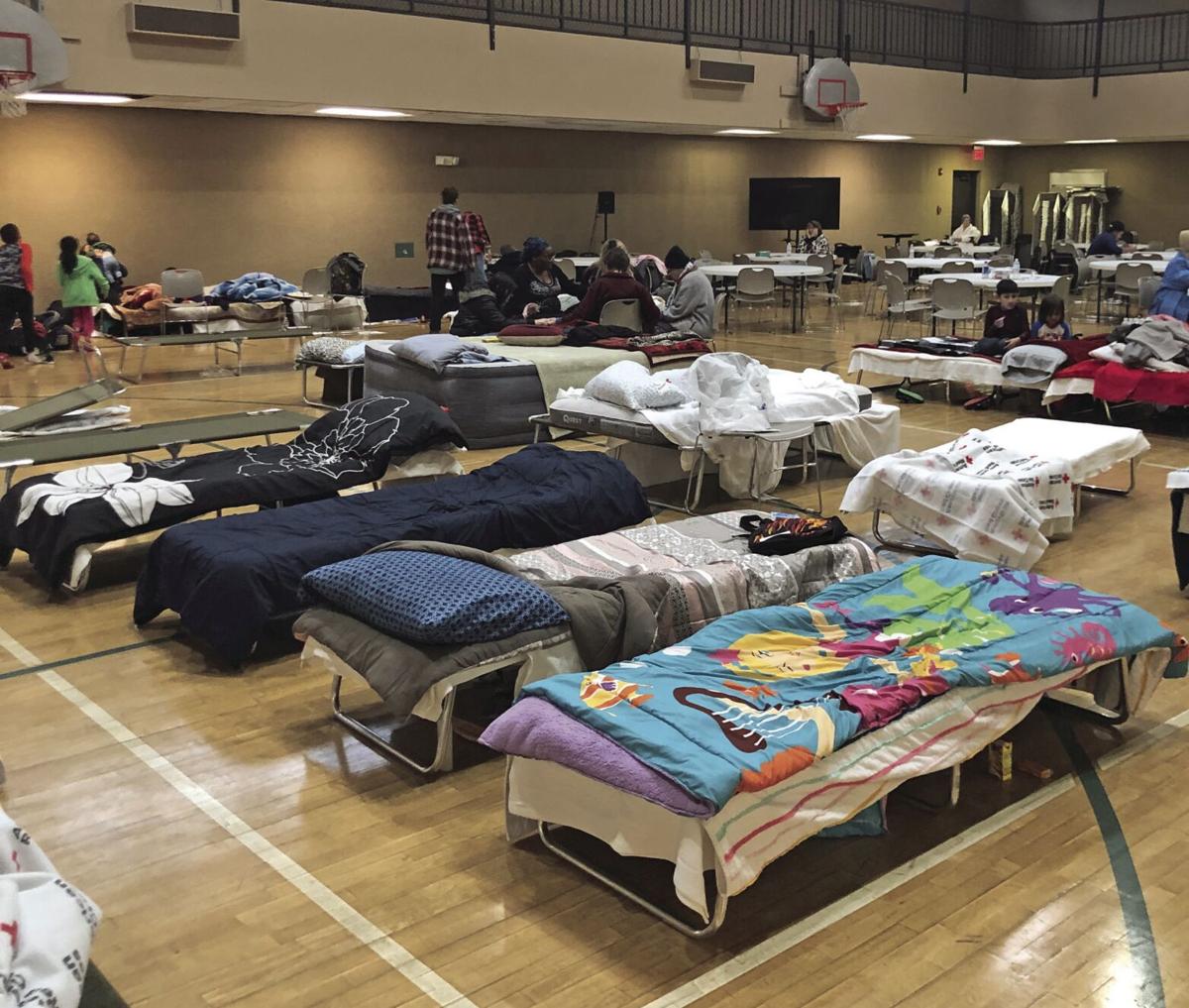 First Baptist Church saw an outpouring of generosity from the community with donations from volunteers, non-profits and meals prepared by other churches.

Even though First Baptist Church is a registered Red Cross Disaster Center, Pastor Danny Reeves was told it would be the last resort, but when the call came Monday morning, members sprang into action.

“We didn’t make a great deal of preparation, but when the huge storm hit we got a call saying people were on their way,” he said.

“We had to come in, turn on the heat and start rummaging for food. We found enough food in the kitchen to serve chili dogs the first night and from there it was game on serving people.”

Reeves said in addition to residents, the shelter also welcomed travelers from as far as Arkansas and many Navarro College students who were without water.

Over the next few days, First Baptist Church saw an outpouring of generosity from the community with donations from volunteers, non-profits and meals prepared by other churches.

Reeves said the church housed 68 people the first night and Tuesday night slept 118 and served over 120 for breakfast.

“The Lord has blessed us and continues to provide in amazing ways and we are honored to be able to do it,” he said.

Associate Pastor Steve Martinez said it was a blessing to see all the area churches and non-profits come together and be the hands and feet of Jesus to the community.

“There were people in pickup trucks picking up and dropping off people at the shelter. It’s been amazing to meet the needs of people. We are here to serve.”

God's Holy Temple in Downtown Corsicana was also open to accommodate anyone in need of a place to lay their head and stay warm.

The Corsicana Public Library was open daily to provide a place to charge phones, use the restroom, or connect to WiFi.

“We have limited staff but we’re happy to serve cup of coffee and offer a bit a warmth inside and out,” said Marianne Wilson, director.

As of Tuesday afternoon, numerous closures were reported in regard to non-essential government offices, schools, and places of business through Friday, and all schools announced closures through the end of the week.