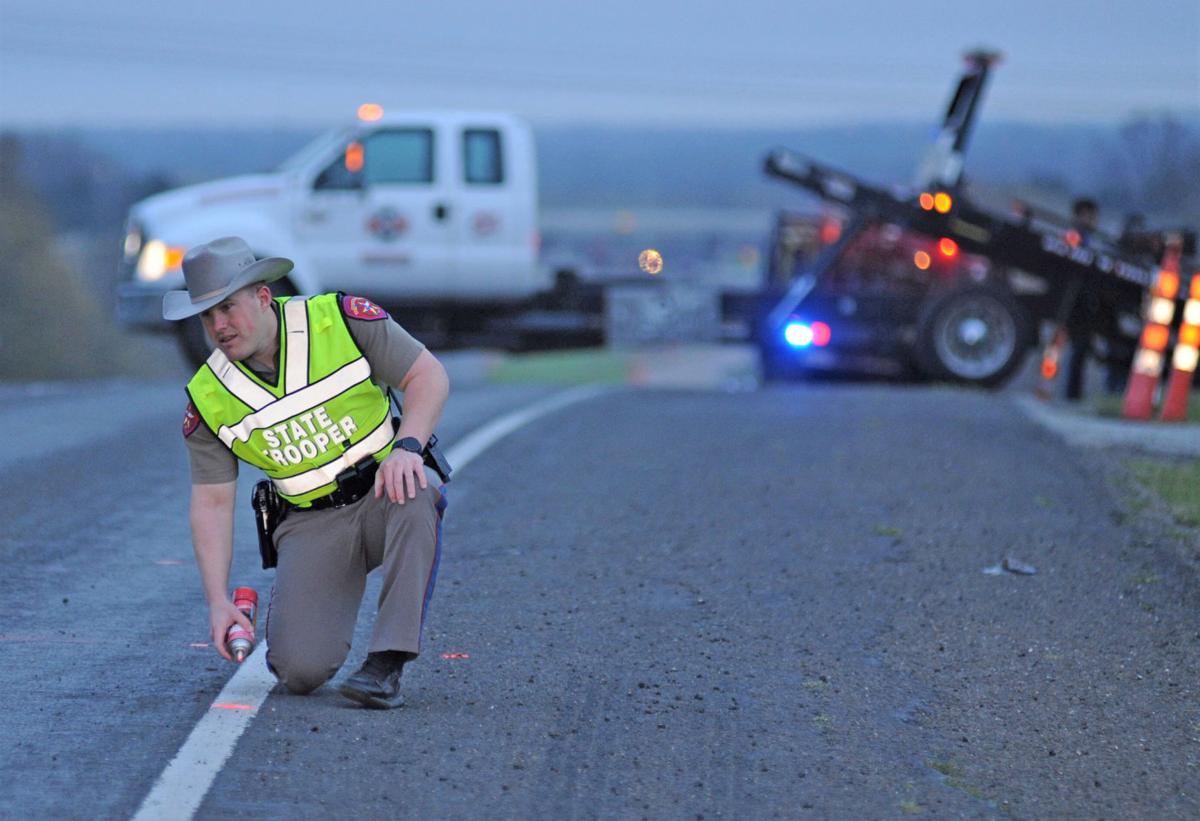 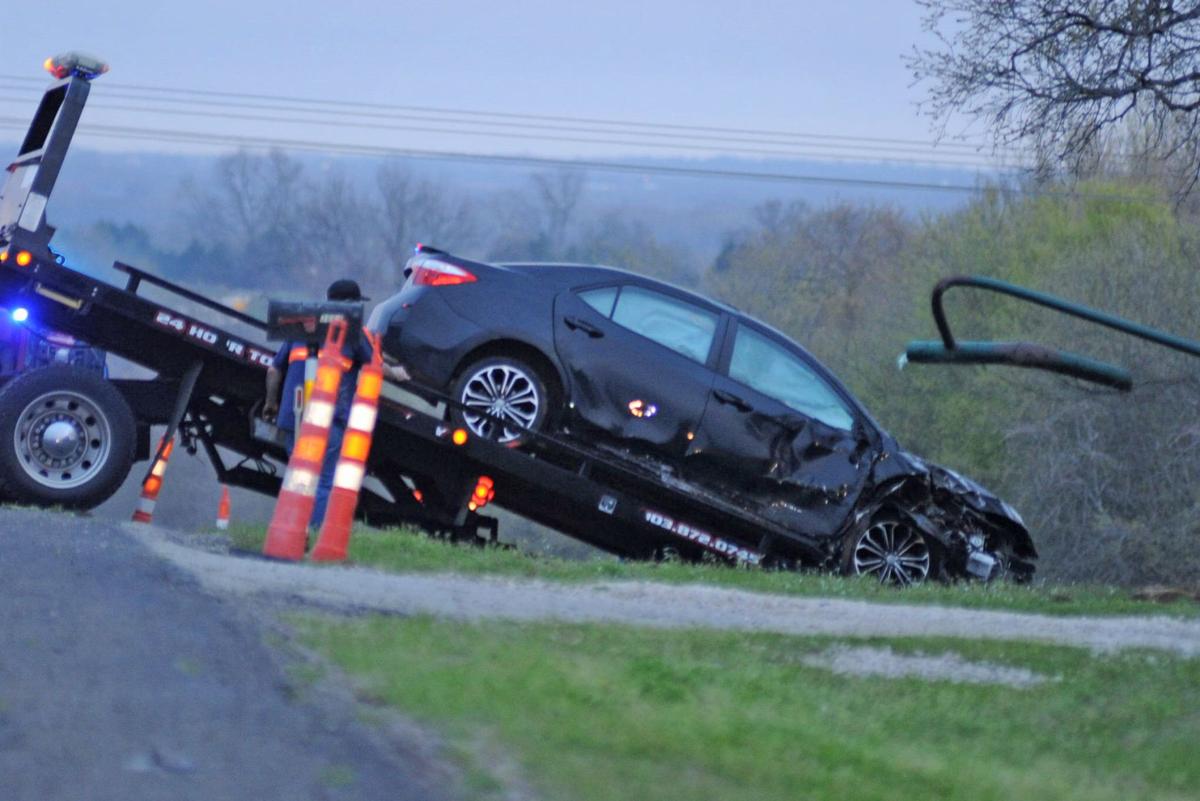 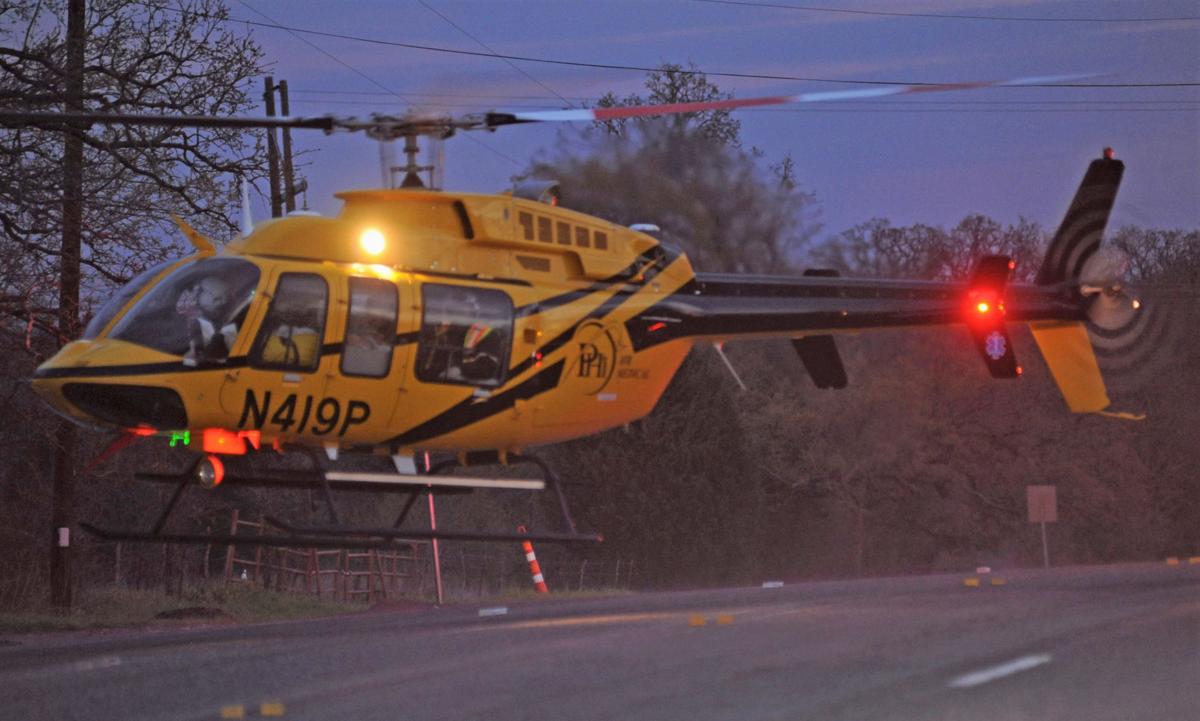 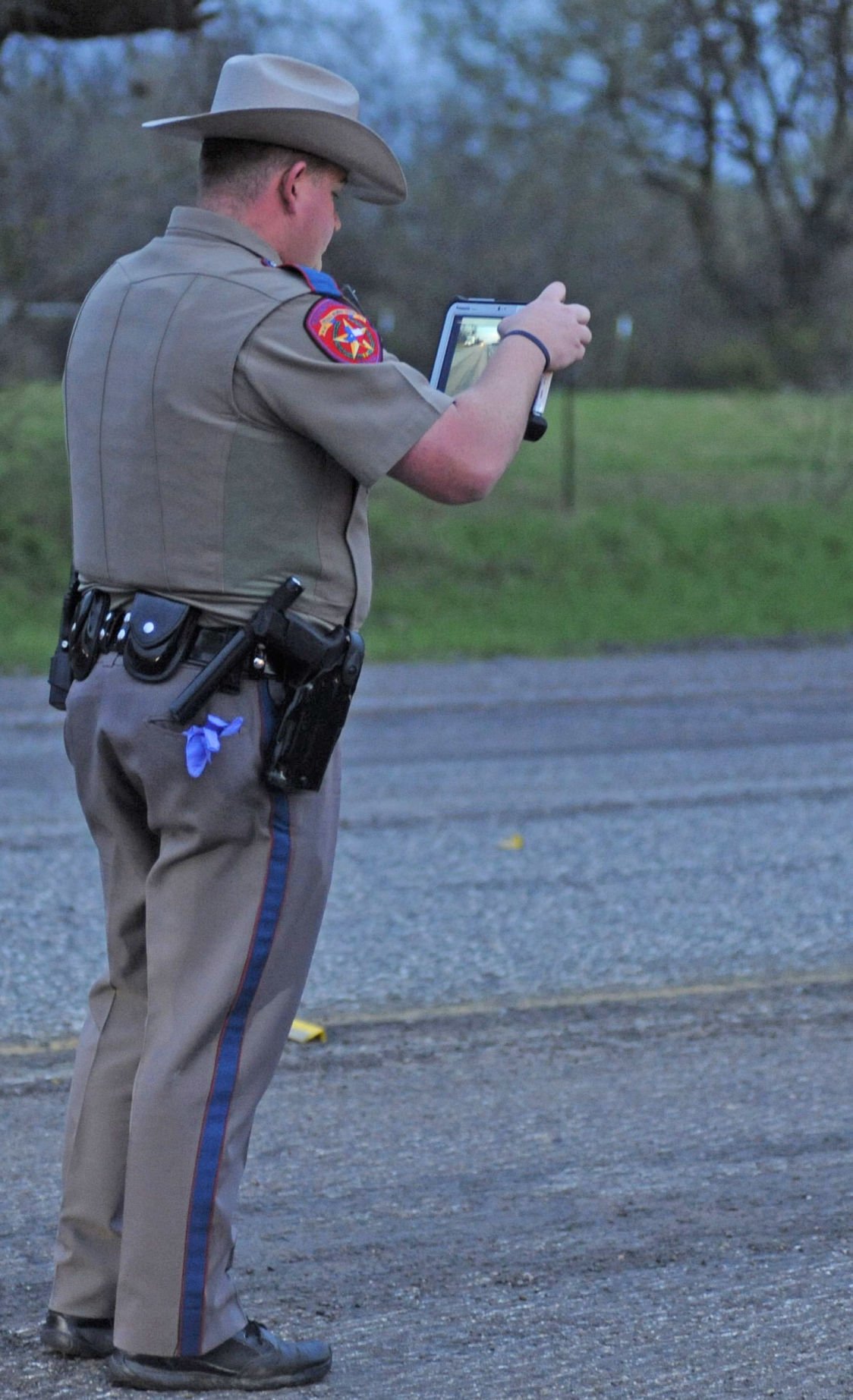 A crash Tuesday morning left a Corsicana man hospitalized after he drove into a metal fence.

According to the Texas Department of Public Safety, troopers were called to the one-vehicle accident around 6:30 a.m. on Business Highway 45, about half a mile south of NWCR 0020.

The driver, 67 year-old, Emmett Gonzales, of Corsicana, was transported by air ambulance to Parkland Hospital in Dallas with life-threatening injuries.

Preliminary investigation shows that the black 2016 Toyota Corolla was traveling north on Bus. 45 in the left lane. The Toyota went to change lanes to the right when, for an unknown reason, it lost control and drove off the road to the right striking a metal fence.

The investigation is still on-going and there is no other information available at this time.