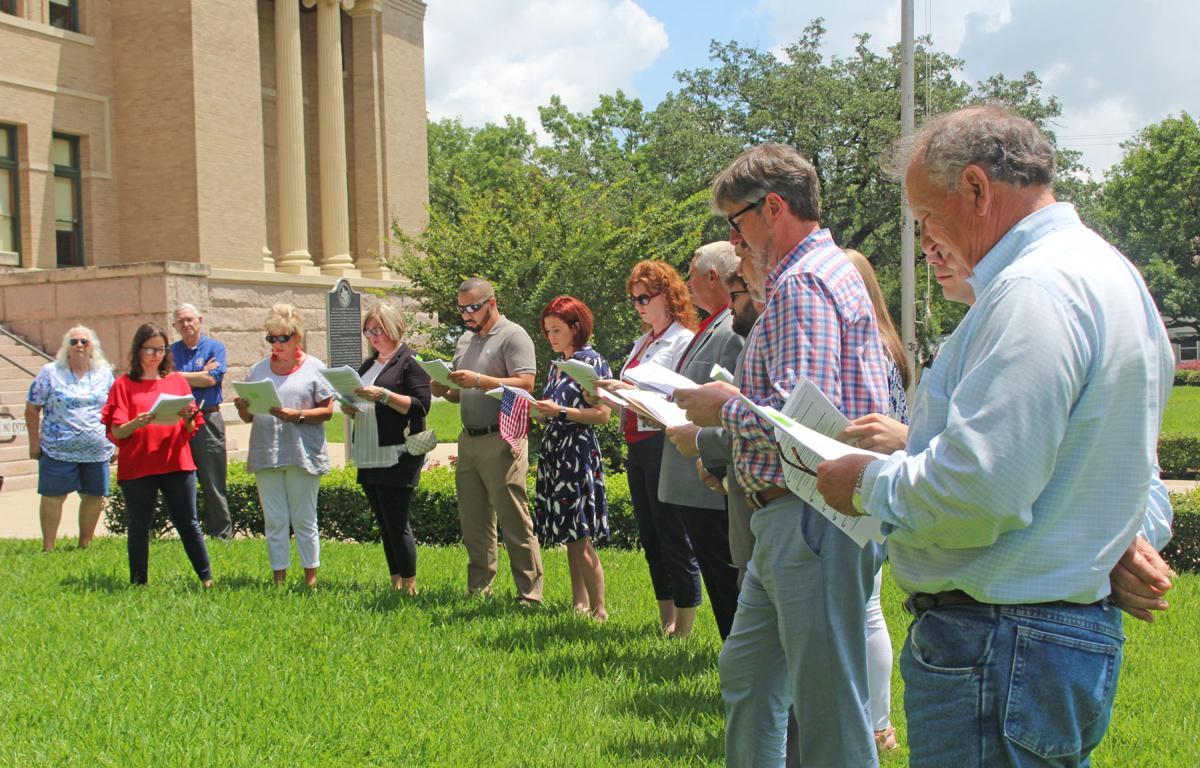 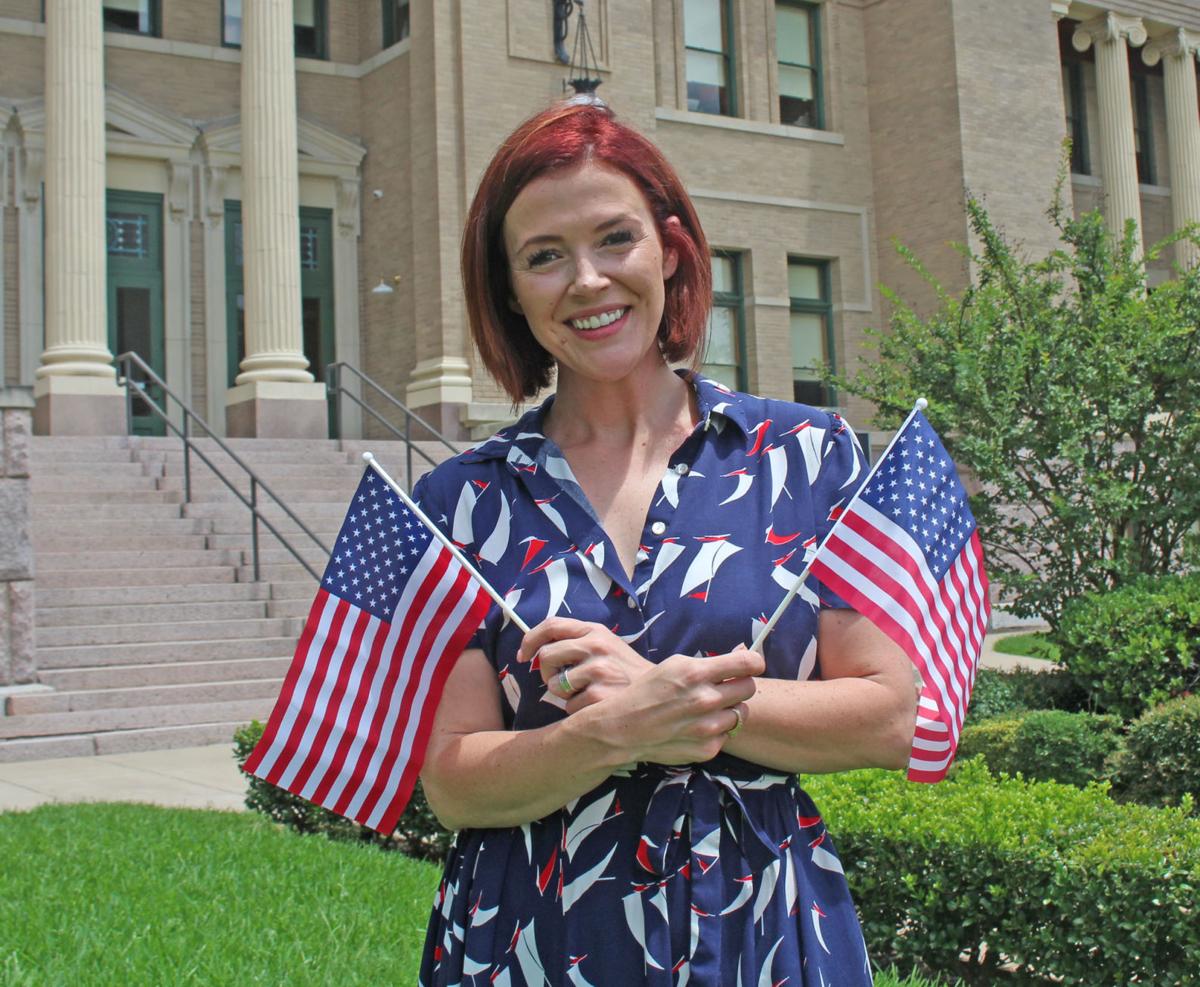 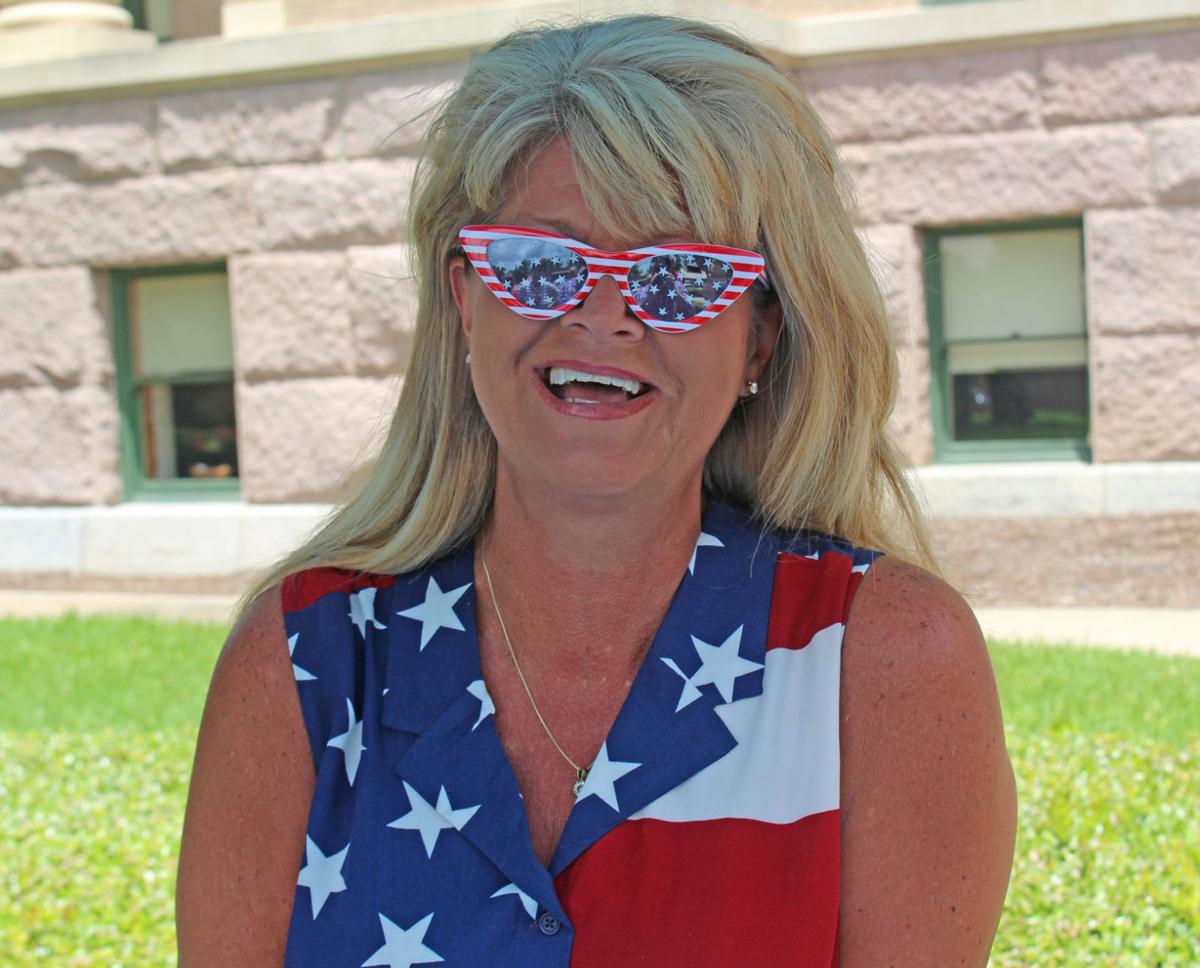 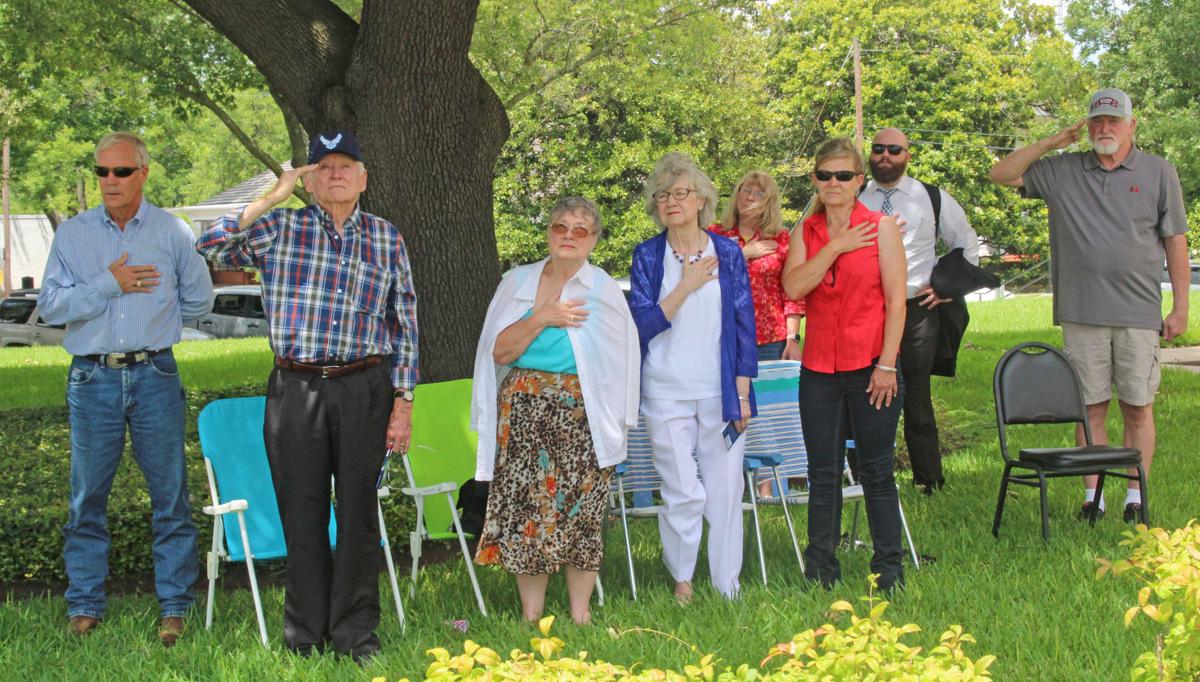 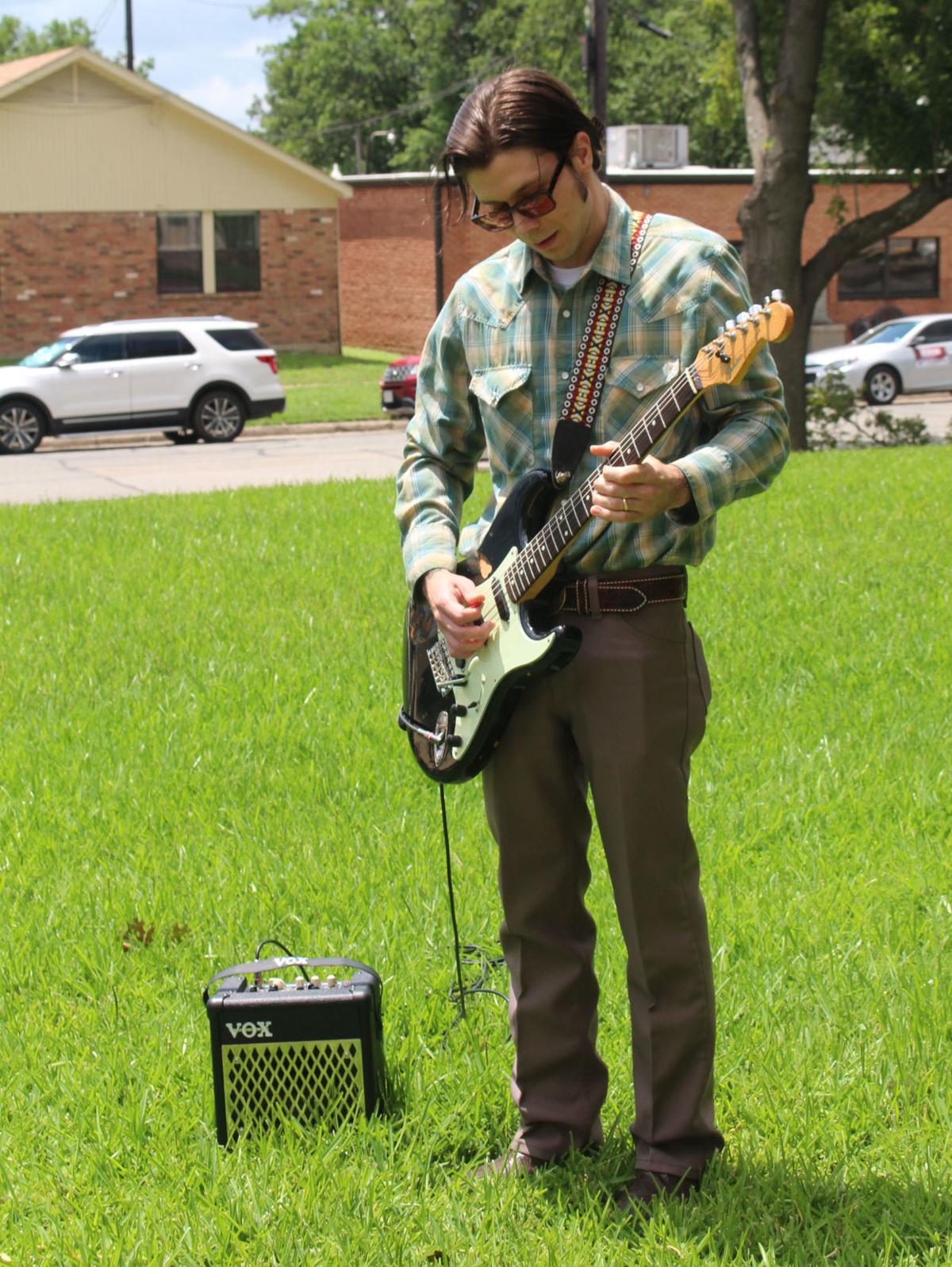 Lawyers in every corner of Texas on July 3 celebrated — and demonstrated — the significance of Independence Day.

For many years, the Texas Criminal Defense Lawyers Association has organized local public readings of the Declaration of Independence just before July 4 across this great state. There are no other similar ceremonies in the nation.

In Navarro County, lawyers gathered at the Courthouse to recite the Declaration of Independence and Bill of Rights to honor the 243rd anniversary of the great document which separated the American colonies from Britain.

“We are proud to emphasize the patriotism associated with Independence Day,” said TCDLA President Kerri Anderson-Donica. “TCDLA recognizes the Declaration of Independence as the bedrock document that not only liberated the colonies but eventually led to the United States Constitution, the Bill of Rights and the American rule of law—concepts criminal defense lawyers use every day to protect individual liberties in courthouses across the land.”

The Declaration of Independence is our nation’s most revered symbol of a nation’s stand against the illegal and immoral depredations of the crown against our citizens. It is only fitting that in Texas, which leads the country in the exoneration of those wrongfully accused and imprisoned, criminal defense attorneys serve in the forefront of the battle against the encroachment on our rights today. These readings are a reminder to all in the criminal justice system that abuses of power will be exposed and fought by members of the defense bar.

“The Navarro County Criminal Defense Lawyers Association was formally recognized by TCDLA earlier this year, and I'm so proud of how we've begun to band together as an organization,” said Shana Stein Faulhaber, Attorney and Counselor at Law. “This year's Declaration Reading was a beautiful demonstration of that. We're grateful to everyone who came out, including Navarro County prosecutors, our esteemed mayor, other government officials, veterans and friends. Also special appreciation to Zane Faulhaber for the moving electric guitar rendition of the Star Spangled Banner, and the Corsicana Parks and Recreation Department, for providing us with tasty snow cones to enjoy afterwards. We're looking forward to an even bigger event next year.”

DAVID MAY of the Mineral Wells Index contributed to this report