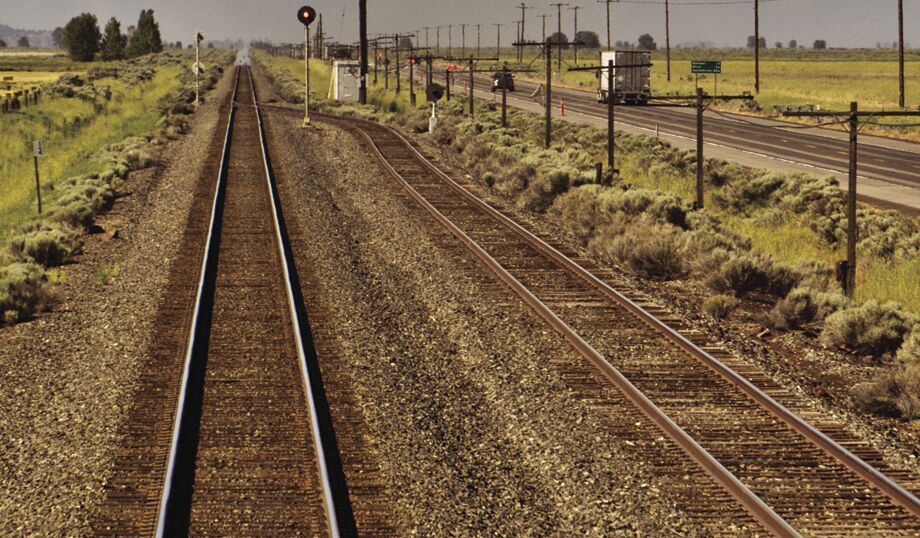 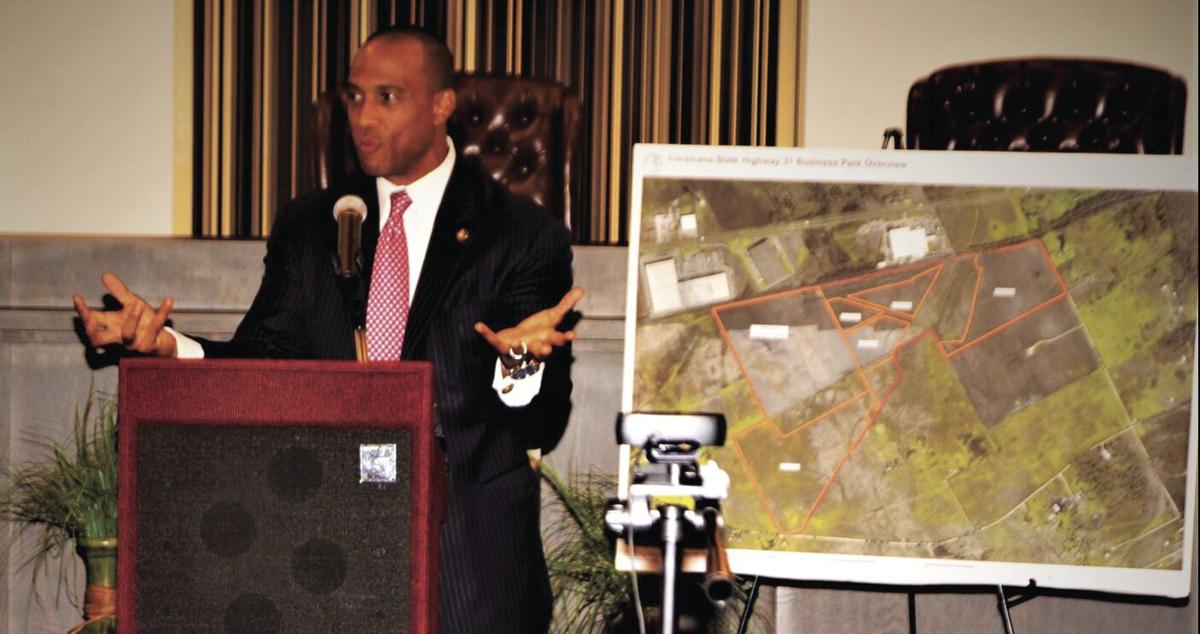 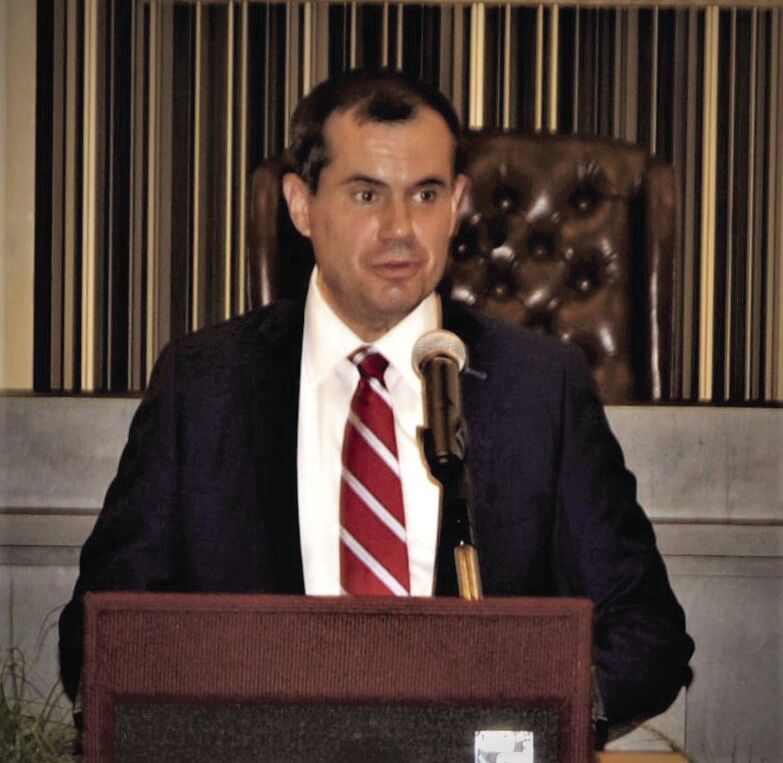 The EDA grant, announced Wednesday, is to be located in a Tax Cuts and Jobs Act Opportunity Zone, will be matched with $833,333 in local funds and is expected to create 100 jobs and generate $60 million in private investment.

During Monday's meeting, Janie Havel, Community Relations Specialist, Economic Development & Tourism with the Office of Gov. Greg Abbott presented information on the programs and resources her office provides, as well as economic data for the state.

The mission of the office is to promote Texas and facilitate job growth and retention as well as national and international investment. The Office of Economic Development and Tourism offer a number of programs and resources.

“The Economic Development and Finance team works to ensure that Texas communities and businesses have access to capital for economic development purposes,” Havel said, noting the state was named the best for businesses for the sixteenth consecutive year.

Texas also leads the nation in business relocations, and the best state for women entrepreneurs, as factors in business owners’ decisions to choose Texas.

Havel discussed the state’s economic outlook in the wake of COVID-19. Among the positive statistics cited by Havel as the state begins to recover from the pandemic was that exports increased as well as 31,400 non-farm jobs added in July.

Hotel reservations increased as four local hotels were able to offer shelter to Hurricane Laura evacuees, and serve family members and contestants of the Miss Texas for America Pageant, with more than 250 hotel room nights booked.

A feature film beginning production in Corsicana, will mean 800 hotel room nights will be booked throughout production.

Bedsole also mentioned material promoting tourism will be refreshed, including pamphlets and billboards along I- 45.

Boswell said the city received three new prospects in the month of August. The city is continuing to follow-up on existing leads. Boswell said Corsicana remains on the short list for four project developments.

A census update was provided, Navarro County remains in a position to be undercounted in the 2020 Census.

The census is mandated by the United States Constitution and the data is used to allocate federal funds as well as governmental representation. The data gathered from the census is only for counting purposes and cannot be used by any other government agency.

Boswell encouraged those who have yet to fill out their census to go to 2020census.gov.

The Census will end on Sept. 30, a month earlier than previously announced.

A housing update was given by Aric Bonner of RE/MAX Reality. The Corsicana and Navarro County housing market remained in a strong sellers’ market for the month of July. The number of closed sales in Corsicana increased 26% over July of last year. The median sales price of homes in Corsicana fell in comparison to July 2019 figures, to $150,000.

Navarro County’s closed sales increased 48.7% this month compared to July 2019. The median sales price of homes sold county wide was $191,000, an increase of almost 22% compared to July of 2019. Bonner pointed to home sales by the lake as a contributing factor in the county home sales.

Joanna Fritz, former President and CEO of the Navarro County Chamber of Commerce, said that the Chamber Board has postponed the business expo, scheduled for the first week in October. The decision to postpone allows a new Chamber President to give input.

The Chamber is expected to name its new President soon.

The next meeting of the Mayor’s Economic Development Partnership Group is scheduled for Tuesday, Oct. 6.