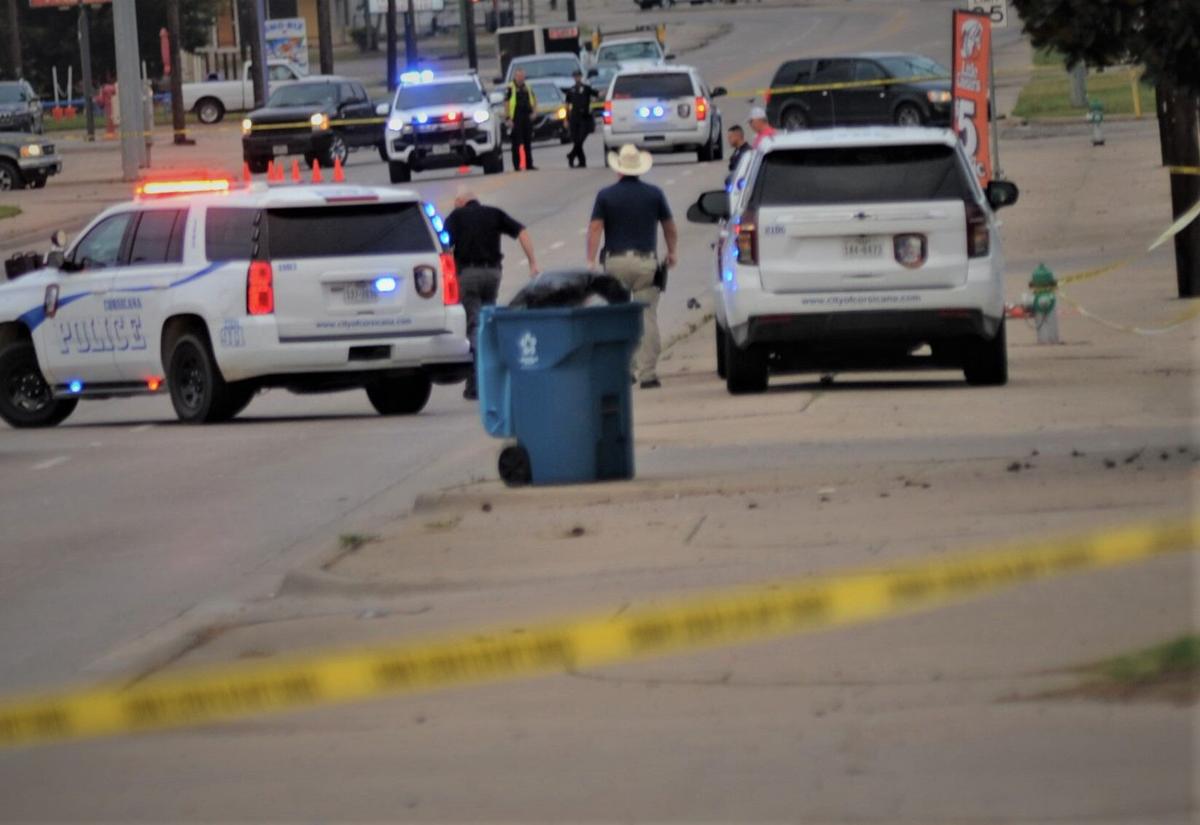 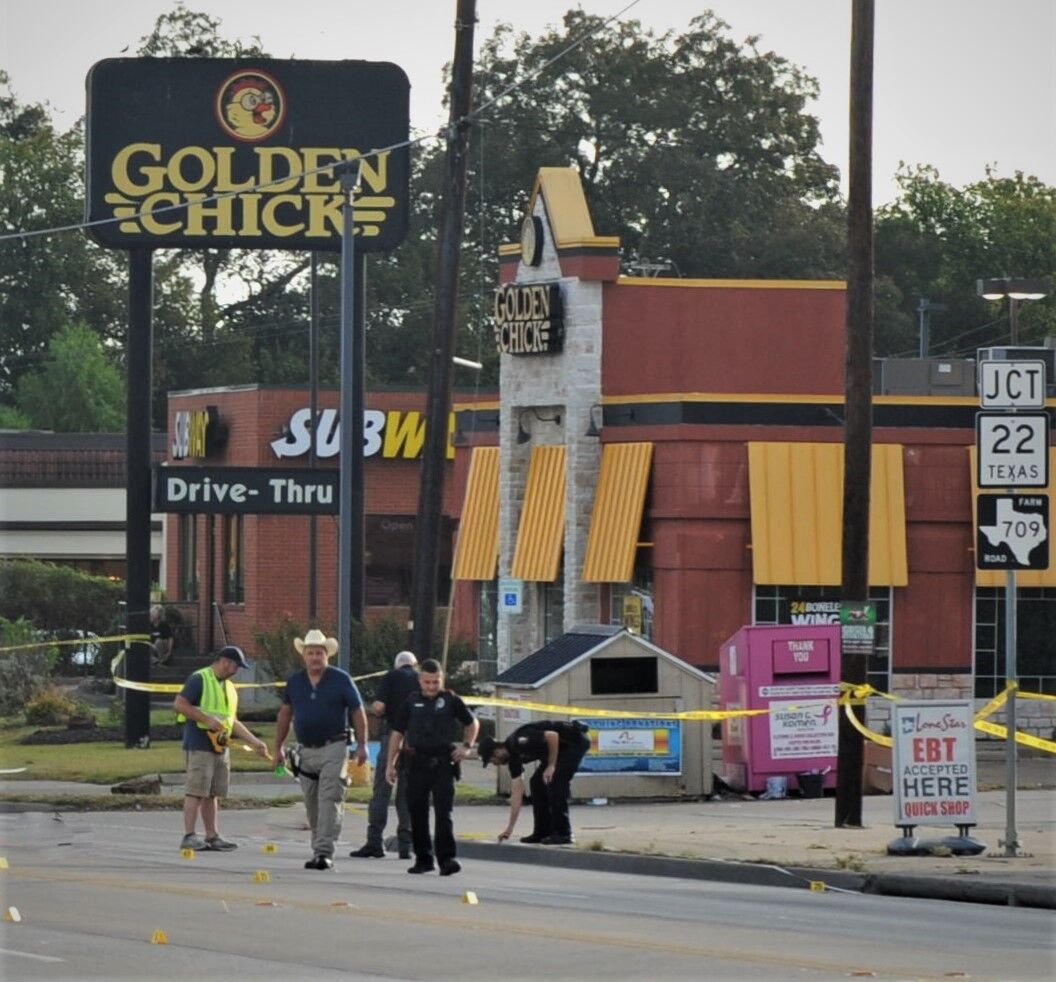 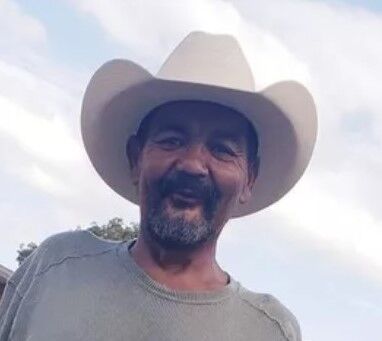 According to Corsicana Police Chief Robert Johnson, a vehicle struck a 63-year-old man, as he was walking around 7 a.m. Oct. 13.

The victim was identified as Charles “Chubby” Herrera.

A GoFundMe account was established Wednesday afternoon to fund his burial.

“Chubby was fatally injured in a pedestrian/vehicle accident,” organizer Ashley DeMoss stated on the web page. “He did not have any type of burial insurance and the family is asking for prayers and if you feel it in your heart, to donate toward making his final arrangements. Thank you in advance.”

Johnson said the investigation is ongoing and no arrests had been made as of Wednesday evening.