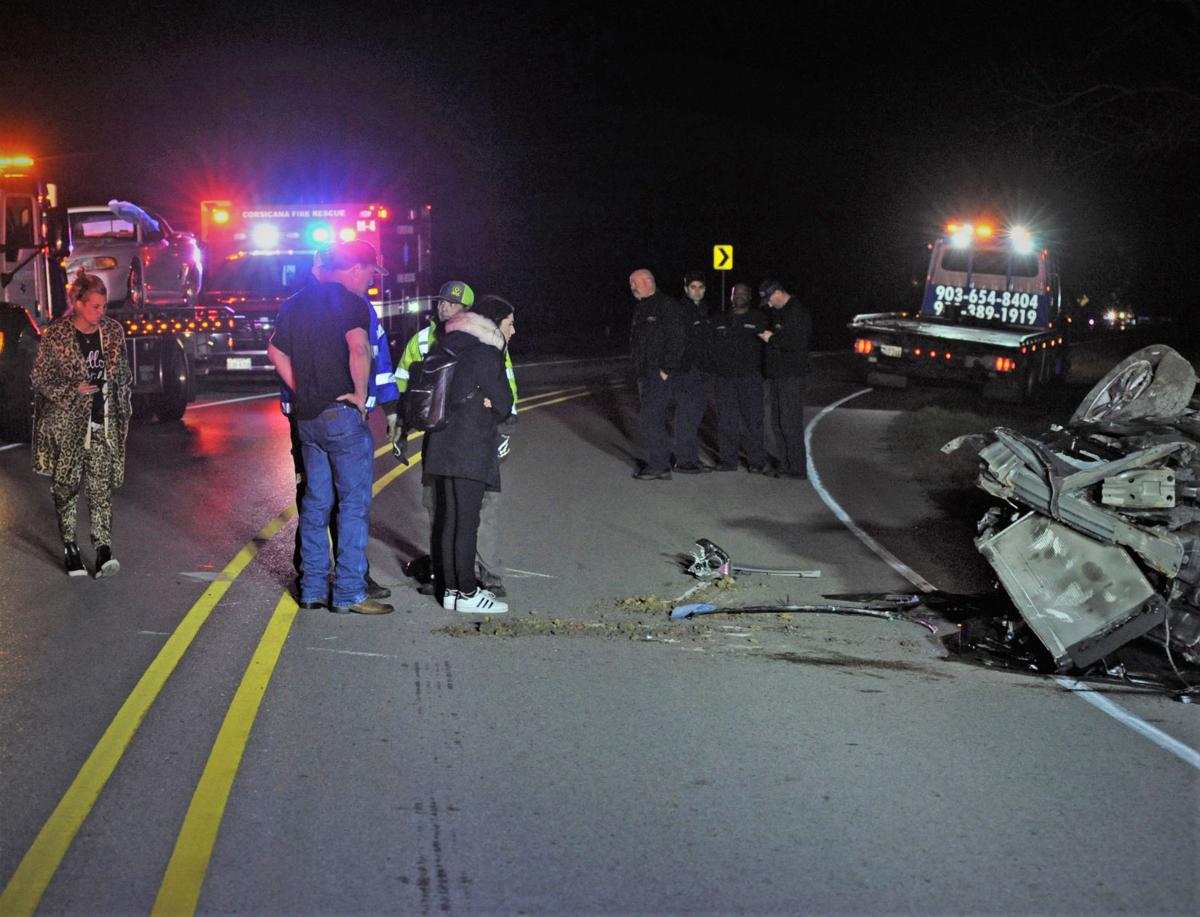 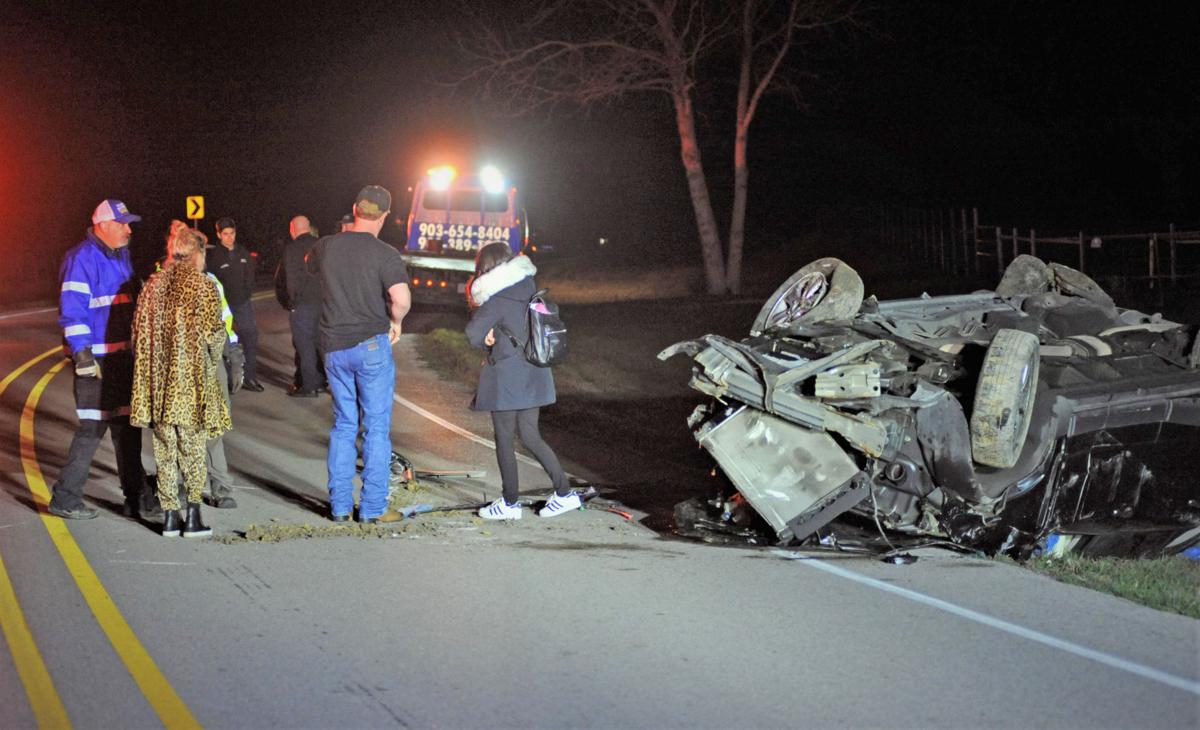 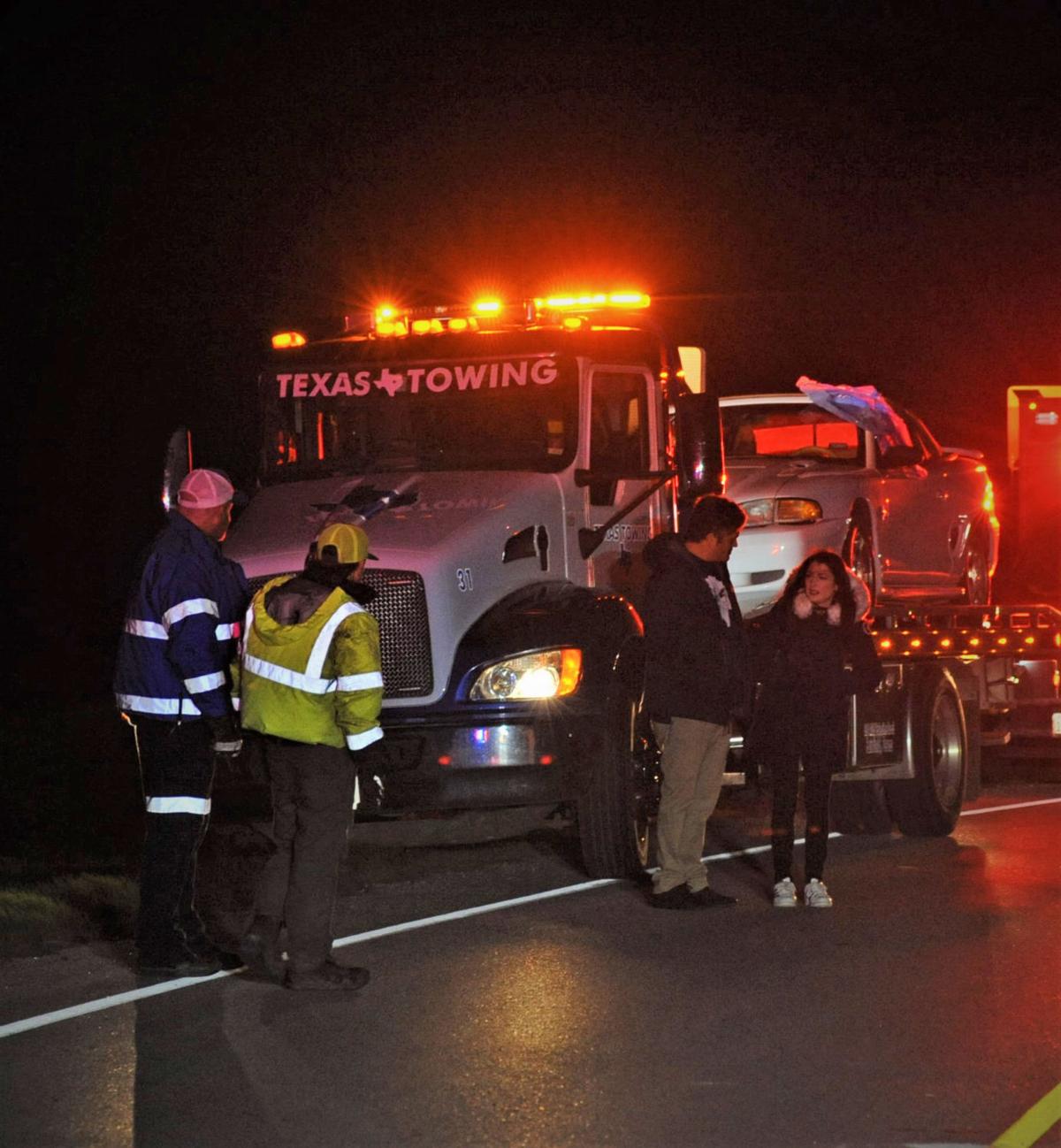 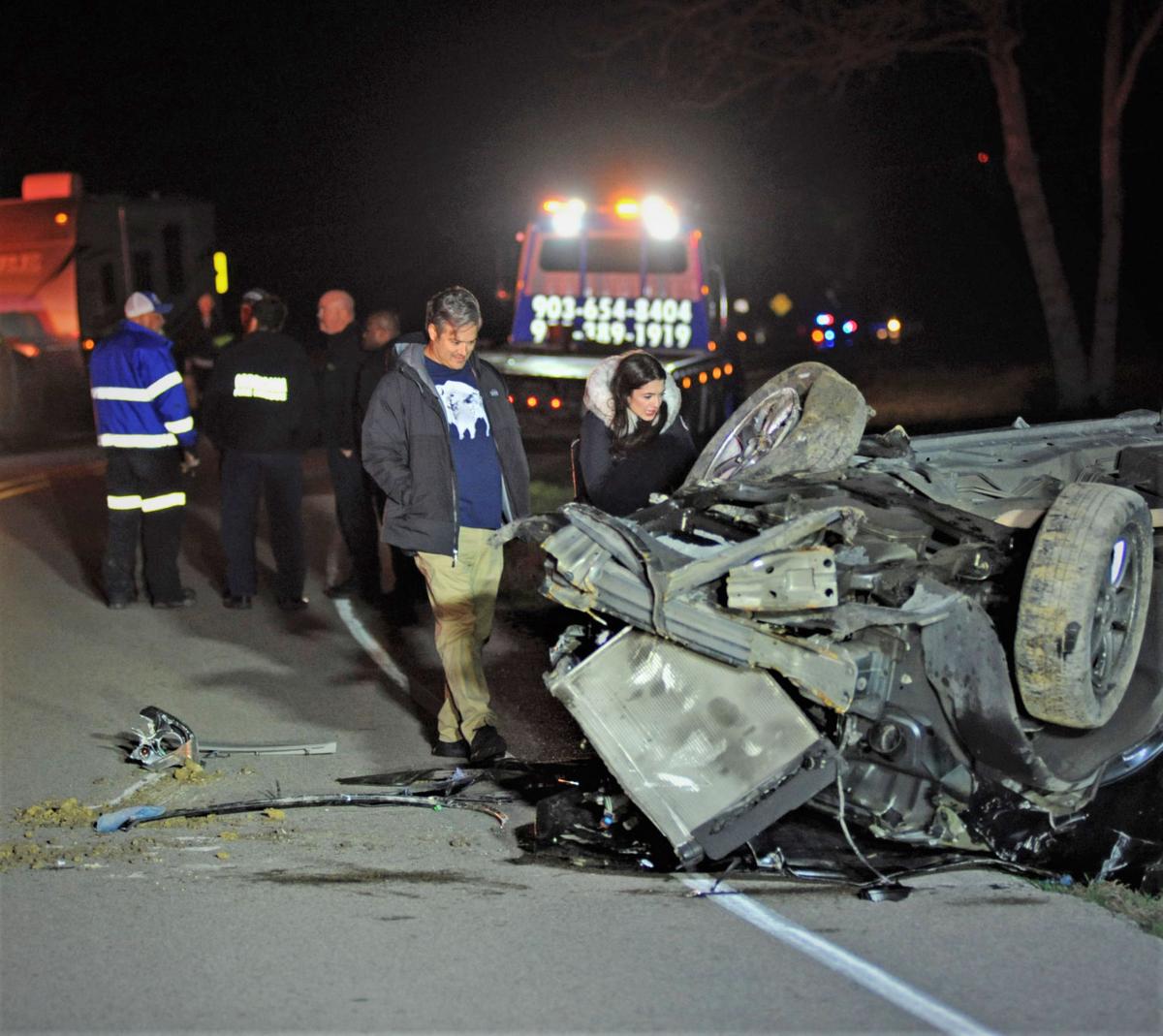 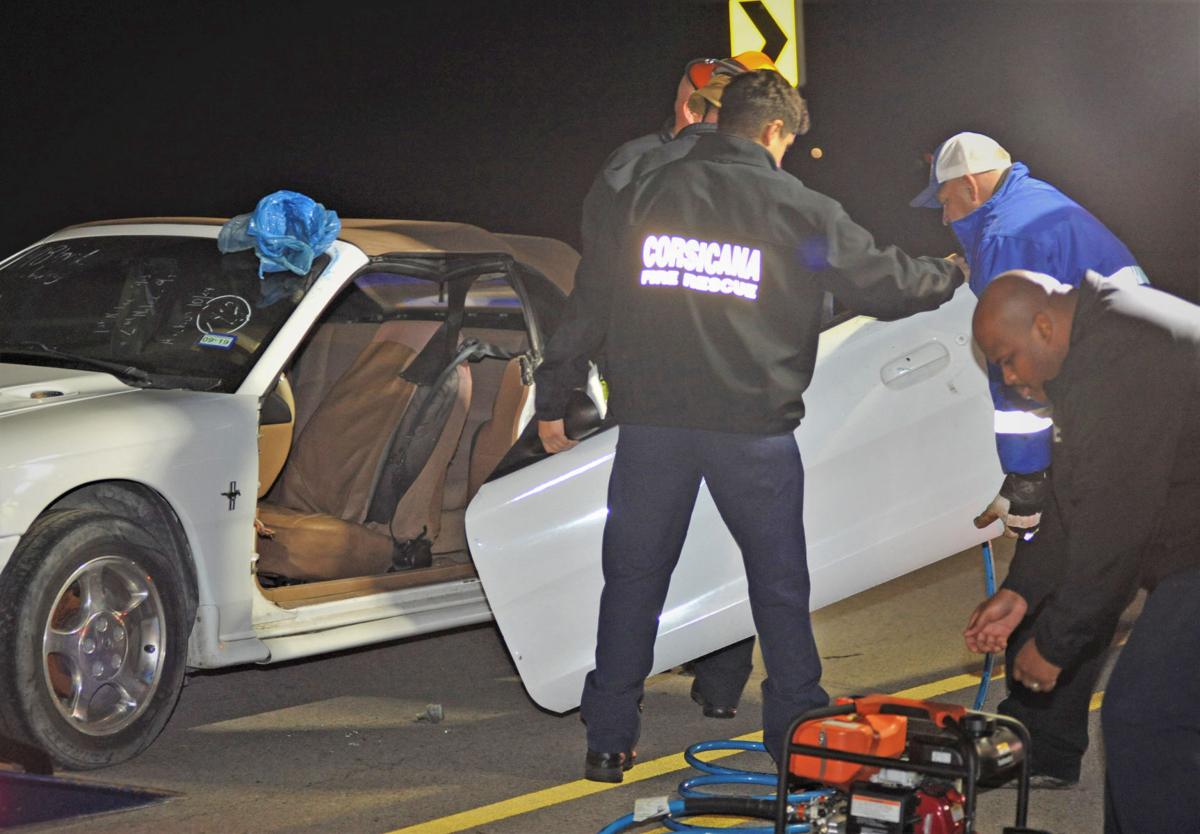 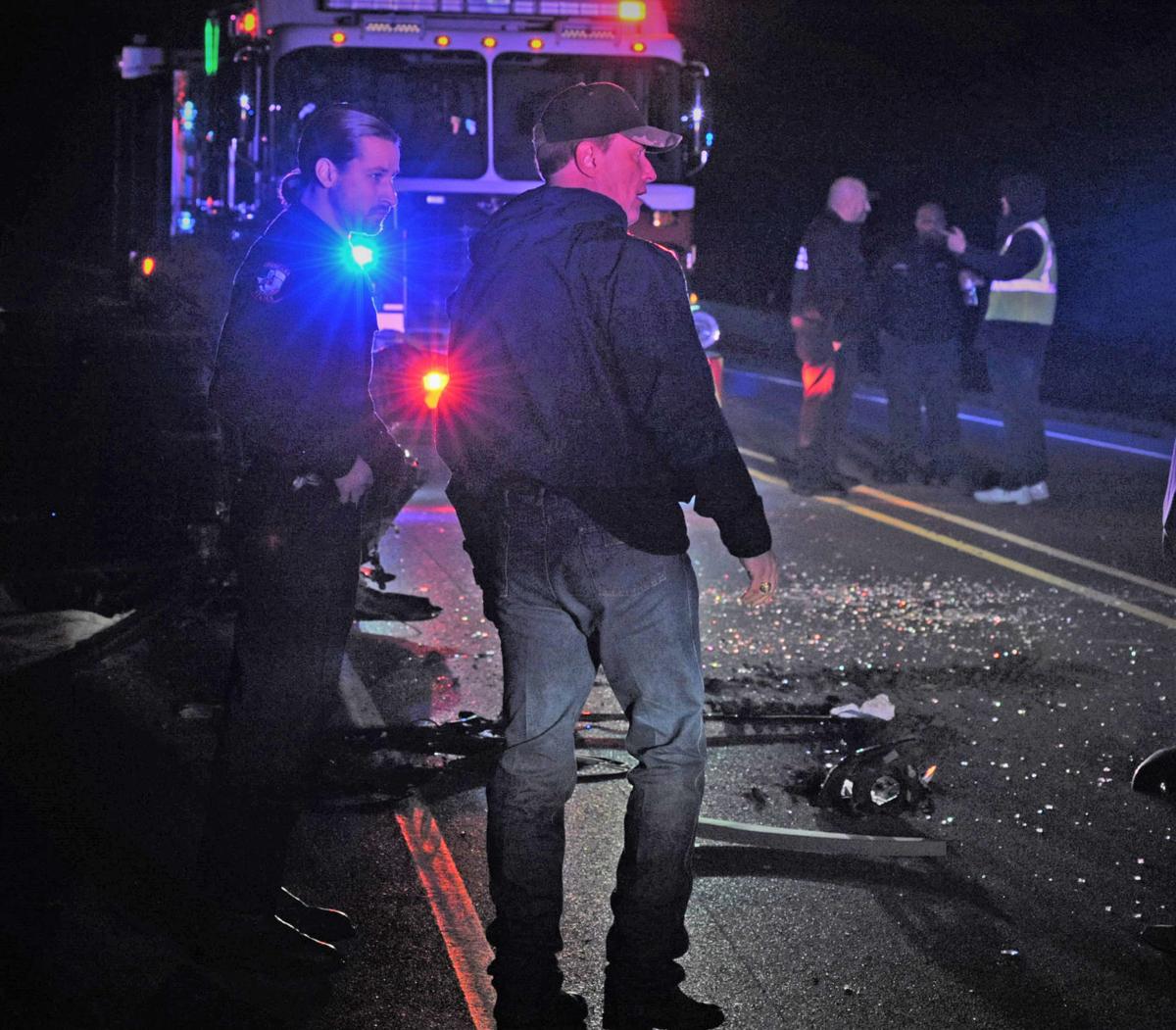 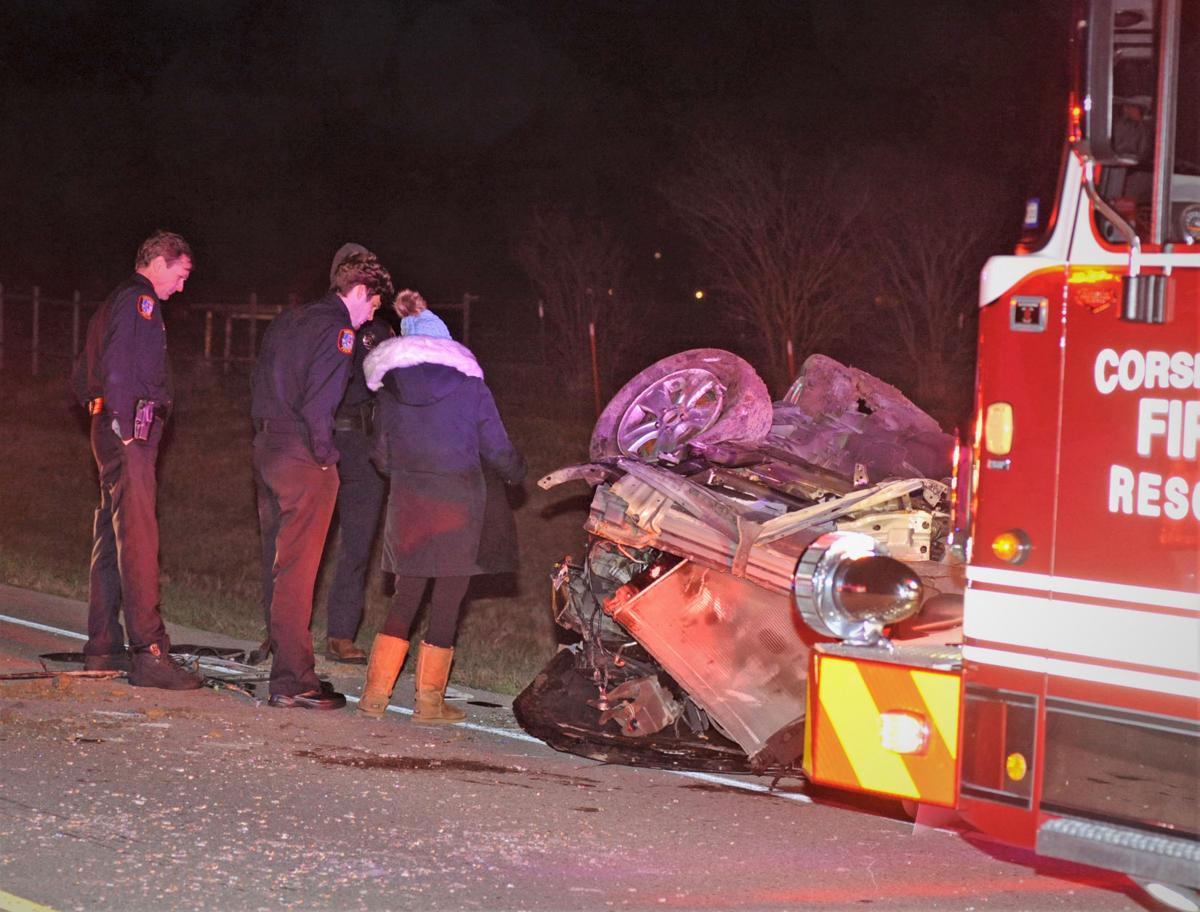 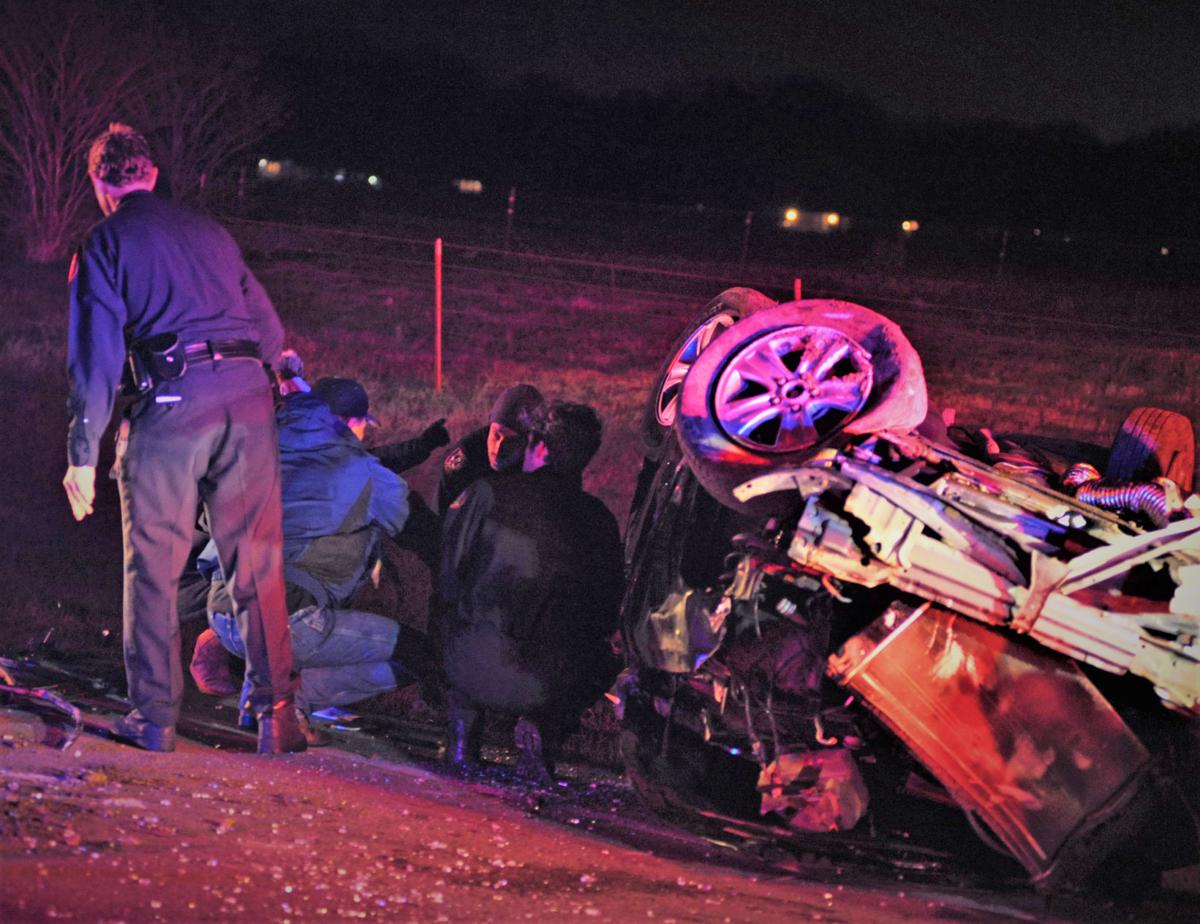 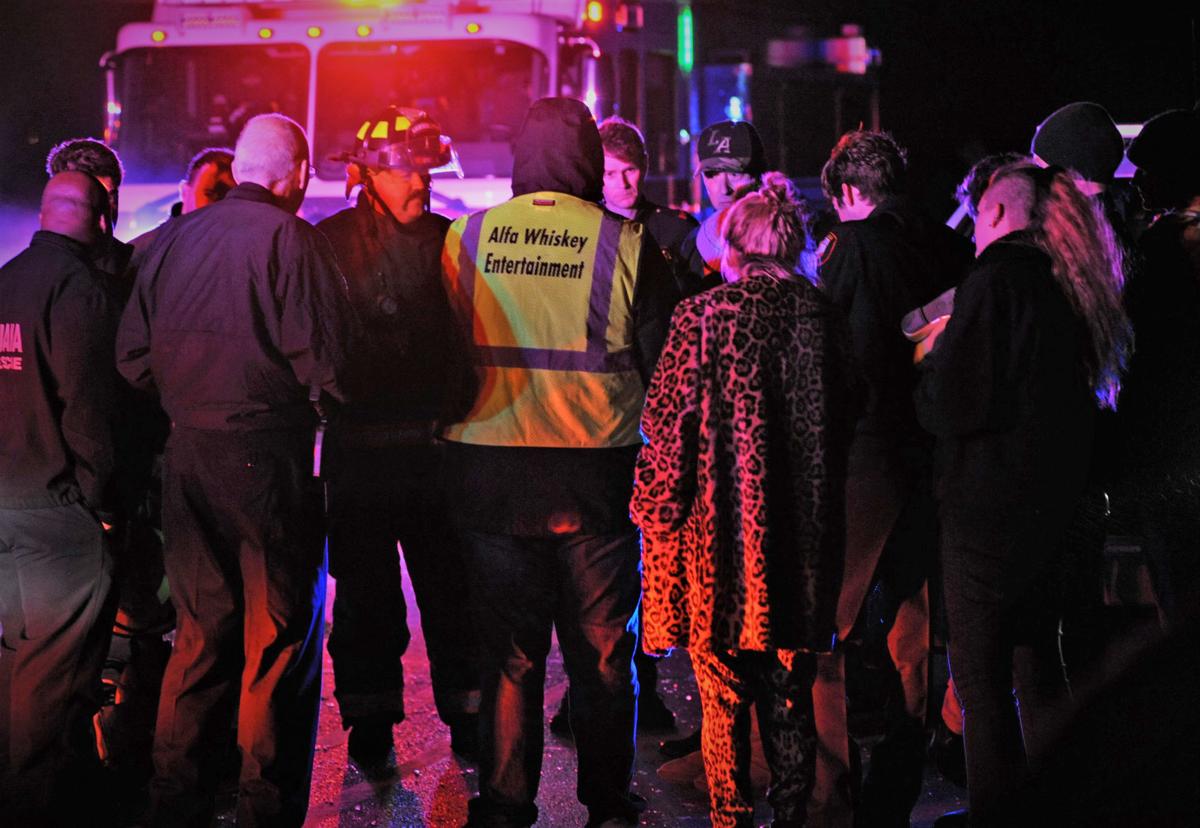 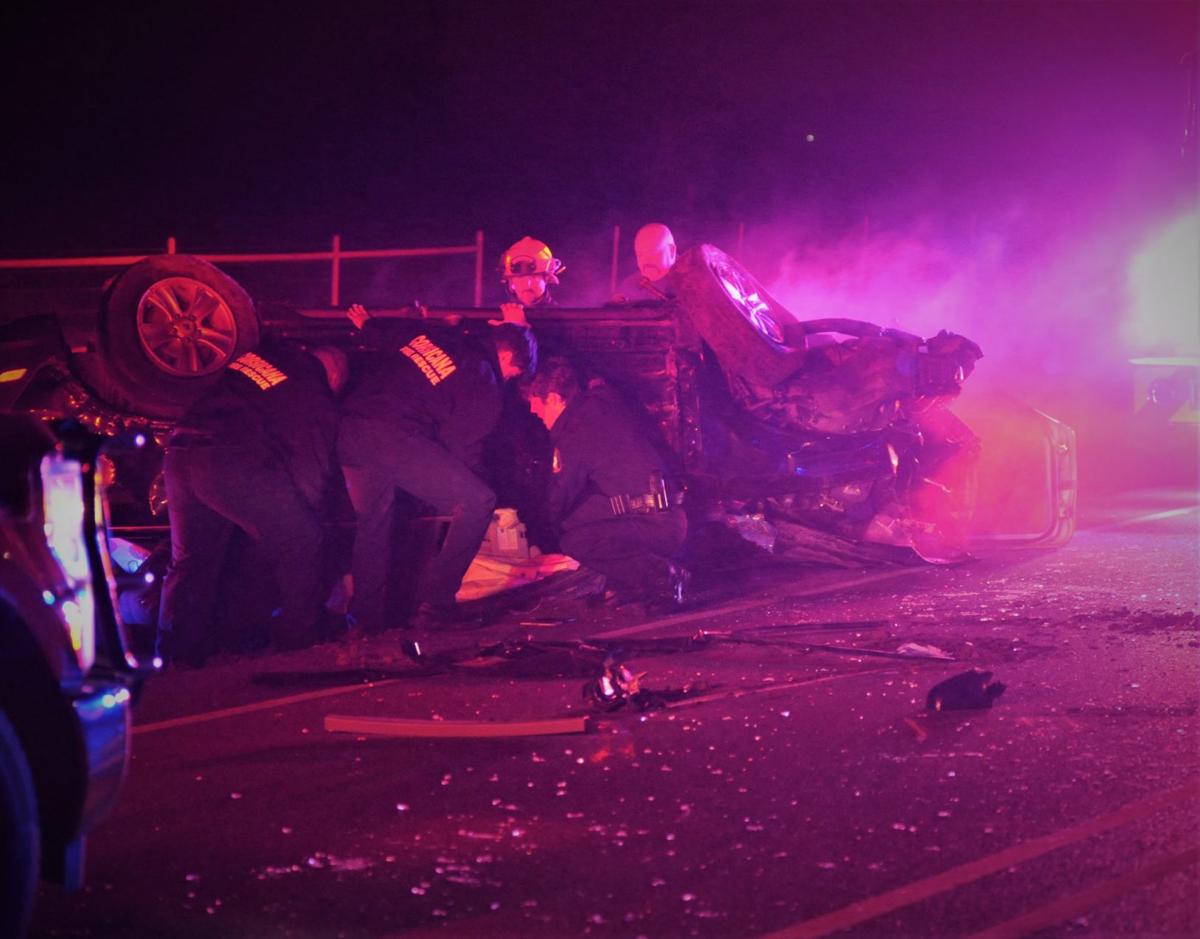 A portion of Dobbins Road was closed Thursday night as crews continued to film scenes for the movie Night, Night in Corsicana.

Night, Night has several local ties to Corsicana, as Chief of Police Robert Johnson wrote and produced the film. Amber McNutt will serve as Executive Producer and Ashley Nicole Allen will serve as Production Designer. The film will be shot around Corsicana and Fairfield.