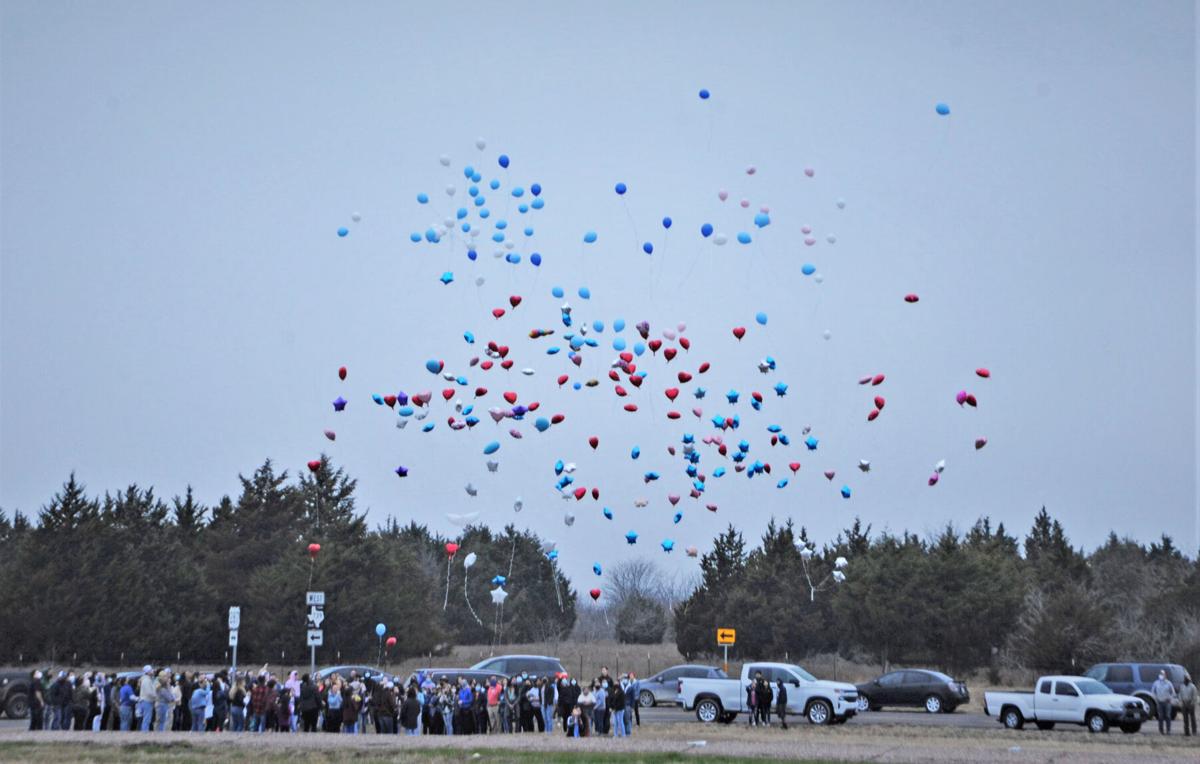 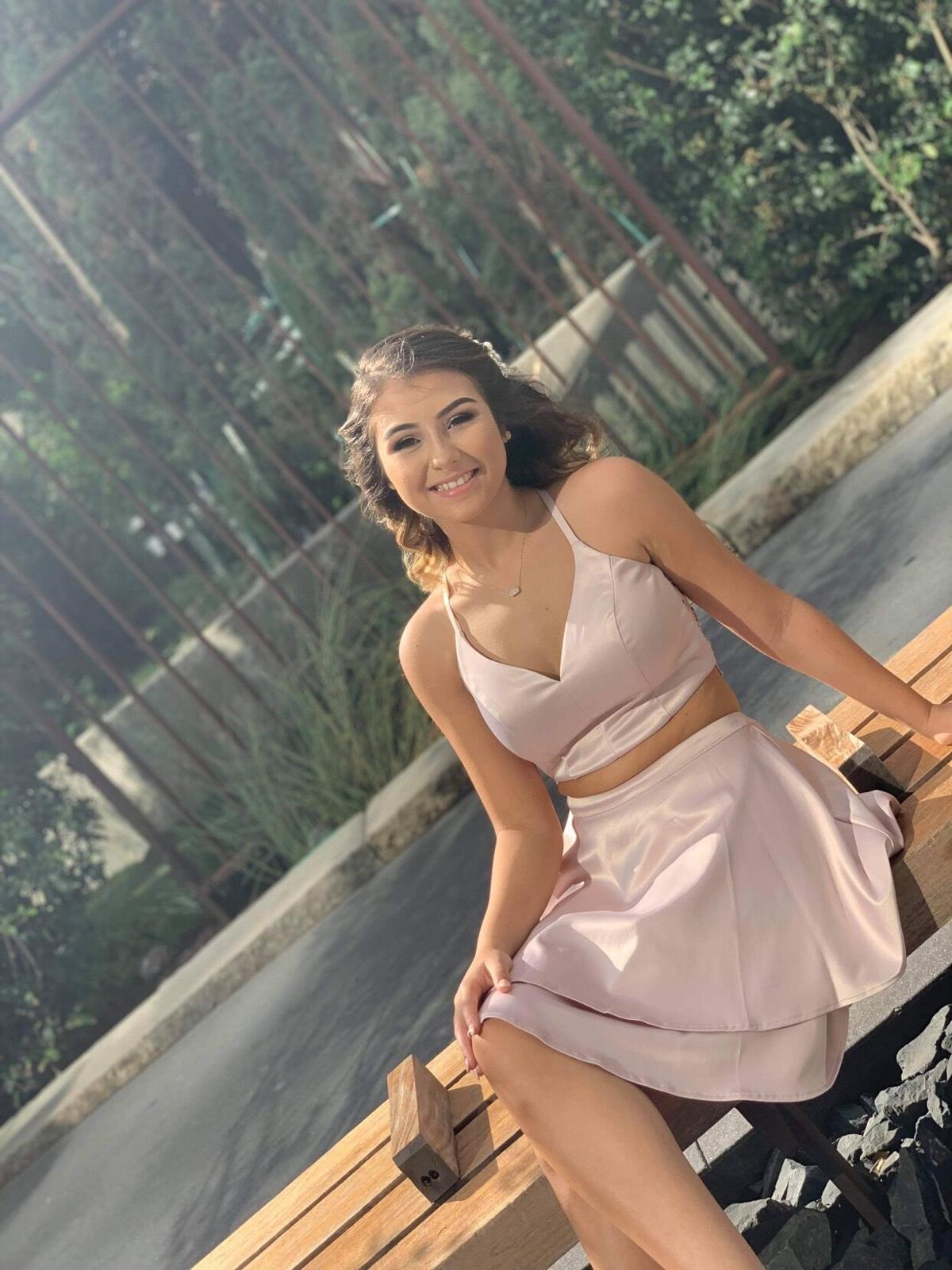 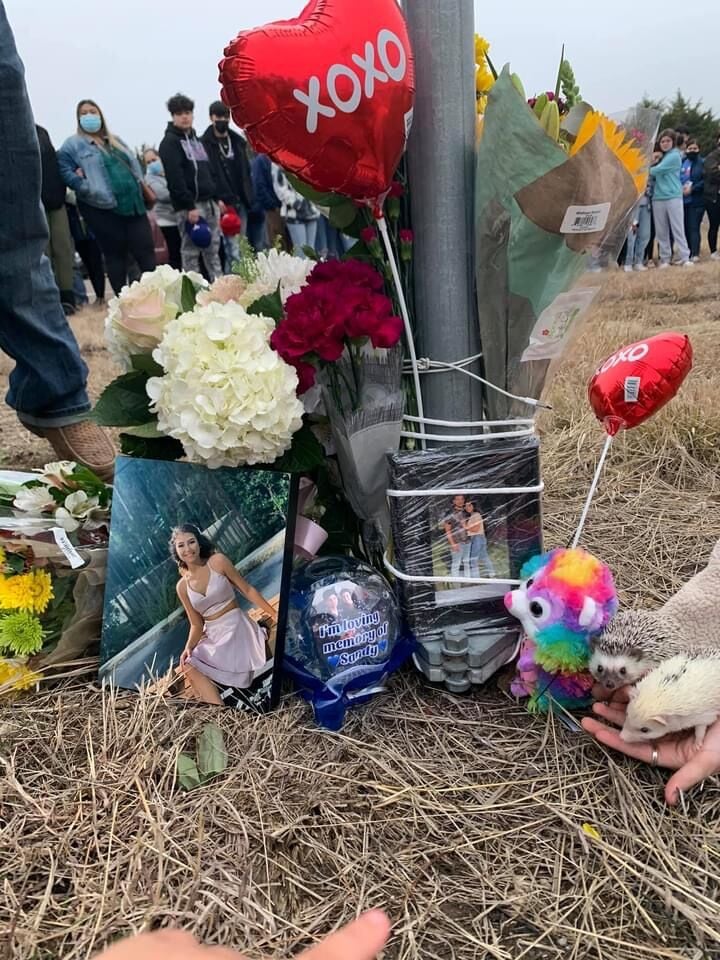 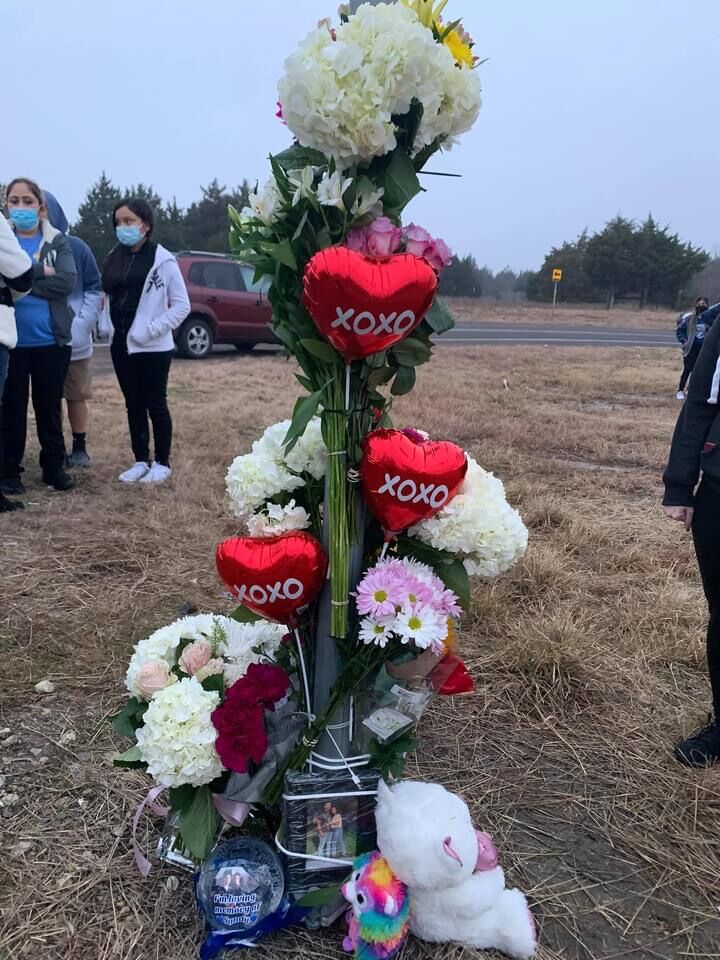 Friends and family gathered Wednesday to release balloons and place flowers to honor the memory of Sandy Xitlaly Guajardo.

The group met at the site of the crash that claimed the life of the 16-year-old, just after midnight Monday at the intersection of US Hwy 287 and FM 739 in Navarro County.

“Our family has lost a piece of our heart and the purest soul due to the accident,” said Bella Guajardo, Sandy’s older sister. “Because of this tragedy being so sudden, we are not financially ready for her burial.”

The family is asking for prayers and donations from the community to go toward her funeral.

“At this time we might just be doing something with the immediate family only due to COVID-19,” Bella said.

In preparation to make a left hand turn onto FM 739, the white Impala drove on the wrong side of the roadway, in a no passing zone causing the white Impala to strike the gray Impala head-on. Both vehicles came to rest on the roadway in the intersection.

The driver of the grey Impala, the 16 year-old girl from Corsicana, was declared deceased at the scene by Justice of the Peace, Pct. 3 Jackie Freeland.

She was taken to Griffin-Roughton funeral home in Corsicana.

The driver of the white Impala, 34 year-old, Lawann Shead, of Palestine, claimed no injuries and refused medical treatment at the scene.