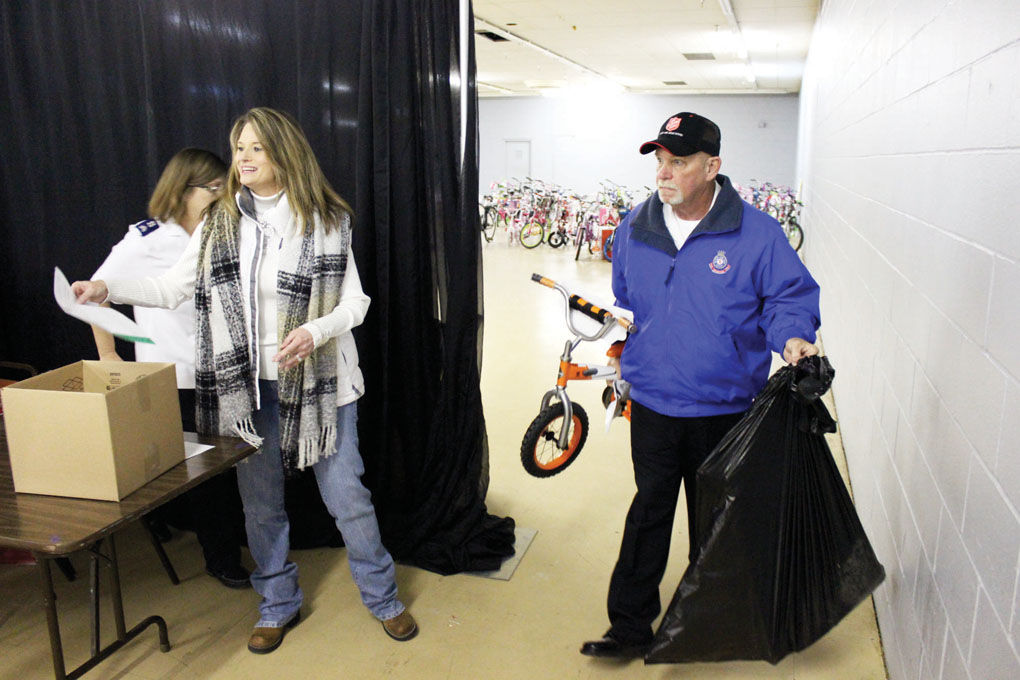 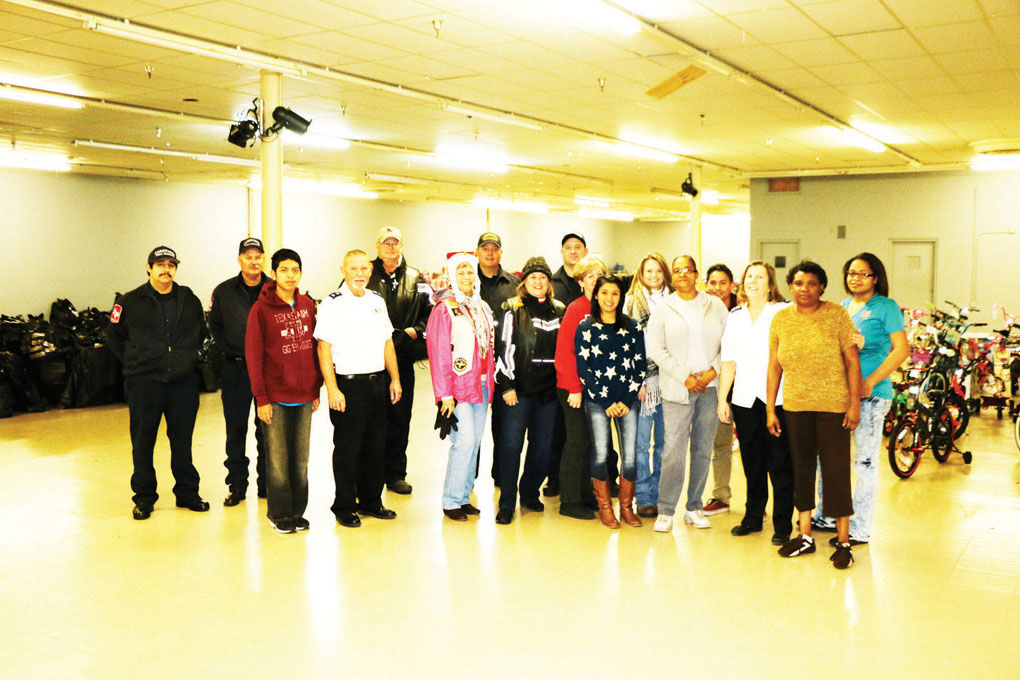 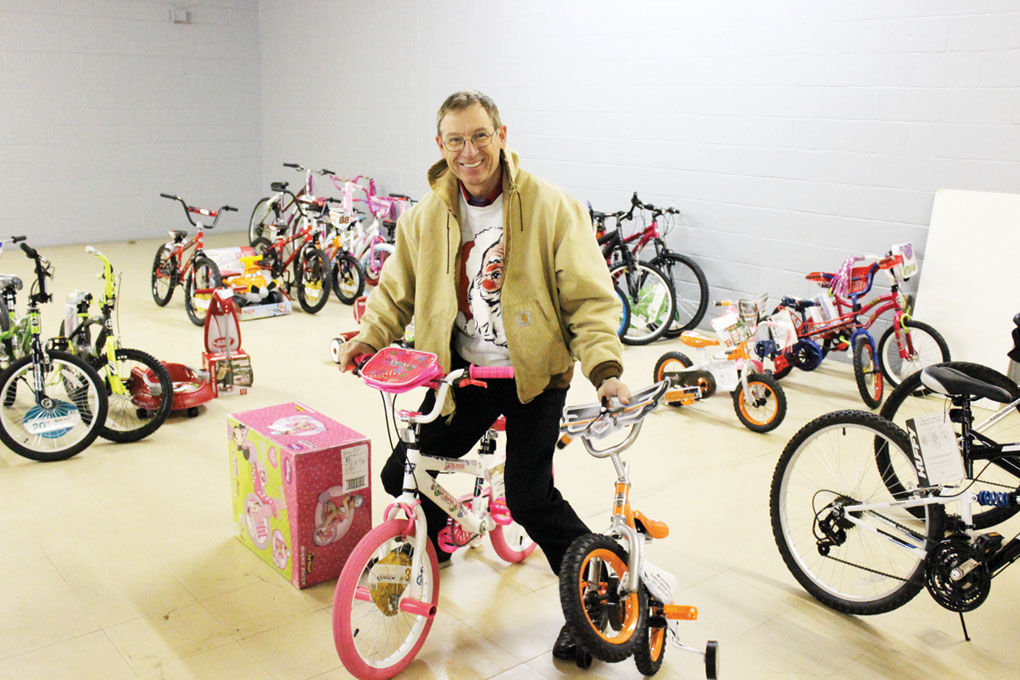 The annual Distribution Day was held for The Salvation Army yesterday, and Sgt. Toby Romack said support was felt in record numbers this year, allowing the Army to help many, many families in Navarro County have a Merry Christmas.

“We’ve had more monetary donations this year than last, and more volunteers this year,” Romack said. “I think our advisory board has done an excellent job of getting the word out as we’ve grown. Word is getting around the community and more people have been willing to come get involved in what is going on.”

Applications for Christmas assistance were taken in the months of October and November. They were processed into Angels, and placed on the Angel Trees located throughout the community. Individuals, businesses, church groups, civic organizations, class projects and families adopted Angels from the Angel Trees, and purchased gifts and other items and turned them in to The Salvation Army, where they were arranged and grouped according to families and needs expressed.

On Distribution Day, which is held at Ideal Self Storage (owner Chris Martin is a board member), clients come, hand their paperwork to a volunteer “runner,” they then locate their gifts, and deliver them to the car for them. Advisory board members, local firefighters, and members of a Christian Motorcycle Association all volunteered to help. Corsicana Police Department Chief Randy Bratton, also a board member, handles security along with a fellow officer.

“We had 575 Angels this year, which won’t be the total number, because quite a few people didn’t make it in to register for assistance,” Romack said. “We will be meeting needs again on Monday. Last year we served another 60 Angels after distribution day, so I would say the number for this year will be 650 before it’s all said and done.

“Our advisory board has been phenomenal. Some businesses that have come through for us big time have been Community National Bank and Trust, Carl White Autoplex, who adopted 50 Angels just last week and filled them all in less than a week. Pro Health Chiropractic office donated 17 bikes from a bike drive they held, and the Navarro County Toy Run brought in lots of bicycles, toys, and cash and brought all that to us. All the civic groups, both Rotary Clubs, Kiwanis and Lions Club all rang bells for us at different kettle locations this year.”

The Salvation Army is active in meeting needs in the community year round, and also is experiencing growth in its church as well. Sgt. Romack and his wife, Sgt. Linda Romack, are in their fourth year of service in the Corsicana Salvation Army.

“The support for our cause seems to get bigger and better every year,” Romack said. “We even have three people interested in joining our board for next year.”

Deanna Kirk is a Daily Sun staff writer. She may be reached via email at dkirk@corsicanadailysun.com.