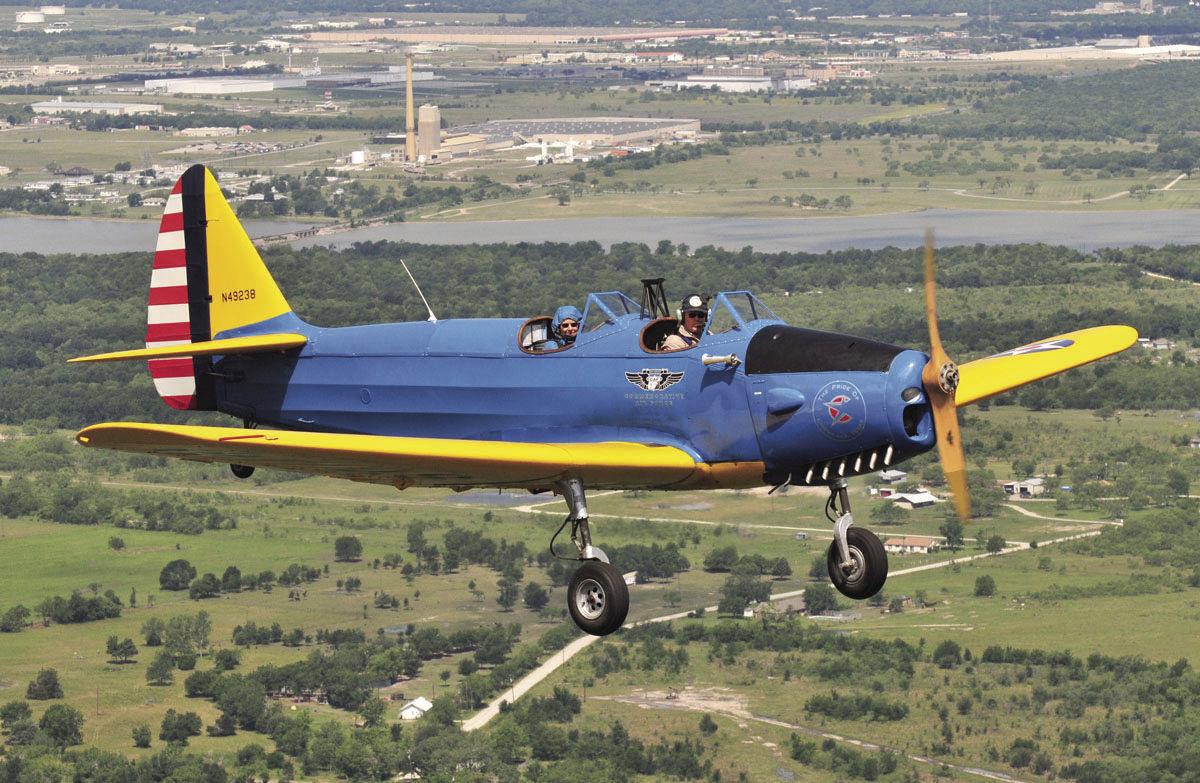 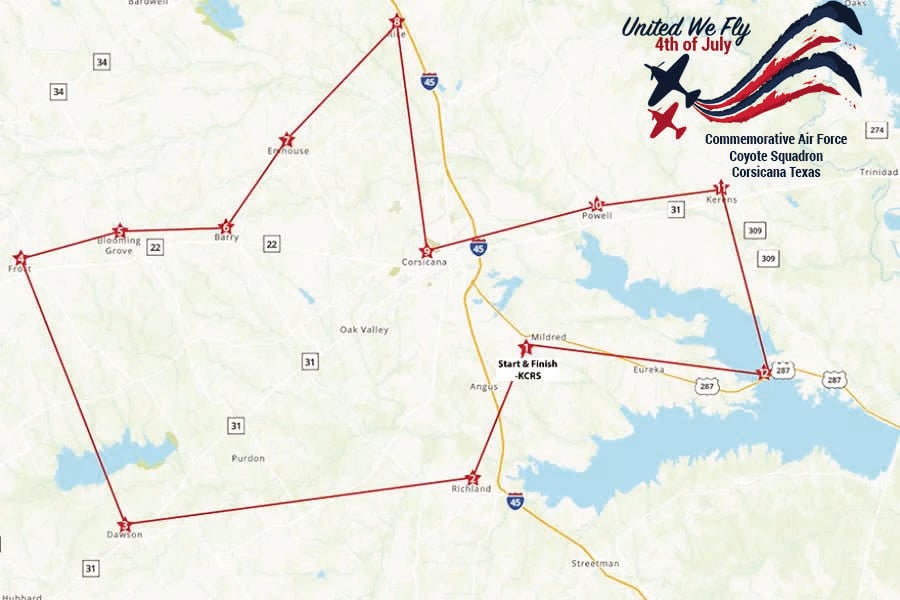 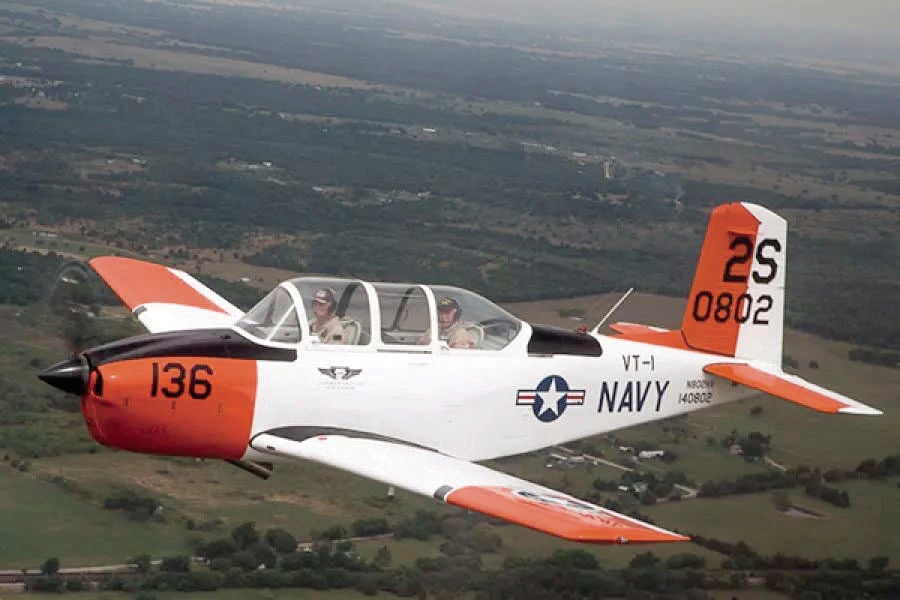 The Commemorative Air Force’s Coyote Squadron, based at C. David Campbell Airfield in Corsicana, will participate in a Fourth of July flyover to honor America’s Independence Day Saturday, July 4.

The timing of this event will coincide with the Blooming Grove 4th of July parade.

The Corsicana region formation flyover will include four or more aircraft including two historic military aircraft a Beechcraft T-34 and Fairchild PT-19, both aircraft types that were used to train military pilots. The Corsicana Airfield is a historic part of World War II where thousands of new pilots were trained in the Fairchild PT-19, known as the “Cradle of Heroes” for being the airplane which trained so many World War II pilots.

“The aircraft we fly, the Fairchild PT-19 and the Beechcraft T-34B are honored survivors of an earlier time. An era in which the entire planet was embroiled in a monumental struggle to shape history,” said Margie Taylor, a local volunteer.

“We maintain and fly these aircraft because they represent the people who took part in that struggle -a symbol of humanity doing what was right, not what was easy.”

About a dozen cities are participating in the nationwide event entitled United We Fly- Fourth of July, an initiative produced by the Commemorative Air Force, a non-profit flying museum and organization which owns and operated more than 170 aircraft in 60 locations across the world.

“Fourth of July is such a notable date in our country’s rich history. This year, more than ever, it’s important that we come together to celebrate the values our country stands for – freedom, equality, human rights, inclusivity, and diversity,” said Hank Coates, President, Commemorative Air Force.

“We hope people will step outside, look up, and join us for a few minutes of reflection on this national holiday,” he said.

To contribute to the organization and learn more about the aircraft and flightpath visit them online at https://charity.gofundme.com/o/en/campaign/caf-coyote-squadron.

Due to factors such as weather or mechanical issues, specific aircraft and schedules are subject to change without notice.

About the Commemorative Air Force: The Commemorative Air Force is a 501(c)(3) non-profit organization based in Dallas, and the world’s largest flying military aircraft museum with more than 175 vintage military aircraft and 11,000 members across the United States. For more than 60 years, the CAF has been dedicated to honoring American military aviation through flight, exhibition, education and remembrance. The non-profit organization maintains airplanes in flying condition, allowing the public to experience first-hand the sights and sounds of America’s military aviation history.  For more information, visit www.commemorativeairforce.org.