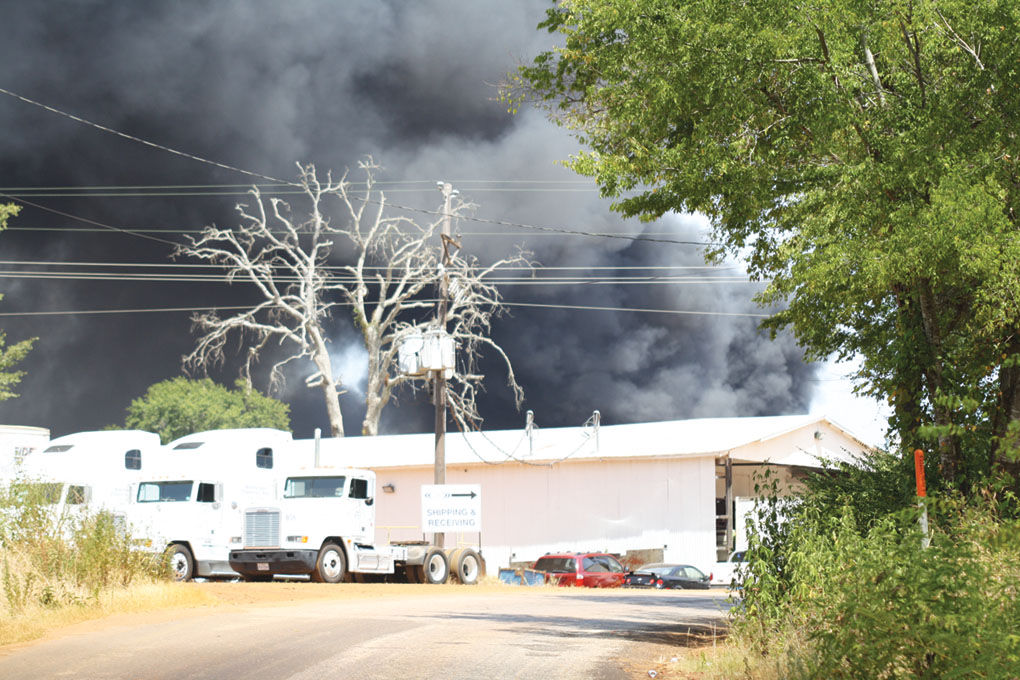 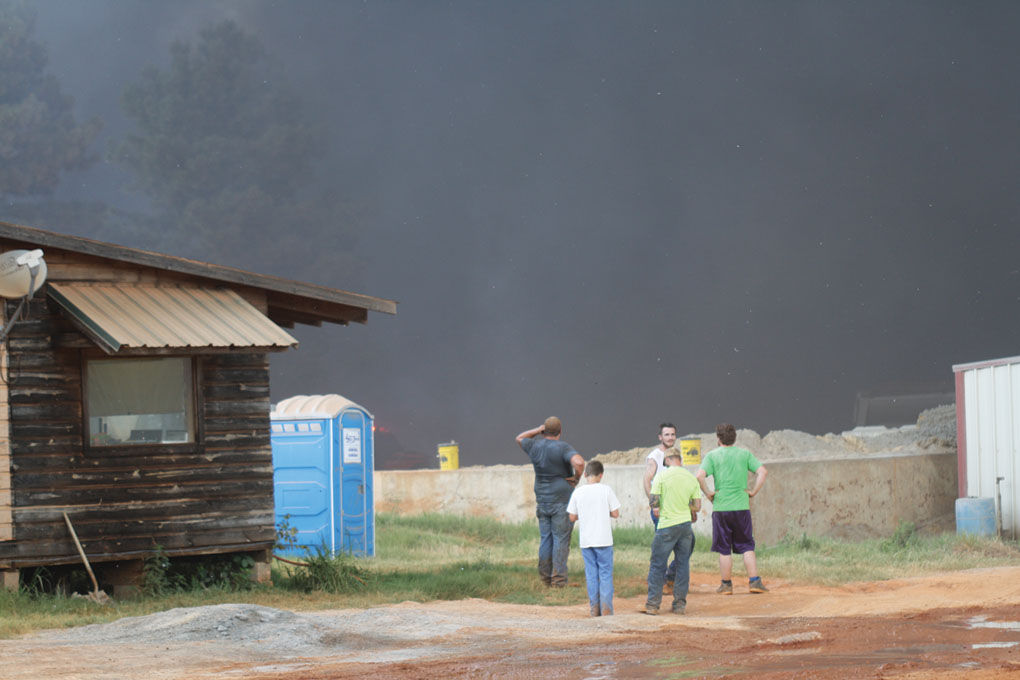 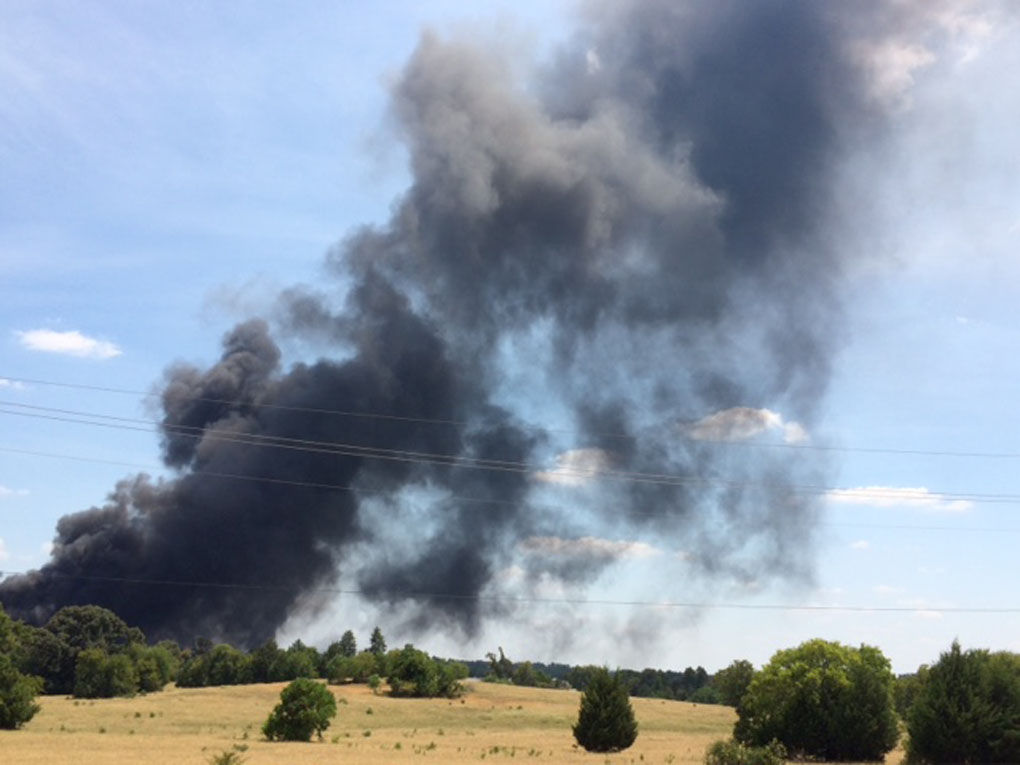 Crews from multiple emergency service agencies responded to calls of a fire about 2 p.m. Friday at STS Electronic Recycling, located on County Road 1520 south of Jacksonville.

No injuries were reported, although employees of the business, which recycles and refurbishes electronics, were immediately evacuated from the site. Residents in the immediate area and southeast of the business also were told to evacuate after the fire was reported out of control.

About 5 p.m. Friday, however, Jacksonville Fire Chief Keith Fortner said the fire was under control.

“We're just hitting the hotspots right now,” Fortner said. “We don't know the cause, but it started at an outside storage building on the rear side (of the business).”

Floors inside the building were being worked on, so contents were moved outdoors, he said, adding that he wasn't sure how the blaze started.

Fortner said Whitehouse Fire Department worked the JFD station while Jacksonville units were at the scene of the industrial fire. He also said that ETMC was assisting with medical calls.

Friday's fire was the second industrial fire reported in the area in nearly as many days, with multiple crews responding to a blaze at Century Industrial Coatings about midnight Tuesday.

According to Fortner, when crews arrived, the southeast portion of the building was in flames.

A large drum containing products and equipment was destroyed and threatened nearby containers, he said, adding that workers dammed a nearby creek to prevent runoff of chemical.

Northbound lanes of U.S. 69 were closed during the blaze but were later reopened for use.

Workers from a nearby company, Say Plastics, were evacuated fro the scene.

That fire remains under investigation.

“We want to continue to thank the local East Texas community, especially our Jacksonville neighbors, for their continued patience with our clean-up efforts,” said Dean Harvey, Century Industrial Coatings' president.