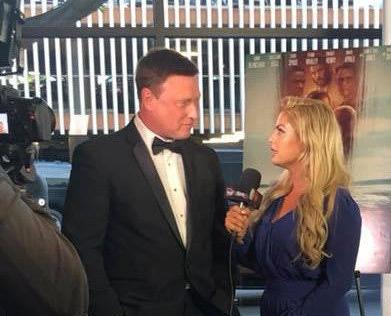 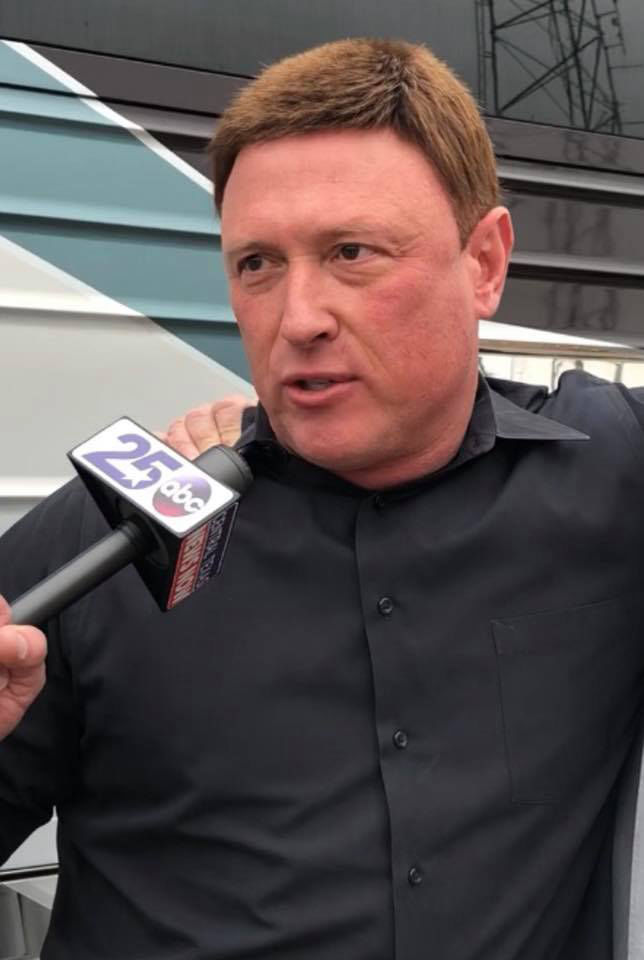 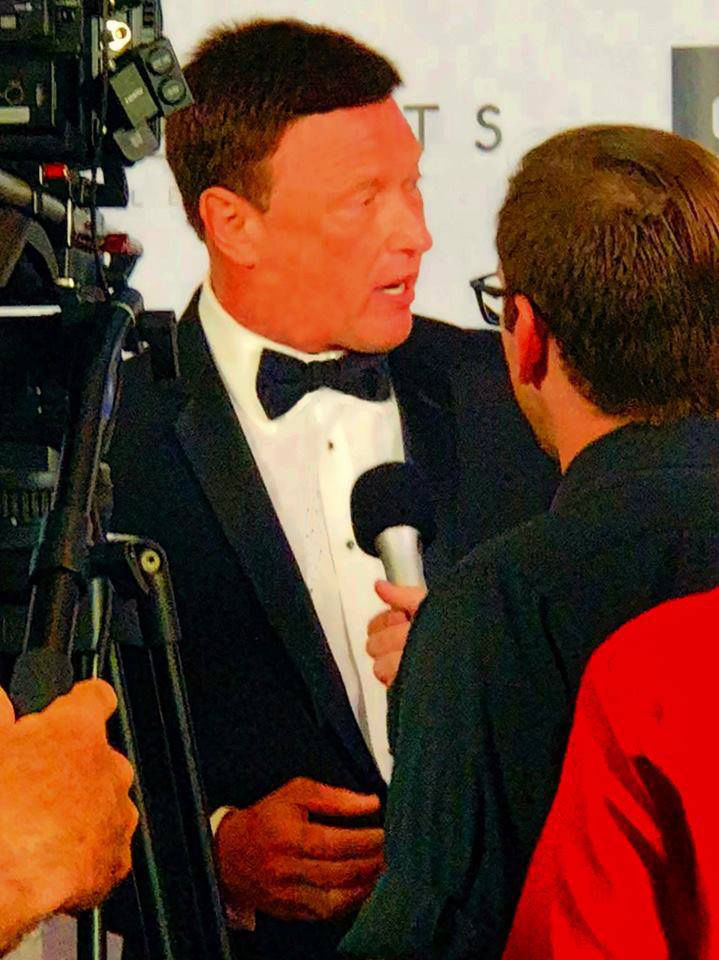 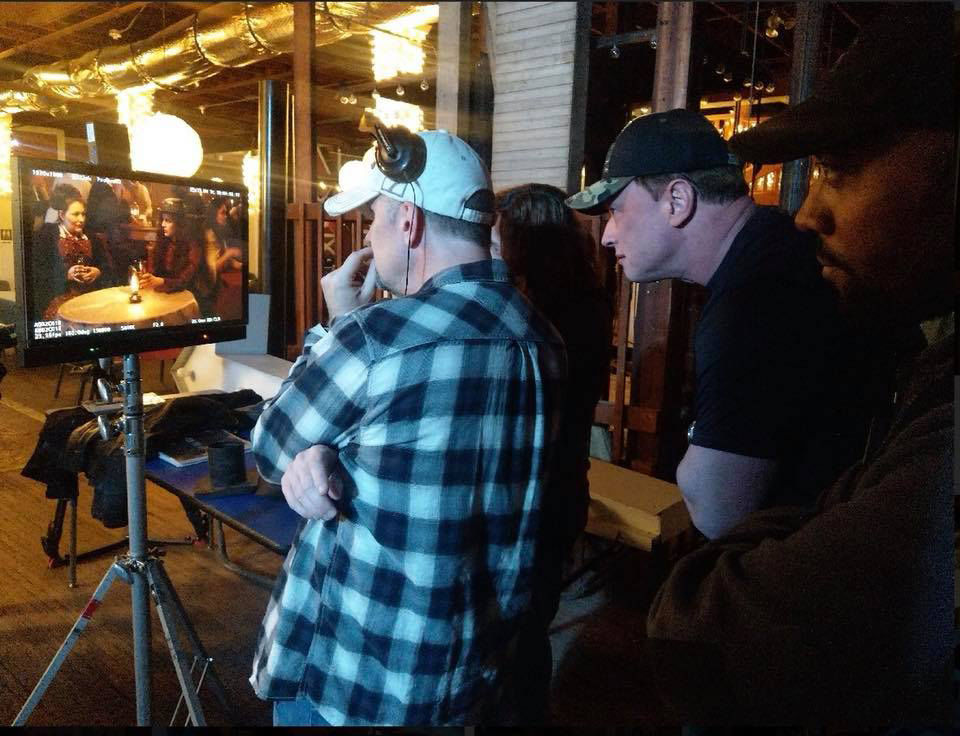 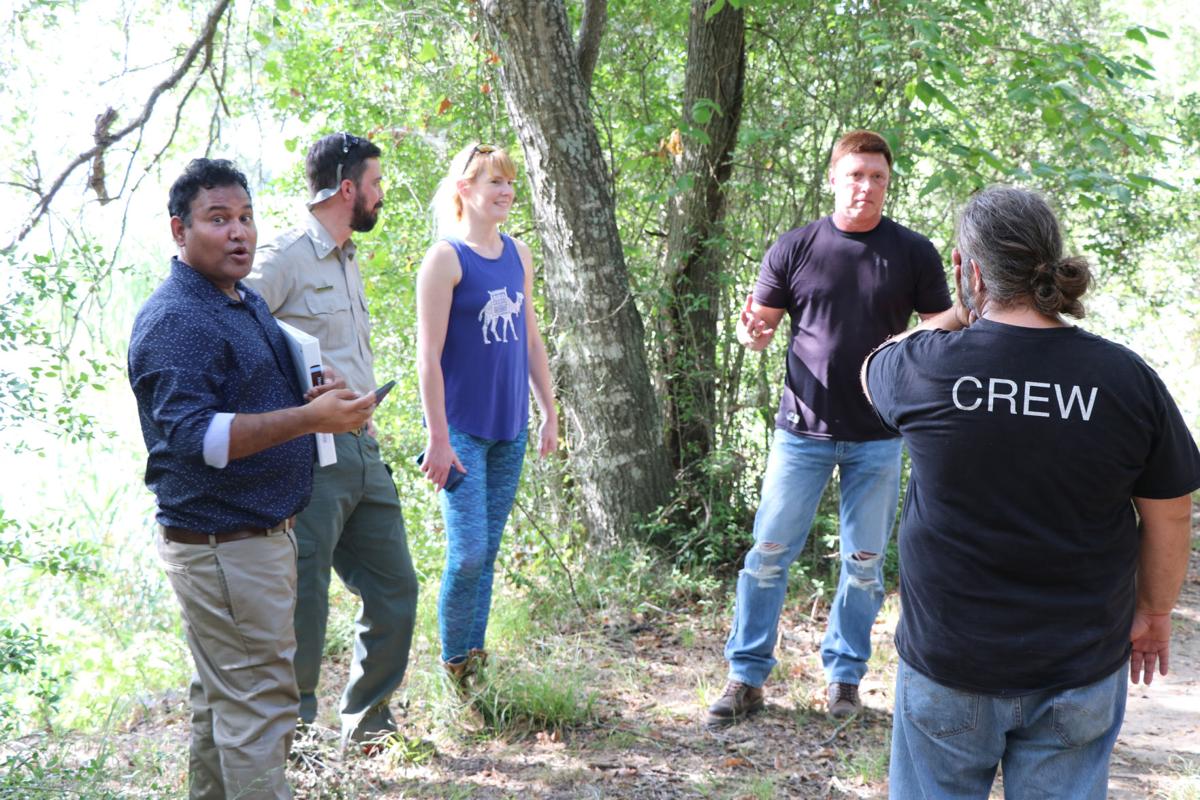 When not on the beat solving local crimes, Corsicana Police Chief Robert Johnson is on set making movies.

Bringing new film projects to Corsicana has been a passion for Johnson, and while he has been prolific for acting and producing, he's recently added screenwriter to his growing resume.

Two of his upcoming projects have already garnered international attention from a production company in India, but as always, his mindset remains local, supporting local artists, talent, residents, and businesses.

Johnson found his inspiration for screenwriting through his love of a good story, and being able to share an experience that everyone can enjoy. His two scripts are science fiction, tailored for a PG audience that focus more on science with elements of fiction, and less on excessive violence and cursing.

“I don't want to sit there with my kids watching that,” Johnson said. “It's uncomfortable.”

Johnson's scripts are focusing on ensemble casts with strong male and female leads working together as equal partners, confronting topical societal issues in a compelling and interesting way.

The first film, “Project: ColdFire – The Legend of Lake Halbert” is an East Texas-based drama that focuses on a team of genetic researchers that come together to improve the human condition, and the unintended consequences when scientists go beyond the biological master plan.

The film is planned as the first installment of an ongoing series, and will be shot in Corsicana and Fairfield.

The second film project is a supernatural thriller titled “The Demon of Daingerfield,” also planned for local production.

In this film, an archaeologist uses her cable television show, “Legend or Lies” to fund her research, even though the show have never proven that the program's hunted creatures actually exist. After changing the show's direction, the production team travel to East Texas, finding adventure, horror and death as they investigate The Demon of Daingerfield.

Johnson is confident that the projects will be beneficial to the community, having built a collaborative relationship between Bobby J Productions, Westminister Management, and Aina TV, an India based company.

India is one of the top three largest film markets in the world, and due to Johnson's efforts, several international production companies from India and Russia find the attractive downtown, friendly locals and “Small Town, USA” feel appealing for a filming location.

The growing Corsicana film industry is set to benefit the city as these productions have no overhead costs, and money generated by production costs such as hotel, food, fuel, and employment of local talent stays within the city's economy.

“This isn't like the old days,” Johnson said. “You don't have to live in Los Angeles to pursue a movie career.”

“Everybody starts somewhere,” Johnson added. “These days, you can submit a tape, or grab and iPhone or a camcorder.”

“These days, we have production companies coming to us,” Johnson said.