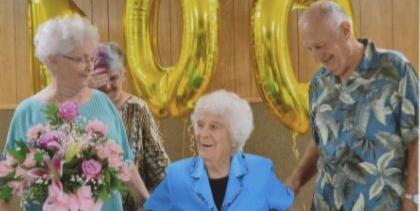 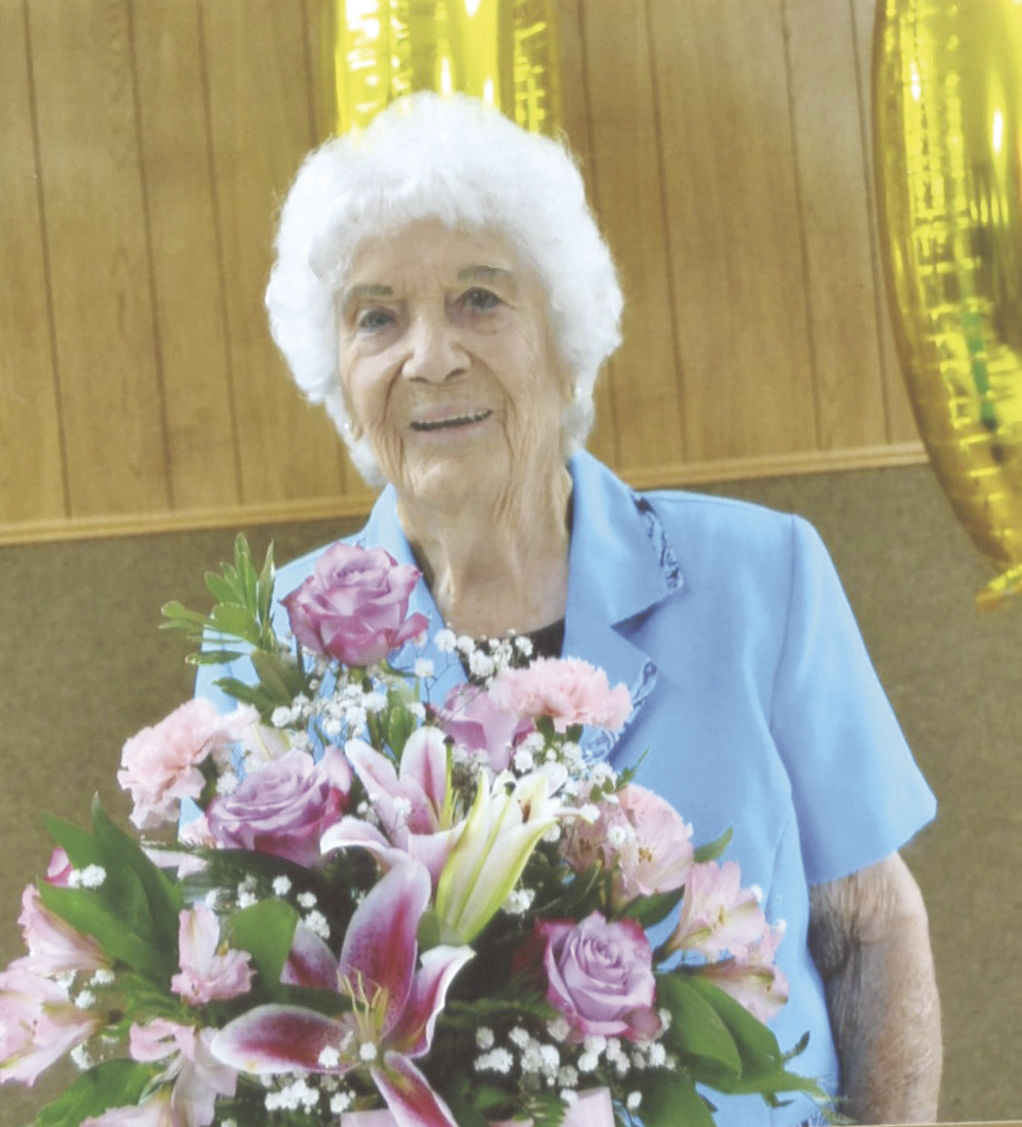 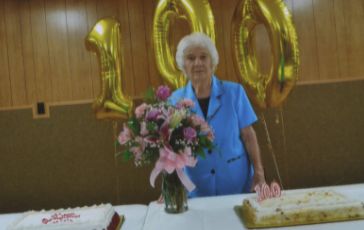 Known as Lucille to her family and friends was born Sept. 26, 1919 in Hutchins to Tenant farmers, Dick and Allie Forner.

In a family of 10 children she will tell you about the days of riding the mules to school and working the fields of cotton.

In january 1940, she married Joe Worley from DeSoto and settled down on his family farm. Whyen the farm was sold in 1970 they moved to Lancaster They were married 63 years when Joe died in 2003. They had two children, Don and Susan.

Lucille's son Don and his wife Sandra live in Purdon; her daughter, Susan lives in Palmer, Tx; she has four grandchildren, five great grandchildren and three great great great children. One sister still living in Lancaster and one sister-in-law that lives in McKinney along with numerous nieces and nephews who brag about Aunt Lucy's coconut and chocolate pies.

Lucille was still very acting driving and still even mowing her yard until 4 years ago when she feel and broke her hop. At that time she moved into assisted living facility here in Corsicana at Heritage Oaks.

Her motto has always been “if you don't use it, you'll loose it.” She will tell you she still walked everyday as her Doctor has told her to do and she has always tried to eat right and take care of herself.

Her greatest joys are her children and family. She loves attending church with her son and his wife at First Baptist Church in Blooming Grove. She also looks forward to watch her daughter's do his therapeutic at Campfire Creek in Waxahachie.