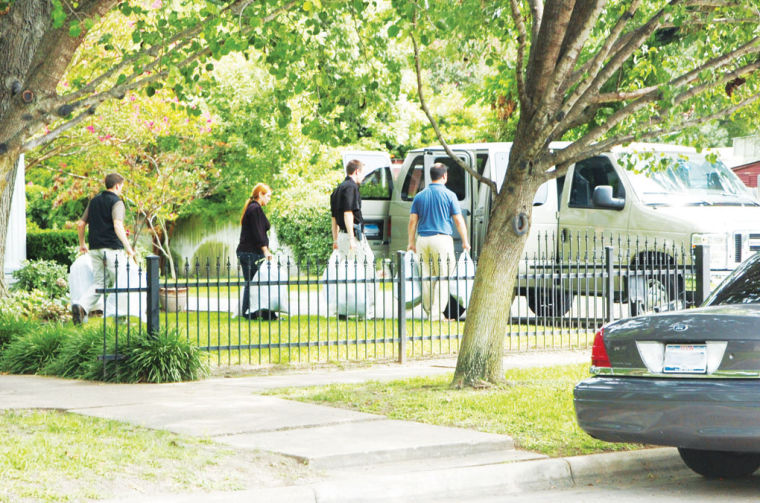 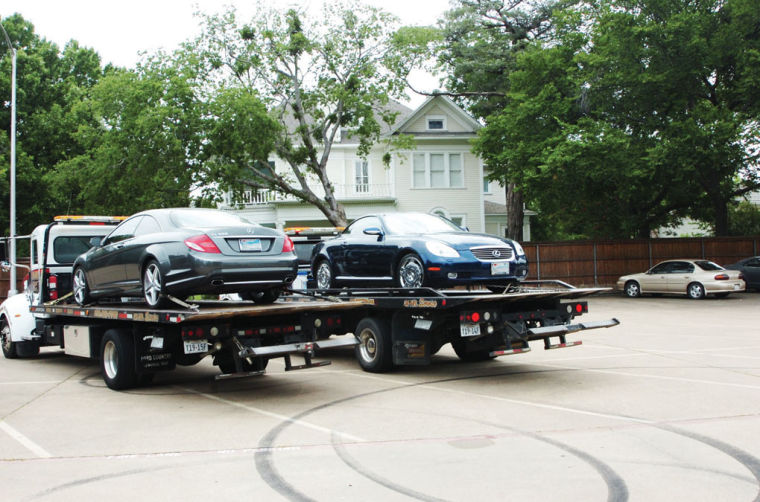 Daily Sun photo/Ron Farmer Two vehicles were seized Wednesday during an FBI investigation conducted at the West Third Avenue home of Sandy Jenkins, former comptroller of Collin Street Bakery in Corsicana. Jenkins was not at home during the search. 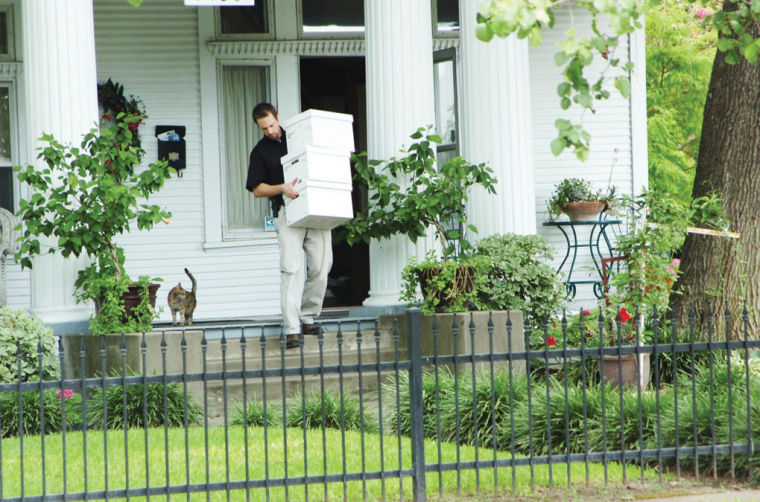 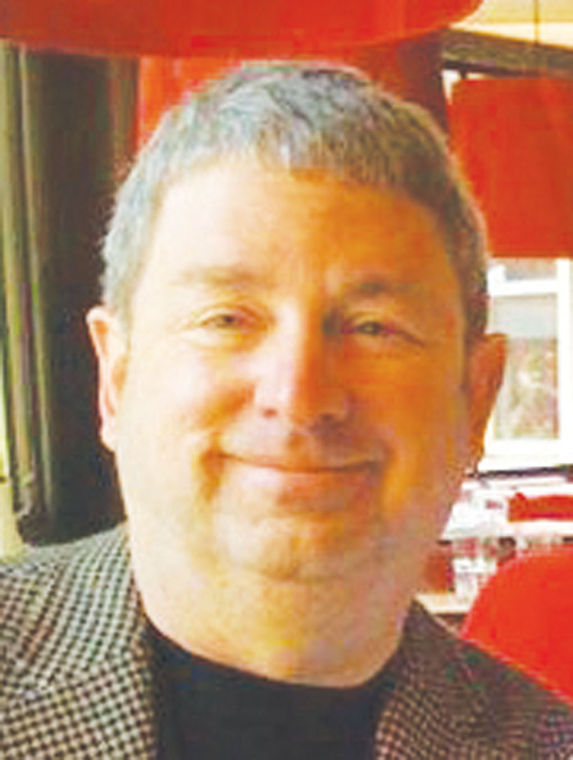 Sandy Jenkins has been sued by Collin Street bakery, alleging theft of funds.

Daily Sun photo/Ron Farmer Two vehicles were seized Wednesday during an FBI investigation conducted at the West Third Avenue home of Sandy Jenkins, former comptroller of Collin Street Bakery in Corsicana. Jenkins was not at home during the search.

Sandy Jenkins has been sued by Collin Street bakery, alleging theft of funds.

A civil lawsuit filed by the Collin Street Bakery against Sandy Jenkins alleges the former comptroller stole $16,872,462.65 from the bakery’s accounts.

According to the suit filed July 3, the alleged thefts were uncovered when an account clerk went to Scott Hollomon, the bakery’s chief financial officer, on June 20 to say that she feared for her life because of something she had uncovered. She showed Hollomon a check for $10,000 that Jenkins had authorized.

After checking, they found 16 more. According to the lawsuit, Jenkins would write checks to his own creditors, including credit card companies, car dealerships and even local companies and charities, then covered the amounts by voiding them on the books then writing fake checks to actual bakery vendors, like the post office or Sysco, before tearing those up.

On June 21, Hollomon, and COO Larry Jenkins (no relation to Sandy Jenkins) confronted Sandy Jenkins about the checks. Initially, Sandy Jenkins claimed it was an error, then as more checks were brought up he said he didn’t recall.

“Jenkins asked what would happen if he admitted he had stolen the money,” the lawsuit states. He was told the bakery was going to file charges and “no promises.”

At that point, he stopped talking to Larry Jenkins and was told he was fired, according to the suit.

Hollomon, who the suit states considers Sandy Jenkins a friend, went with Sandy Jenkins alone to help Jenkins get some things from his desk before escorting him from the building.

“Hollomon asked Jenkins why he had done what he had done and expressed his sense of personal betrayal,” the suit states. “Jenkins stated he was ruined and would lose his wife and daughter. He continued by saying ‘But if I did this I guess I deserve it.’”

The alleged stealing began back as early as 2005 and continued non-stop, the lawsuit states.

His assets include two homes, one on Third Avenue in Corsicana, and one in Santa Fe; as well as five vehicles, half a dozen Rolex watches, jewelry, computers and art.

The lawsuit asks that his various bank accounts, both his own and those owned jointly with his wife, Kay, be frozen, and asks for a temporary restraining order. Servers tried to deliver the lawsuit and restraining order to him at least seven times, but he was never at his address in Corsicana. Finally, they served his Dallas lawyer.

A hearing to extend the restraining order is scheduled in District Court on Friday.