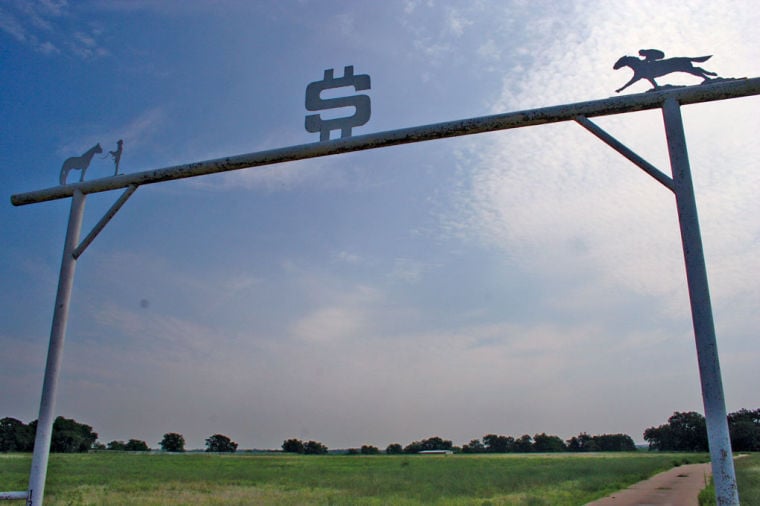 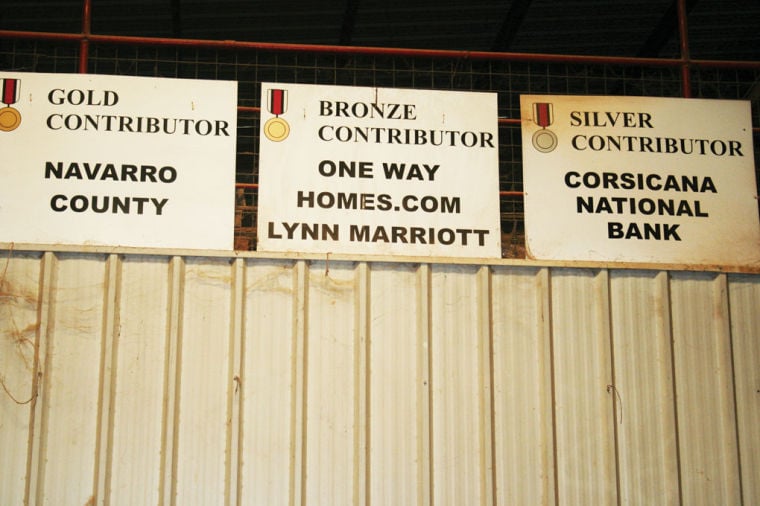 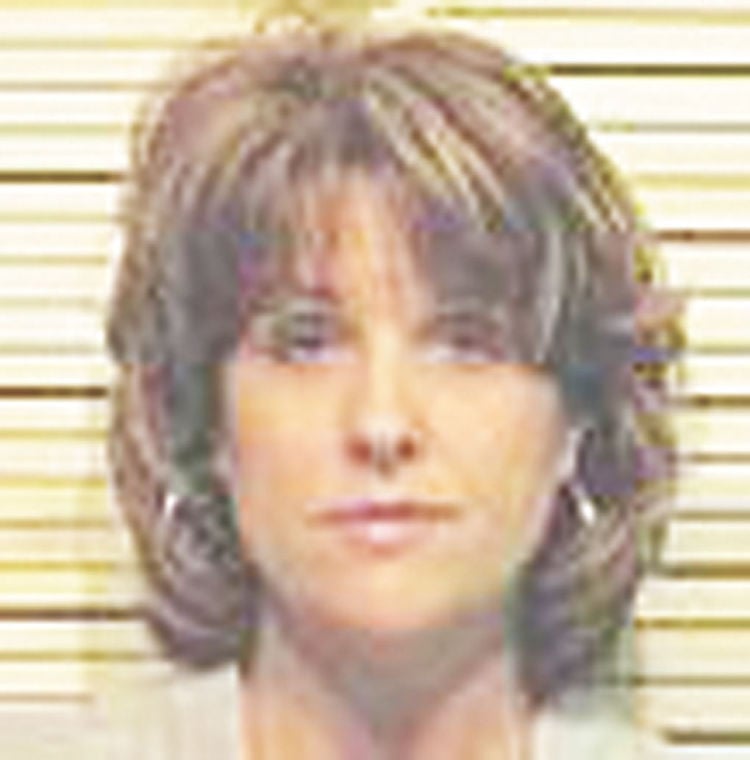 An appeals judge has overturned the 99-year sentence of Kandace Marriott.

An appeals judge has overturned the 99-year sentence of Kandace Marriott.

Ten years ago, Lynn and Kandace Marriott were living the sweet life in Navarro County with a big house in the country, the gates and swimming pool decorated with dollar symbols like a “Richie Rich” comic book, and all the trappings of new wealth. They gave to local charities, drove Hummers, and had all the cool toys. It all seemed blessed.

The couple was raking in so much money that their children, one of whom was still a teenager, and Kandace’s sister and mother also joined the family firm in one capacity or another, selling manufactured homes through One Way Home and Land, or managing the restaurants.

That was before their investment partner David Martin made accusations about someone forging his signature to steal checks from him, and before the police began looking into all the people who lost their homes after buying from One Way.

In the ensuing five years their assets were frozen and legal fees ate up the rest of their savings. Lynn took the low road to avoid prosecution, claiming he needed a heart transplant, or that he had Alzheimer’s, or that he was simply crazy.

This past week in Kaufman County, Lynn Marriott entered a final guilty plea, agreeing to serve 28 years in prison for his part in the scheme to defraud his customers, the banks and the federal government using fake documents to sell houses to people who couldn’t afford them. Three weeks ago, he made a similar plea in a Navarro County court for an additional 28 years. He was already sentenced to nine years for a Wilbarger County charge. With good behavior and parole, he could be back in Navarro County in seven to 10 years.

Lynn’s wife, Kandace Marriott, was sentenced by a jury to serve 99 years but a Waco appeals court overturned the sentence on the same day that Lynn pleaded guilty in Corsicana. She’ll have a new sentence, but she had another 20-year sentence from another charge in Navarro.

Their daughter Kally served four months after violating probation. Kandy’s sister, Karen Hayes, received a sentence of 18 years after pleading guilty, a deal she took after her sister’s 99-year-sentence was handed down.

Marriott looked and acted differently in his last appearance in Navarro County on July 21. He was thin, wearing a baggy orange jail jumpsuit and appeared older than his 57 years. His blonde hair was short, his scruffy short beard stark white. He wore no glasses, peering at the world with a lost expression. In past court appearances, he sported tinted prescription glasses that allowed him to view the world without giving up anything of himself.

In July, he spoke quietly to visiting Judge Robert Dohoney when asked if he was mentally competent. Except for clearing his throat several times, Marriott showed little or no emotion — in contrast to his violent, screaming outbursts at his wife’s sentencing, his ramblings during his various competency hearings and trial, or even his release from evaluation at Terrell, when he wandered through downtown Corsicana dragging a suitcase and wearing a hospital bracelet, making a public show of his alleged derangement.

In the past, he defiantly protested what he saw as a conspiracy to bring him down. But after his recent sentencing in Corsicana, Marriott was asked if he wanted to comment, and he silently shook his head.

What’s that get you?

Lynn Marriott opened Marriott Mobile Homes in 1982 after years of running the Gulf filling station in Corsicana. He and Kandy went through a series of businesses over the ensuing decades, almost all in real estate of one form or another.

By the early 2000s, Lynn and Kandy together made nearly $15,000 a month. They and their children drove expensive vehicles, and they belonged to the Cedar Creek Country Club.

They were also generous with their money. They helped get the Child Advocacy Center built, and they donated heavily to the Youth Expo where signs still hang in the arena and on one of the goat pens, a tribute to their thoughtfulness.

But in the midst of a furious real estate market that seemed to swell in value every day, the Marriotts used every trick in the book — and some that weren’t in the book — to sell more than 4,000 homes over the years. Not all went into foreclosure, but the federal government simply stopped counting the lost homes after awhile, unable to spare the manpower.

When the lost dollars swelled to more than $4 million the federal government stopped counting that, too.

A former business associate said the larceny was always there, even in the beginning, and it cost Marriott friends over the years.

David Martin, who was a Marriott partner in the 2000s, joined forces with Lynn and Kandy to get in on the lucrative deals Lynn spun.

They sold houses and lots, but they also had commercial ventures. At various times, the partnership owned the VF Factory mall in Corsicana, the former KMart building, which they called Market Hall, and which is now Cornerstone Baptist Church, Dickey’s Barbecue and a Huddle House restaurant in Gun Barrel City.

Martin testified in Kandy’s trial that he brought over checks of $10,000, $20,000, even $40,000 to contribute to the investments, but when it was time for profit-sharing, he wasn’t part of the deals. Someone else was forging his signature on the checks and cashing them.

Kandy said the money was going back into the various ventures, particularly the restaurants they owned together, according to testimony at her 2009 trial.

No longer so trusting, Martin went to the police.

“As people found out we were investigating Marriott, purchasers started coming forward,” Nanny said. “We learned of a vast amount of document fraud. They were counterfeiting a variety of documents.”

Martin believes the fraud is the larger story.

“If they hadn’t stolen from me, who knows when the mortgage fraud would have come to light,” Martin said.

“They got what they deserved,” he said, reflecting on their sentences. “I think they were born to steal. They’re sociopaths as far as I could tell. They’ve been stealing through fraud for years. It’s what the evidence showed.”

Martin, like many of their former associates, said that in the beginning he trusted them implicitly, charmed by both Lynn and Kandy’s winning personalities and their rags-to-riches stories.

“That’s the way it goes with con artists is you don’t recognize they’re thieves,” Martin said.