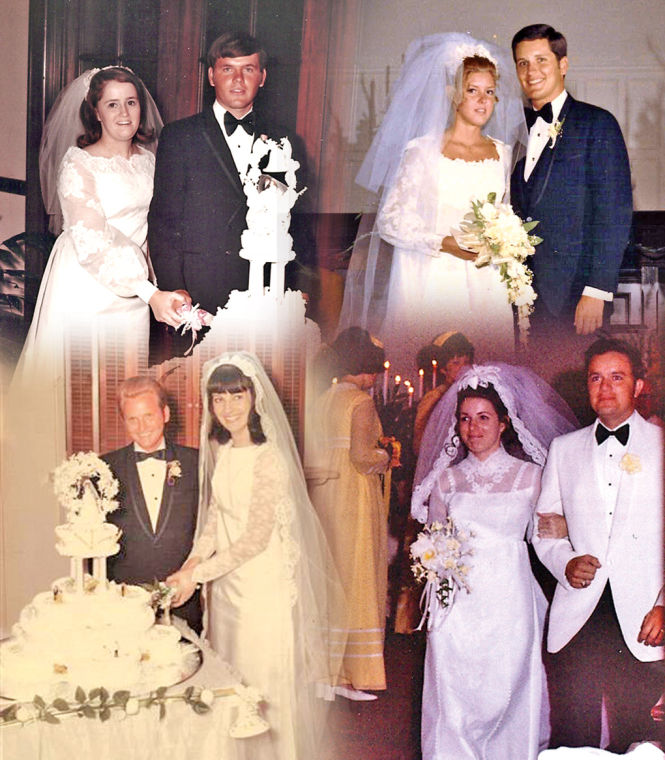 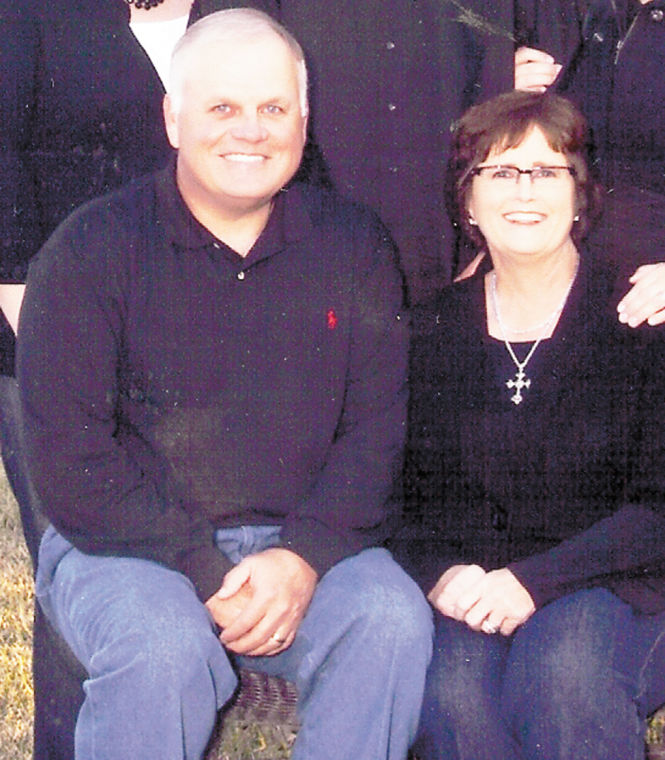 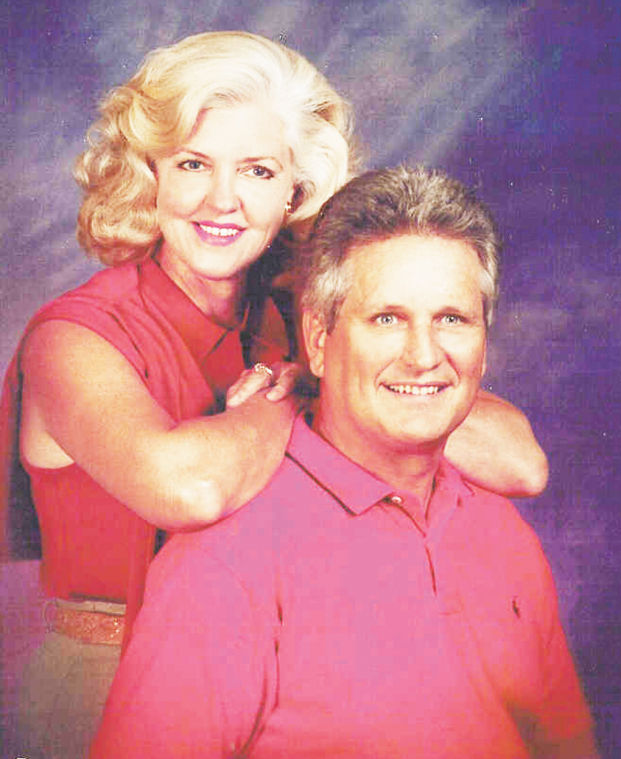 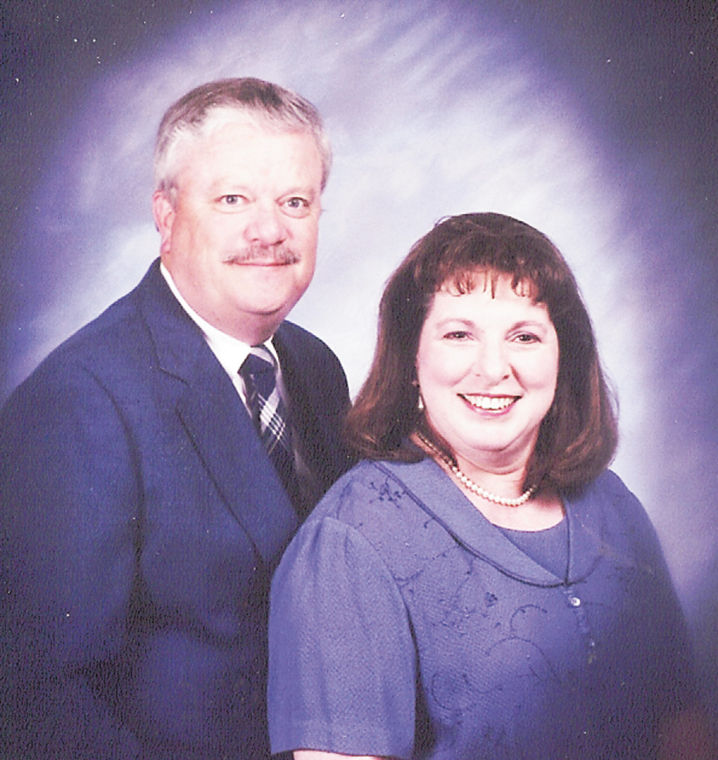 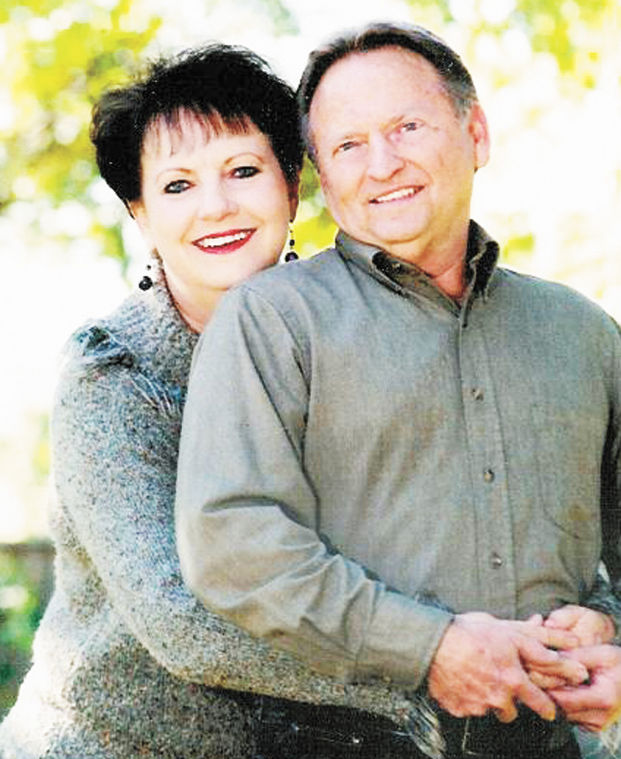 The day was Aug. 15, 1970. Johnny Carson was on the cover of TV Guide. Richard Nixon was president, Preston Smith was the governor of Texas, and if you went to the movies, you just might be going to see Ryan O’Neal and Ali MacGraw in a film called “Love Story.”

That same day, Aug. 15, 1970, saw the beginning of four very special love stories, and today there are four couples in Corsicana that are all celebrating 40 years of marriage — all wed on the exact same day, 40 years ago today.

The amazing couples that have made it through 40 years of happiness, sadness, trials and tribulations, and the raising of their families are Carole Jean (Harris) and H.M. Davenport, Jr.; Joy (Butler) and Randy J. Dill; Janice (Musick) and Rodney McLauchlin; and Pamela Jane (Pauling) and Hugh A. Stroube. Not only were they all wed on the same day, they all made the decision to come “home” to Corsicana to start their lives, open businesses, and raise their families here.

Carole and H.M. Davenport were married at 6 p.m. on Aug. 15, 1970, at Northside Baptist Church. After they wed they decided to plant their roots in Corsicana, where Carole, at the time, was a deputy in the District Clerk’s office and H.M. decided to join in on the family-owned and operated construction business after graduating from Stephen F. Austin University. After 40 years in Corsicana they continue to stay active in their community, church, the arts and entertainment scene, and various social events. Carole is currently working as the Special Events Coordinator at the Cook Education Center and H.M. is about to begin his second term as Navarro County Judge.

H.M. and Carole proudly raised two lovely daughters, Shana and Sara. Shana wed Daniel Owen, and are the proud parents of their two daughters Lexie and McKenna in Corsicana. Sara wed Brent Lasater, and they reside in Keller, with their daughter Corley, and twins Emy and Sutton.

The next couple that is celebrating 40 years of love is Joy and Randy Dill. These two have known each other the longest out of the group — they were in the same first grade class together at Lee Elementary. Graduating from CHS together in the class of 1968; they then went on to attend and graduate from Texas Tech University in 1972. They returned to Corsicana, in August of 1972, after Randy accepted a position with First National Bank, under the tutelage of Hank Wyatt. Joy and Randy still enjoy the finer things in life like their six wonderful grandchildren, and three great kids that all still live close to home.

The next two couples aren’t both 100 percent Corsicana grown like the first two — the wives were imported from out of state.

The third couple in the group is Janice and Rodney McLauchlin, who still enjoy their life together in Corsicana. They were wed in Corsicana, at Westminster Presbyterian Church at 7 o’clock in the evening with the Rev. Eugene Wood presiding and Mrs. Fran Stroud on the organ, two Corsicana icons in their own right. Rodney was born and raised in Corsicana; he then went on to serve his country in Vietnam; then received his degree from Stephen F. Austin University. After graduation he returned home to join forces in the family insurance business of Majors & McLauchlin. Janice grew up in Roswell, New Mexico; where she graduated from Texas Tech University. She was then transplanted to Corsicana through employment with Navarro Regional Hospital and Medical Arts Clinic. She is currently working for MedFusion Clinical Lab in Dallas.

The fourth couple of this amazing love story is Pam and Hugh Stroube. Hugh was born and raised in Corsicana, while Pam was a military brat having grown up all over the world, but spent most of her time in California. Hugh is a 1965 graduate of Corsicana High School. Hugh then went on to receive his bachelor’s degree from Austin College in Sherman, and his Master’s Degree in psychology from North Texas University in 1971. Pam was a 1966 graduate from Foothill High School in Tustin, Calif. in Orange County; she then went on to attend the University of Southern California and Chapman College, receiving her degree in history. Worlds apart, this couple met on World Campus Afloat, a study abroad program. Their first date was in Athens, Greece in the fall of 1968. They were the only couple not to marry in Corsicana, but they were wed in the beautiful Orange County town of Tustin. Soon after they wed they returned  to Corsicana in 1971, so Hugh could complete his internship in clinical psychology; they then began their life of entrepreneurial living owning several personal businesses.

Their children are Hugh A. Stroube, Jr. who wed Lori (Levine) Stroube, and their son is William C. Stroube. Their daughter, Samantha (Stroube) Daviss, currently resides in Corsicana with her husband Kelly Daviss and their two boys, Colin and Todd.

Aug. 15, 2010 will be a day of great celebration for these four families. Not only for the four couples who were wed 40 years ago, but for their children and grandchildren; because if it weren’t for the commemorative celebrations that took place on this very date 40 years ago, there would have been no past, present or future for these families. But their traditions continue to grow, inspire, and motivate their friends and families alike because there truly is someone for everyone out there…and there are happy endings for us all to believe in.

Samantha Stroube Daviss is a special contributor to the Daily Sun. Want to “Soundoff” on this story? E-mail: soundoff@corsicanadailysun.com