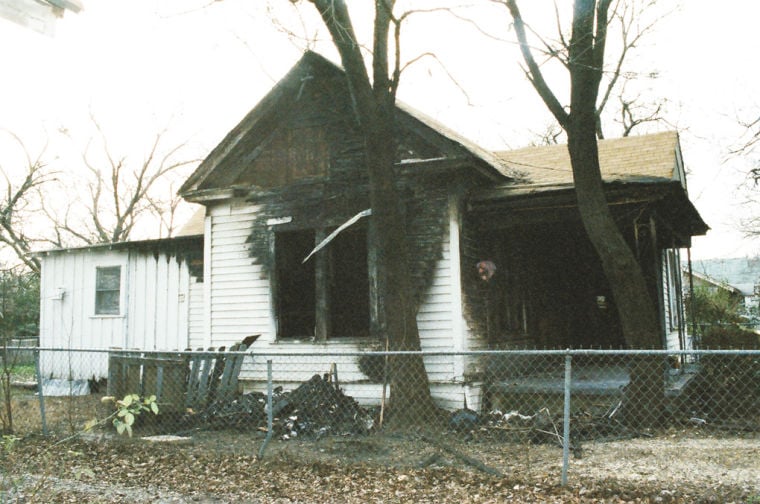 Courtesy photo Investigators' photos show the house where Cameron Todd Willingham's three children died in a 1991 house fire. The Texas Forensic Science Commission is continuing its probe into the arson investigation. Willingham was executed in 2004. 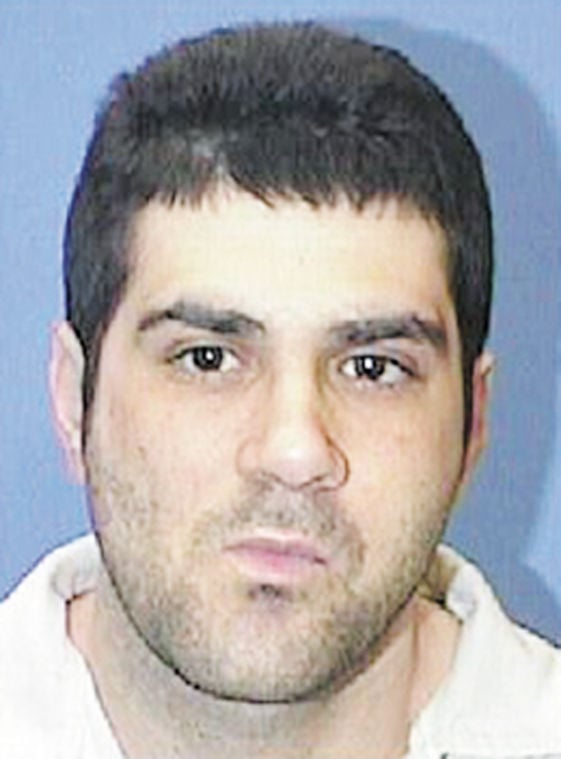 Cameron Todd Willingham was executed in 2004 for the deaths of his three children in a 1991 house fire.

Courtesy photo Investigators' photos show the house where Cameron Todd Willingham's three children died in a 1991 house fire. The Texas Forensic Science Commission is continuing its probe into the arson investigation. Willingham was executed in 2004.

Cameron Todd Willingham was executed in 2004 for the deaths of his three children in a 1991 house fire.

The execution of a Corsicana man for the deaths of his three small children in a 1991 house fire came under renewed scrutiny Friday as a state panel heard from arson experts who reviewed the evidence that sent Cameron Todd Willingham to the death chamber seven years ago.

The Texas Forensic Science Commission invited the fire experts to testify amid the Innocence Project’s insistence that Willingham was convicted with faulty evidence and wrongly executed for setting a 1991 fire that killed his three daughters — a 2-year-old and 1-year-old twins. The New York-based organization specializes in wrongful conviction cases.

Prosecutors have insisted Willingham’s conviction and execution were proper, and the State Fire Marshal’s Office has stood behind the arson finding.

Two of the arson experts who testified were critical of the initial investigation into the fire, while two other defended it. The state fire marshal that was the lead investigator in the Willingham case has since died.

“In order to conclude fire was arson, you have to conclusively eliminate accidental and other causes,” said John DeHaan, a California expert. “And that was not done in this case.”

No so, Ed Salazar, assistant director of the Texas Fire Marshal’s Office, told the commission.

Willingham was convicted in 1992 of capital murder, and testimony from fire investigators was the primary evidence against Willingham in his original trial. The defense did not present a fire expert because the one hired by Willingham’s attorney also said the fire was caused by arson.

Willingham always maintained his innocence, including in his final statement from the death chamber gurney — an obscenity-filled diatribe aimed at his ex-wife. She has said he confessed his guilt to her when she met with him days before his execution, but Innocence Project lawyers say her story has changed over the years.

Death penalty opponents have aimed to have the Willingham case become the first one in which a prisoner was formally declared wrongfully put to death.

Another one of the arson experts who testified Friday was Craig Beyler of Baltimore, who is among several experts who have challenged the conclusion that arson caused the fire. The chairman of the International Association of Fire Safety Science and one of the foremost experts in the field, Beyler wrote in a 2009 report that investigators didn’t follow standards in place in 1991 and didn’t have enough evidence to make an arson finding.

He was scheduled to testify before the commission in 2009, but commission chairman John Bradley canceled that meeting in an effort to close the case and have the panel conclude investigators didn’t commit professional misconduct in the case. Other members of the commission rebuffed Bradley’s efforts, leading to Friday’s hearing.

Beyler insisted Friday the cause of the fire should have been listed as undetermined.

“I haven’t changed my opinion in the year and a half since I wrote the report,” he said.

Bradley said he wasn’t quibbling with Beyler’s opinion but said he believed the investigators “did the best they could given standards at the time.”

“I think we’ll differ on that,” Beyler responded.

DeHaan also said the fire should have been ruled as undetermined, acknowledged investigative techniques have changed in the past two decades and that no consistent uniform standards for arson investigations existed then.

He insisted, however, “You have no basis for concluding this was an arson.”

“They should have evaluated the scene as it was found and looked at each potential fuel package in room,” he said. “Based on the evaluation of what I saw, there was no evaluation. It was just shoveled out.”

He said from his review of the case, the investigators began looking at the culmination of evidence and “all the various indicators they have found.” There was no specific written standard procedure but “there was, in fact, a standard that was acceptable protocol, using procedures, understanding, training they received.”

“And they followed it and wrote the report and came to their conclusion,” Salazar said.

Thomas Wood from the Houston Fire Department also said he found no evidence of negligence.

“I think there were fire indicators there that are still looked at as proof of possible incendiary fire,” he said.

The forensic commission’s involvement became politically charged after Republican Gov. Rick Perry removed three members in 2009, days before they were to review reports casting doubt on Willingham’s guilt. Bradley has been an ally for Perry in trying to close the inquiry.

The Innocence Project has objected that two arson investigators who testified on its behalf at an October court of inquiry about the Willingham case, Gerald Hurst and John Lentini, were “notably absent” among investigators the commission invited to Friday’s meeting.

The October hearing was cut short by an appeals court after prosecutors successfully challenged the objectivity of the judge holding it because he’d received an award from an organization that opposes the death penalty.

Additional discussion about the case was expected when the panel holds its regular meeting later in the month. Bradley said the board had no authority and could only write a report of its findings.

Want to “Soundoff” on this story? E-mail: soundoff@corsicanadailysun.com

John Jackson helped send Cameron Todd Willingham to death row, but on Monday, lawyers began screening a jury to decide if he hid evidence that could have spared Willingham.