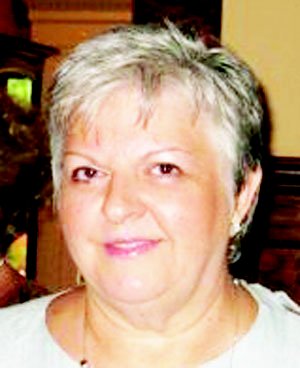 Kay Jenkins was indicted along with her husband Sandy by a federal grand jury Wednesday. 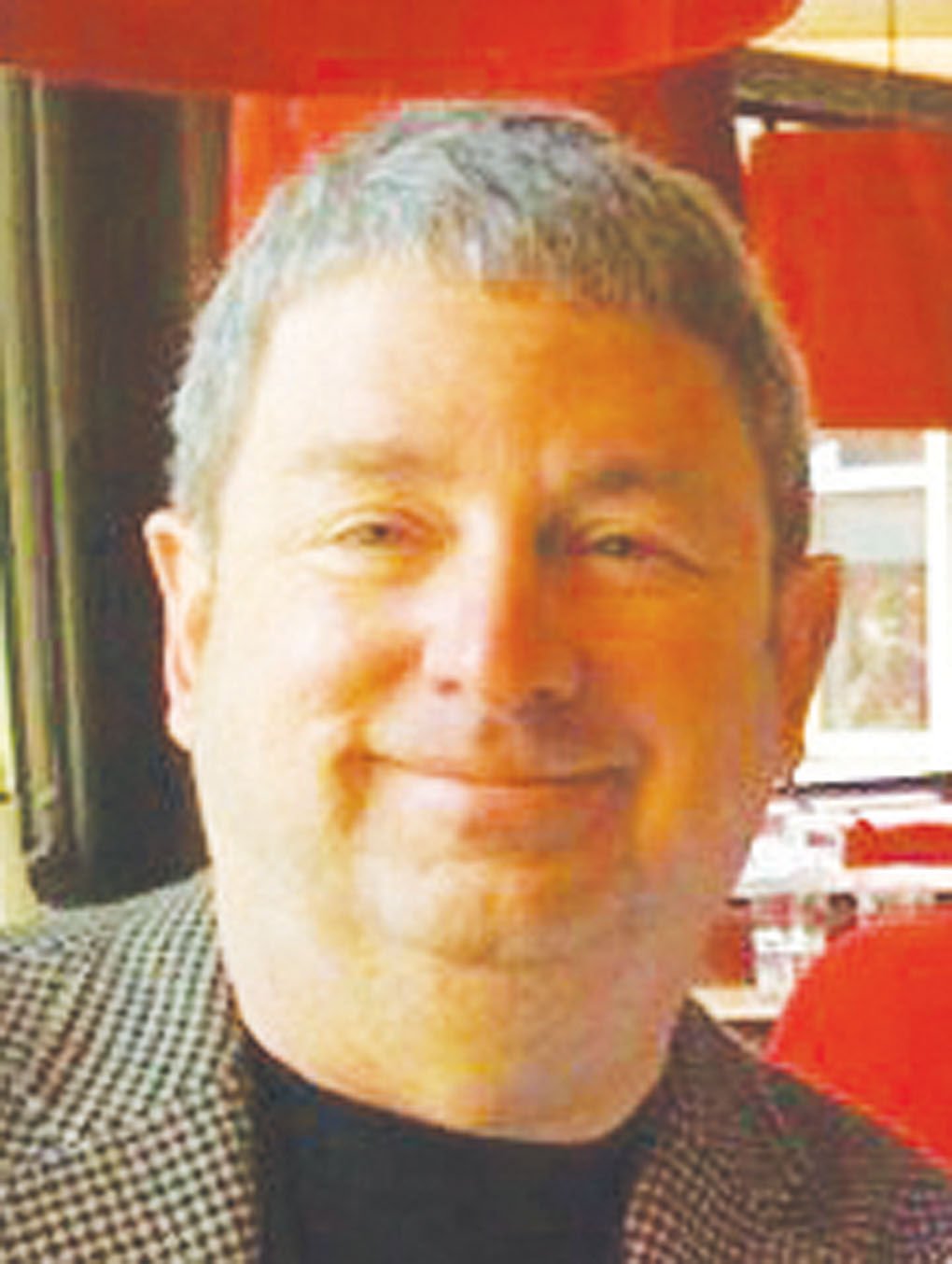 Kay Jenkins was indicted along with her husband Sandy by a federal grand jury Wednesday.

A federal grand jury indicted husband and wife Kay and Sandy Jenkins Wednesday on 22 counts of felony charges related to his alleged theft of $16.6 million from his former employer the Collin Street Bakery. This indictment includes Kay Jenkins for the first time, and replaces the previous 10-count indictment of Sandy from last year.

Sandy has been in federal custody since August of last year, charged with 10 counts of mail fraud.

These new charges include 10 counts of mail fraud, three counts of money laundering, conspiracy to commit money laundering and lying to the bank to get the loan for their $700,000 Santa Fe vacation home. Potential penalties include millions in fines and more than 200 years in prison.

The charges stem from allegations that Sandy Jenkins used his position as controller at the bakery to write checks to pay off his personal bills from the bakery’s account. Legitimately, Jenkins made $55,000 a year, but he was spending about $250,000 a month, according to FBI records.

“Starting in at least December 2004 and continuing through approximately Aug. 12, 2013, Sandy and Kay Jenkins conspired together to maintain an extensive and lavish lifestyle through expenditures of the money embezzled from the Bakery. During this time, Sandy and Kay Jenkins maintained a vacation home in Santa Fe, N.M., a multi-million dollar watch and jewelry collection, luxury automobiles, and took numerous trips on private jets, among other things, funded with money Sandy Jenkins stole from the Bakery,” according to a statement from the U.S. Attorney General’s office in Dallas.

“During that time, Sandy and Key Jenkins incurred more than $11 million in charges on American Express credit cards, which were subsequently paid with monies embezzled from the Bakery. Those charges included, among other things, approximately $3.3 million in payments for approximately 223 trips on private jets contracted through North Dallas Aviation to various locations including Santa Fe; Napa, Calif.; and Aspen, Colo. The Jenkins also used funds Sandy Jenkins embezzled to deposit into their joint bank accounts, purchase a 2010 Mercedes-Benz, a 2013 GMC Yukon Denali, and a $25,000 men’s Patek Philippe 18 karat rose gold watch.”

An indictment is not a statement of guilt but is a finding by a grand jury that there’s enough evidence to take a case to court. Sandy Jenkins was already scheduled to go to court on April 7 for the mail fraud charges.

Late last year, Jenkins signed over his rights to his homes, cars and personal belongings to be sold with the profits to go to the bakery, as compensation. His Corsicana home went on the market last month.