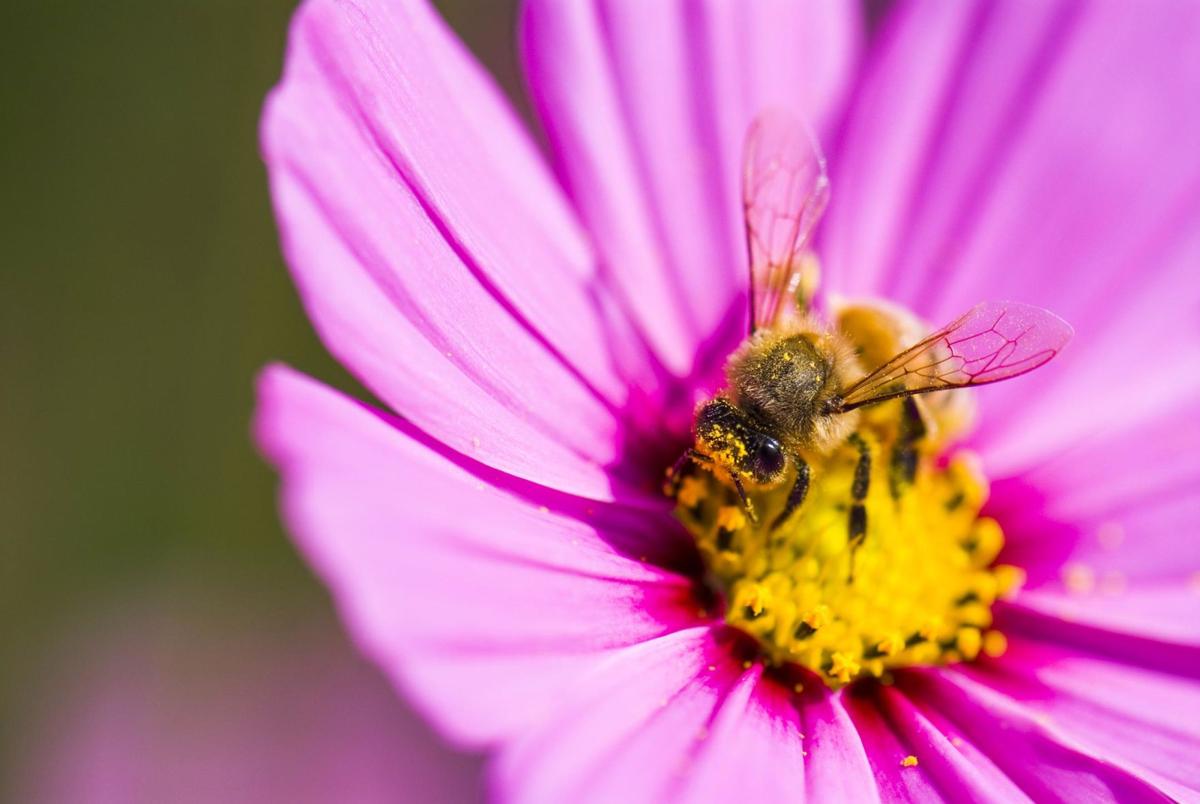 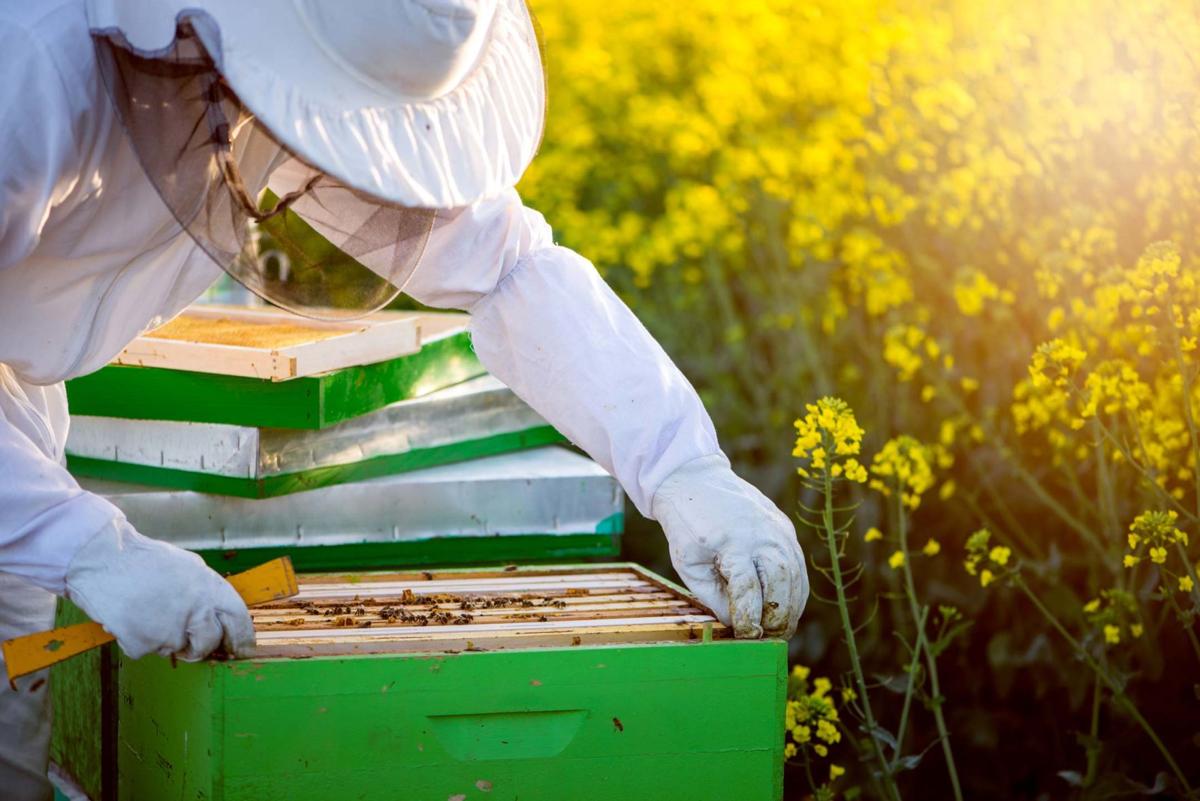 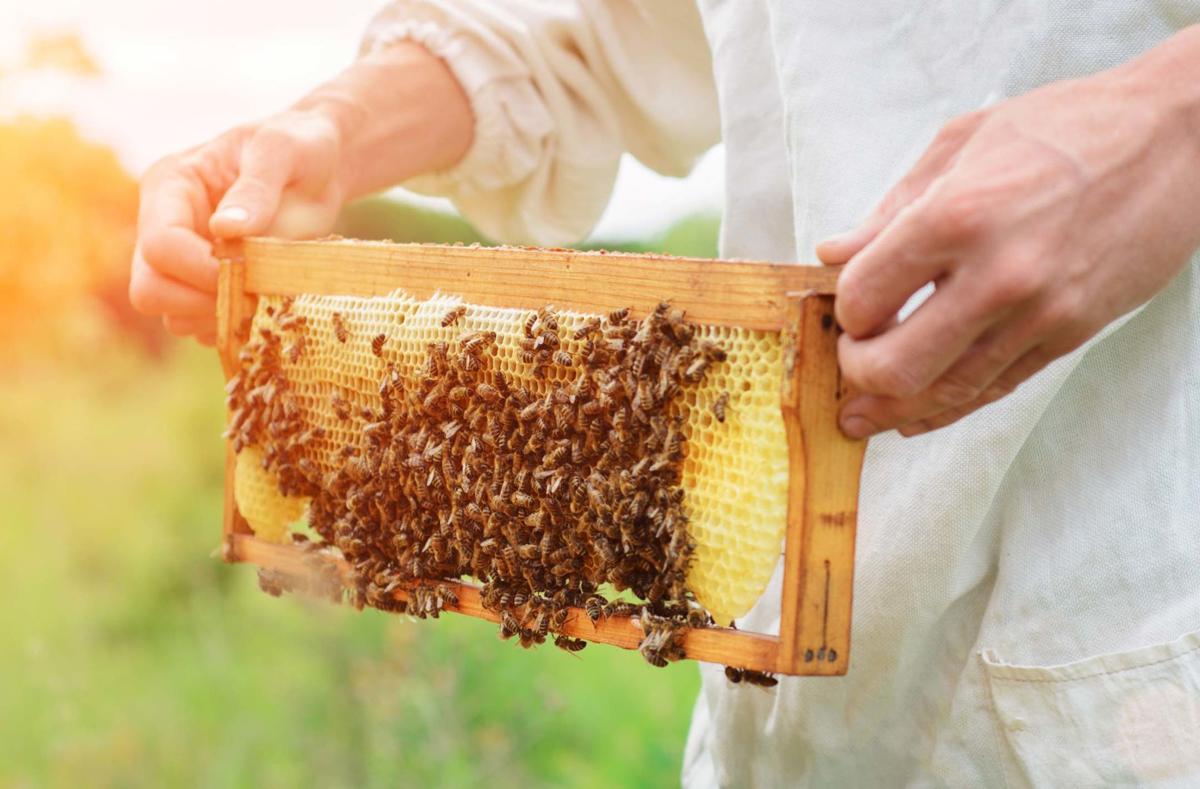 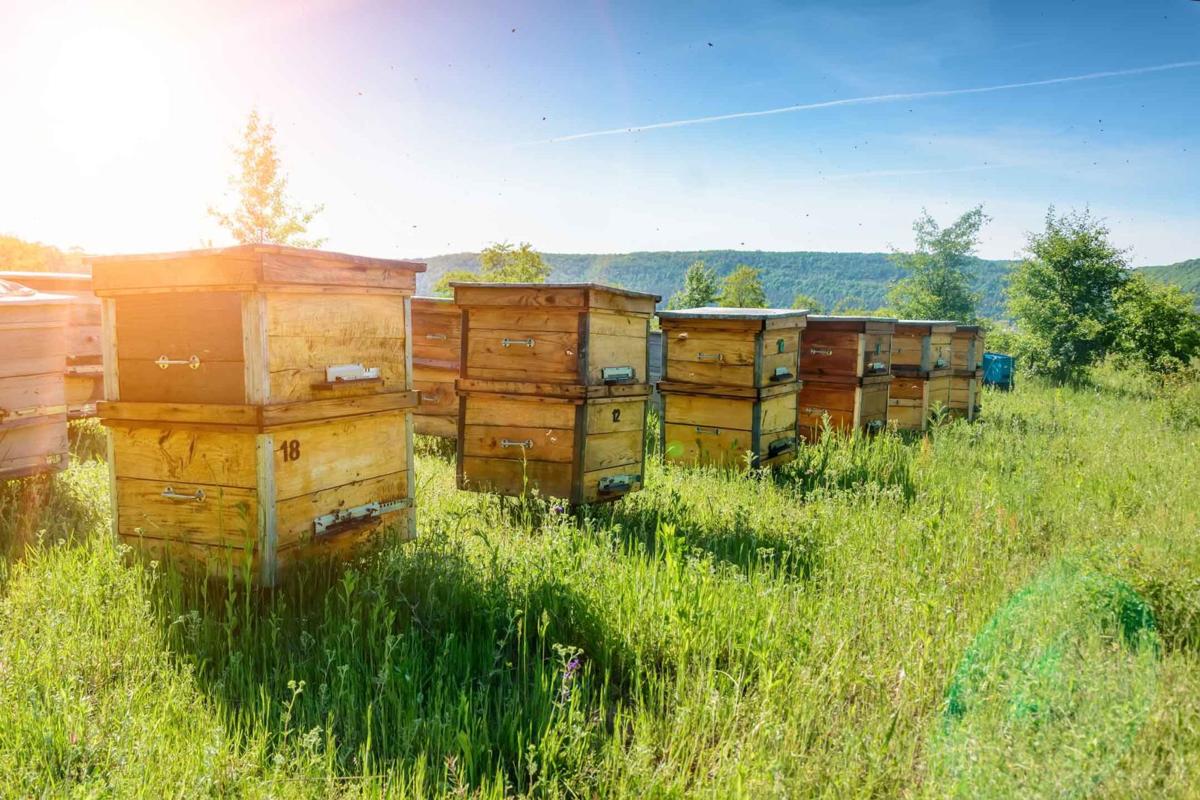 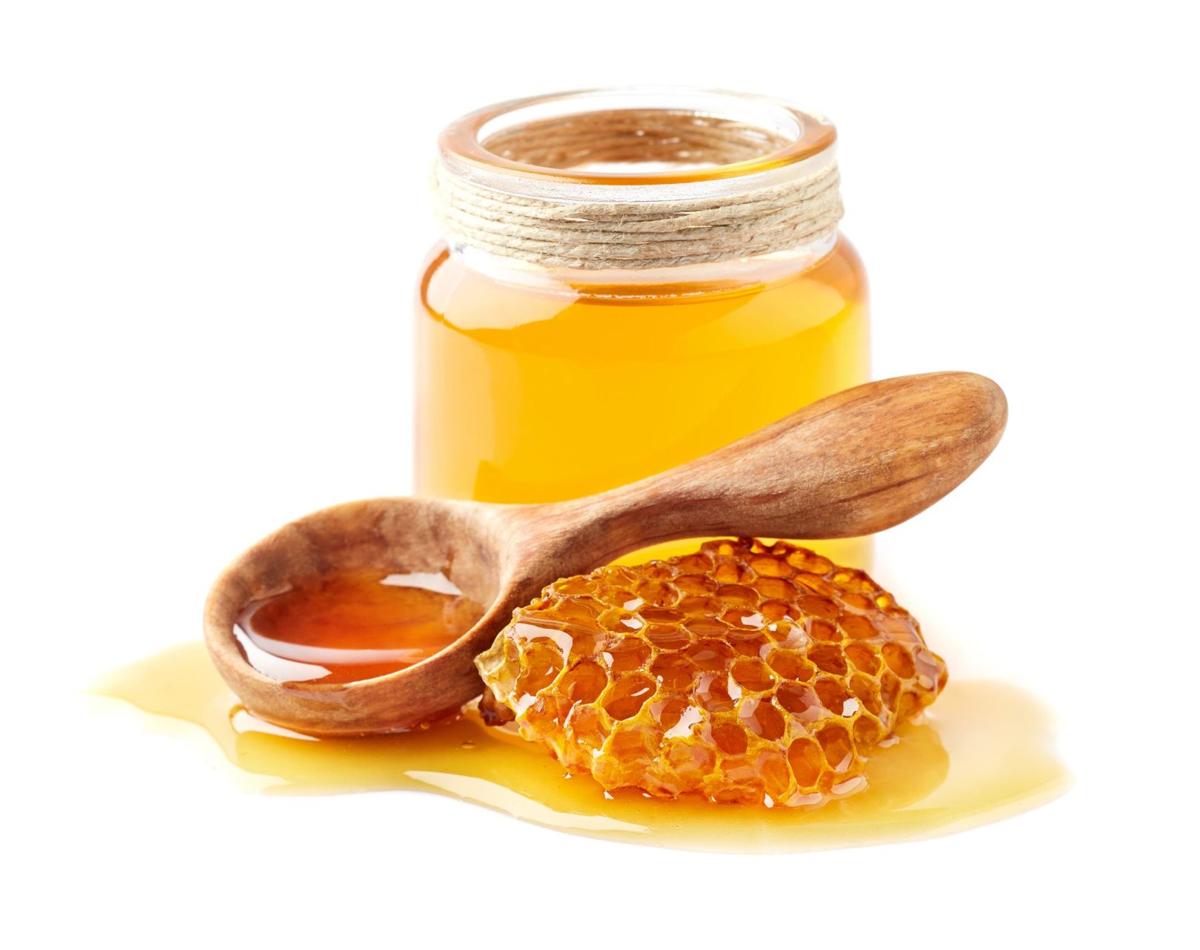 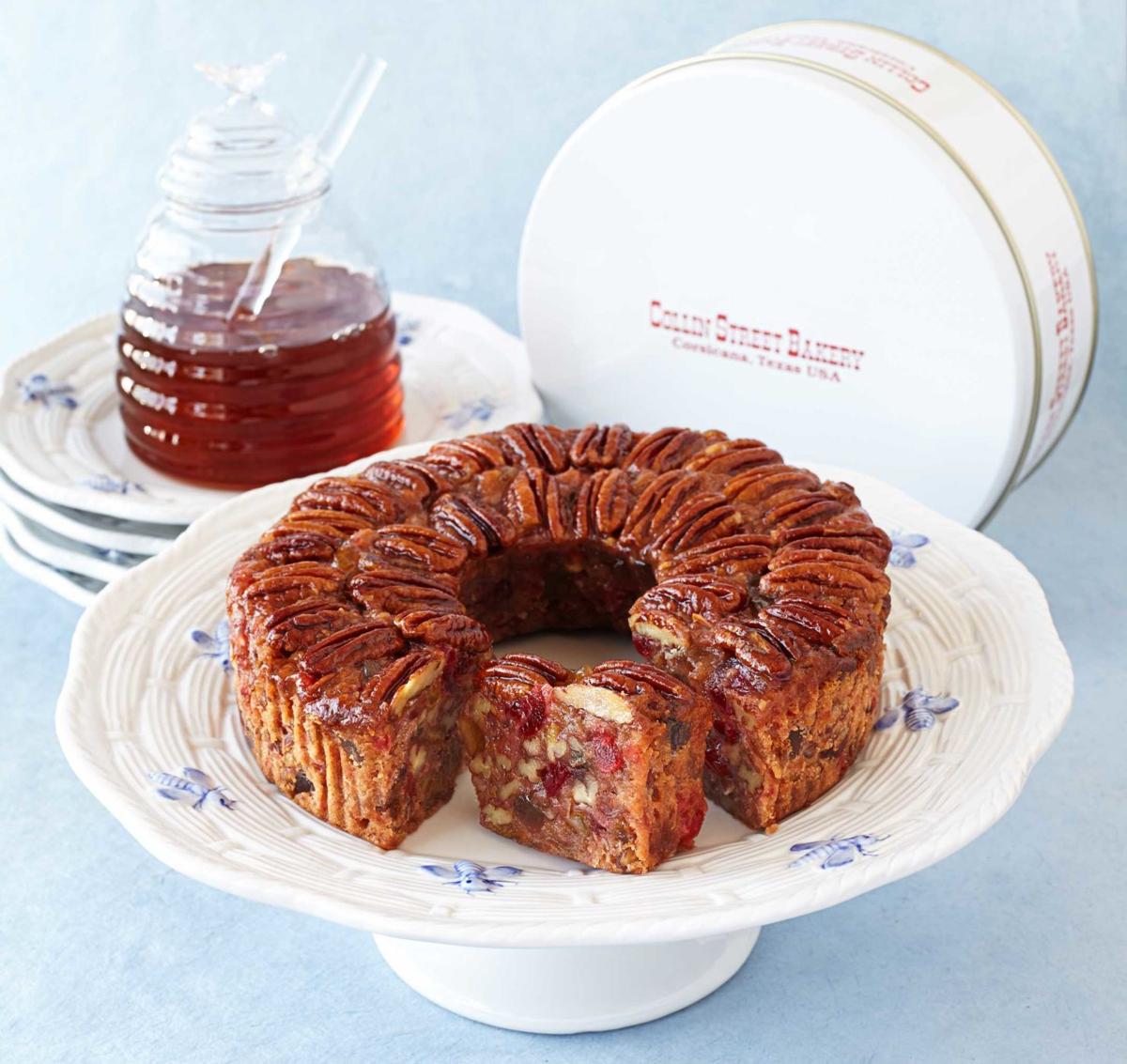 Have you ever stopped to consider how the food you purchase in the grocery store actually made it to the shelf? More than likely, some of you have!

With a brand new wave of food provenance sweeping the nation, more and more attention is focused on understanding what goes into our food and how it travels from farm to table. Brands are under more pressure than ever before to prove their products are ethically and consciously made. If we take a look inside our pantries, we'll see boxes and bags covered in labels, seals, and stickers boasting organic, gluten-free, non-GMO, and cruelty-free contents.

It seems nowadays in our modern era of conscious consumerism, where every plant and every animal has a patron, we might have stemmed the tide of negative impacts associated with our insatiable appetites. However, despite our age of edible enlightenment, there is still much to be brought to our attention.

In fact, there is one entire species who provides indescribable value to our everyday lives and whose welfare is consistently overlooked. Despite the fact we literally and metaphorically profit from the fruits of their labor, this critter has yet to be equally represented or protected. Admittedly, they aren’t the most cuddly creature, but they are unquestionably important.

What is this animal you ask? The honey bee.

According to recent studies, one out of every three bites of food in the United States is dependent on honey bees and other pollinators. Honey bees specifically pollinate over $15 billion worth of crops each year and are responsible for helping in the proliferation of more than 130 varieties of fruits and vegetables including apples, cranberries, melons, and broccoli. Some crops, like blueberries and cherries, rely on honey bees for roughly 90% of their pollination, while almond pollination depends solely on honey bees.

Maintaining a healthy bee population is critical to meeting the demand placed on agricultural communities to supply high-quality produce to consumers. However, over the last decade, the population of bees has been declining. Every winter since 2006, 30% of beehives have collapsed. In fact, the number of healthy bee colonies has dropped so dramatically that in order for the state of California to adequately pollinate its nearly one million acres of almond orchards, every spring 1.8 million colonies of honey bees must be collected from across the country and transported to the west coast.

The startling drop in honey bee health is frightening news for American farmers who continue to feed more and more people on increasingly less farmland. According to a study conducted by the American Farmland Trust, in less than a generation, the United States has lost 11 million acres of viable land to urban sprawl. Ultimately, bees play a critical role in maintaining the health and well-being of critically important remaining farmland. So this all begs the question: What is happening to all the bees?

When attempting to determine the sudden decline in healthy and active honey bees, researchers point to a specific behavioral phenomenon known as Colony Collapse Disorder. Colony Collapse Disorder describes an event in which the majority of a colony’s worker bees suddenly, and without reasonable cause, abandon the hive, leaving the queen and nurse bees to fend for themselves.

Hives cannot sustain themselves without the presence of worker bees whose main responsibilities involve keeping the hive functional. These duties include nurturing and feeding bee larvae, processing nectar, making and capping the honey, as well as feeding the queen. Since the queen bee is responsible for the fertilization of all larvae, resulting in the production of more worker bees, ensuring she is well-fed guarantees the future health of the hive.

Theories about what causes CCD are varied, but researchers have narrowed down their guesses to a few key factors:

Hive infestation by an invasive species like the varroa mite.

New or emerging diseases, such as Israeli Acute Paralysis virus and the gut parasite Nosema.

Excessive stress placed on colonies during handling and transportation for pollination services.

Potential immune-suppressing stress disorders caused by one or more of the above factors.

In response to the growing concern for honey bee health, the United States Department of Agriculture founded a steering committee in order to survey, study, and strategize on how to prevent CCD. However, the efforts don’t stop there.

Private groups such as Bee Informed Partnership work in collaboration with some of the country’s leading universities to better understand the decline of honey bees. By gathering an extensive database of information provided by bee enthusiasts and apiarists, the Bee Informed Partnership cultivates better beekeeping practices and healthier honey bees by using statistics to discover trends.

“[Our] core idea is that we can learn more by studying honey bee health on a large scale than we can in individual lab experiments,” a representative for the organization said.

“Borrowing traditional methods of cancer research from human medicine, we gather huge amounts of data submitted by beekeepers to understand just two things: How many hives they lost last season and how they kept their bees during that season.”

While organizations such as these do their best to collect data and make a large scale impact, you can begin by making a localized impact.

Here’s what you do:

Stay calm: If you see a bee buzzing around, stay calm. Remember, honey bees won’t sting unless their hive is threatened.

Spread the word: Educate others on the importance of honey bees and remind them to “Shoo - Don’t swat!”

Bee grateful: Next time you find yourself munching on an apple and some almonds remember, a little bee is to thank for your mid-day snack.

At Corsicana's world-famous Collin Street Bakery, they love honey bees and honey! Honey is a key ingredient in some of its most beloved baked goods. Super tasty and loaded with ample health benefits, honey acts as an all-natural sweetener, adding a touch of brightness to your favorite desserts.

At Collin Street, they use pure clover honey from the largest and most recognized honey packer in the southwest, Burleson’s Honey. Founded in Texas in 1907, Burleson’s Honey specializes in the purchasing of raw honey from worldwide sources then blending it to exact standards of quality and taste.

Fully committed to ethically sourcing their honey in a transparent and traceable manner, Burleson’s Honey is True Source Certified. This means every drop is tested by an independent third-party to ensure sourcing practices are in full compliance with both U.S. and international trade laws. Responsibly sourced, every jar of Burleson’s Honey can be traced directly back to the beekeeper who collected it and beehive from which it was collected. That’s what you call a respectable BIZZ-ness!