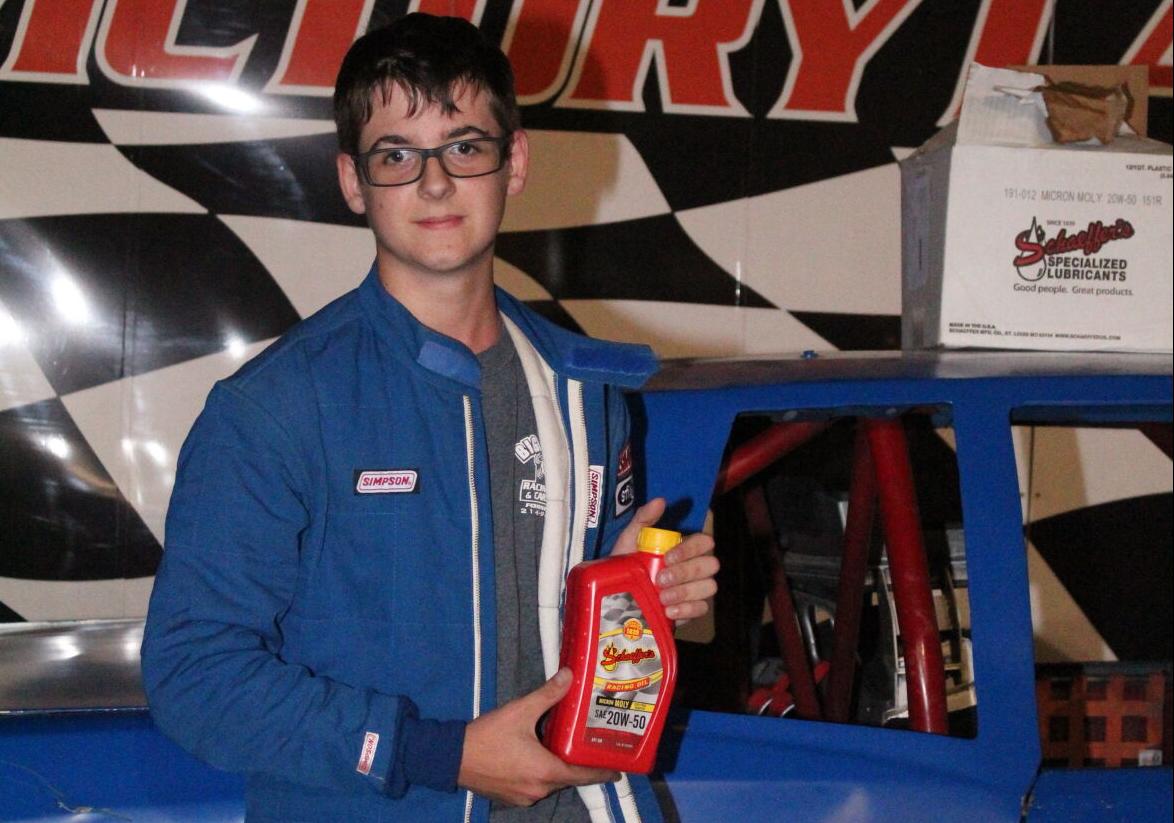 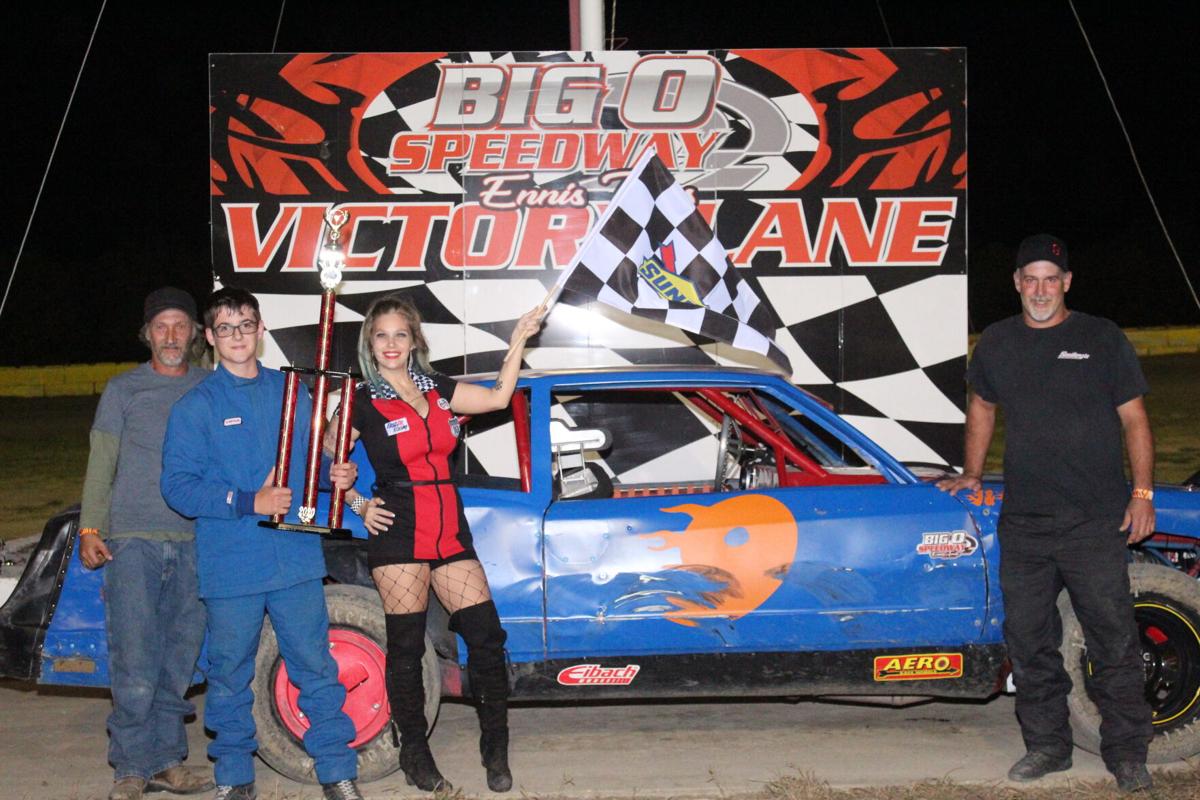 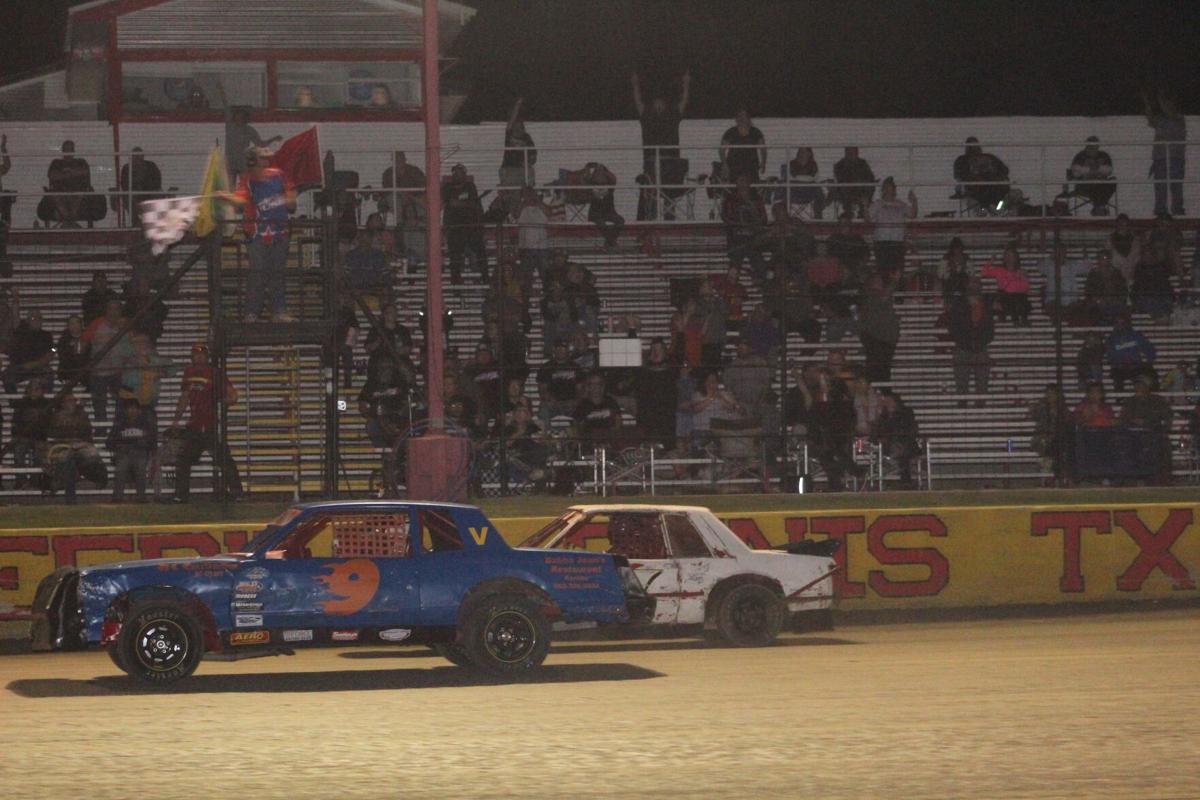 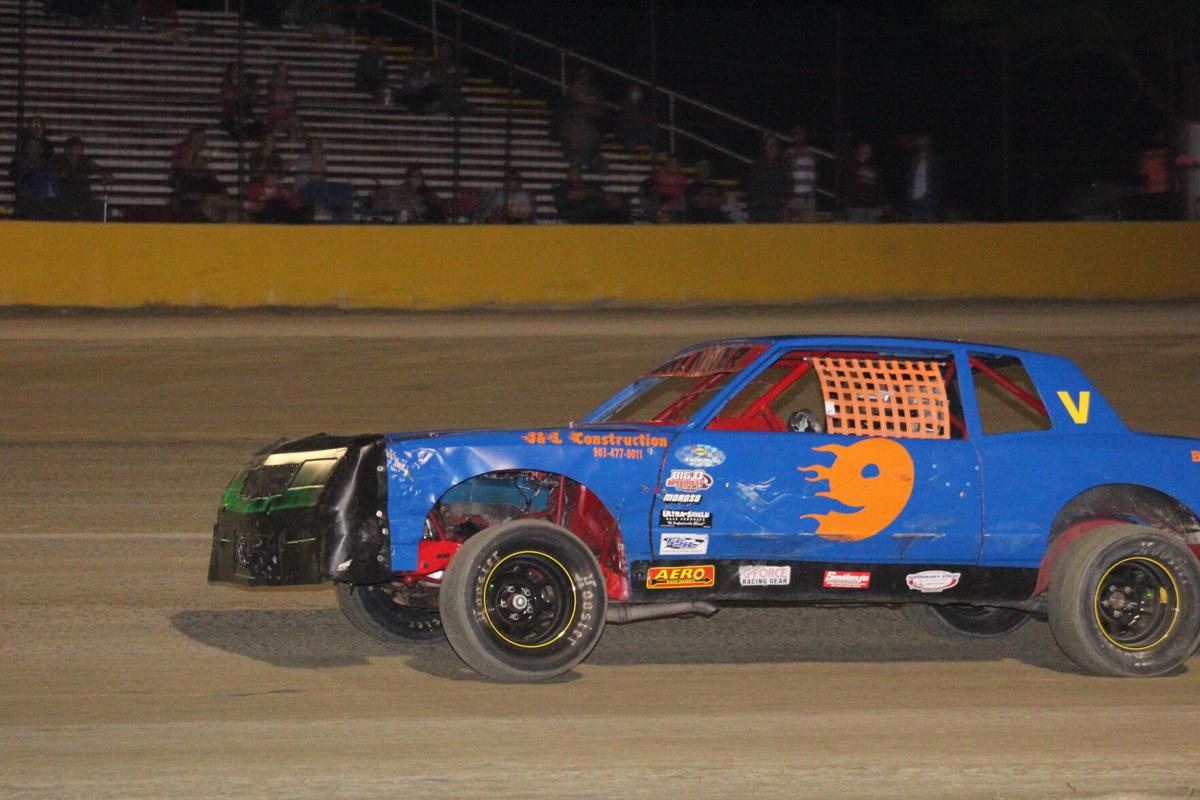 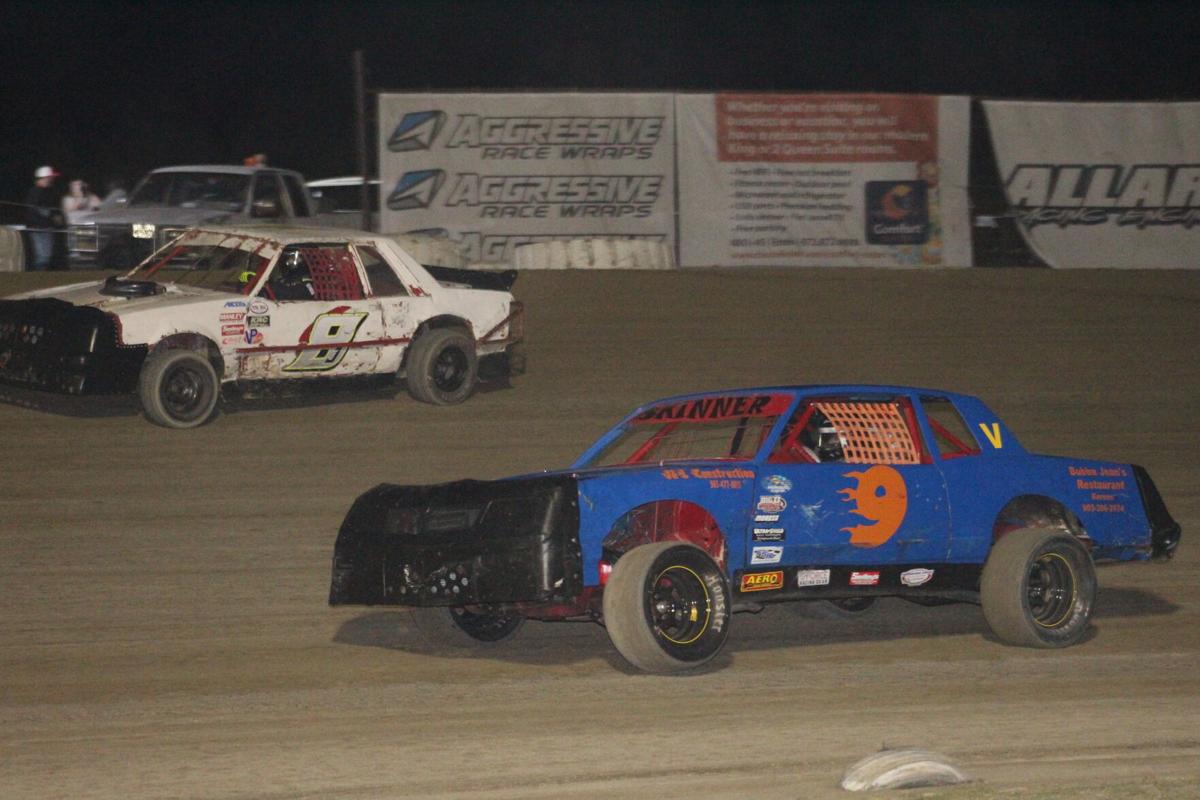 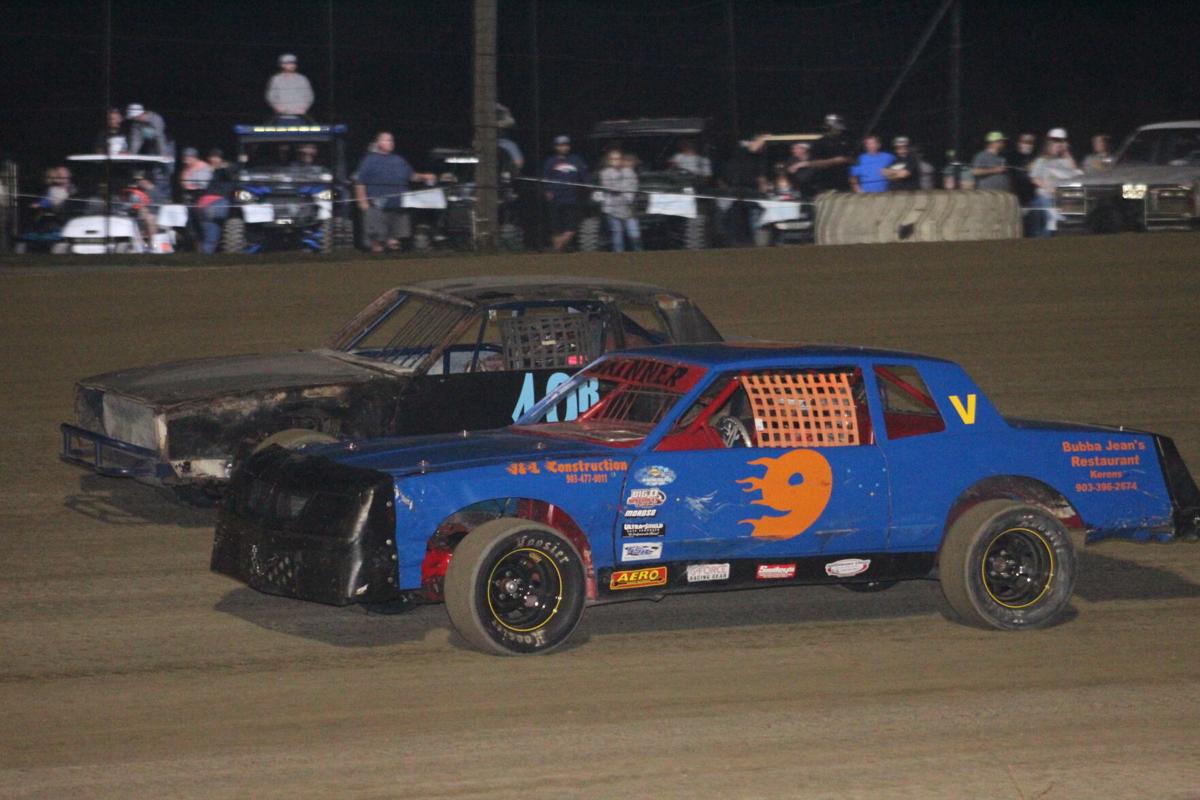 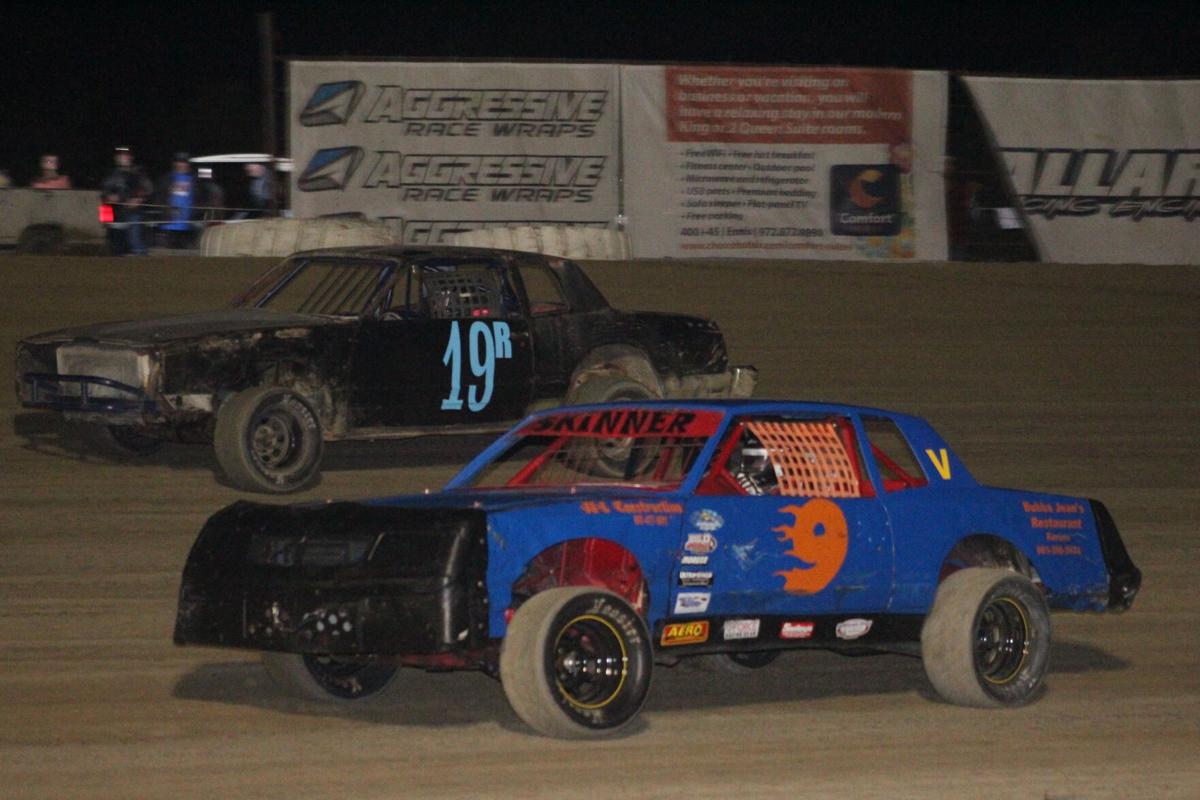 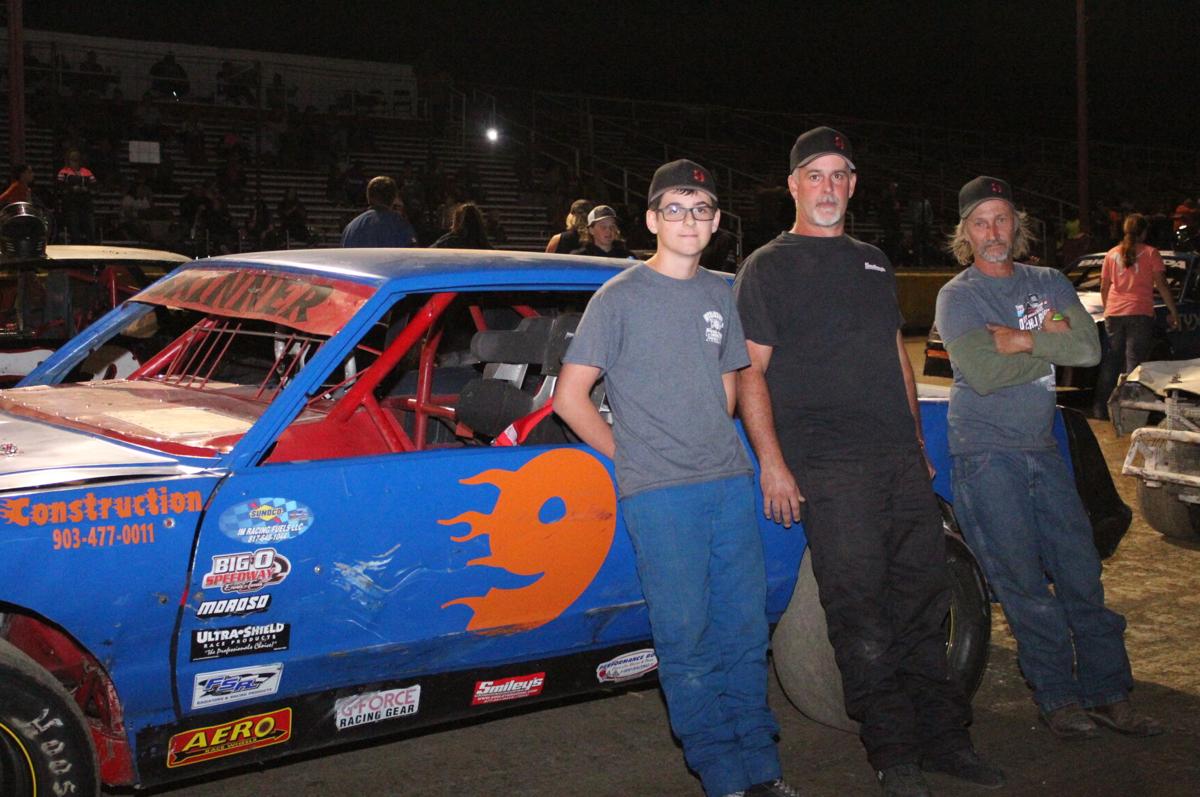 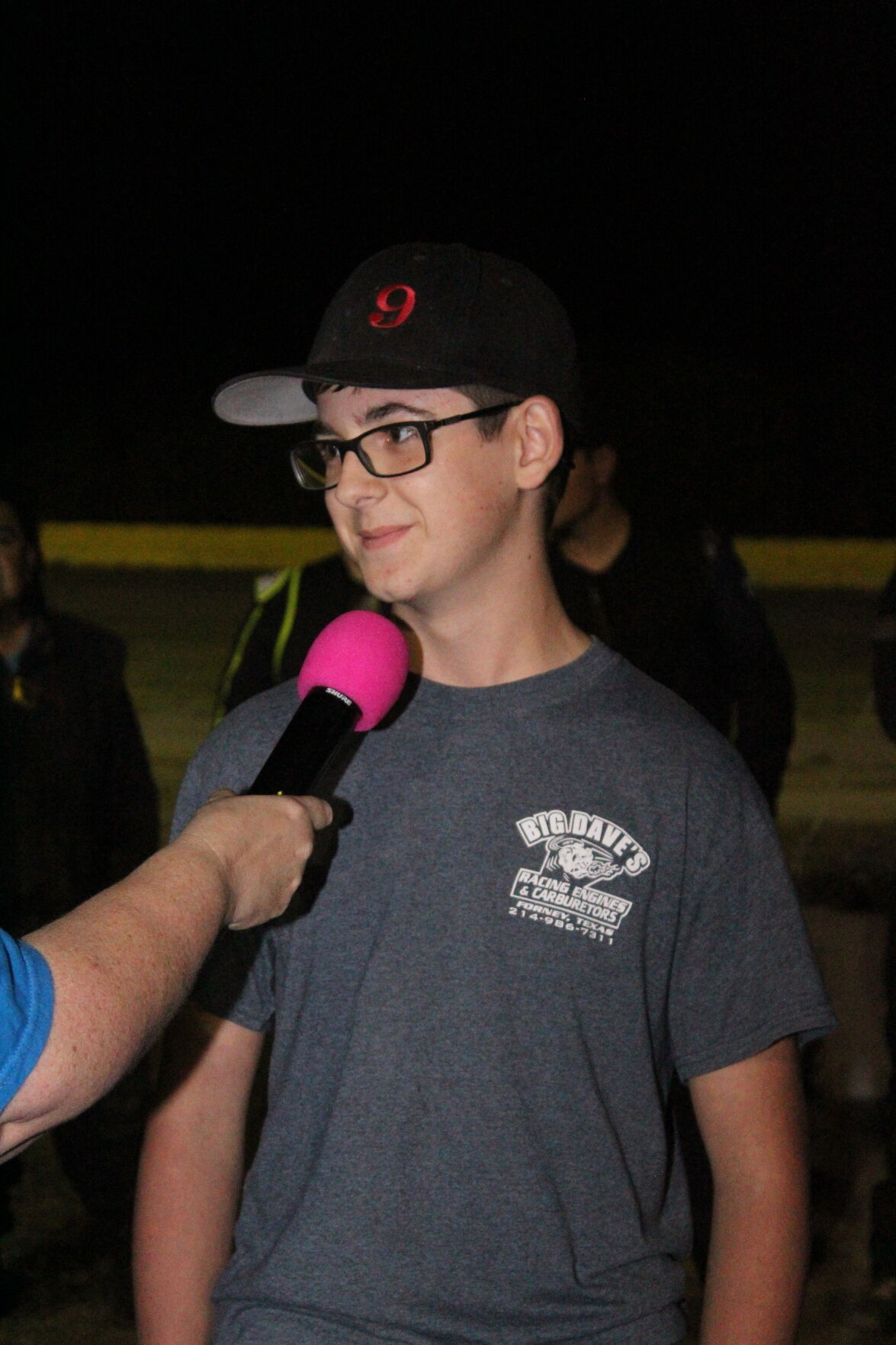 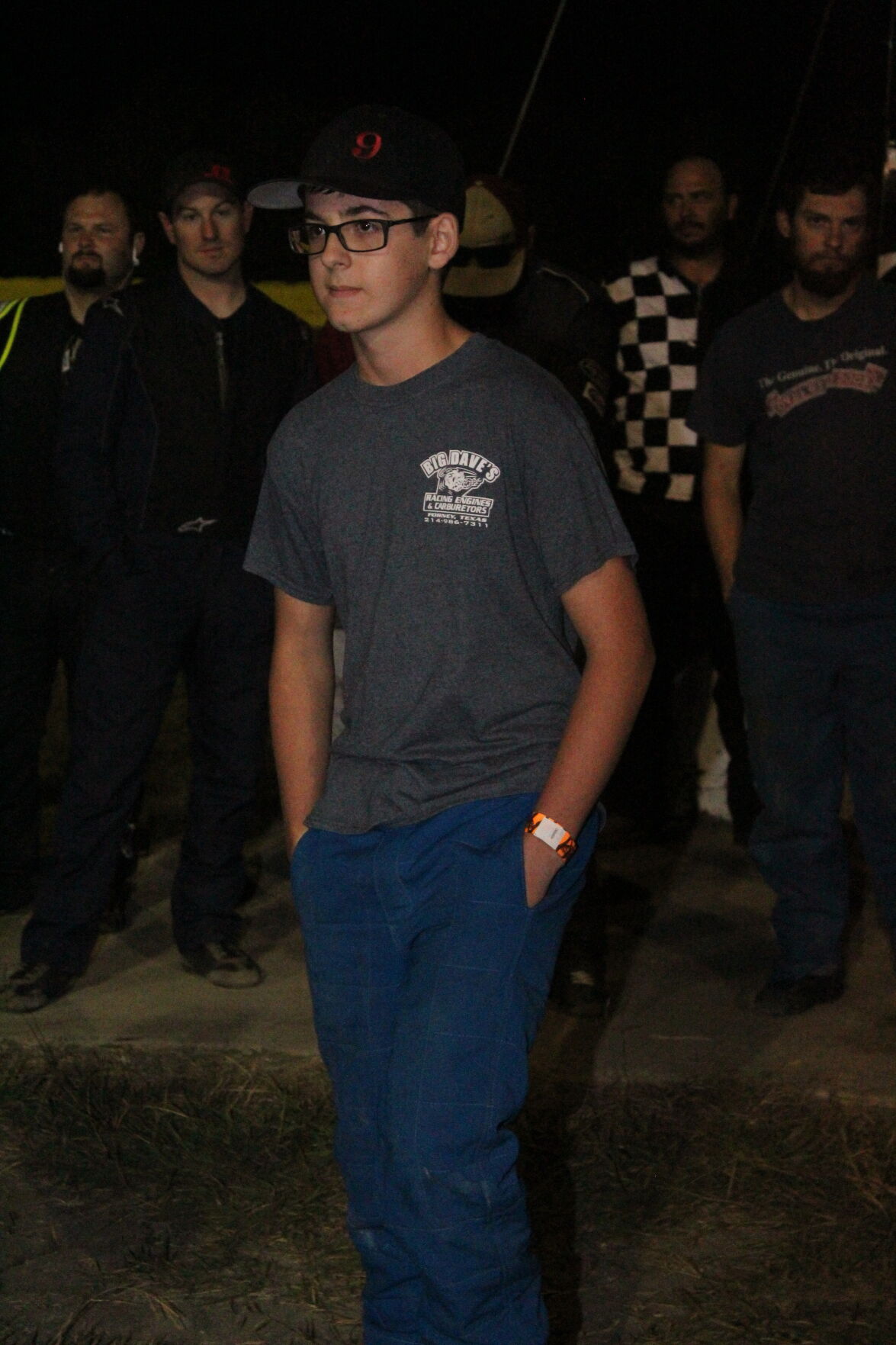 Big O Speedway in Ennis held their Championship Racing Night on Saturday, Oct. 17, where Layne’s six checkered flag wins and consistent ability to place in the top five all season took the overall Points Championship in the Thunder Car class.

As if that wasn’t enough, Layne also competed in the Championship Race in his class, taking the checkered flag against more seasoned drivers.

Layne began driving go-carts two years ago and had a couple of good seasons. Last winter, he and his dad, John, modified a 1985 Monte Carlo painting it blue with a bright orange #9, allowing him to move into the Thunder Car class.

During his off time, Layne is a straight A student, who is quite tech savvy, enjoys working on his computer, playing video games, and playing trombone in the band.

The new season begins February 2021 when Layne may be moving up into a new class, although that has yet to be decided. Either way, fans can expect to see a lot of wins from this young man.