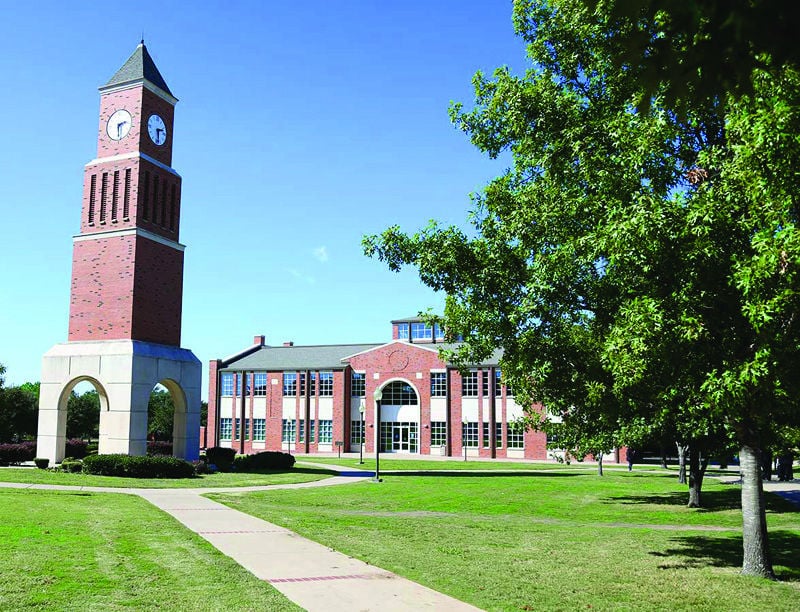 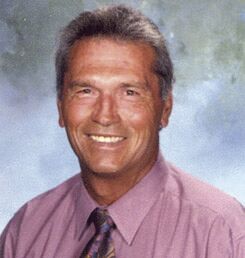 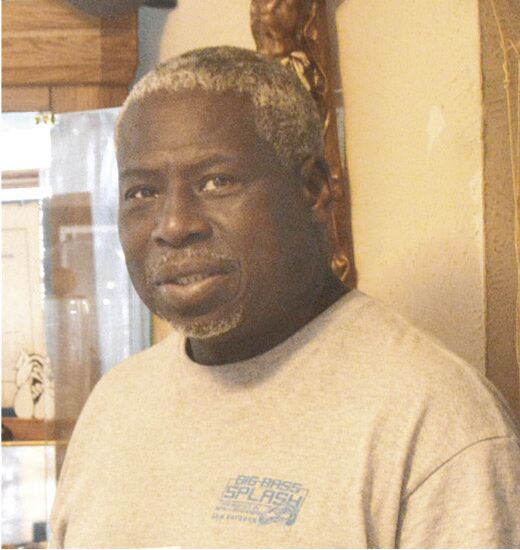 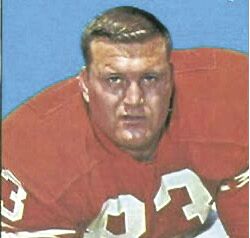 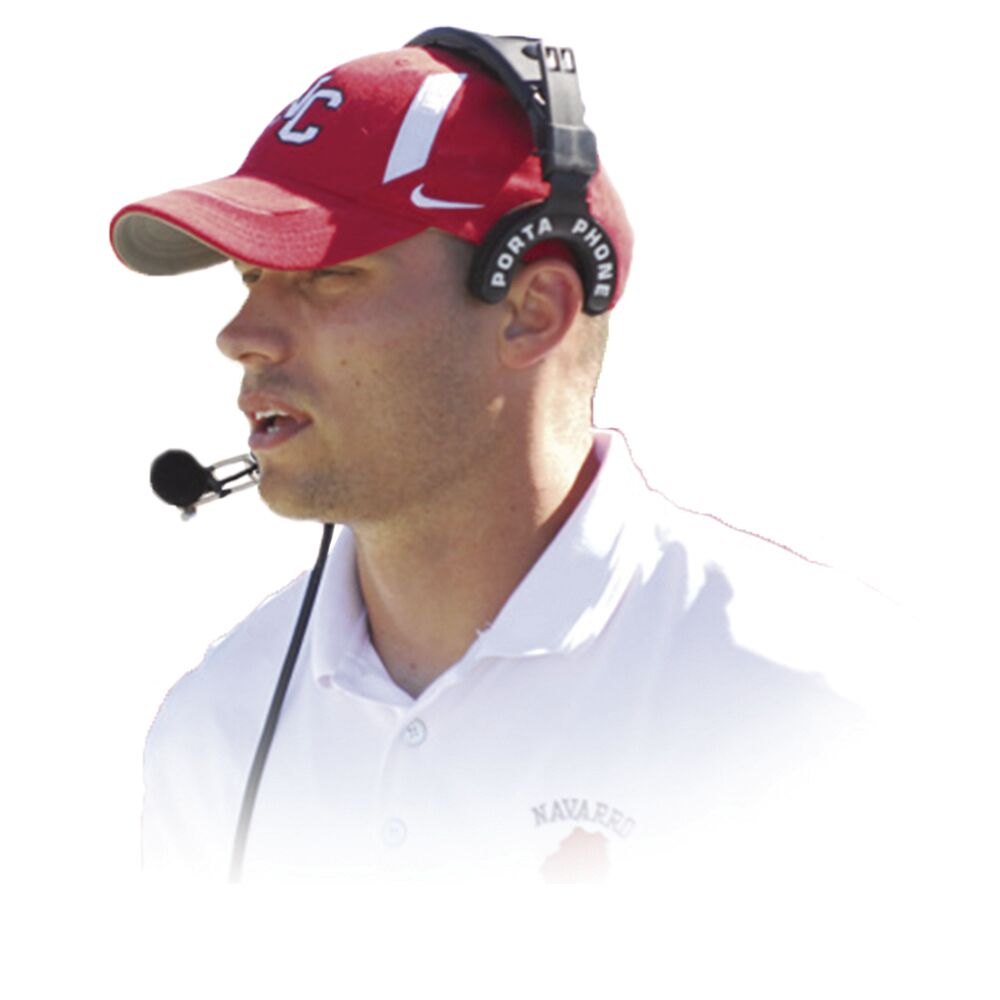 Navarro College Athletics will be inducting the second class to the Bulldog Hall of Fame at noon Saturday, Sept. 18. This class was announced in early 2020, however induction had to be delayed due to the pandemic.

The induction ceremony will be hosted during a luncheon at the Cook Education Center. Honorees will receive “Bulldog Red” blazers and plaques commemorating their induction and be introduced during halftime of the football game on the same night. Tickets for the event are $15 per seat and may be purchased at athletics.navarrocollege.edu under the Inside Athletics tab, or you may contact Michael Landers at Michael.landers@navarrocollege.edu to reserve space

The Bulldog Hall of Fame honors former student-athletes, coaches, teams and supporters who have enriched the legacy of the institution through intercollegiate athletics.

“We are excited to finally be able to celebrate and recognize those who have exhibited exceptional ability and performance in their selected field of athletics and have represented Navarro College in an exemplary manner,” said Athletic Director Michael Landers.

Harold Hern played college baseball at Navarro, and later became a junior college basketball coach here for four seasons before embarking on a 13-year career as head football coach that resulted in three conference championships, seven runners-up and two bowl championships in three appearances. In 2009, Hern was selected to the NJCAA Football Hall of Fame after compiling an 91-40-1 record in 132 games between 1973 and 1985. Hern, a one-time draft choice of the Los Angeles Dodgers, played on Navarro’s 1959 baseball team that finished third during its first-ever NJCAA Tournament at Miami, OK.

Kelvin Russell earned NJCAA Football Hall of Fame membership in 2018. During Russell’s two-year tenure with the Bulldogs (1976 and 1977), Navarro amassed 16 wins, and claimed a Texas Junior College Football Conference championship, a co-conference title, and a 35-28 win over NEO in the Garland Texas JUCO Bowl in 1977. Upon his departure, Russell ranked first in Navarro history in career carries, career yardage, single-season yards, and single season yards per game. Russell’s 342 career carries and rushing yardage of 1,935 still ranks second in program history. Following his NC career, Russell moved on to play football at the University of Texas-El Paso.

Ray Jacobs remains the highest selected professional football draft pick of Navarro’s nine first- rounders during the program’s 75-year history. The three-time All-Lone Star Conferencedefensive lineman and two-time NAIA All-American at Howard Payne University was taken with the first round’s seventh pick by the American Football League’s Houston Oilers. Jacobs, who played at Corsicana High School and Navarro College, started 25 of the 79 professional games in which he played for the Denver Broncos (1963-66), Miami Dolphins (1967-68) and Boston Patriots (1969). Despite limitations by multiple injuries, he led Miami tacklers in 1968 (107). Jacobs retired and became a Texas high school football coach at Mabank, and later, a defensive coach at Corsicana. Before embarking on a 19-year career in the Navarro County Adult Probation Department.

Nick Bobeck coached Navarro football to an unmatched 42-5 record in four seasons (2008-2011) highlighted by an NJCAA Championship in 2010, four Top 5 finishes, three bowl victories, two outright SWJCFC championships and two unbeaten regular seasons. At age 28 after his first head-coaching season, Bobeck was honored as the 2008 NJCAA Coach of The Year. Bobeck is beginning his 10th season as head coach at his alma mater, The University of Central Oklahoma. His Bronchos posted winning campaigns plus post-season appearances in four of five years (2014-2018). One of those wins was over Tarleton State in the inaugural Corsicana Bowl in 2017.