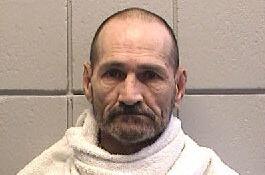 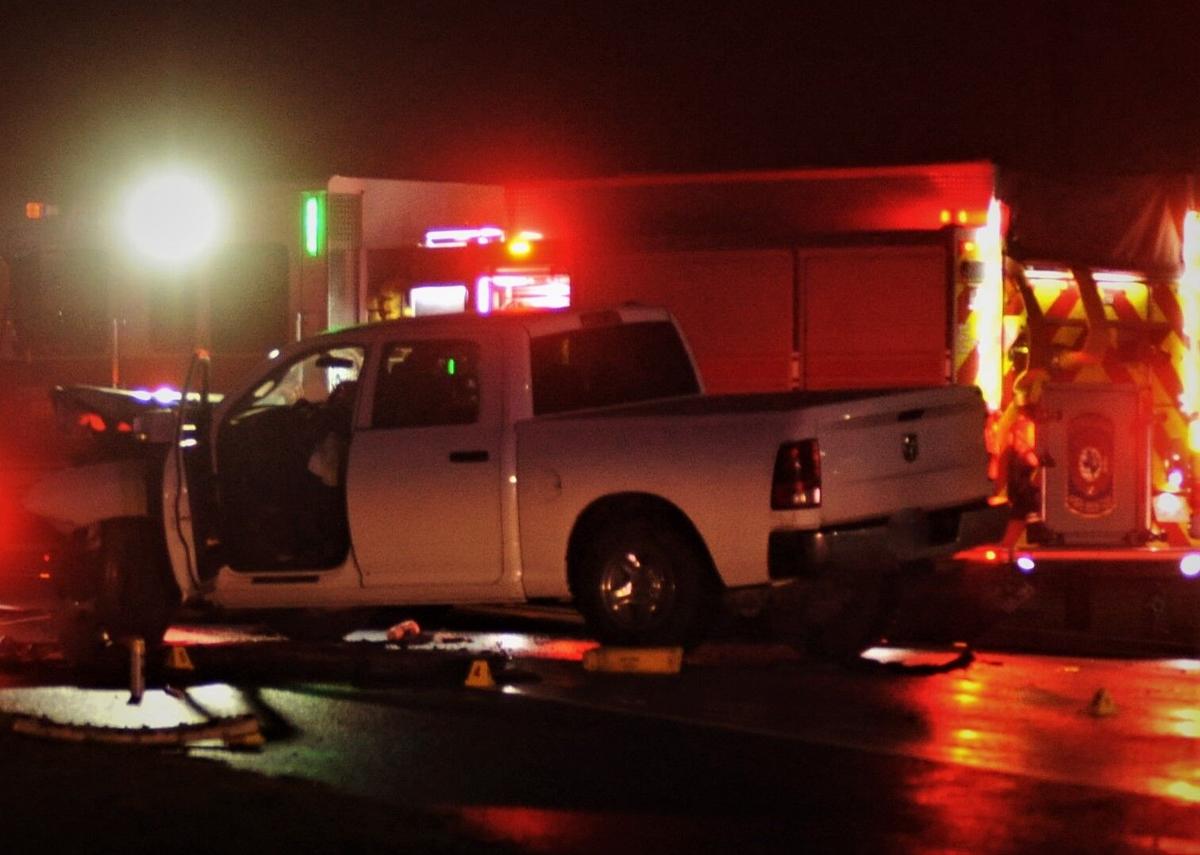 A Navarro County man was charged with intoxication manslaughter with a vehicle after a crash that caused the death of a young man April 24 on S. Highway 287.

According to Corsicana Chief of Police Robert Johnson, Davius Brown, 20, was leaving work at 2 a.m. from the Russell Stover candy factory when his vehicle was struck by Timothy Ray Russell, 58. Brown was declared deceased at the scene.

Russell was injured and taken for medical clearance where it was determined his blood alcohol level exceeded the legal limit.

Due to the investigation, Ellis County took Russell into custody for a parole violation and he was served Monday with intoxication manslaughter and his third Driving While Intoxicated charge and transferred to the Navarro County Jail.

Johnson credited Detective Sean Fraiser for over two months of investigation into the forensics of the case leading up to the charges.

“Detective Fraiser put countless hours into accident reconstruction, gathering evidence such as vehicle speed, braking response and forensics of the vehicles to cover all angles on this case,” Johnson said.