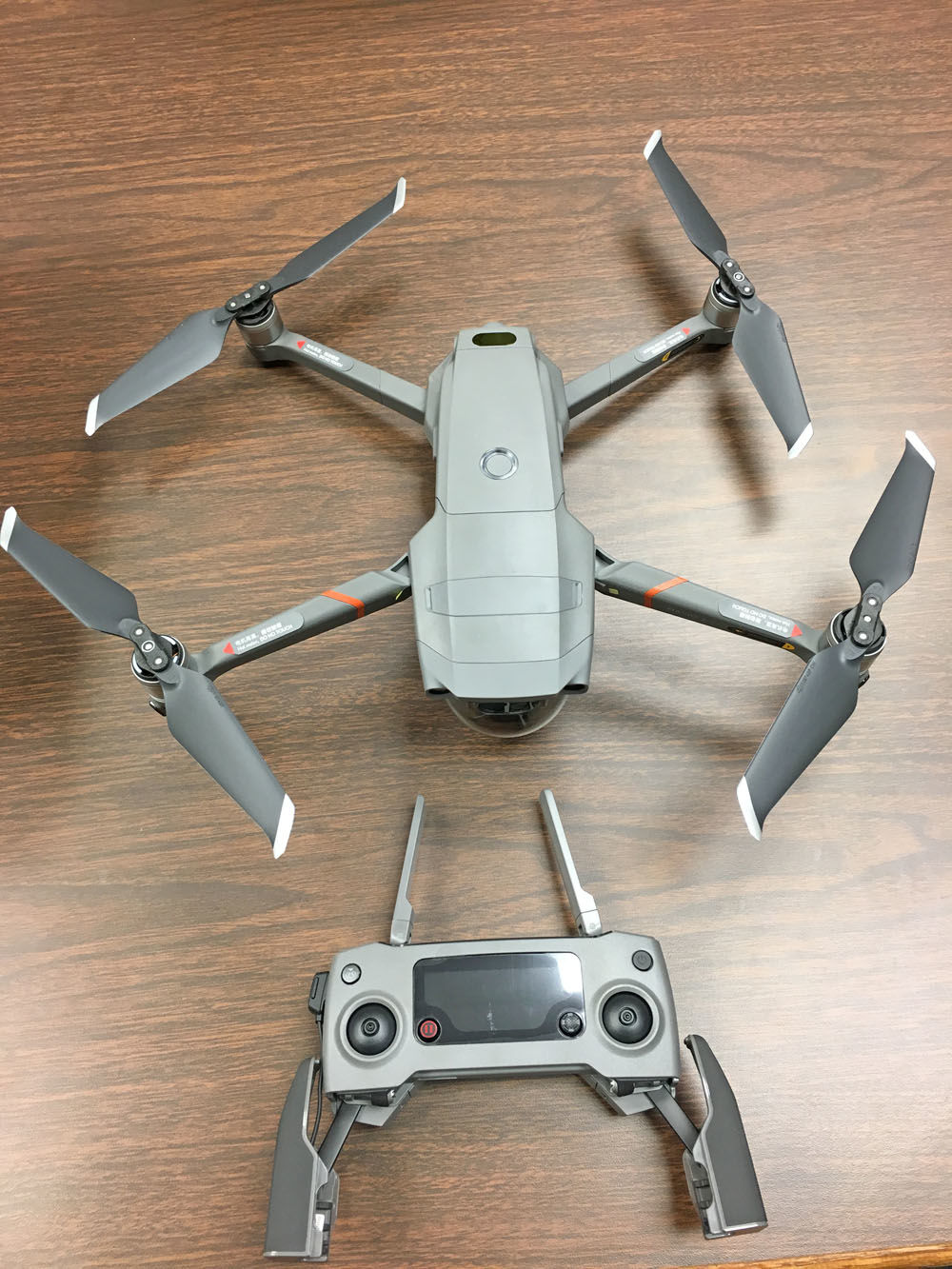 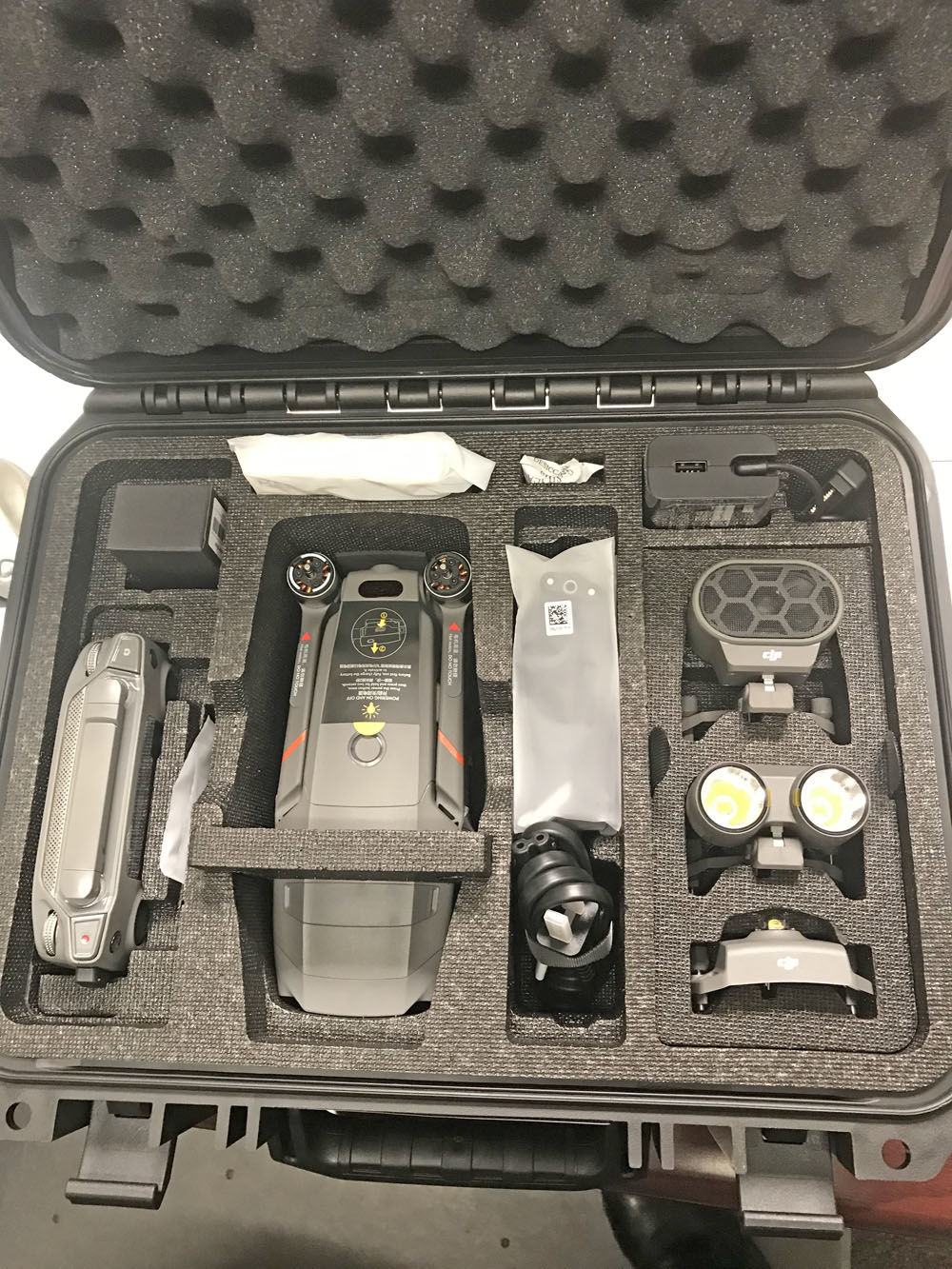 The Navarro County Sheriff’s Office added another new piece of technology by purchasing an additional drone which will add to its current drone program.

The Mavic 2 Enterprise Drone is equipped with a FLIR camera, spotlight, beacon strobe light and speaker that will allow the pilot to speak to a lost or missing person, or give voice commands to a suspect if necessary.

Some of the benefits of the new drone are found in the preflight diagnostics, which allow the drone to be airborne far quicker and due to its smaller compact size, it can also be flown indoors if necessary.

The new drone was 100 percent fully funded by utilizing the drug seizure fund. This simply means that taxpayers did not have to pay a penny toward the purchase. The funds used to obtain this drone were from money previously seized from a drug dealer.