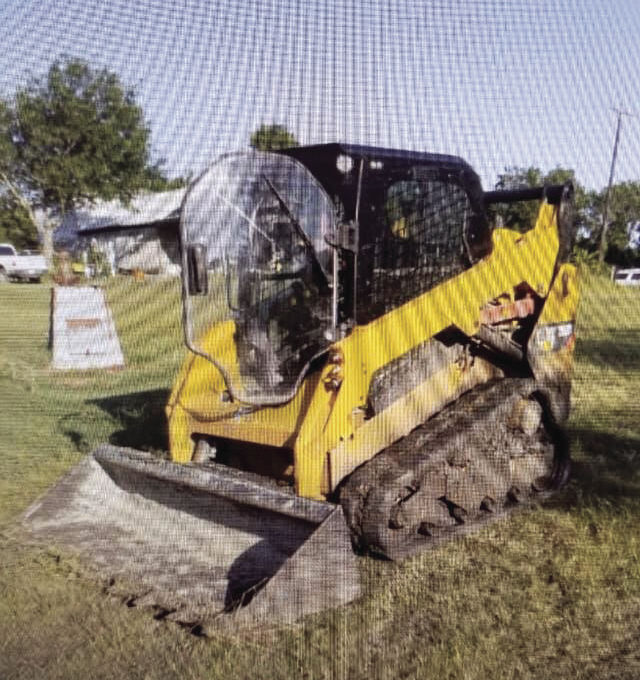 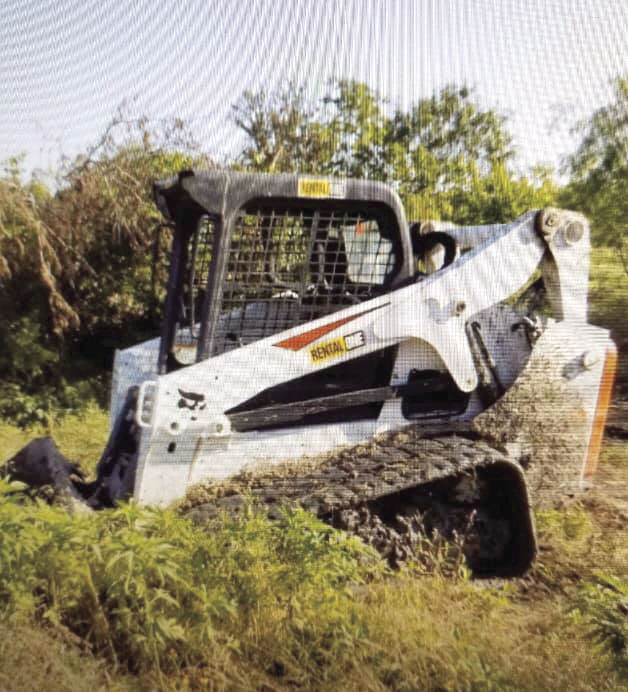 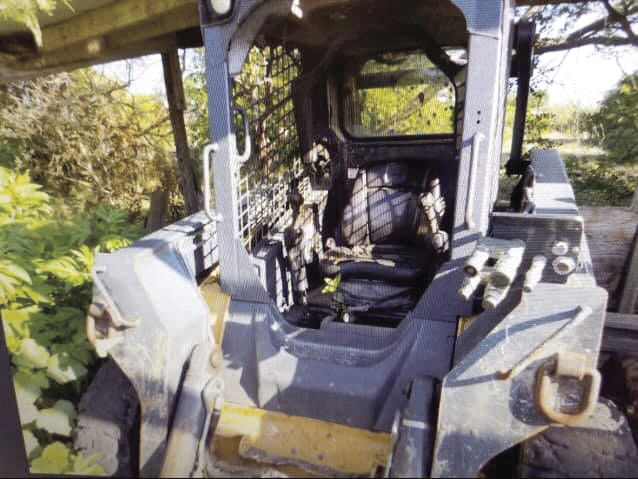 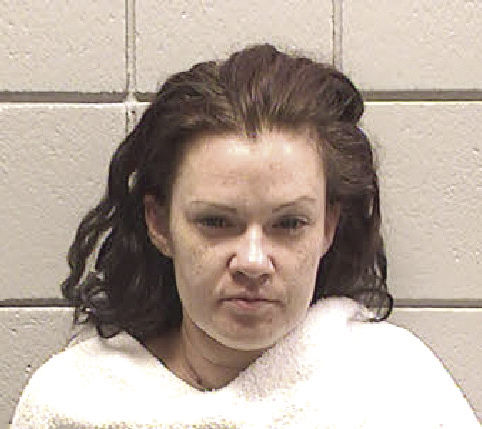 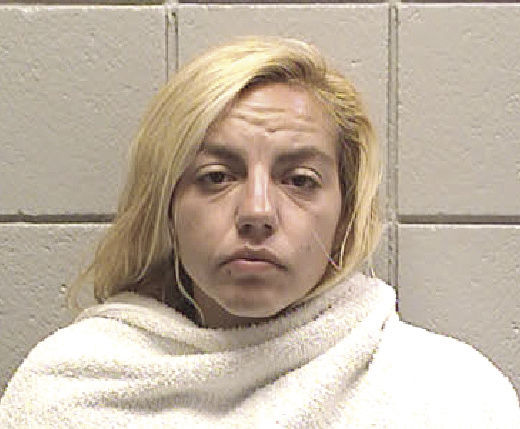 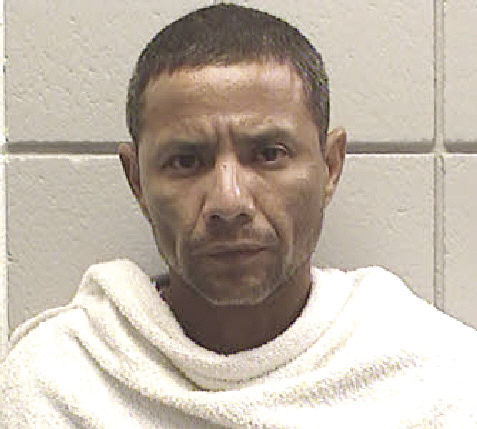 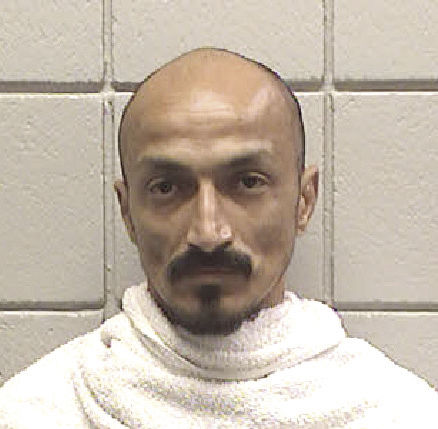 The Navarro County Sheriff's Office arrested four suspects and recovered several pieces of stolen machinery Tuesday in the 6000 block of FM 1126 in Emhouse.

According to reports, deputies arrived on scene in an attempt to locate a stolen skid steer out of Dallas.

The recovered equipment has an estimated value of over $150,000.

“A great job by our patrol and Criminal Investigative divisions today,” stated Sheriff Elmer Tanner. “I am very proud that they broke up this commercial theft ring and recovered this stolen equipment for the owners.”