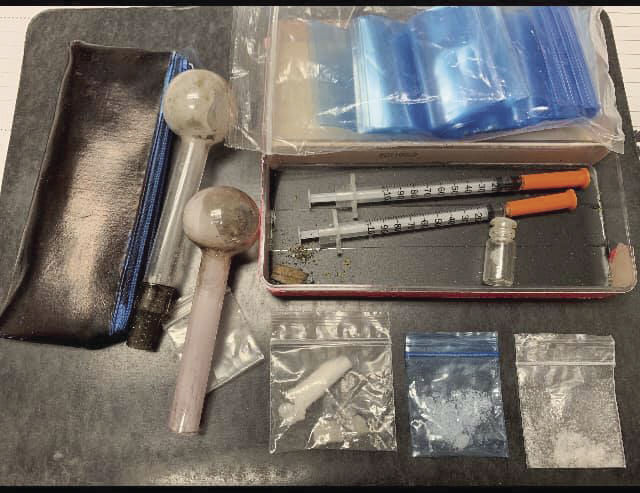 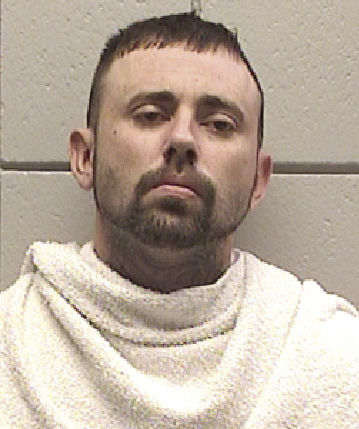 According to a press release, around 2:30 p.m., members of the Narcotics Unit spotted Christopher Garner, 30, who had an active parole violation warrant, at a home in the 1000 block of W. Fifth Ave.

When deputies approached him, he ran, but was soon caught after retreated into the house where he was reportedly found attempting to destroy evidence of narcotics.

Garner was arrested and booked into Navarro County jail, charged with manufacture/delivery of a controlled substance in a drug free zone, as the home was within 1,000 feet of the school campus; evading arrest, and the parole violation warrant out of Austin. His bond was set at $201,000.

“I am very proud of our officers and the job they do continually working to take these drugs off the streets and keep them out of Navarro County,” stated Sheriff Elmer Tanner.