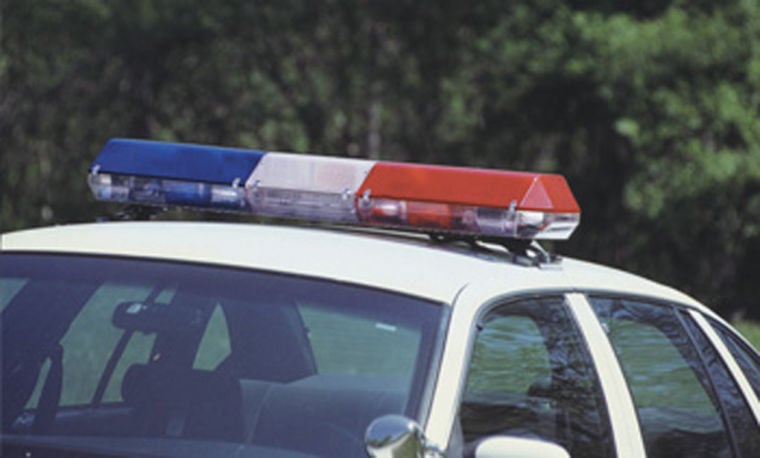 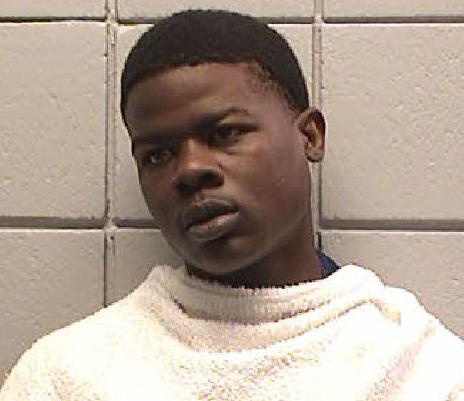 Navarro County Sheriff’s deputies arrested a man Wednesday after he allegedly robbed and threatened a homeowner with a knife.

According to a press release, the NCSO began an investigation Monday into a reported aggravated robbery in Samaria.

The victim told deputies that a male suspect, whom he identified, forced his way into his home and pushed him down. He reported the suspect stole a black case containing DVDs and video games.

Before he left, the suspect reportedly grabbed a knife from the kitchen counter and put it to the victim’s neck, threatening to kill him if he called the police.

“NCSO detectives, assisted by our patrol division went to the suspect’s address in Samaria and executed the search warrant and took the suspect into custody on the Aggravated Robbery Warrant without incident,” stated Sheriff Elmer Tanner. “Great job, Deputies.”

Graves remains in the custody of the Navarro County jail on charges of aggravated robbery and possession of marijuana, under two ounces. His bonds total $50,500.