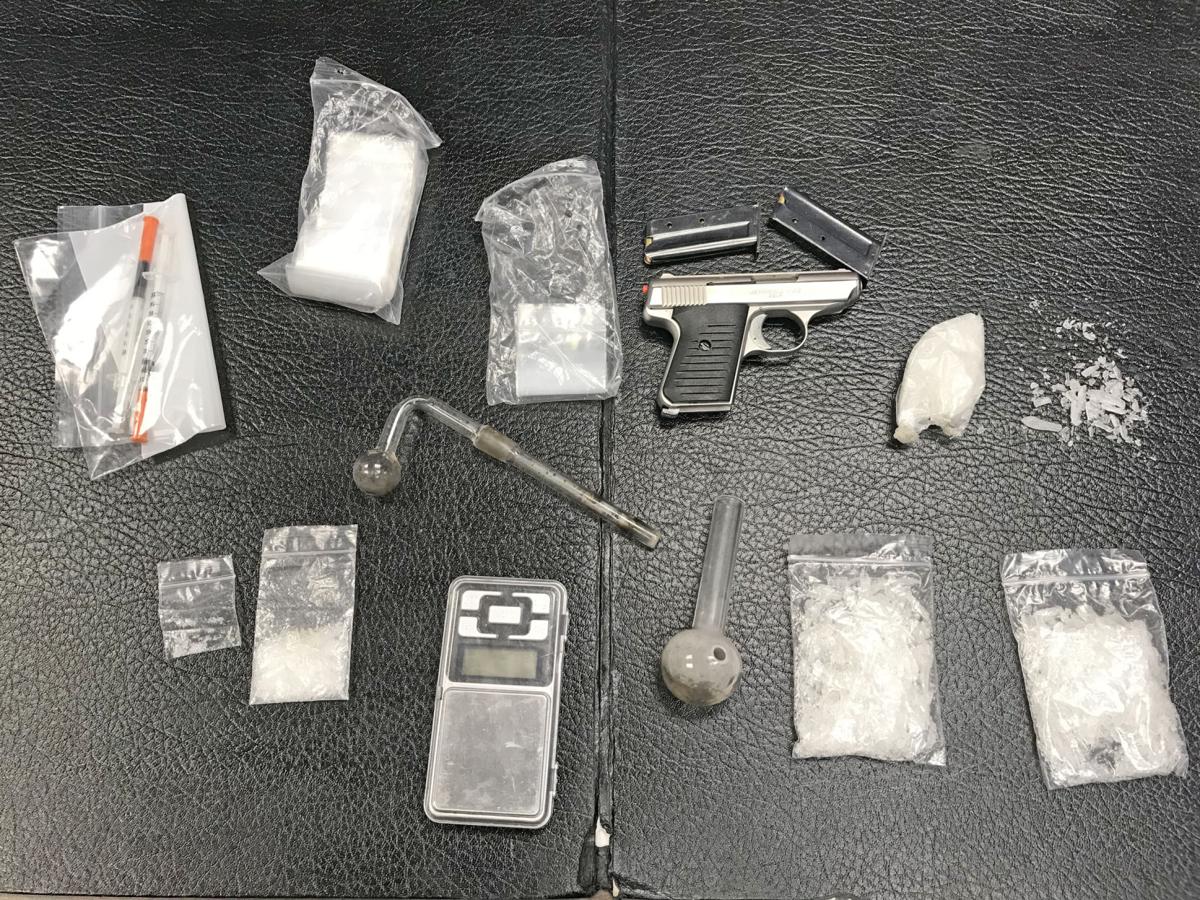 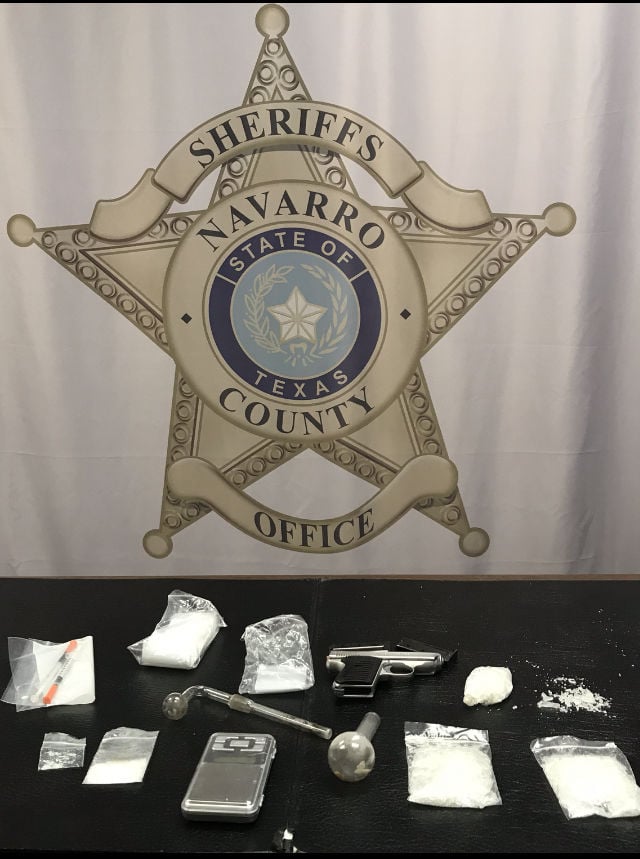 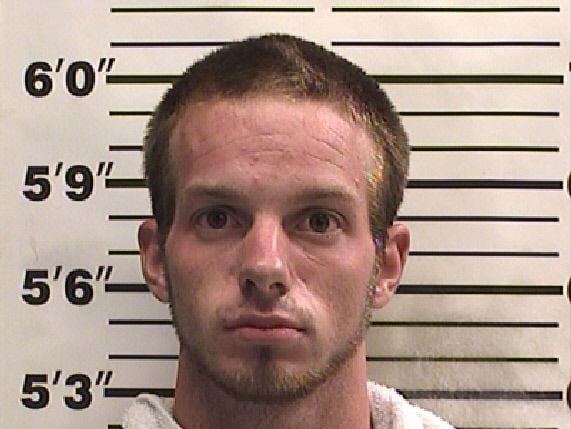 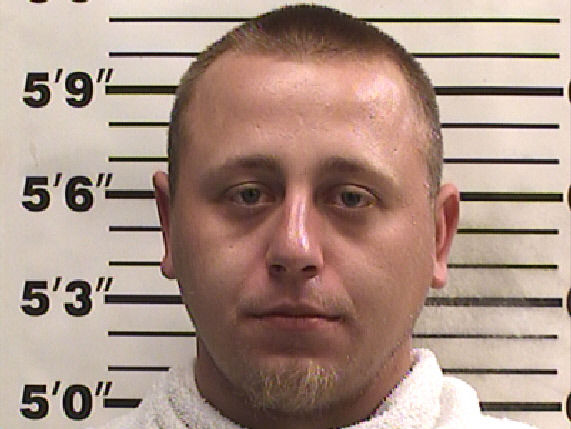 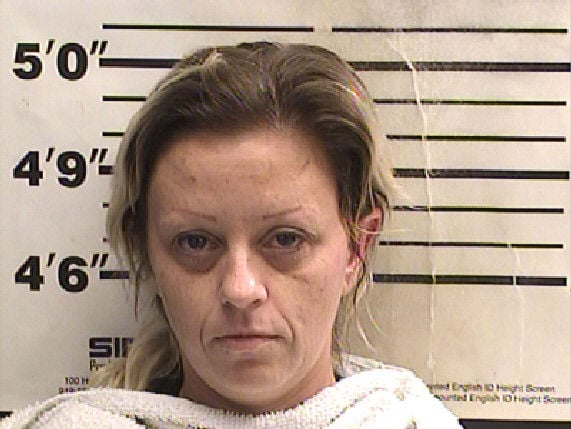 The NCSO Narcotics Unit executed a narcotics search warrant in the 3400 block of FM 1126 Corsicana, in Emhouse, around 11:45 a.m. Thursday, June 6.

As a result of the investigation, Bryan Fugett, 21, Ryan Lacasse, 25, and Shannon Threadgill, 39, were arrested and transported to Navarro County jail.

Fugett and Threadgill were charged with manufacture/delivery of a controlled substance, penalty group one, over 4 under 200 grams. Fugett's bond is set at $80,000; Threadgill's is set at $75,000.

Lacasse was charged with manufacture/delivery of controlled substance, penalty group one, over one under four grams with bond set at $50,000.