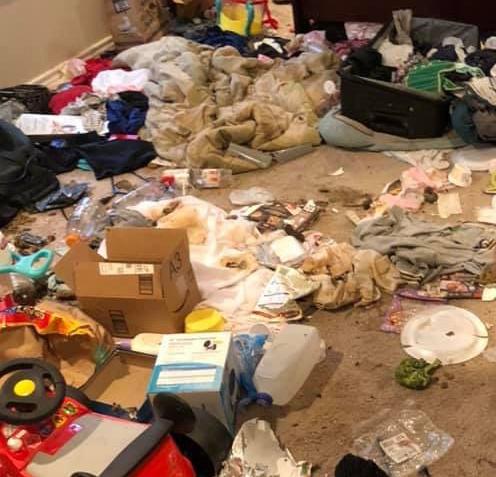 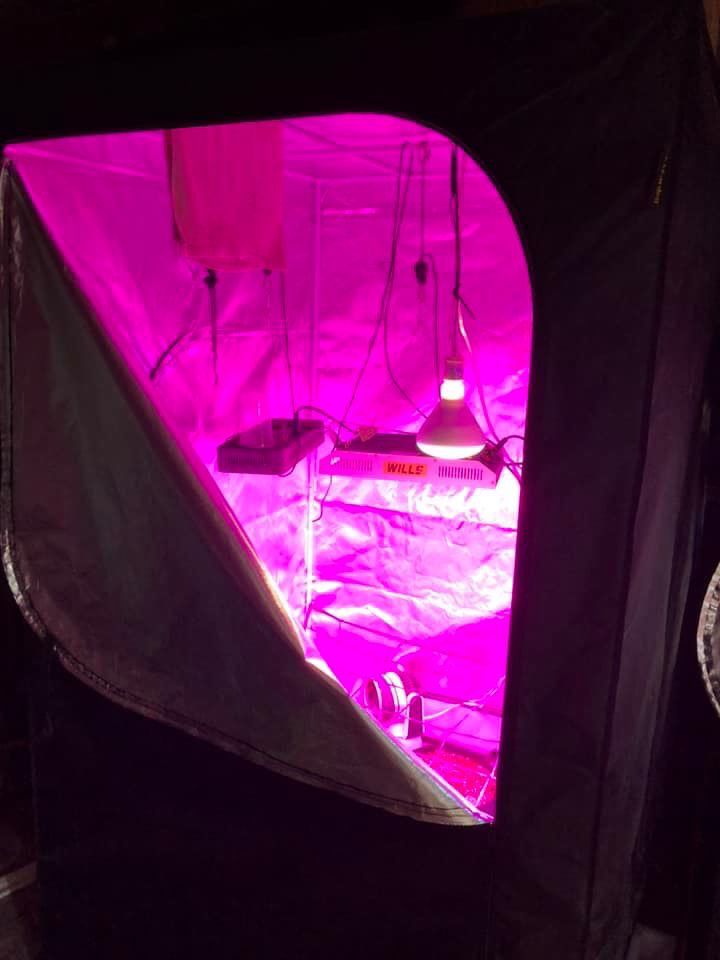 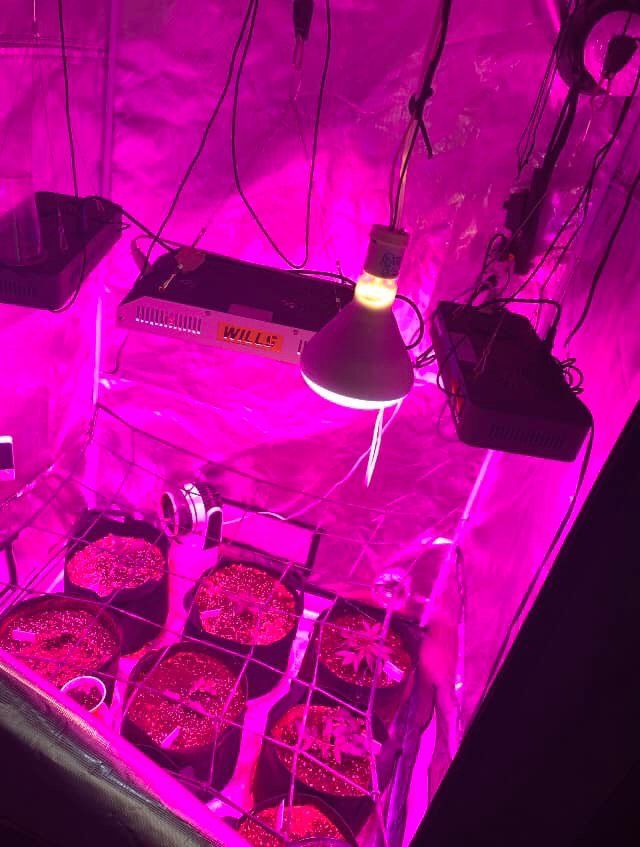 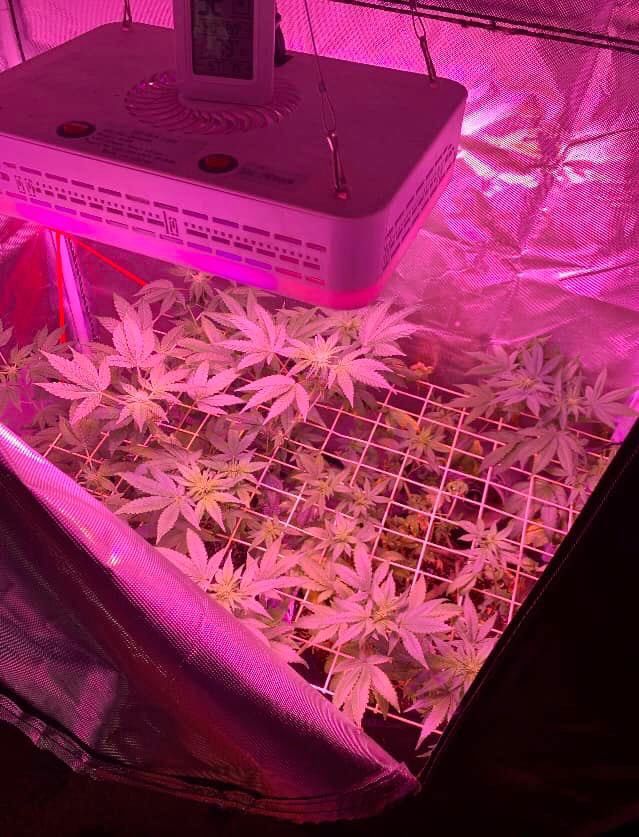 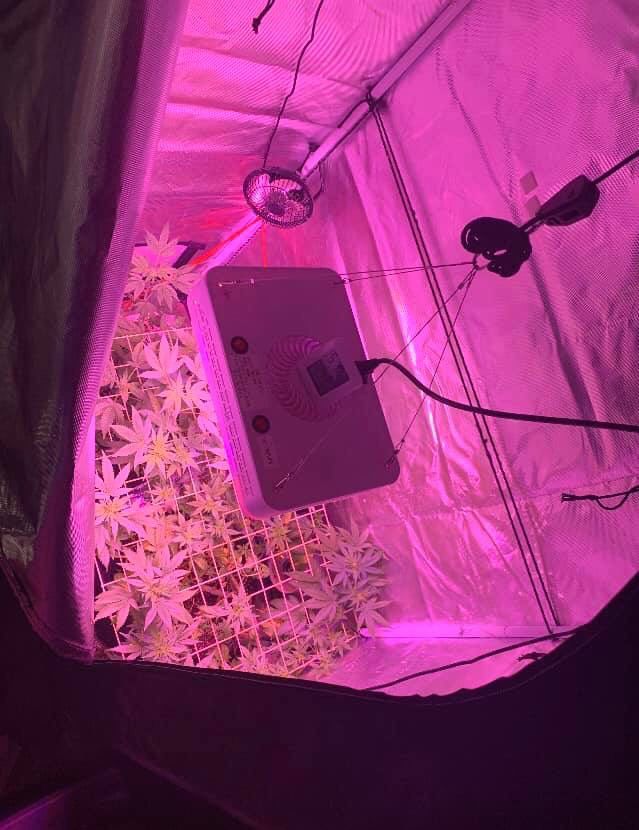 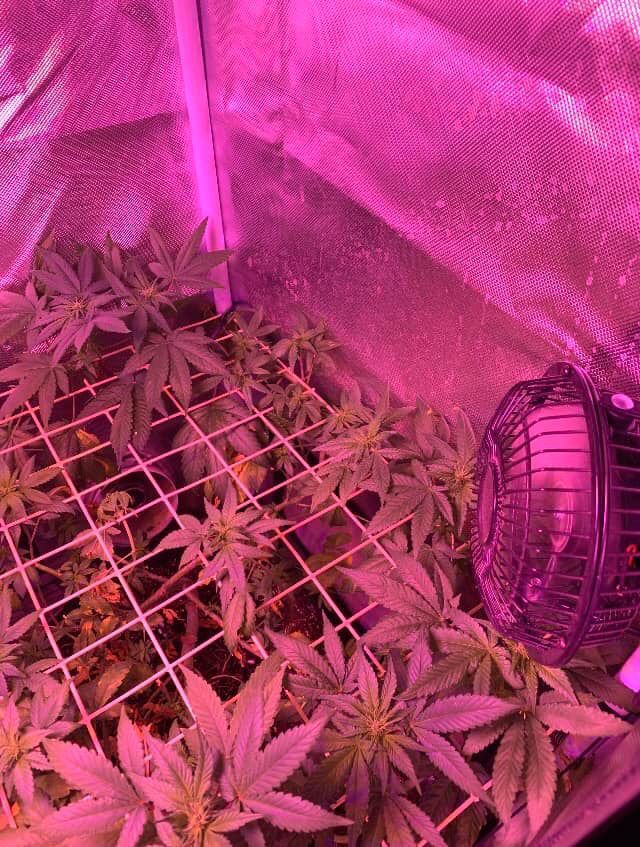 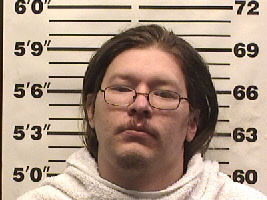 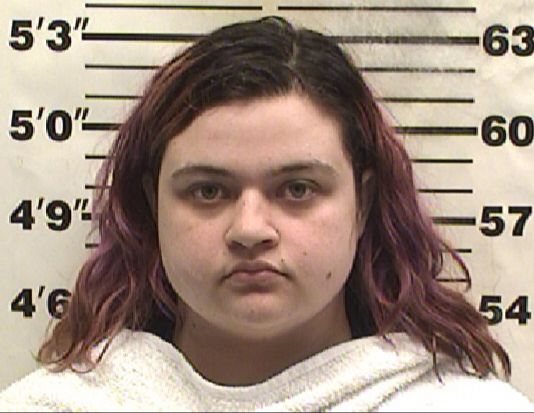 The Navarro County Sheriff's Office arrested a man and woman on multiple felony charges Monday, Nov. 4 after deputies responded to the FM 739 overpass in Angus where a person found a small child walking on the service road unattended.

Ryan Golightly, 32, and Brittany Harrison, 26, were arrested later that afternoon and booked into Navarro County Jail, each held on bonds totaling $51,000.

NCSO, with the assistance of Child Protective Services and Criminal Investigation Division investigators, were able to locate the child's residence as being in the 5700 block of S. I-45 West in Angus.

Officials learned two other children were inside the home and deputies obtained verbal consent to search the location.

Dale Reid Thomas, 84, of Corsicana passed away Friday, Feb. 21, 2020 at Legacy West Nursing and Rehabilitation. Graveside services will be at Younger Cemetery in Purdon on Tuesday, Feb. 25, 2020 at 2 p.m. with Mr. Steve Hayes officiating. An online guestbook is available at www.corleyfuneral…