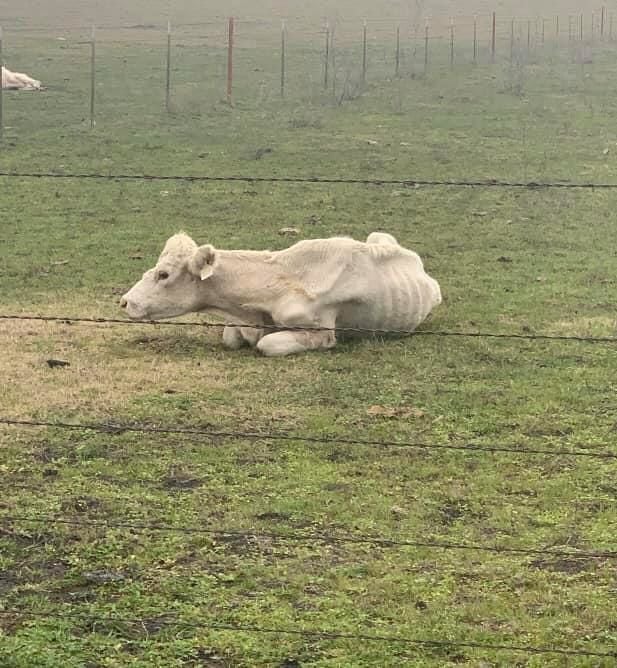 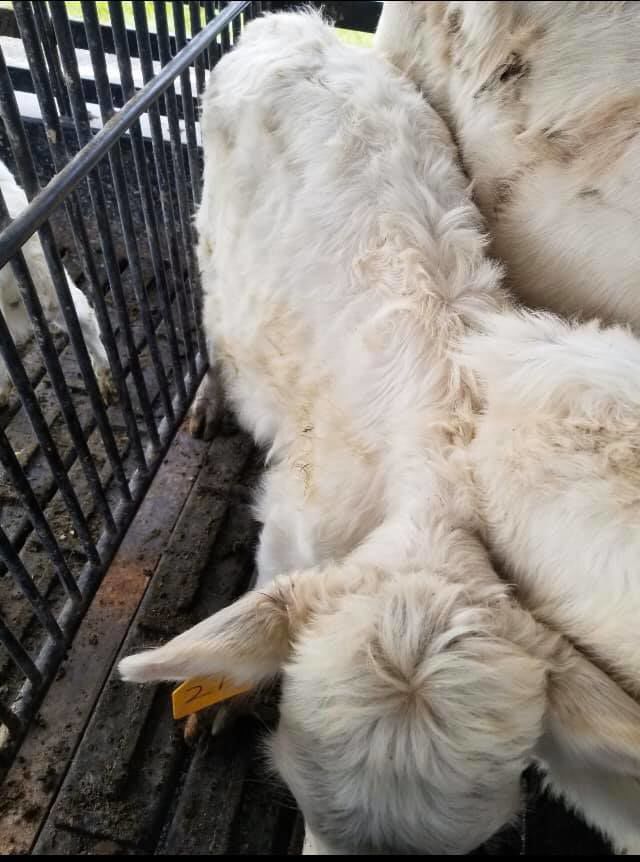 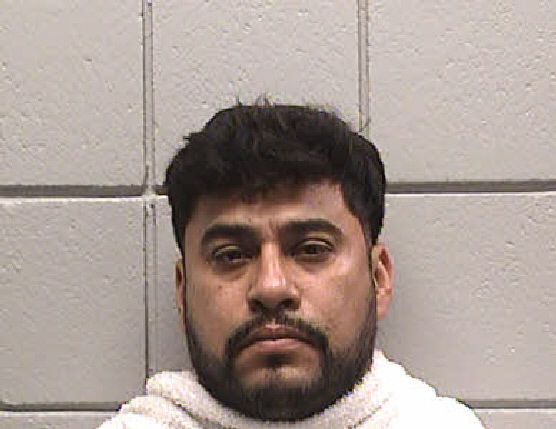 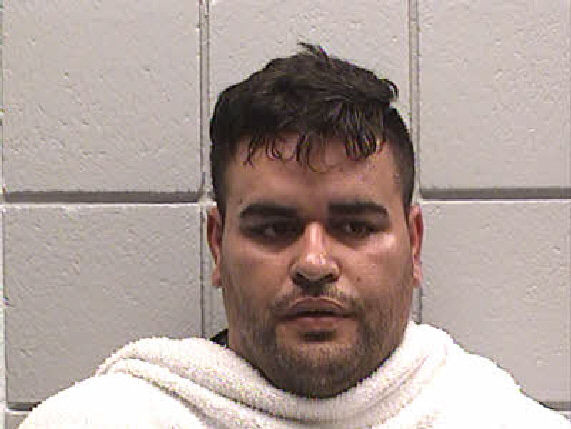 Two suspects, Braulio David Aguilar, 37, and Airan Pereira-Gomez, 36, were arrested at the scene for what Sheriff Elmer Tanner described as a disturbing case of cruelty to animals.

The two were released from the Navarro County Jail Wednesday, each posting a bond of $1,500.

Deputies executed an animal seizure warrant Tuesday for the cattle located in the 7000 block of FM 1126 in Barry. The cattle were taken directly to a local veterinary clinic for treatment.

“I applaud the work of our deputies who put in numerous hours on this case and worked diligently to remove the cattle from the property, get them evaluated and proper care received as soon as possible,” Tanner stated.

According to a press release, deputies located evidence of dead cattle, along with several emaciated cattle on the property.

“I have chosen to only post two pictures of the cattle as their condition is too graphic,” Tanner stated in the online press release.