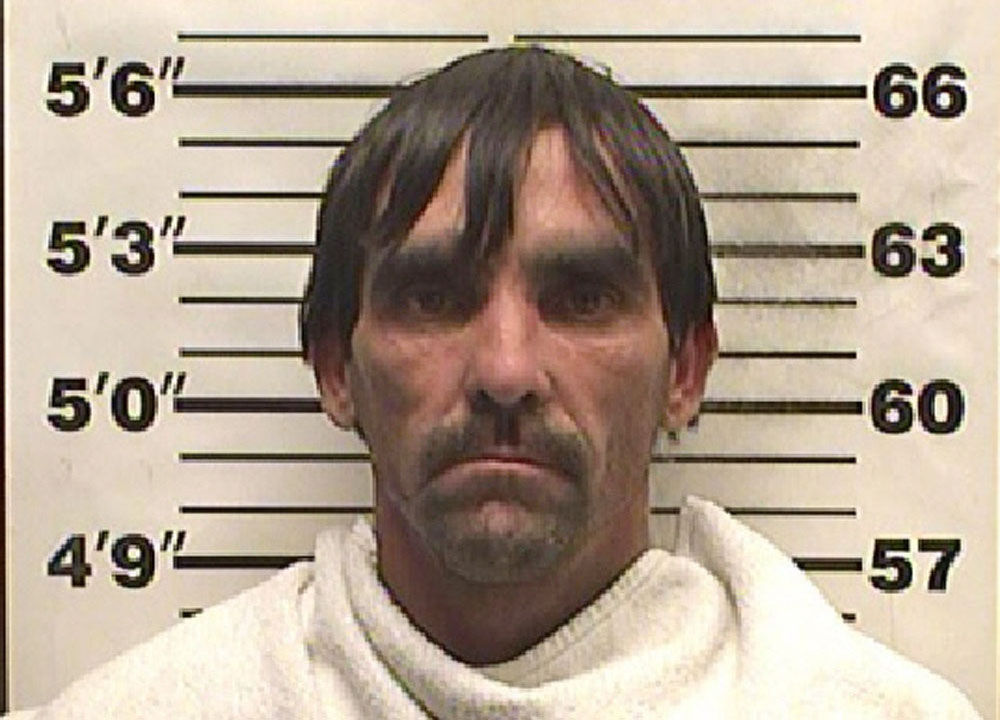 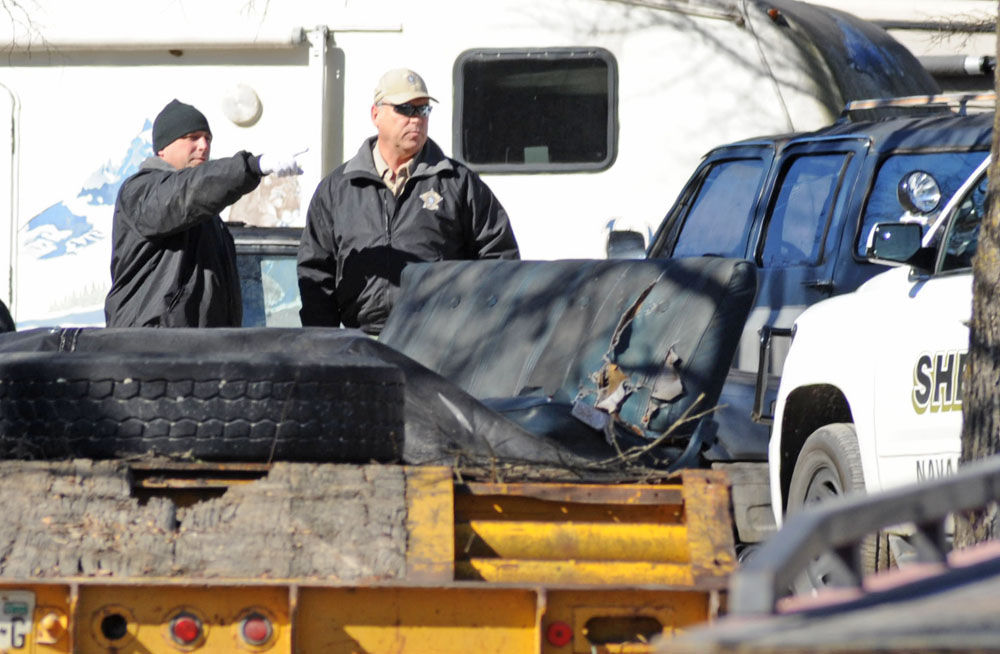 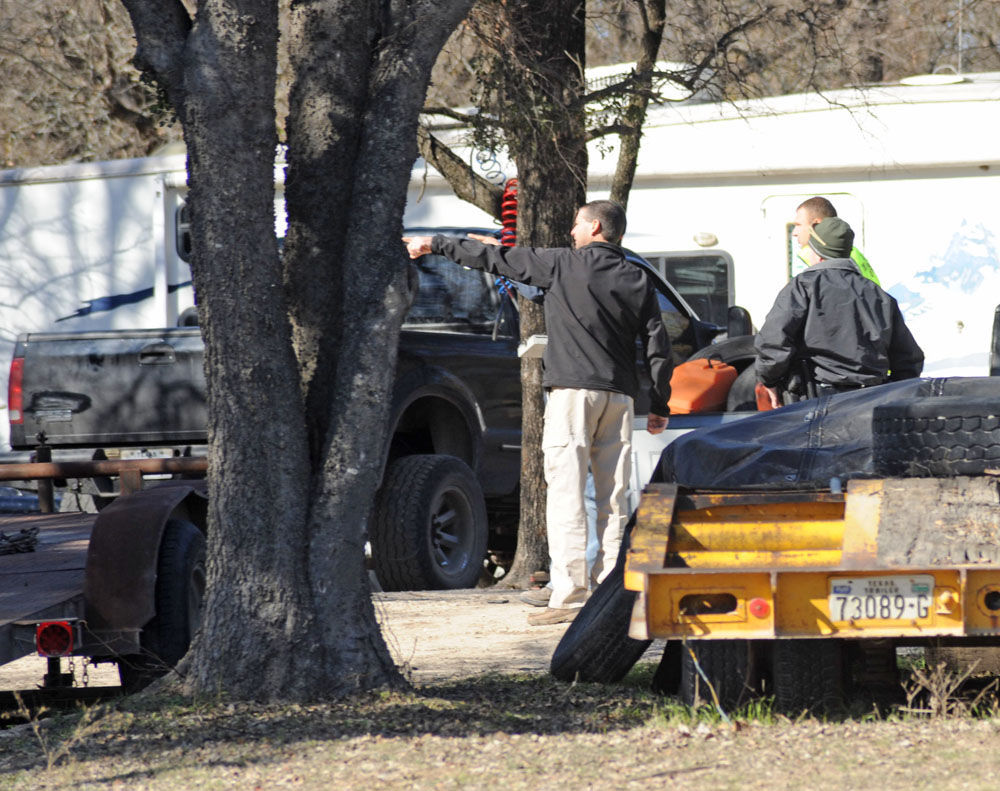 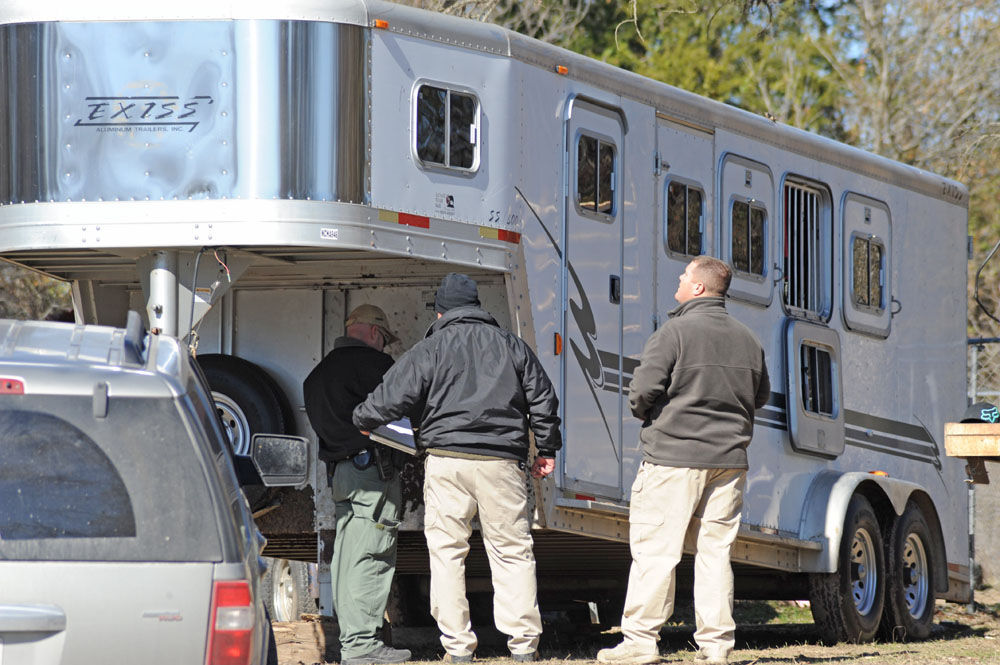 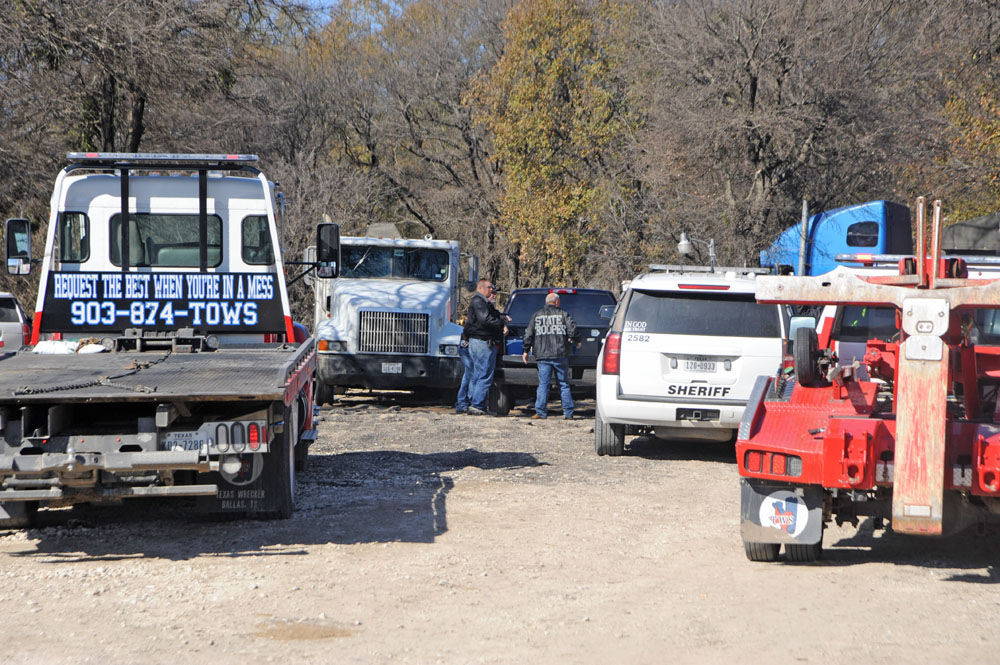 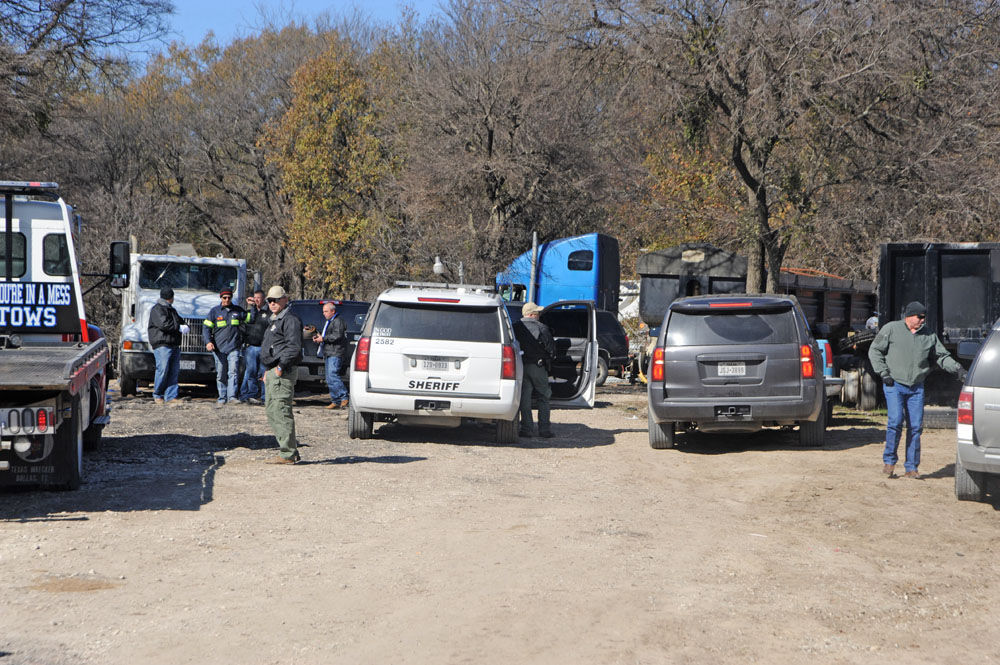 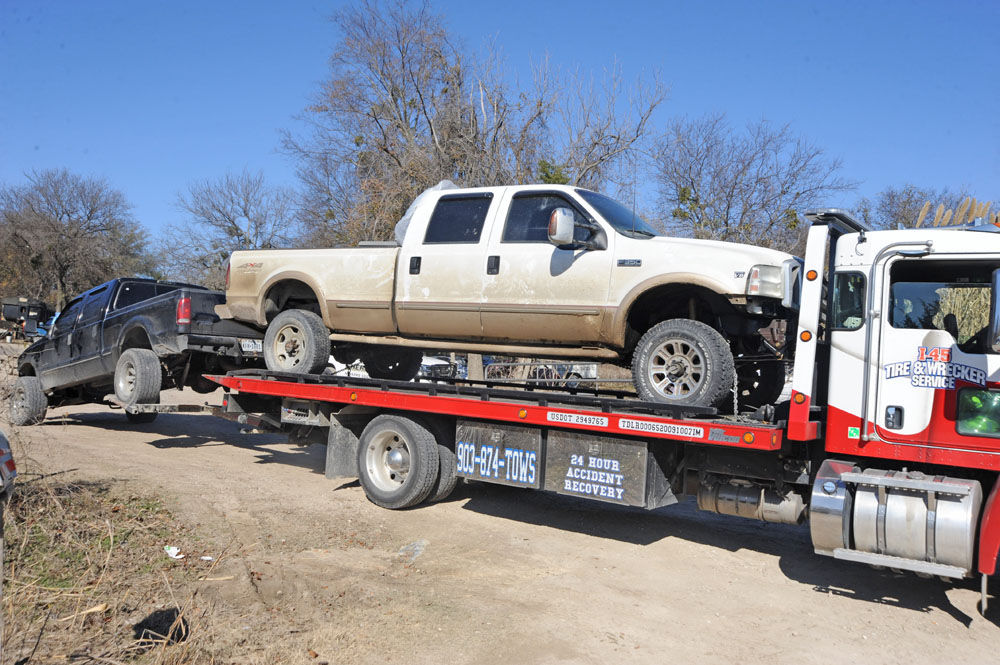 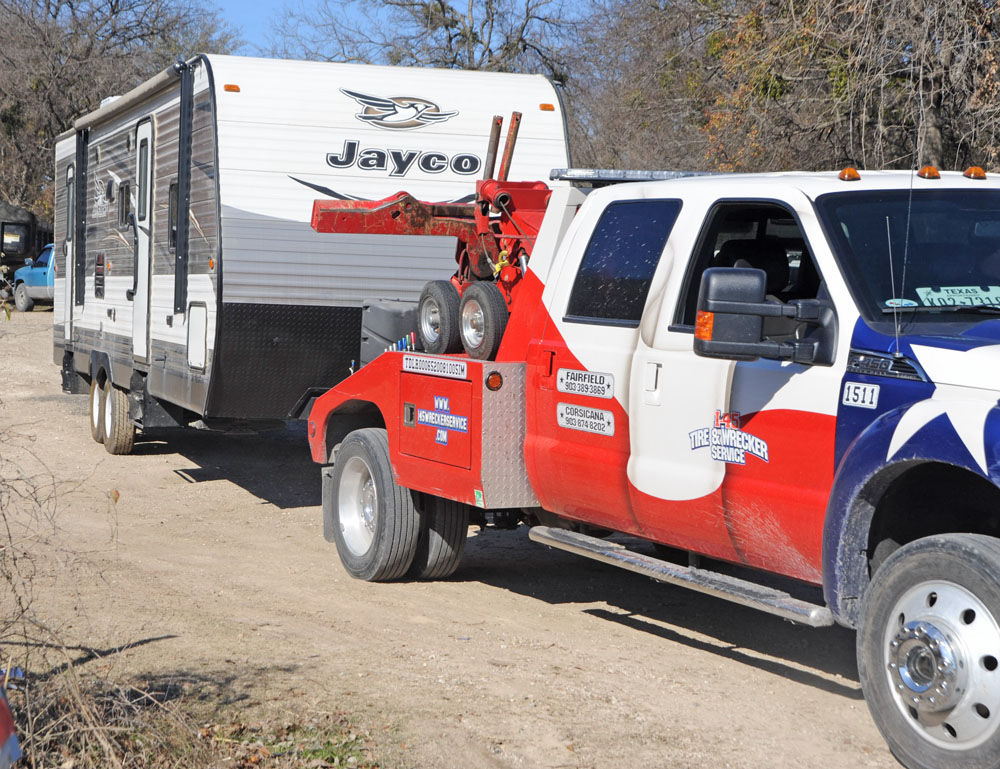 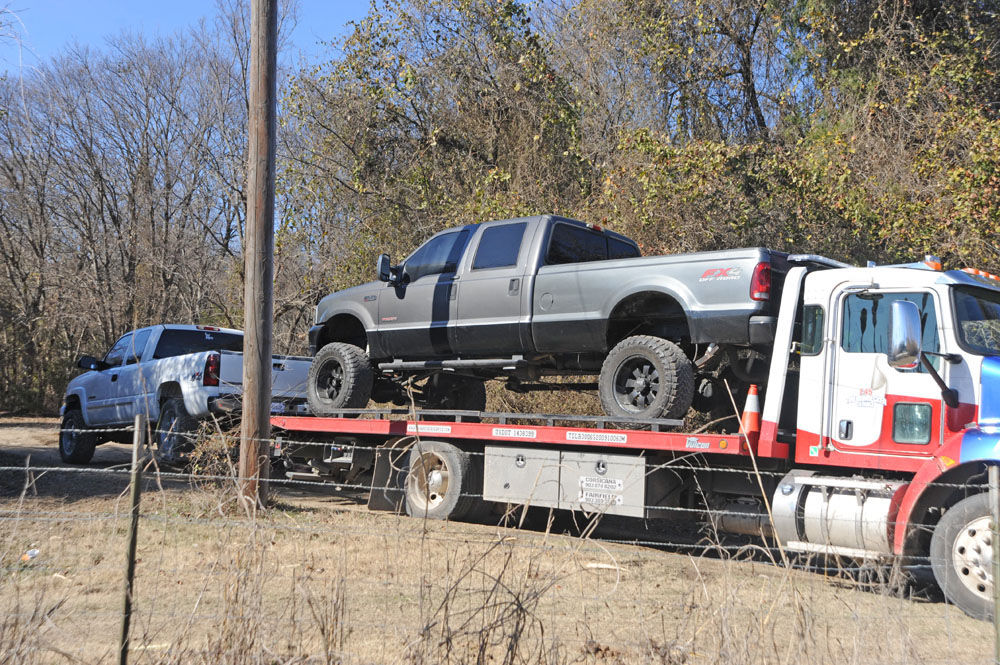 The Navarro County Sheriff’s Office recovered multiple stolen vehicles and trailers Wednesday, Jan. 3, following a traffic stop in the 300 block of SW 0020, also known as Bonner Road. The items are worth an estimated $300,000 to $500,000.

Richard Wiese, 40, has been charged with theft of property over $300,000, revocation of probation for possession of a controlled substance, taking wildlife resources without consent, and placement of serial number with intent to change identity of a vehicle.

According to Sheriff Elmer Tanner, the case began early Wednesday morning when Deputy Eric Wilson performed a traffic stop of a vehicle that had left the location.

Based on the traffic investigation with the two occupants of the vehicle, Deputy Wilson returned to the location and NCSO’s Criminal Investigation Division was contacted.

During the execution of a search warrant at the location, stolen vehicles and trailers including: An aluminum horse trailer, lawn equipment, caterpillar backhoe, welder, and numerous camping trailers along with other items were recovered.

The investigation involves stolen property from multiple counties and jurisdictions.

“I am proud of Deputy Wilson and all our officers who are diligently investigating this theft ring which had covered the central Texas area,” Tanner said. “We also appreciate the assistance of the Texas Department of Public Safety auto theft agents who came to assist us with this investigation.”