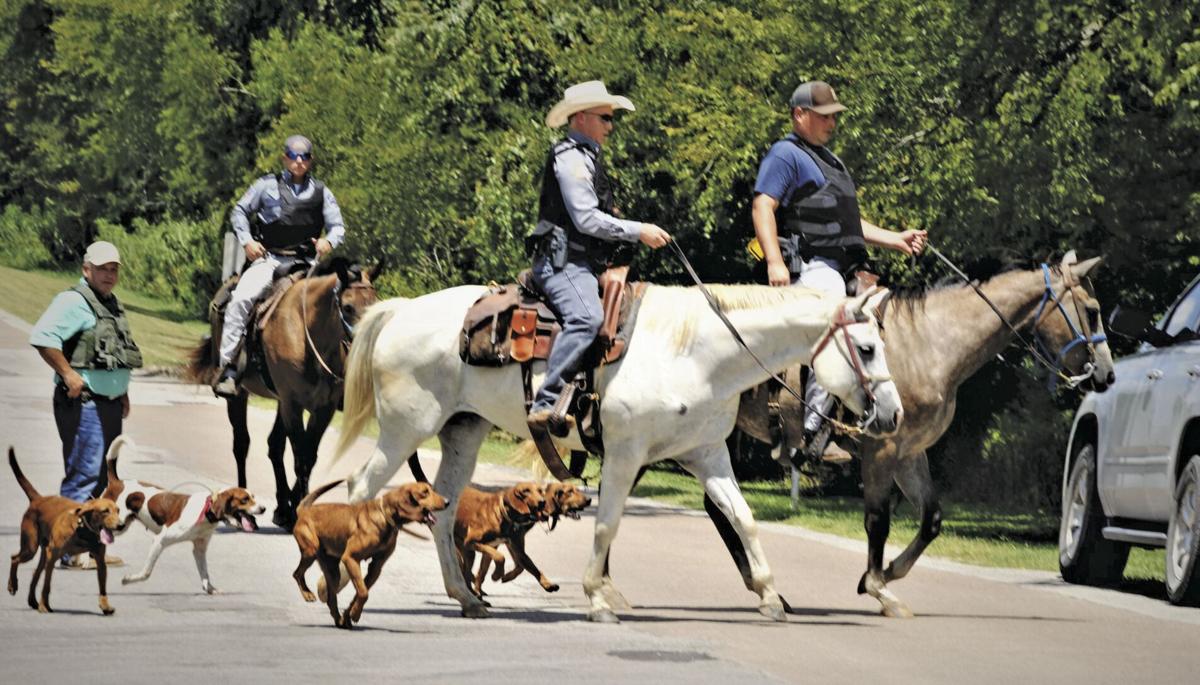 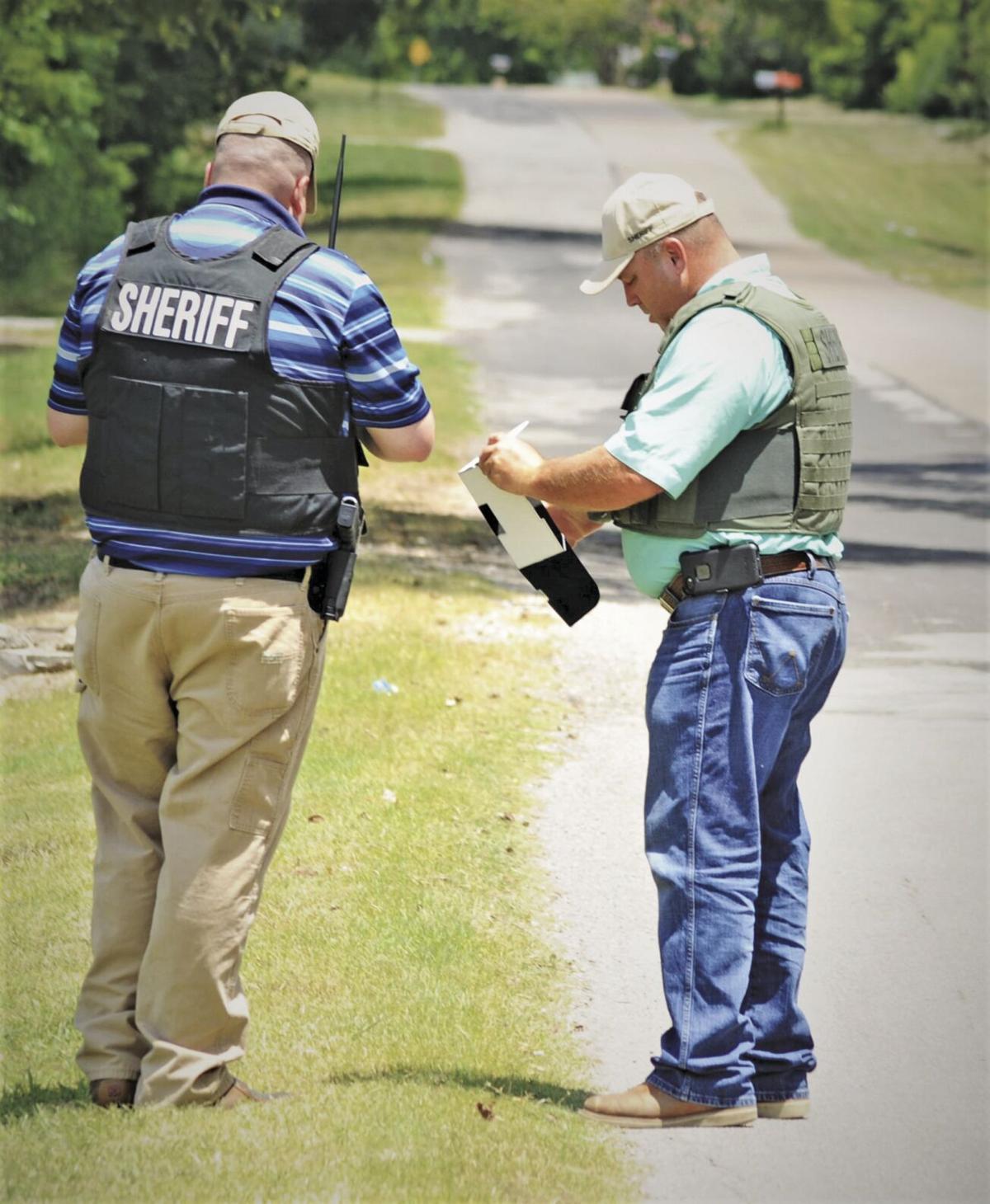 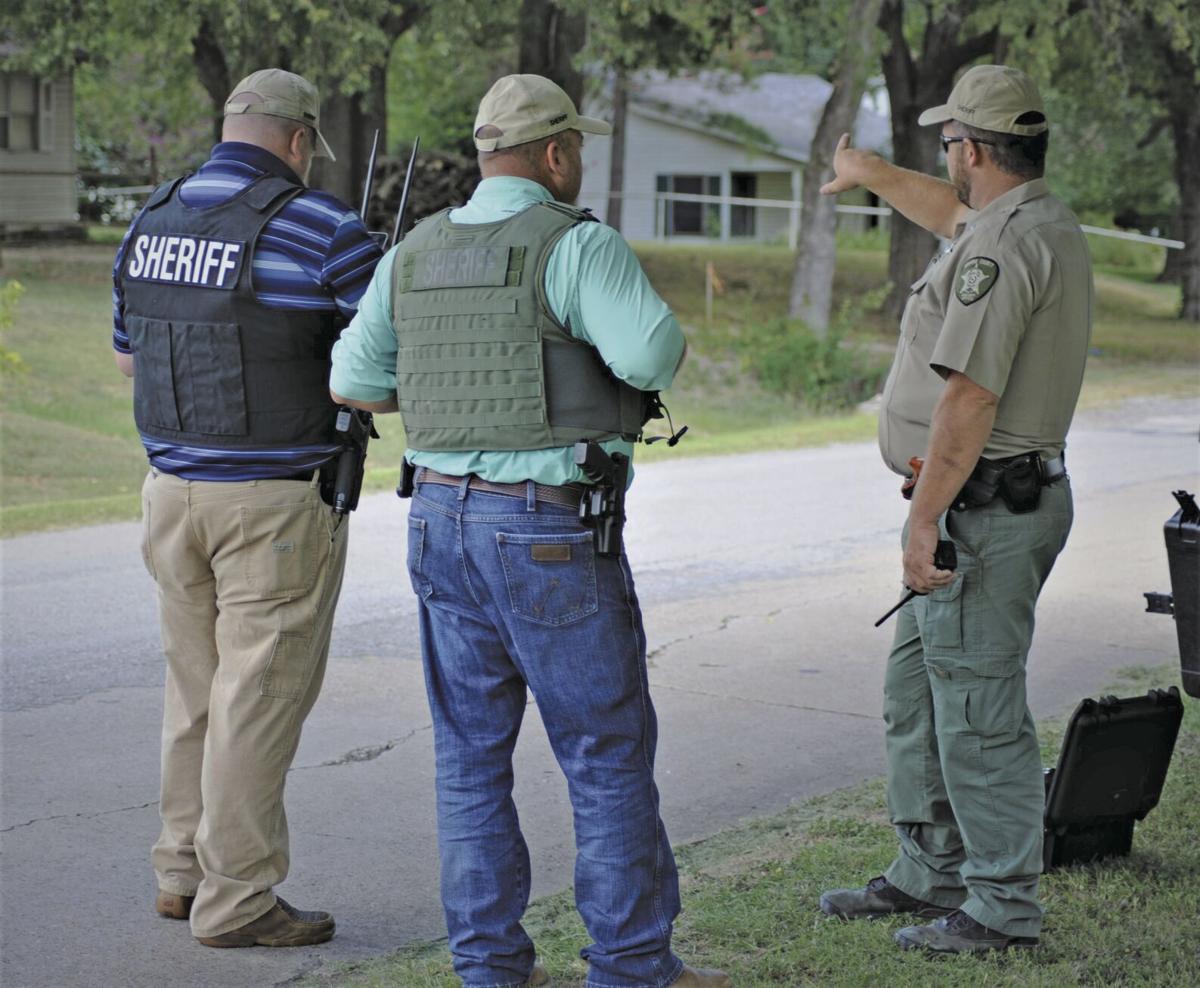 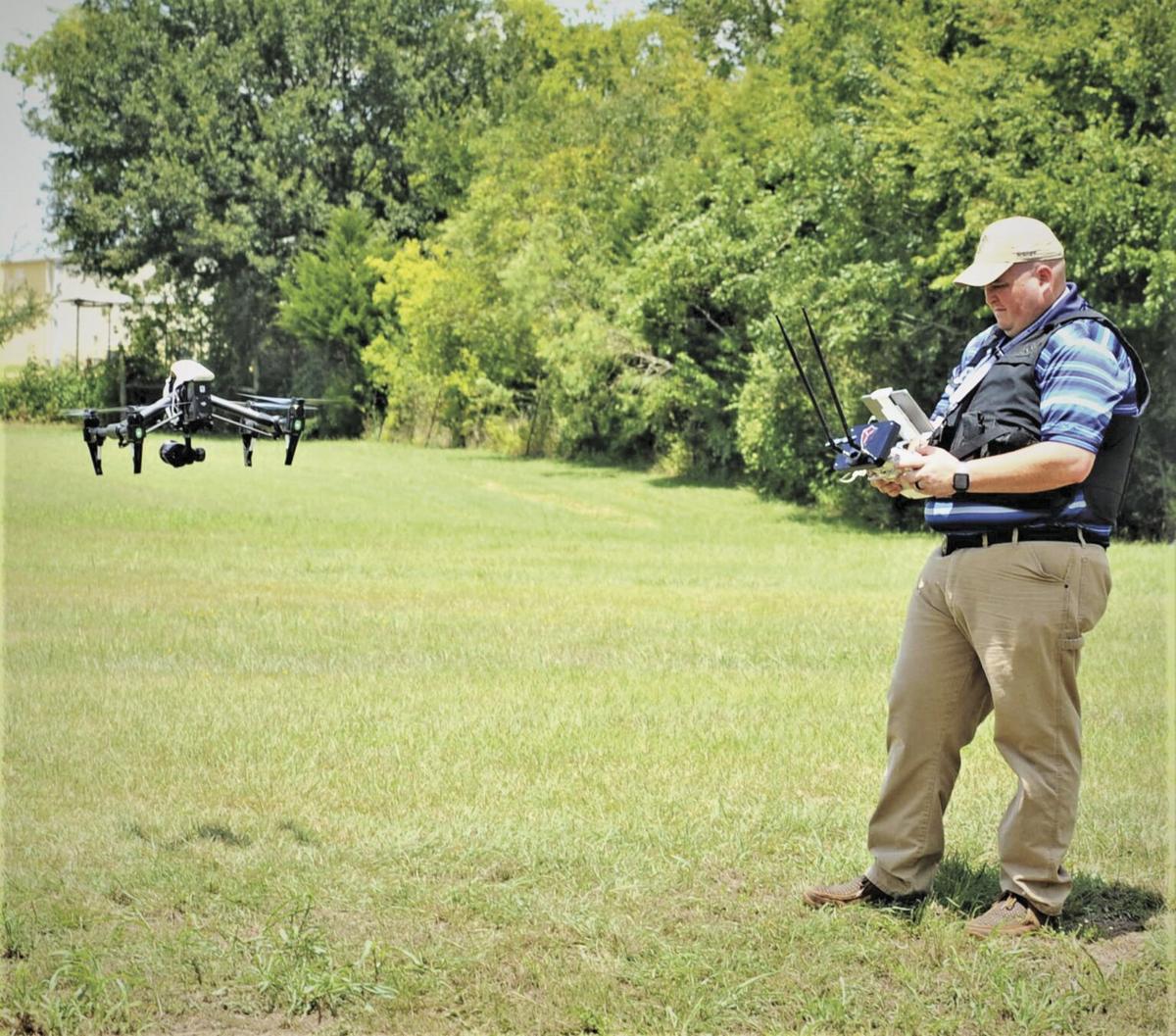 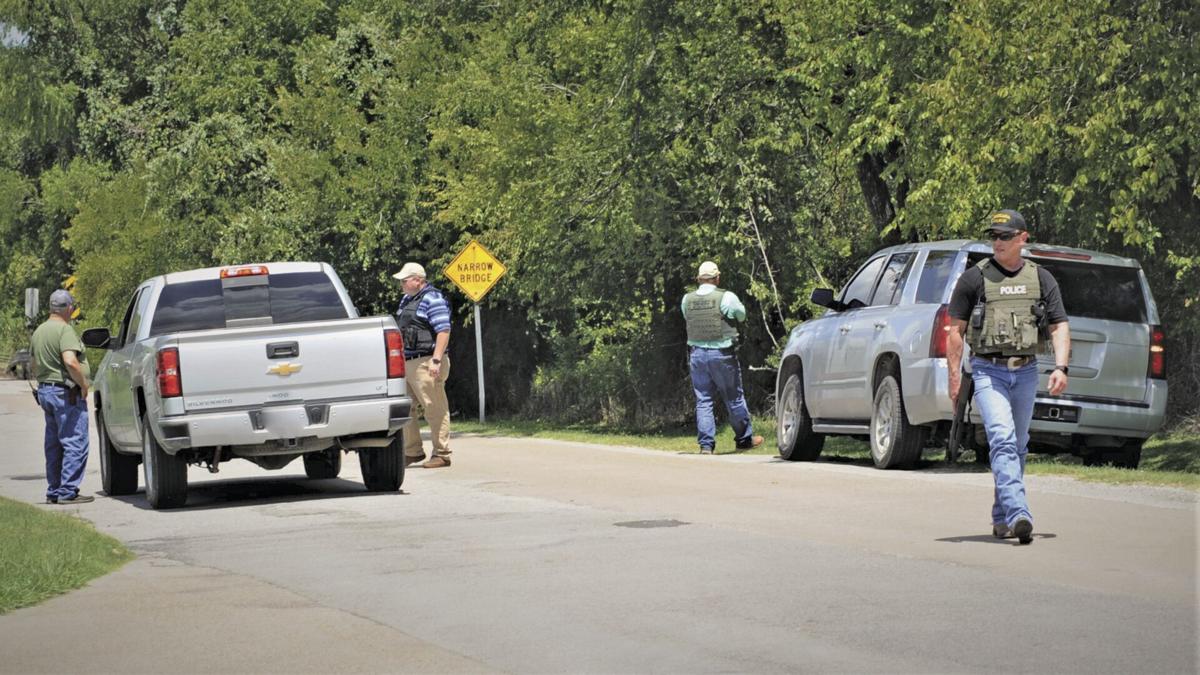 Navarro County Sheriff’s Office, along with several agencies, launched a search for an unidentified fugitive Saturday morning near Walmart. As of press time, the suspect is still at large.

According to a press release, around 11:15 a.m. Saturday, Cpl. Shane Richards stopped a driver for a traffic violation. The man pulled the vehicle over and parked in the Walmart parking lot.

NCSO discovered the vehicle had been reported stolen to the Plano Police Department and the man had an outstanding felony warrant for intoxication manslaughter out of Caldwell County.

When Cpl. Richards approached the suspect, he ran away.

A witness reportedly saw the suspect run south from behind Walmart, across Park Row into a wooded field.

A perimeter was set up by the NCSO, CPD and Navarro College PD, and a request was made for TDCJ tracking dogs from the Beto 1 Unit.

The NCSO and CPD also launched drones to attempt to locate the suspect.

After several hours of searching, it was determined by the tracking dogs that the suspect made it to a house in a residential area southwest of Walmart.

After receiving consent from the owner, the home was searched, but the suspect was not found.

“The suspect was probably picked up by car at or near that location,” Sheriff Elmer Tanner stated.

“The NCSO will obtain an additional warrant for evading arrest to add to his other warrants,” he stated.

“We appreciate the work and efforts of our Deputies, CPD, Navarro College PD, Texas Parks and Wildlife Game Wardens and Texas Department of Criminal Justice Officers and their animals for their assistance.

I would also like to thank our many citizens and landowners who offered assistance during this situation. I appreciate the willingness and effort to help,” Tanner stated.

The incident is still under investigation.