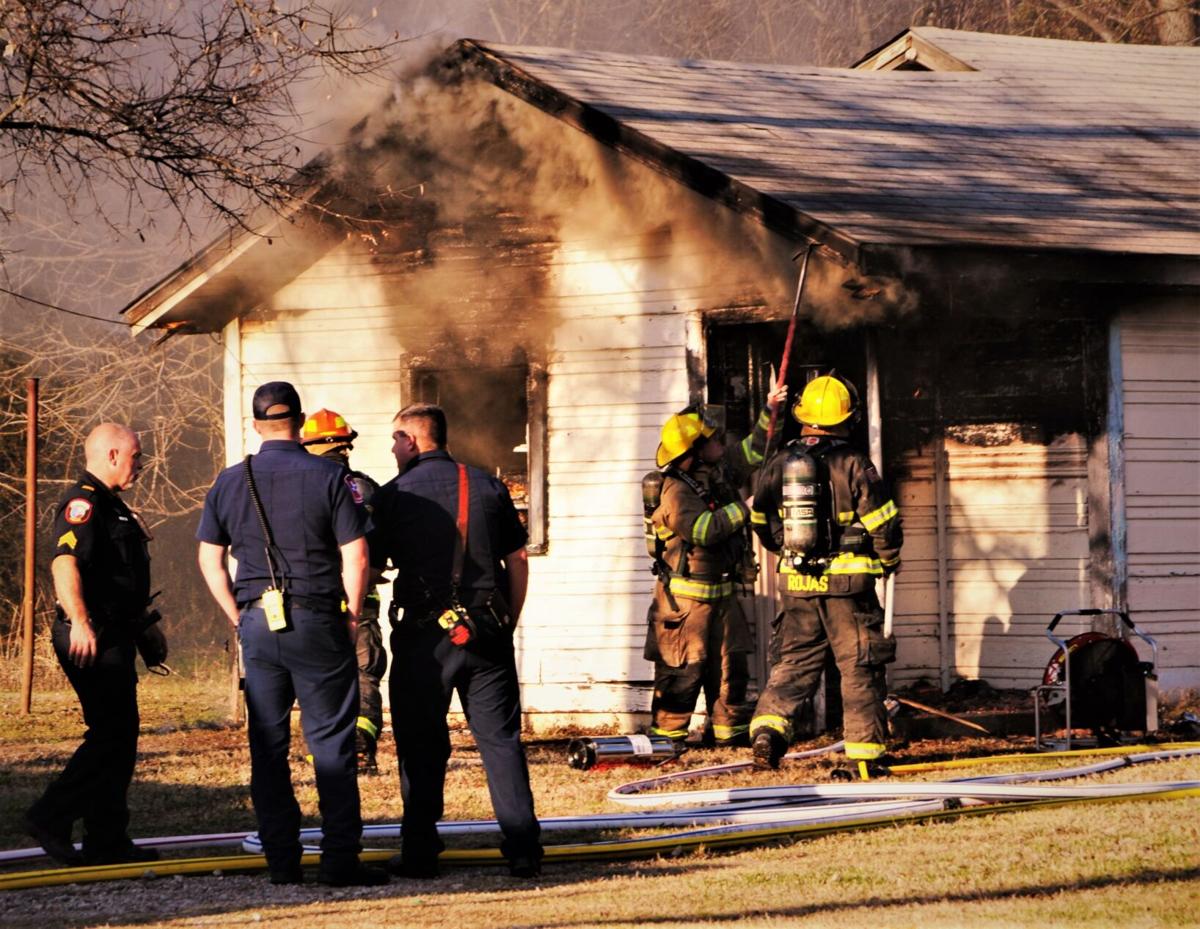 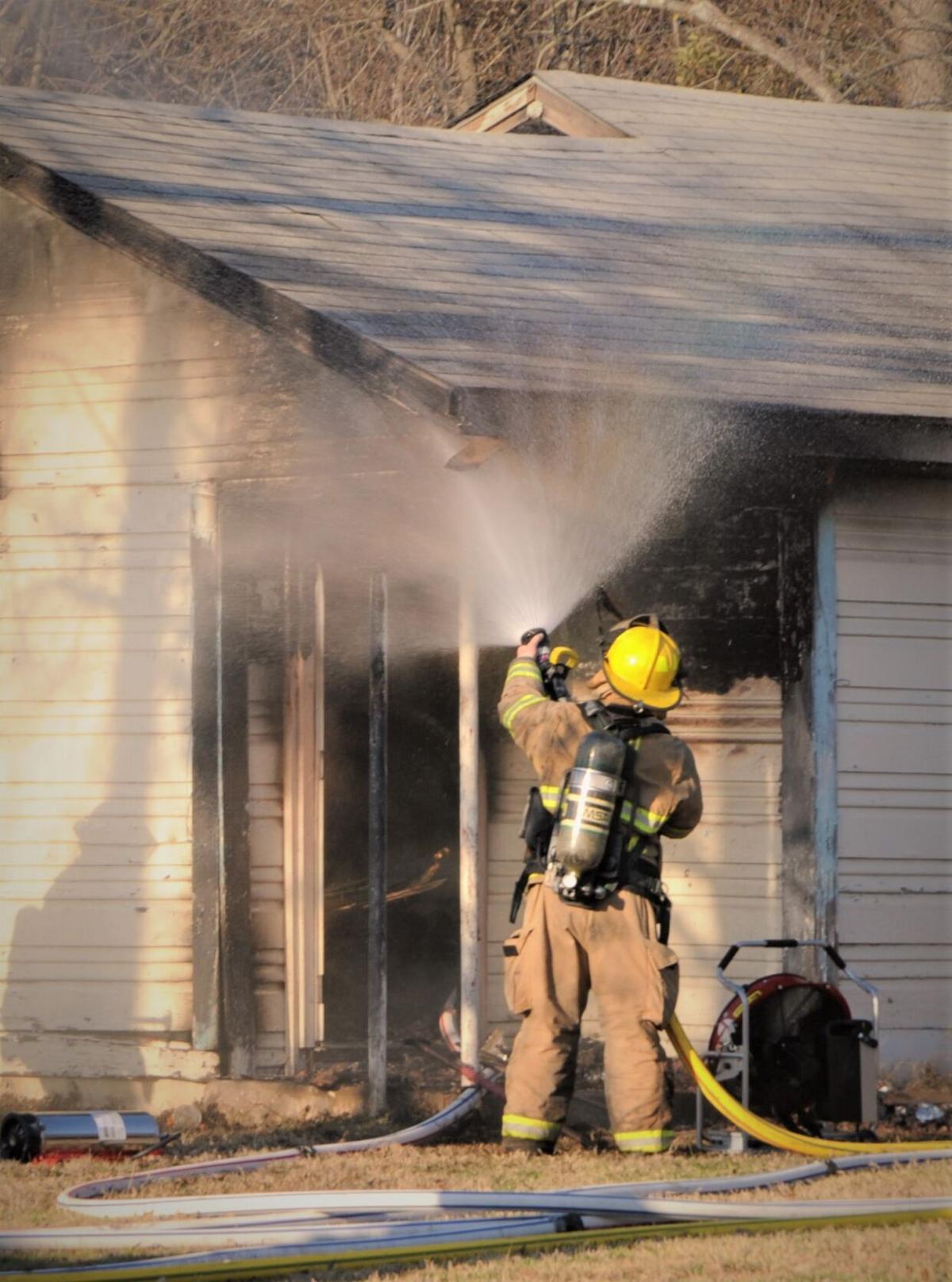 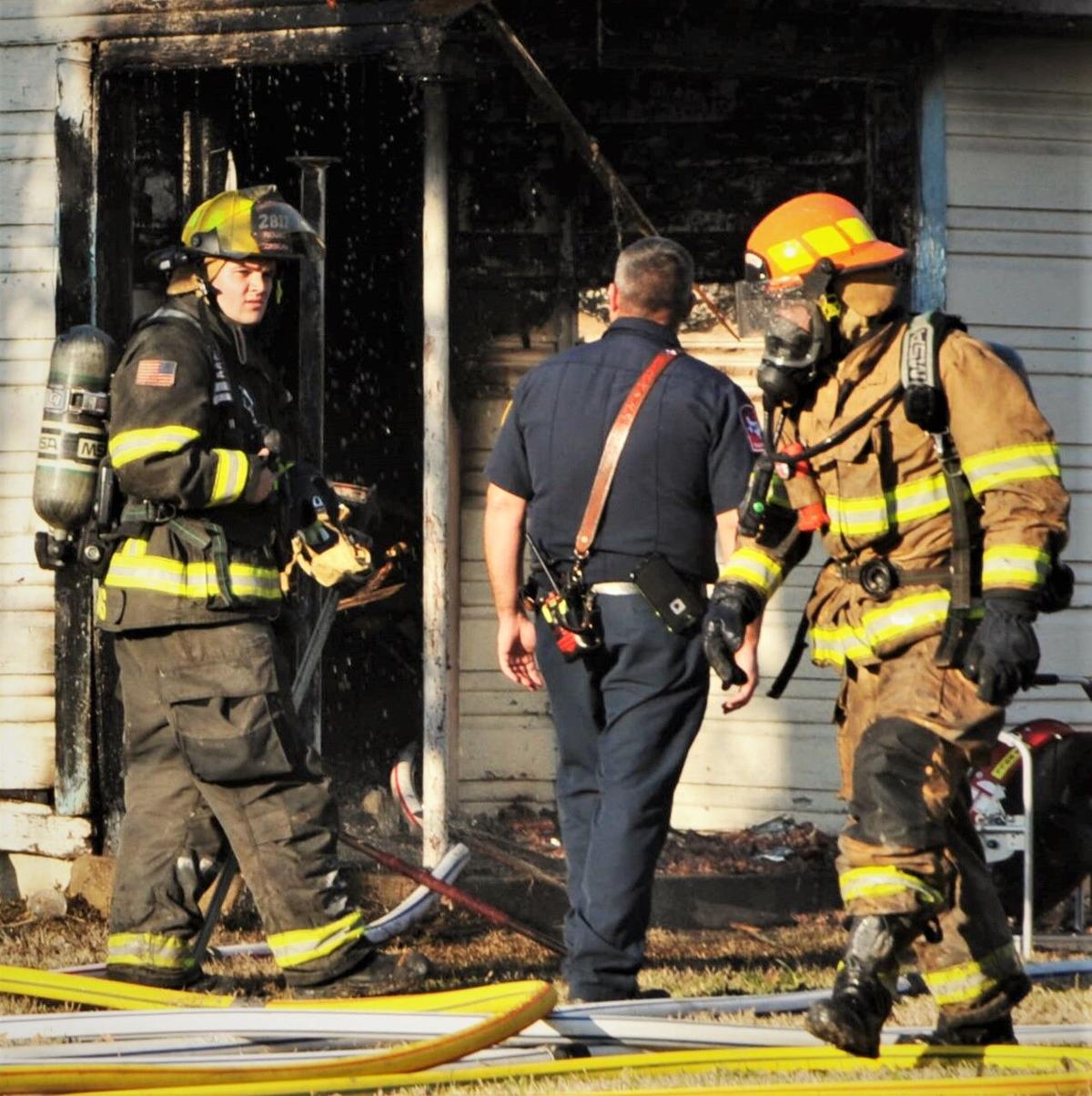 Police arrested a 25-year-old woman Sunday on arson charges following a structure fire in the 400 block of S. 18th St. in Corsicana.

As of Monday morning the suspect was held on a $50,000 bond for revocation of probation.

The fire is still under investigation.