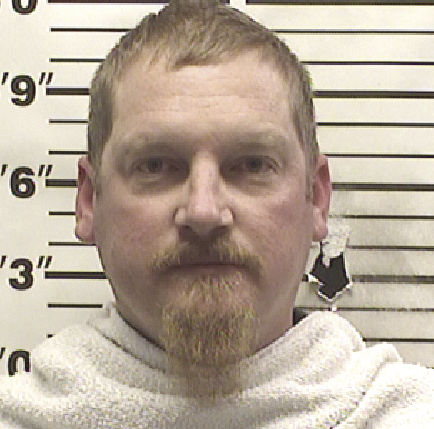 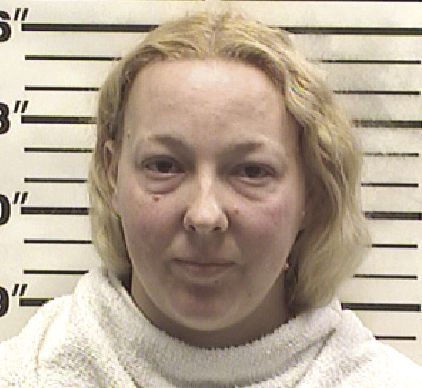 Lori Ann Casper, 33, was charged with possession of marijuana, less than two ounces, with bond set at $500.

Both remain in the custody of the Navarro County jail.

“Once again, another example of agencies working together to keep our community safe,” stated Sheriff Elmer Tanner. “Great job officers.”