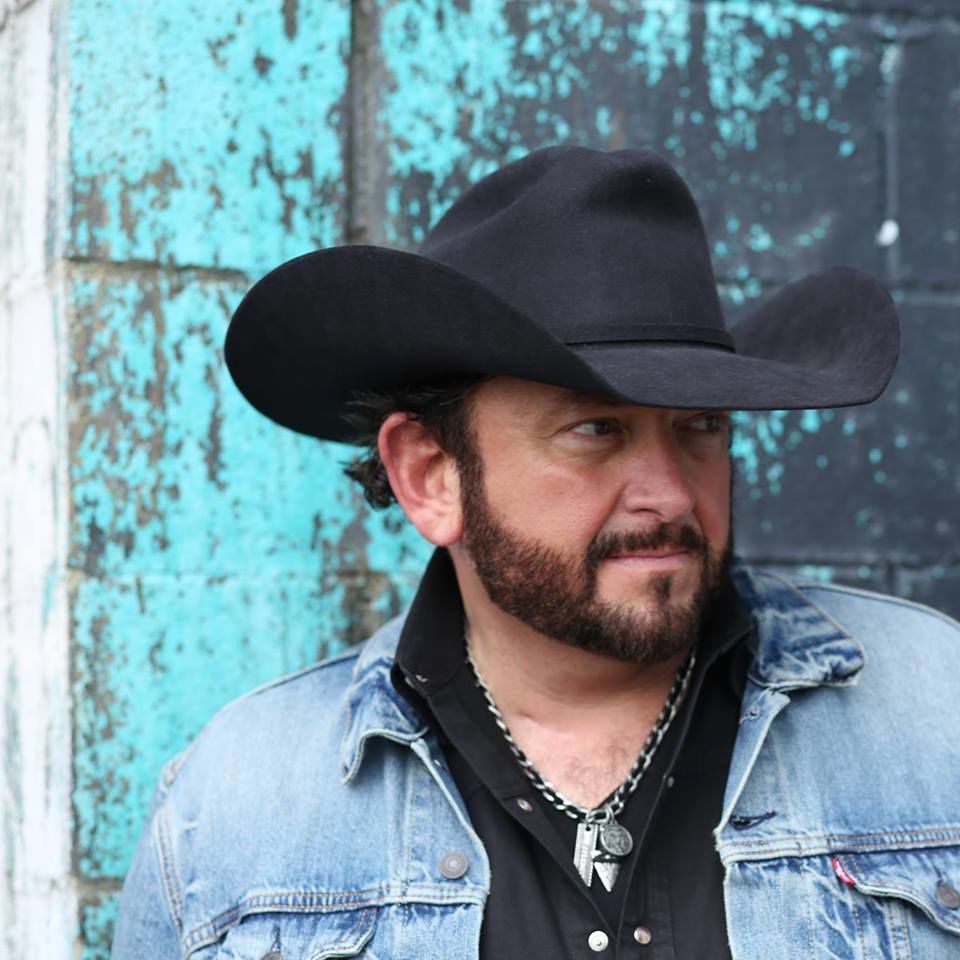 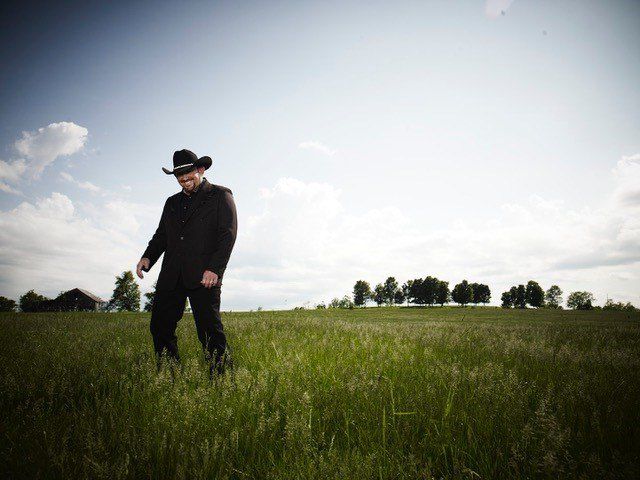 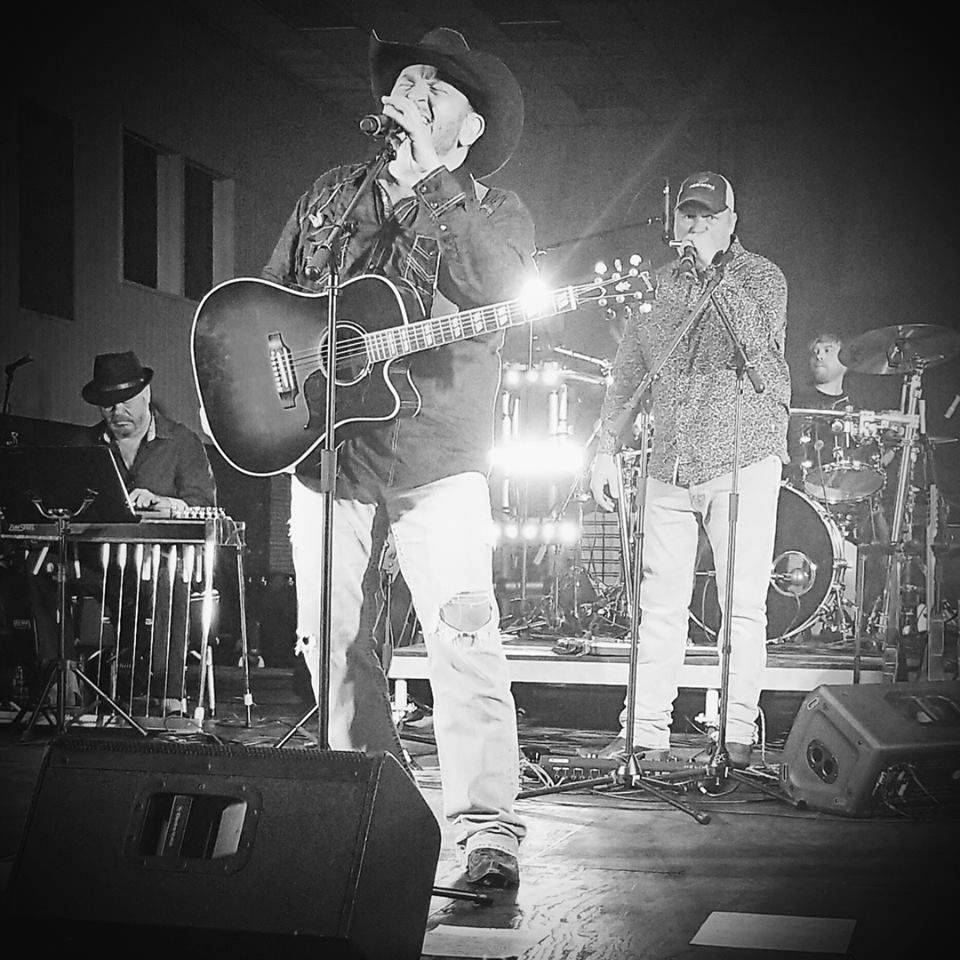 Let your hair down and forget all your worries. Music is the embodiment of the human spirit and like the beat of the drums, let thy soul be free.

Gene Watson and Kolt Barber will be performing three nights in a row, May 9 to 11, and their first stop will be at the Corsicana Palace Theatre.

Gene Watson is an American country singer who is most famous for his 1975 hit "Love in the Hot Afternoon" 1981 No. 1 hit "Fourteen Carat Mind," and his signature 1979 song "Farewell Party."

“What a legend and an honor it is to just roll with him,” Barber said.

Barber is a rising country musician who claims to be a regular everyday guy.

“I'm pretty simple guy, I like sitting on the ranch and watching the sunset,” Barber said. “I love hunting, fishing, rodeos and cooking. I'm just a simple man.”

Barber's music is inspired by classic rock and country. A few of his idols include Lynyrd Skynyrd Waylon Jennings, Merle Haggard, Johnny Cash and The Eagles.

The style of country music Barber makes is his own twist to classic country with modern instrumentation.

During the week he's just another Georgia boy doing honest work on his ranch, but come the weekend he pulls out his guitar, shines his boots, and plays his music for the world to hear.

The journey all started a few years ago when Barber moved to Nashville.

He started writing and playing his music and it only grew from there and he made a band that he considers his comrades.

“We love what we do and we are making it our own way,” Barber said.

The band made it clear that they don't try to sound like other musicians and sure as heck don't act like anyone other than themselves.

“Just being you and doing your own thing, I think thats what being a real artist is all about,” Barber said.

He is inspired to make music people can relate to. “Hopefully people hear my songs and it encourages them and lifts them up,” Barber said.

For Barber he takes everyday as a blessing and a gift from the Lord. “We are not promised tomorrow nor our next breath, so we're thankful that we get to do what we love doing everyday,” Barber said.

Barber and his band have traveled around the country preforming and showcasing their own music.

Along his travels, Barber said his most memorable moment while preforming happened when he was giving tribute to the veterans.

In the middle of the crowd this man in a wheel chair stood up and as hard as it was for him to stand he still stood. At the end of the show the veteran's daughter brought him up to the stage. The veteran had lost his leg in the war, and asked Barber to sign his prosthetic leg.

“It really got me, and its been one of the most memorable moments of my career,” Barber said. “He told me to keep making music and honoring the veterans and I have.”