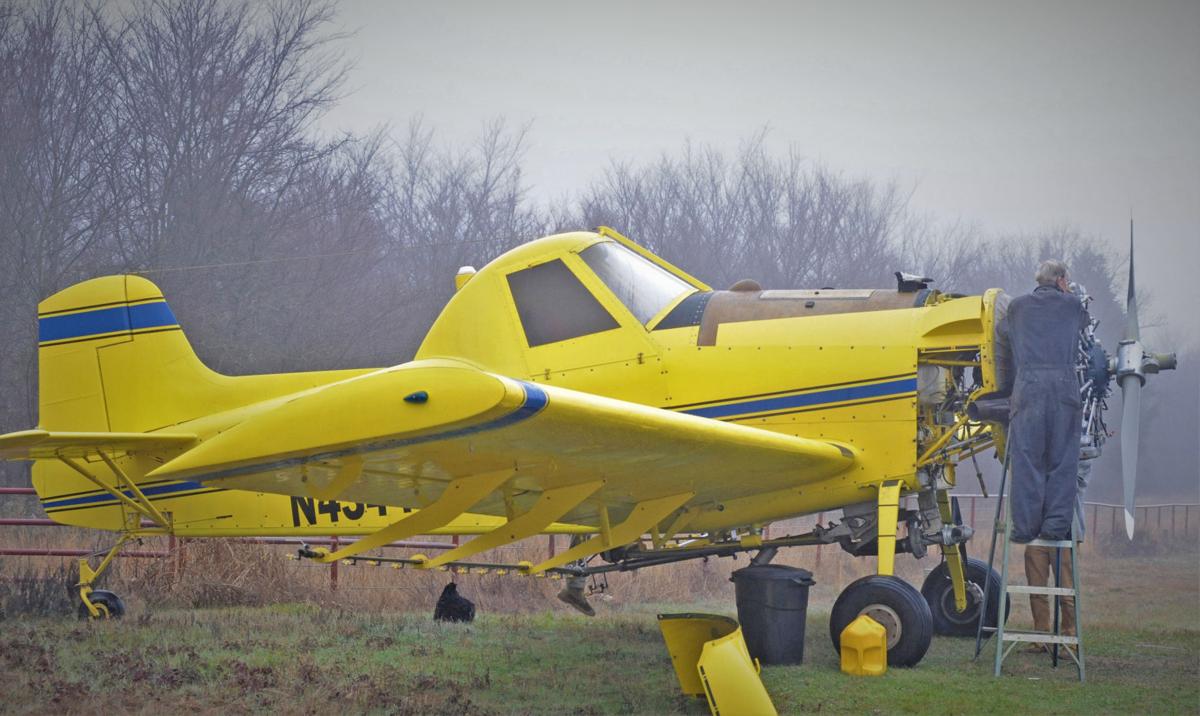 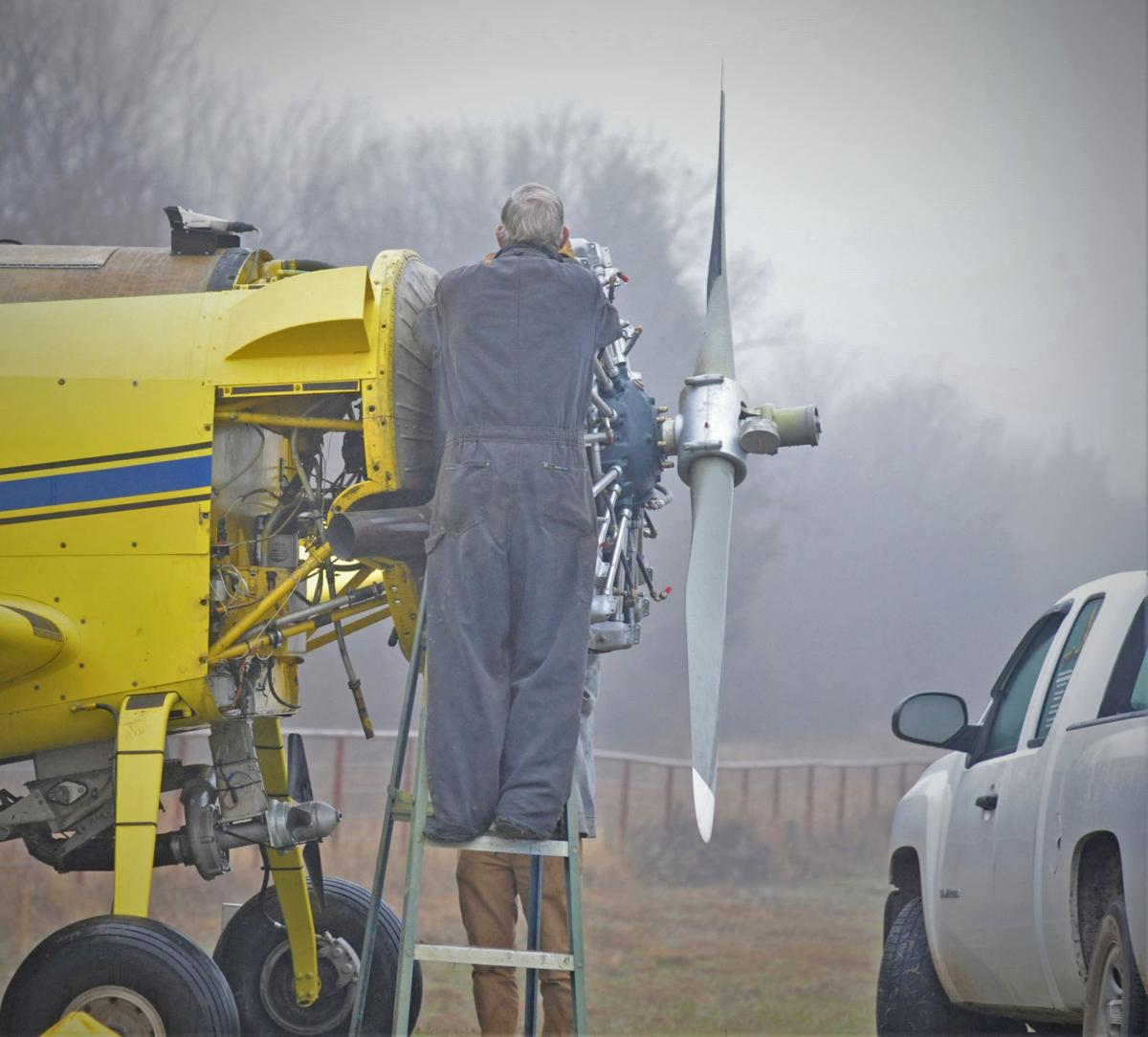 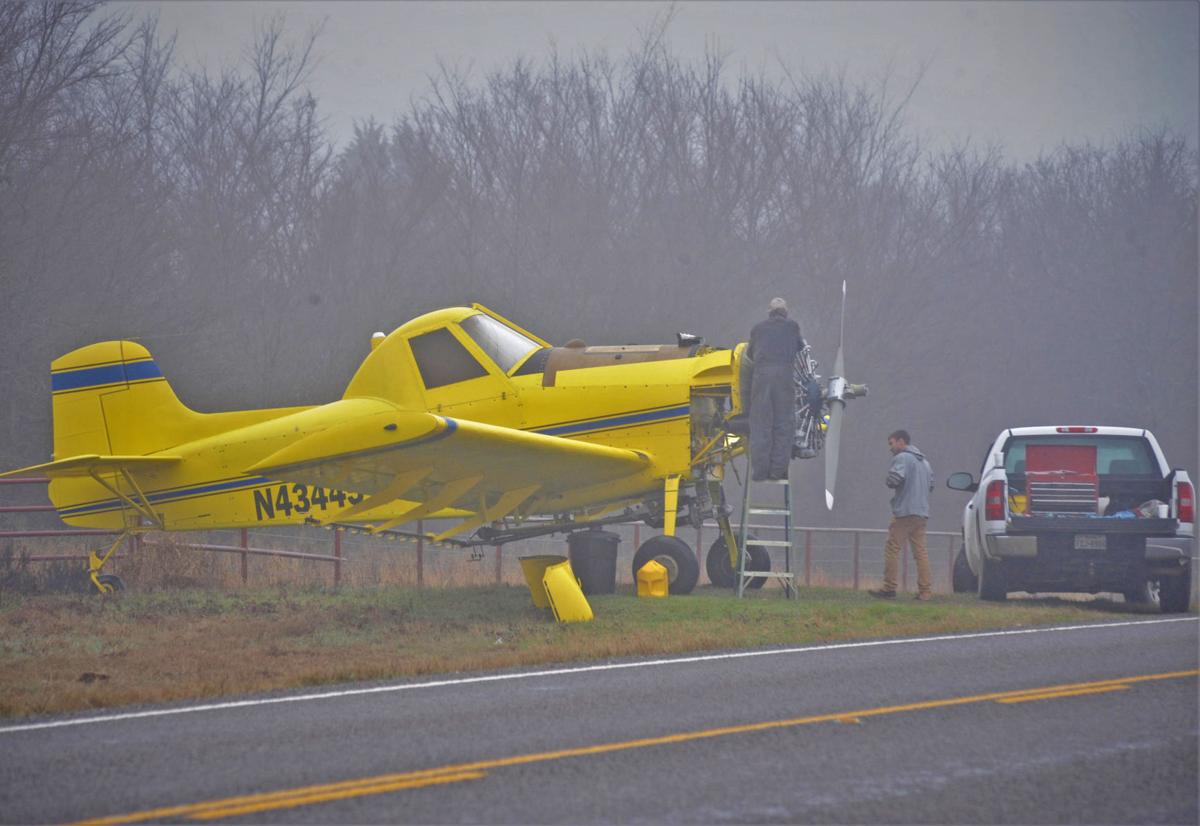 Agricultural pilots, or crop-dusters, are some of the most skilled and proficient pilots in the air. They fly all over and when an urgent need arises, they have to land wherever they can in order to ensure the safety of themselves and others.

A pilot found himself in this exact situation while flying a 1976 Radial Engine Air Tractor in Eustace on Sunday.

“It just came apart, it was the only place I could go,” he said.

The plane had just been purchased and the pilot was flying it home when the engine started running rough and shaking. The pilot saw the lake and knew if the choice was landing on the lake or a rural highway, the choice was obvious. He looped around and timed the landing perfectly to avoid traffic and power lines with no injuries to self, plane or others.

“I pulled up Athens (airport) to see how many miles it was,” the pilot said. “I knew it wasn't going to stay together that long, I saw this road, had time to circle, get in time with traffic and land.”

The sight caused quite a stir as people drove by taking photos and posting on Facebook.

“It's so fast you don't really have time to get scared. You don't get nervous until you're done,” the pilot said.

Mechanics worked on the engine Tuesday morning in preparation for the plane to be transported back home.

Perry, one of the mechanics and a pilot of over 40 years, spoke of the bravery and skill of Agricultural pilots.

“As pilots they are a different breed of people than other pilots.” Perry said. “They go off in these airplanes, land in a field, fix it and hop back in and take off.”

There is no test drive, no trial run, they get in and take off requiring tremendous trust between pilot and mechanic.

“I think they have too much confidence in us!” Perry joked.

Ag pilots frequently have to land in rural areas, have the planes repaired and take off again. The skill and bravery required is huge, but the only publicity usually occurs when something goes catastrophically wrong instead of the 99 times they did it well and everyone was OK.

The plane took off at 2 p.m. on Tuesday and the pilot made a few circles as he checked how it was running. After the trial loops he said he was heading to Corsicana for fuel. In an emergency situation, pilots can land on highways and have two things to focus on. Get the plane down safely and yourself down safely without harming those on the ground. With that criteria, this was a safe and successful flight.

Air Tractors Inc. is based in Olney, TX and was founded in 1978. The agricultural airplane was derived from the S-2B designed by Snow Aeronautical. The AT-300 Air Tractor, a low-wing monoplane taildragger, first flew in 1973 and has a max speed of 168 mph. According to Wikipedia, the AT delivered more turboprop-powered fixed wing general aviation aircraft than any other manufacturer. The original model holds around 300 gallons, but now are capable of holding much more. The plane contained a 600 HP Pratt & Whitney R-1340 radial engine which is a single-row nine-cylinder design. In 2016 it was designated as a Historic Engineering Landmark by the American Society of Mechanical Engineers.